Bitter and sad night yesterday after a tough defeat for Real by 1-4 against a great Barcelona. Aihen Munoz Y Martin Zubimendi agreed that the team’s first 60 minutes were fantastic.

“The team came out on the pitch very strong. With the draw we had many chances, but in the second half we came down a bit and they managed to take the victory”, he assured. Aihen. The first half and the quarter of an hour of the second were key for the txuri urdin who “until then the team played well, but we couldn’t take the three points”. “It was a very demanding match. A lot of back and forth because that’s how we planted it. When you don’t kill, they kill. They have made very good signings and demonstrated their quality on the pitch,” he says. Zubimendi.

Barcelona’s signings were the strong point of yesterday’s defeat. “At the end of the day, you can’t fall apart with these teams, but that’s how it was. They are a group with good quality. They scored four goals against us, but we are happy to have played well during the first 60 minutes”, adds the man from Etxauri. “We held on until they gave us our legs. With the game we played last season I think there were reasons to win, but it wasn’t like that. The next one it will be,” says the Real’s ‘3’.

The fans were rooting from the start. First game of the season at home against a great, a novel set of lights that lit up an overflowing Anoeta. You could not ask for more. “We left angry at not getting the victory. The atmosphere at Anoeta was spectacular, with the presence of a lot of people. The fans deserved the three points, but we didn’t get them”, he comments Aihen. 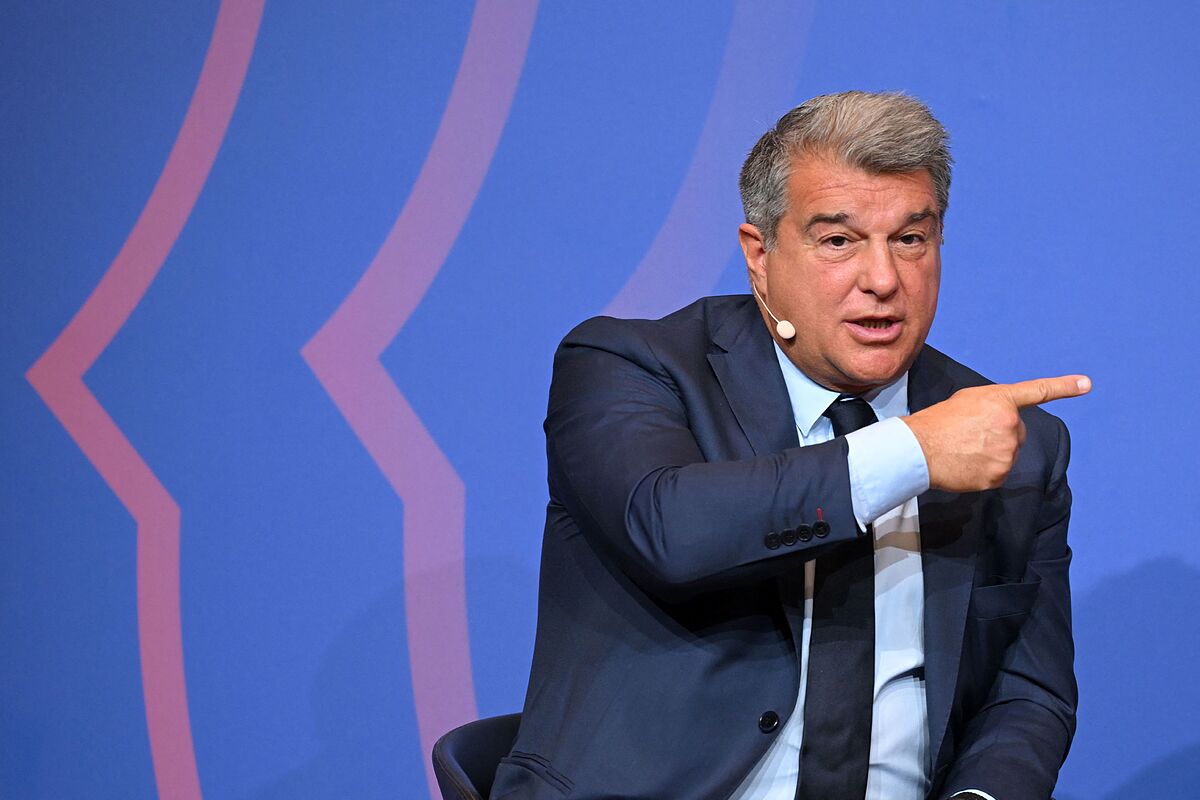 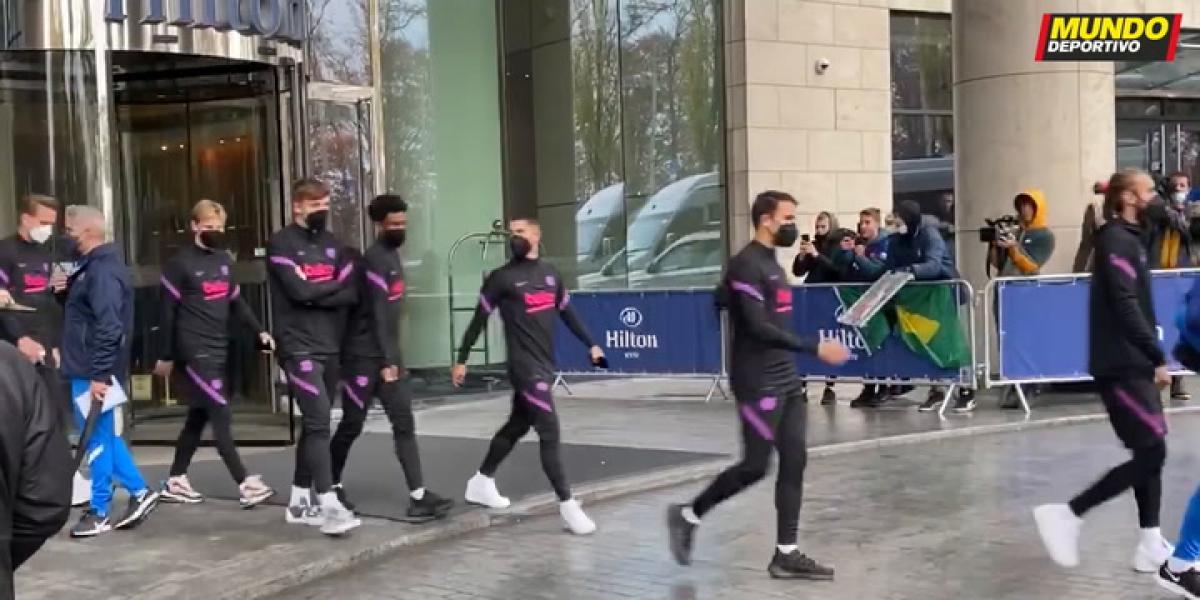 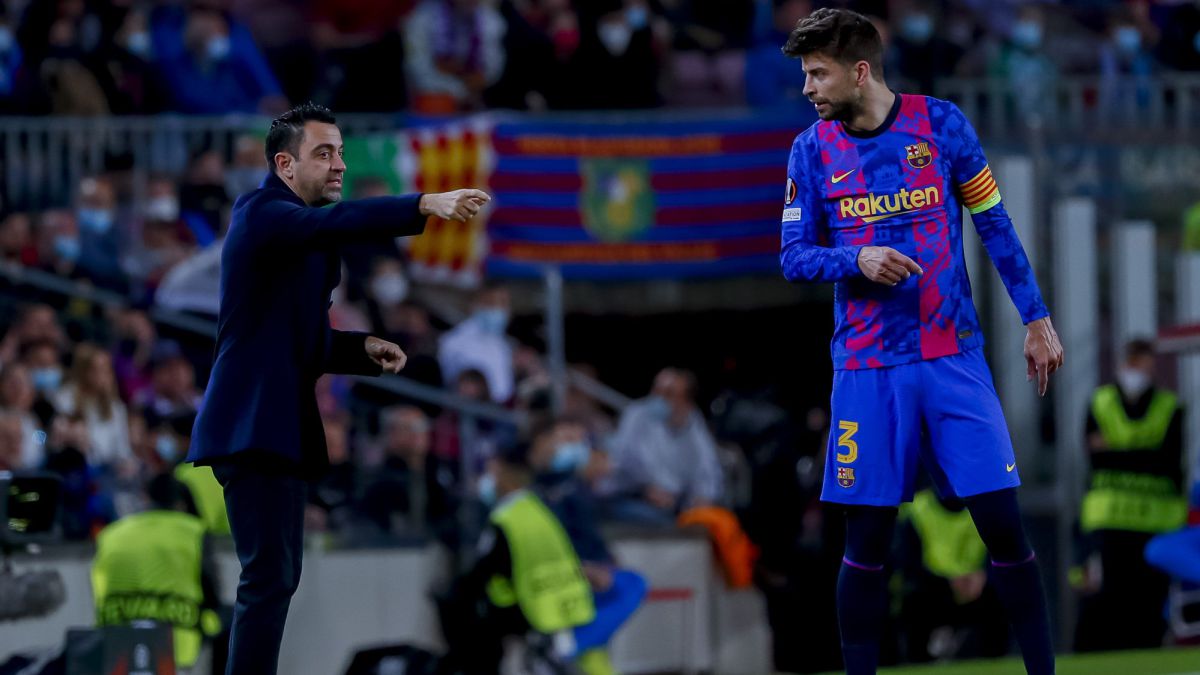 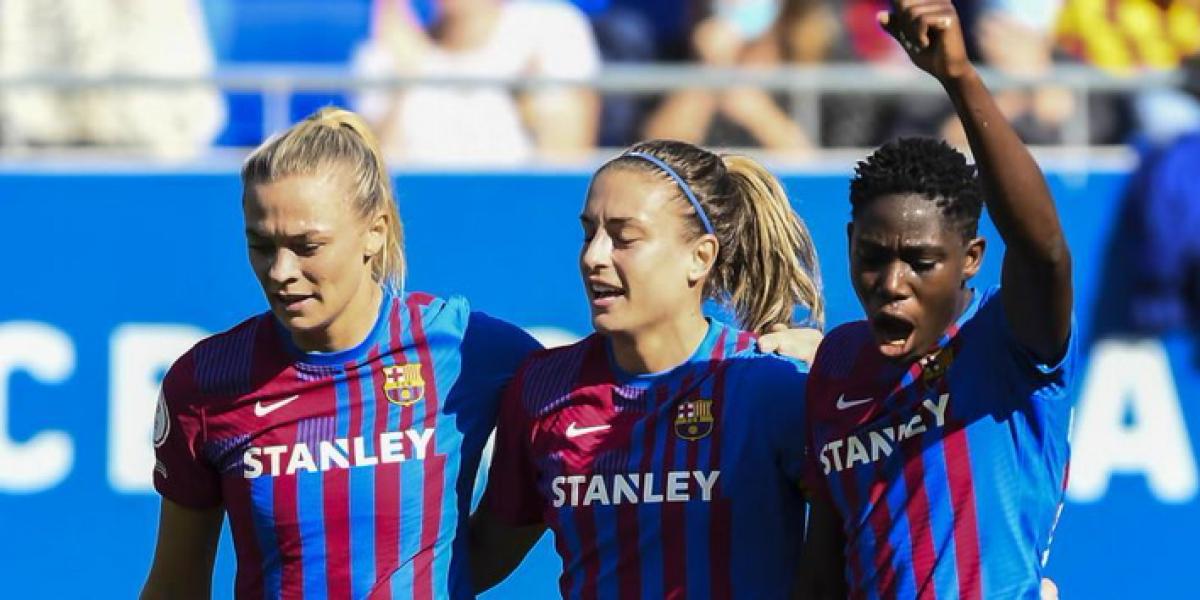 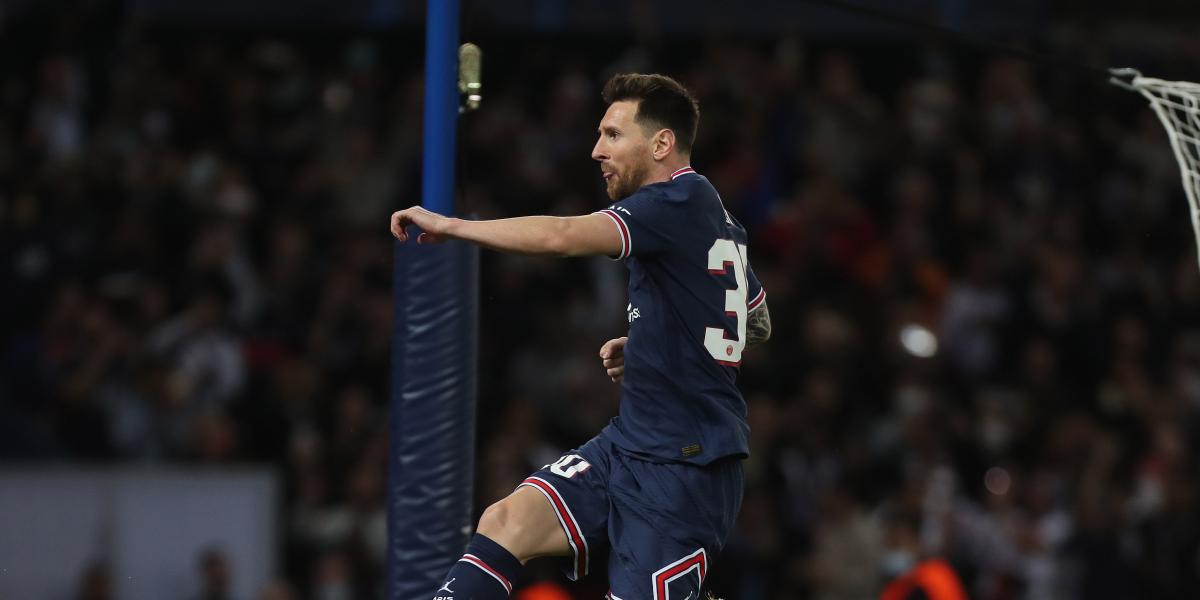