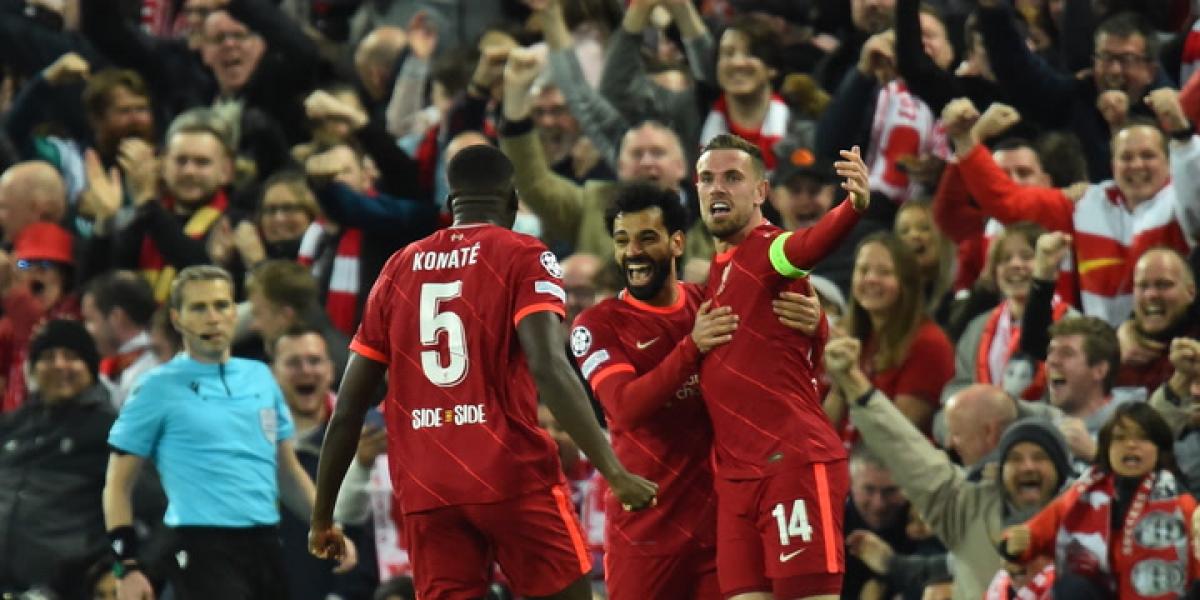 Villarreal, who dreams of playing in their first Champions League final, will need to come back from a 2-0 deficit on May 3 at the La Cerámica stadium, in the semi-final second leg against Liverpool, to be in Paris on the 28th. But, by game, by occasions, it can be said that Villarreal came out of Anfield alive this Wednesday and that the result was the best news for the team led by Unai Emery, who had no chance to score.

Liverpool, with a great Thiago Alcántara (MVP of the match), started the first half at full speed, under pressure, attacking non-stop, a common scenario in the ‘reds’ matches, but Villarreal resisted. Unai Emery’s team (which in 2005-06 won a Europa League final against Liverpool with Sevilla, already led by Jürgen Klopp) knew how to defend themselves successfully and managed to lower the revolutions of the ‘reds’. The ‘groguets’ attacked the bands and forced the ‘reds’ to look for their chances from outside.

Liverpool had chances in the first half, such as a header by Sadio Mané (a pass from Mohamed Salah) that went high, a shot by Salah himself also over the goal, another deflected by Mané and above all the shot by Thiago Alcantara hit the post.

Pau Torres had to be treated after taking a hit when he headed the ball off a free kick served by Trent Alexander-Arnold, but the Vila-real defender was able to get back into the match immediately.

Villarreal resisted in the first half, but not so in the second, in which Liverpool once again started besieging Gerónimo Rulli’s goal. This time Unai Emery’s team couldn’t stop the ‘reds’. In two nightmare minutes for Villarreal, the ‘groguets’ conceded two goals. It was in minute 53 when, after a pass from Salah, Jordan Henderson crossed and the ball was deflected into his own goal by Pervis Estupiñán, without Rulli being able to do anything to prevent it.

Thiago Alcántara was at the start of the play for Liverpool’s first goal, as was the second, in which, after a turn, Salah assisted Mané, who culminated magnificently with a shot with his right foot. Klopp’s men had a goal from Fabinho disallowed for offside.

Villarreal tried to get closer to the Liverpool goal, but in what was practically his only shot on goal, by Boulaye Dia, he was signaled offside. The ‘reds’ prevented Unai Emery’s plans for Danjuma and Samu Chukwueze from disturbing Alisson’s goal from being carried out. 20 shots from Liverpool, one from Villarreal and in which the play was annulled. Raúl Albiol finished the game limping, the image of a Villarreal that continues to fight and dream of the Stade de France final. 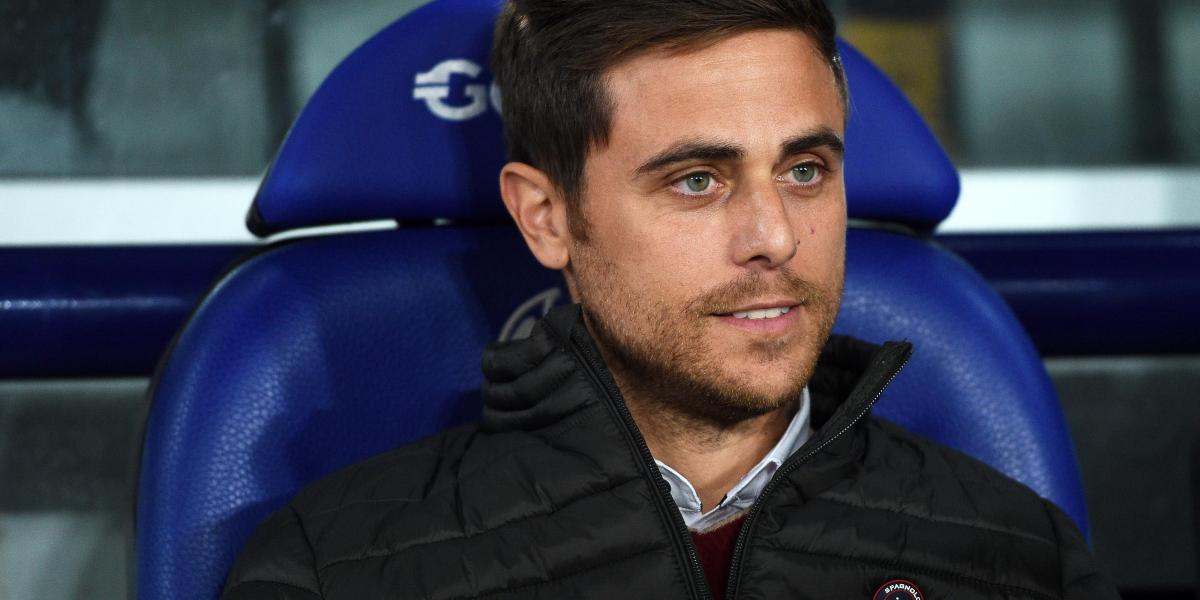 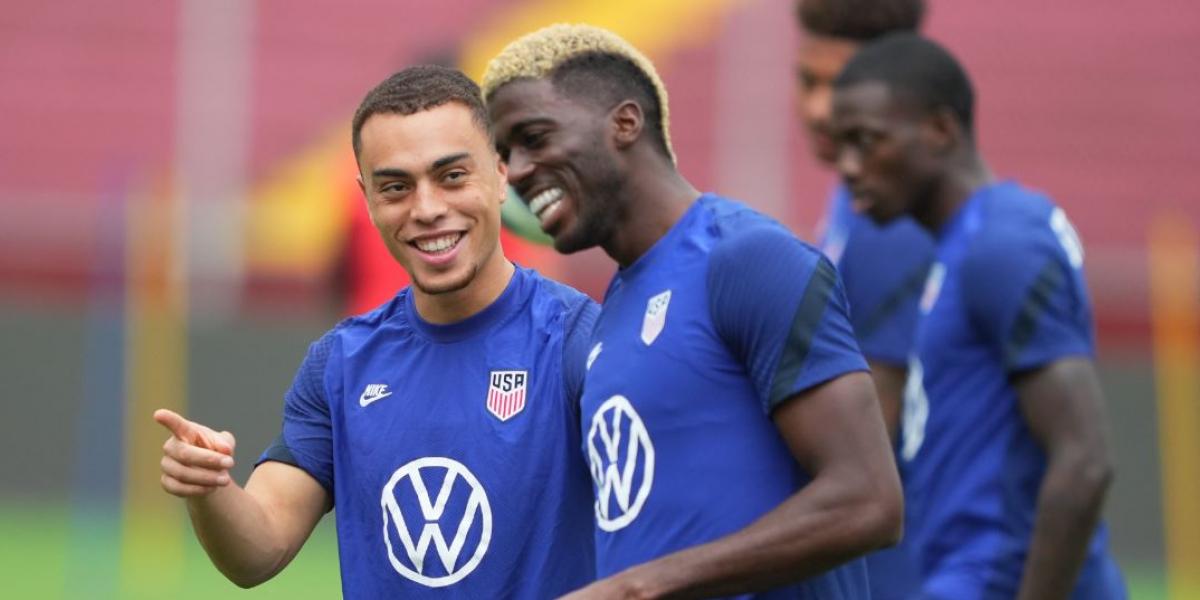 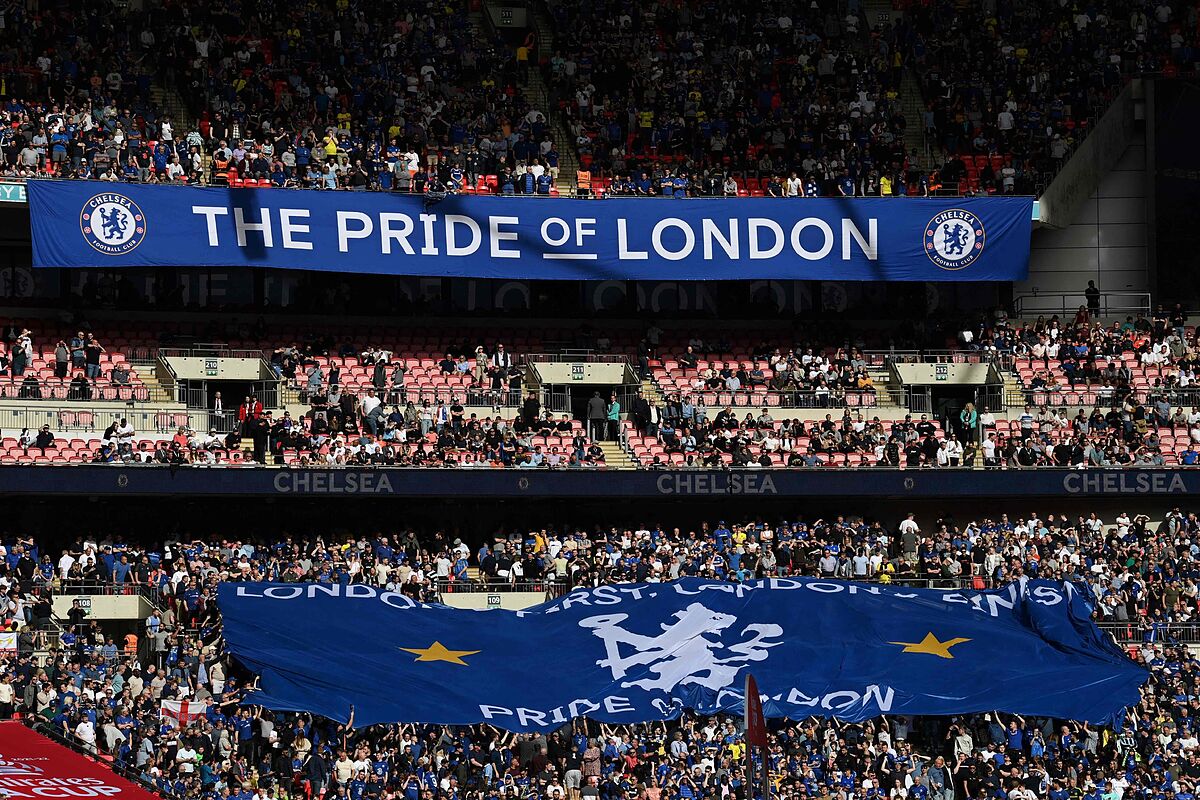 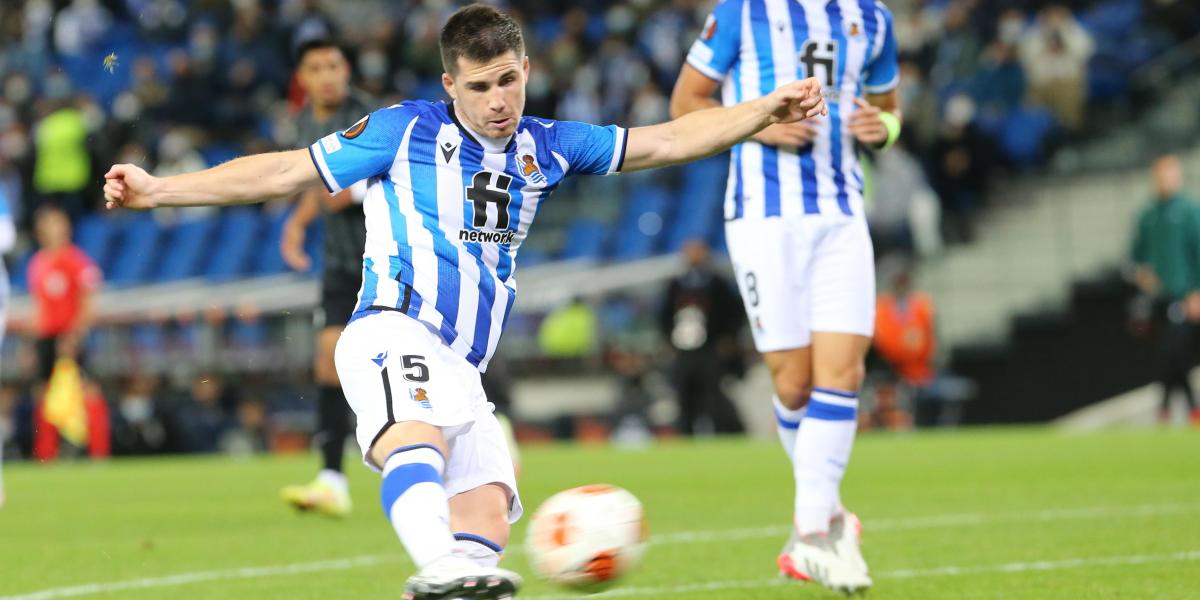 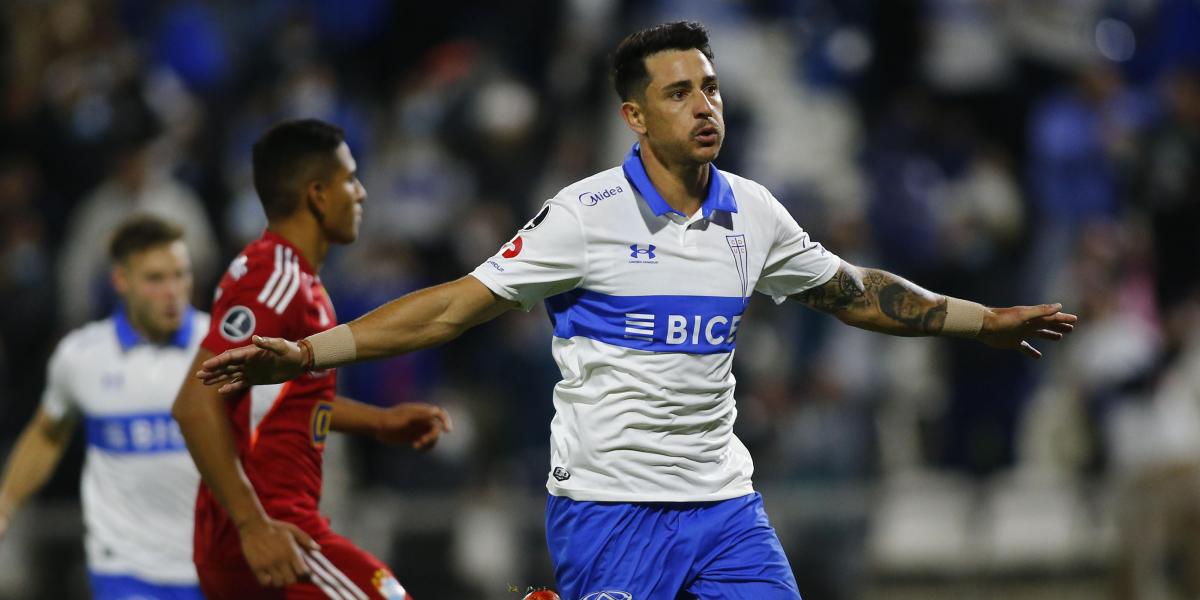 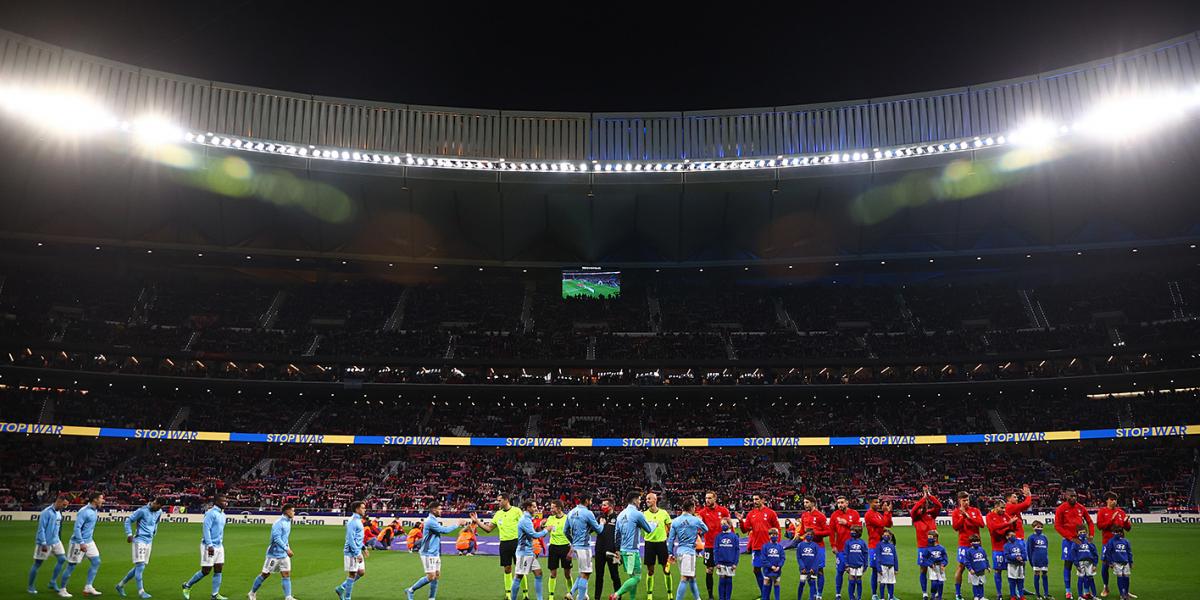