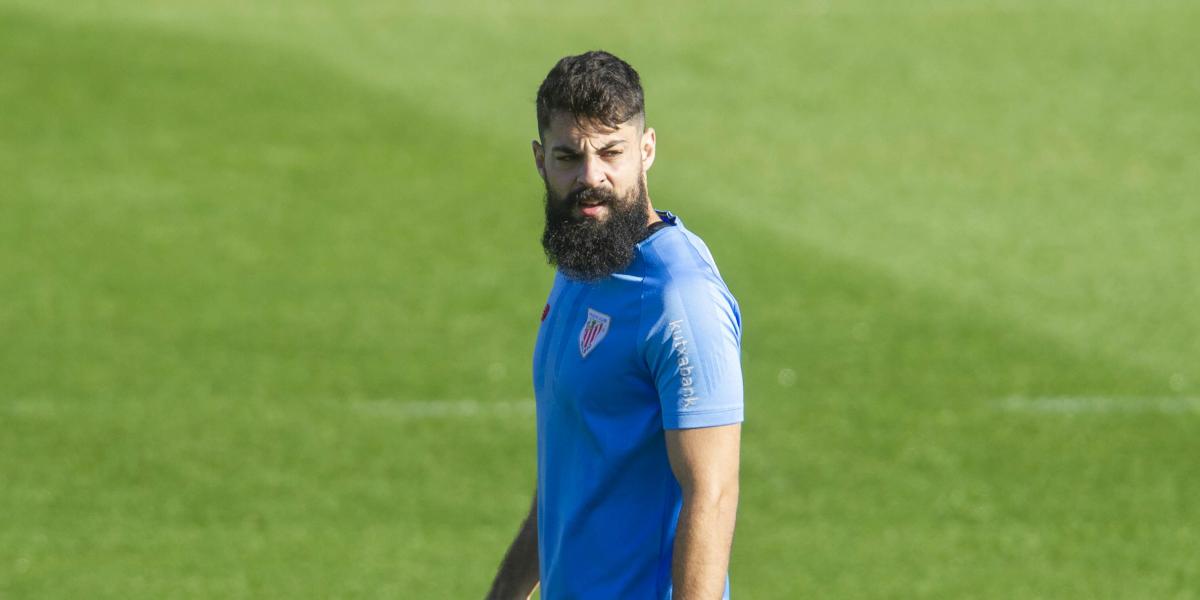 Asier Villalibre it has been diminished by injuries. The Gernika striker has just recovered from the muscular setback he suffered against Villarreal and had previously suffered a similar mishap against Rayo. It is now available for Marcelino, as seen in the training sessions held on Tuesday and Wednesday. “I am training normally and I feel good. There are always worse days because nobody wants to be injured, but you have to know how to handle it, it is difficult to get out of injuries. Now I am very happy, training normally with the team and happy ”, he confirmed yesterday before the media.

The forward is not playing everything expected. Marcelino chose at the beginning of the campaign for Williams and Sancet and when the Navarrese was injured he gave ownership to Raul Garcia. “All the players want to play more and we train for it, but the key is that there is competitiveness, that we train well and know what role we play in each game. In the end I do not come with any expectations, I do not think that this season I am going to play more or less, I go game by game to try to earn my minutes, he said. 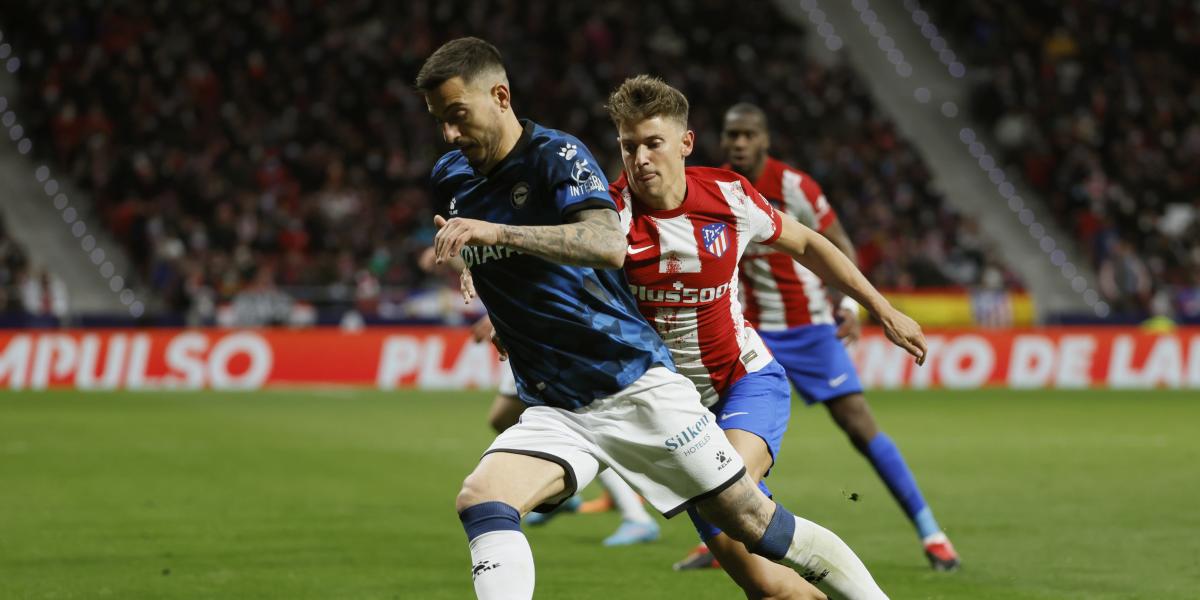 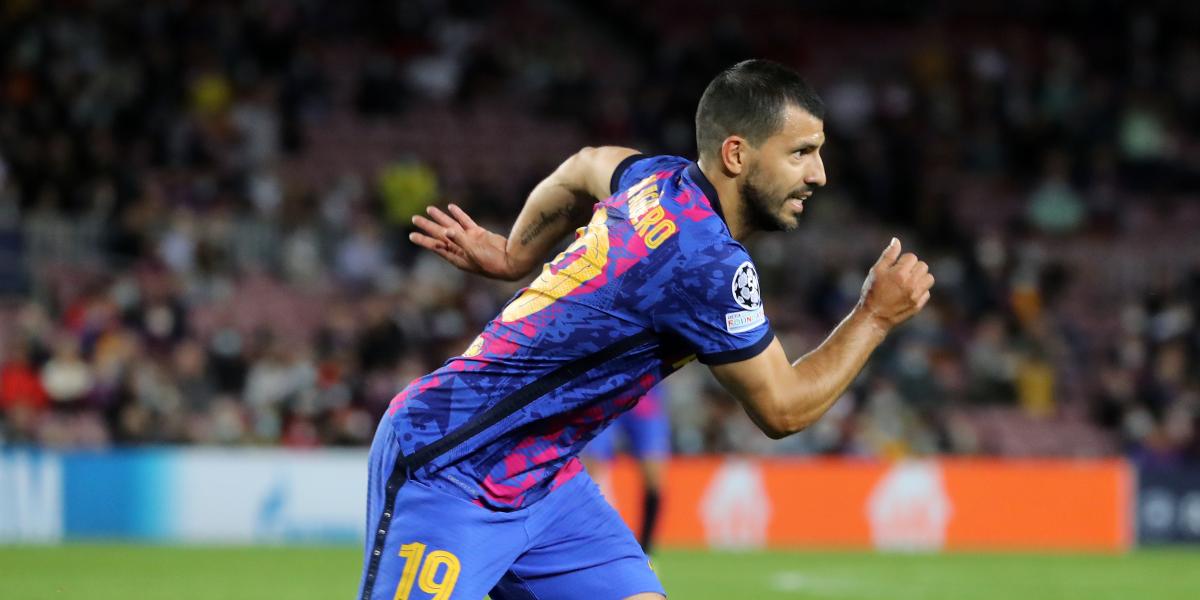 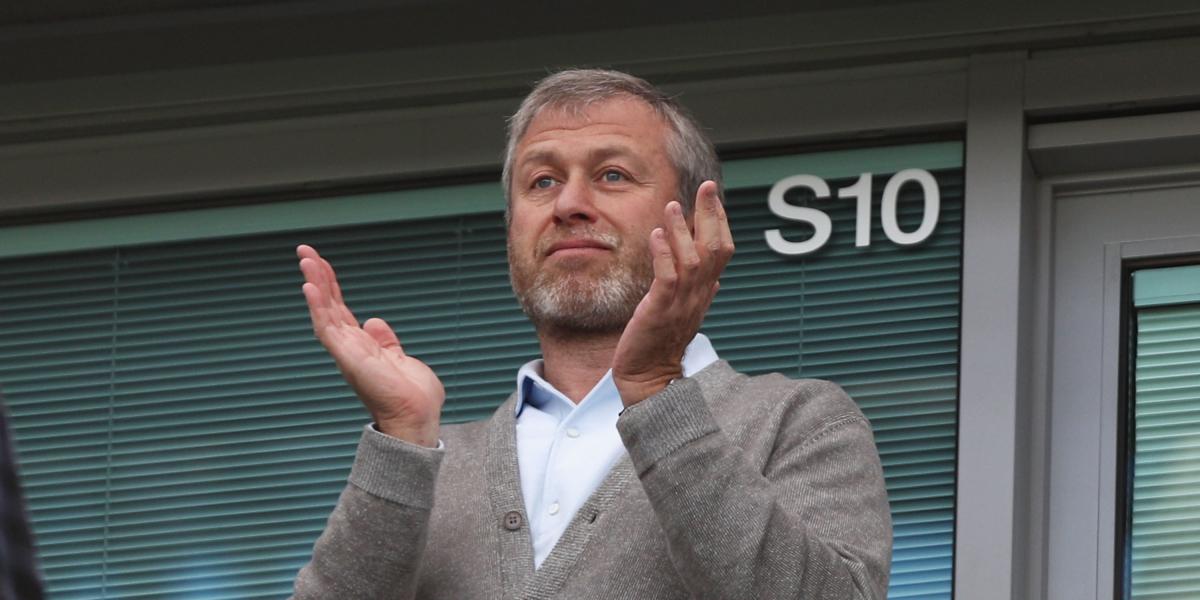 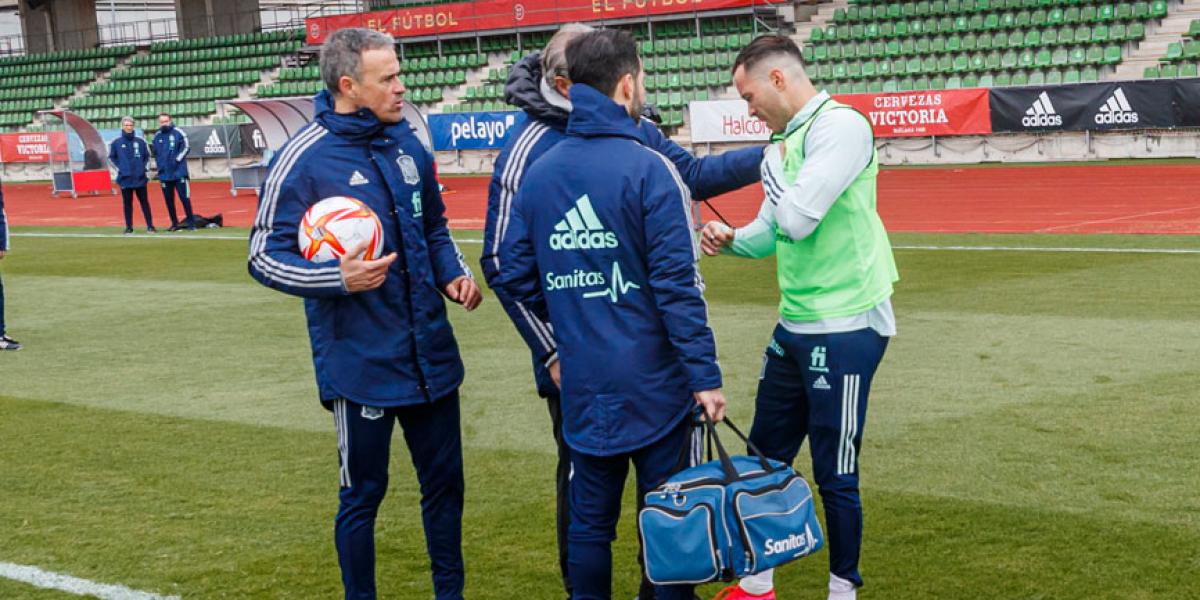 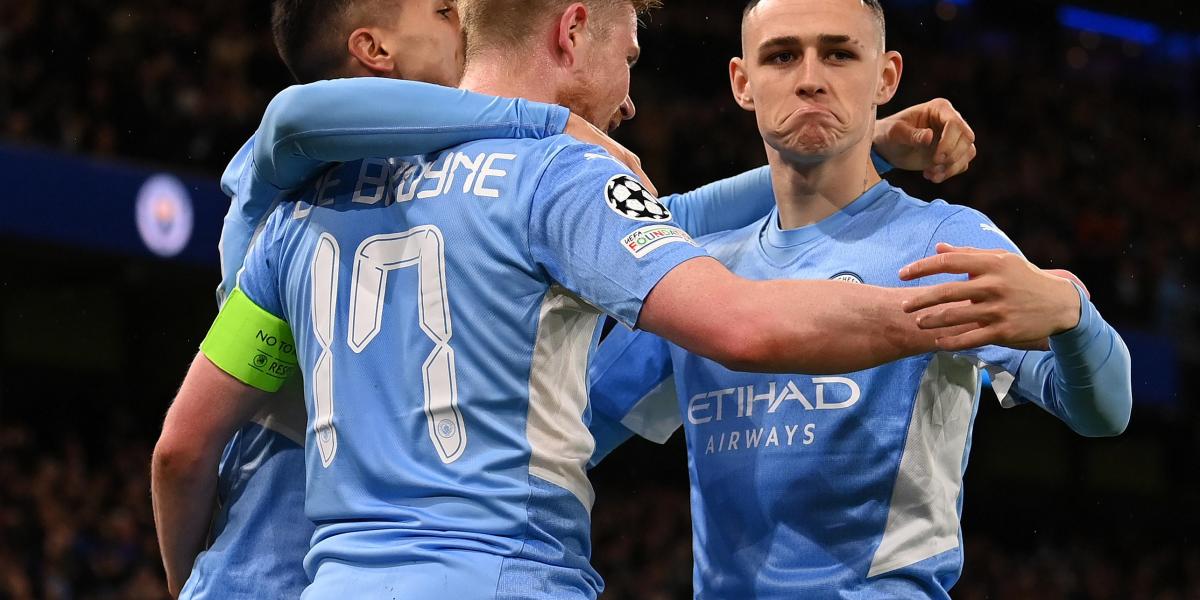