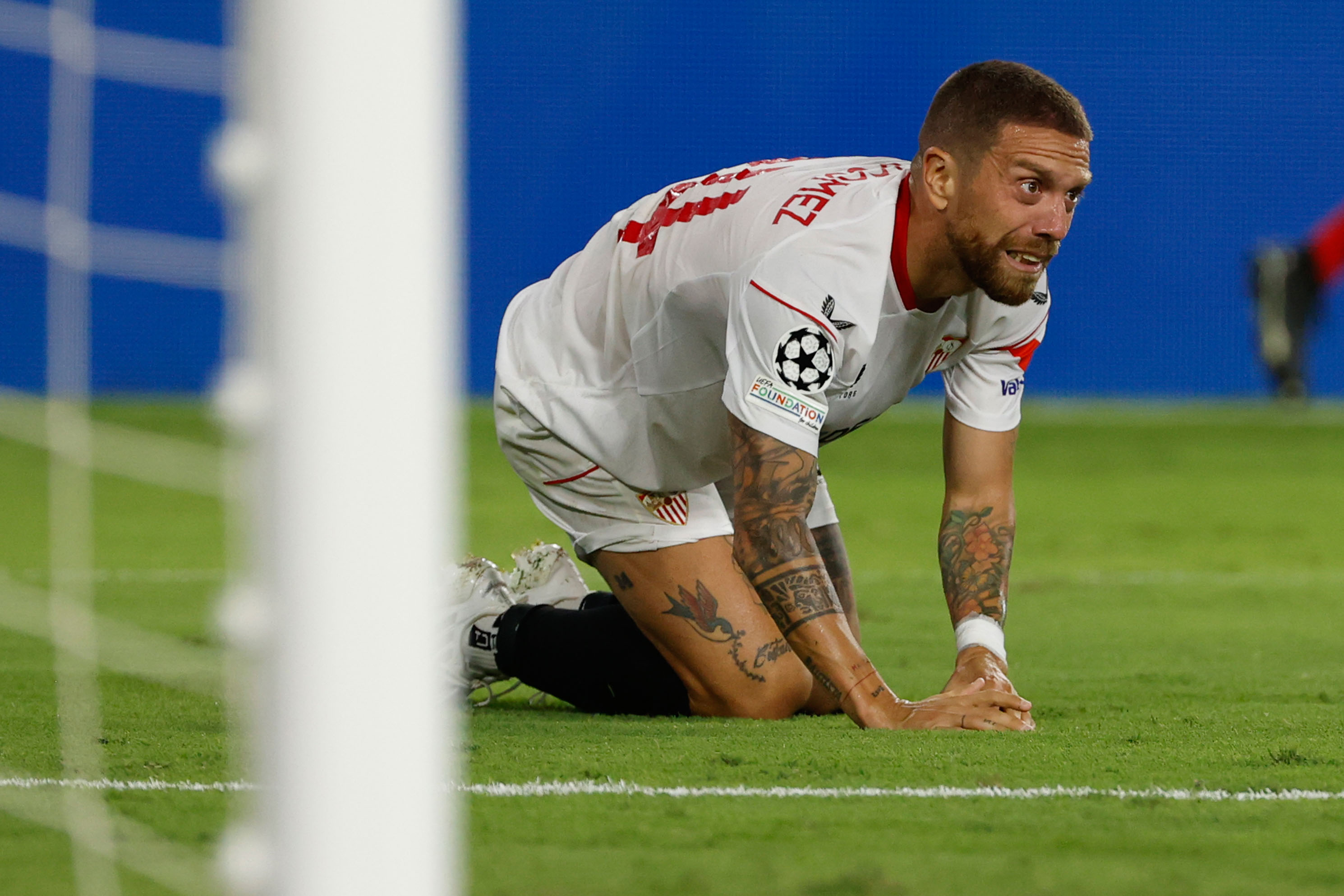 The Valencia goalkeeper Jaume Domenech will be operated this Wednesday severe right knee injury that he suffered last week and that he will have several months without competing, according to club sources.

Starting this Monday, the goalkeeper is already training with the team Iago Herrerin, that he will be a week on trial with the team before the club decide if you hire him the rest of the season to complete with Giorgi Mamardashvili and Cristian Rivero the three goalkeepers that Gennaro Gattuso wants to have in the squad. 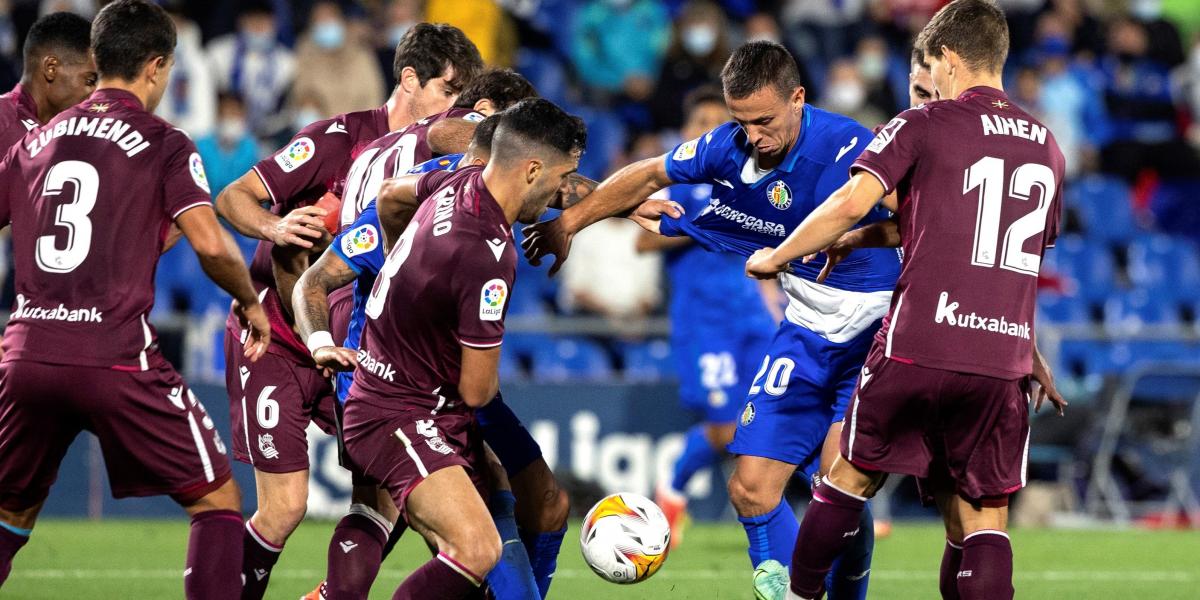 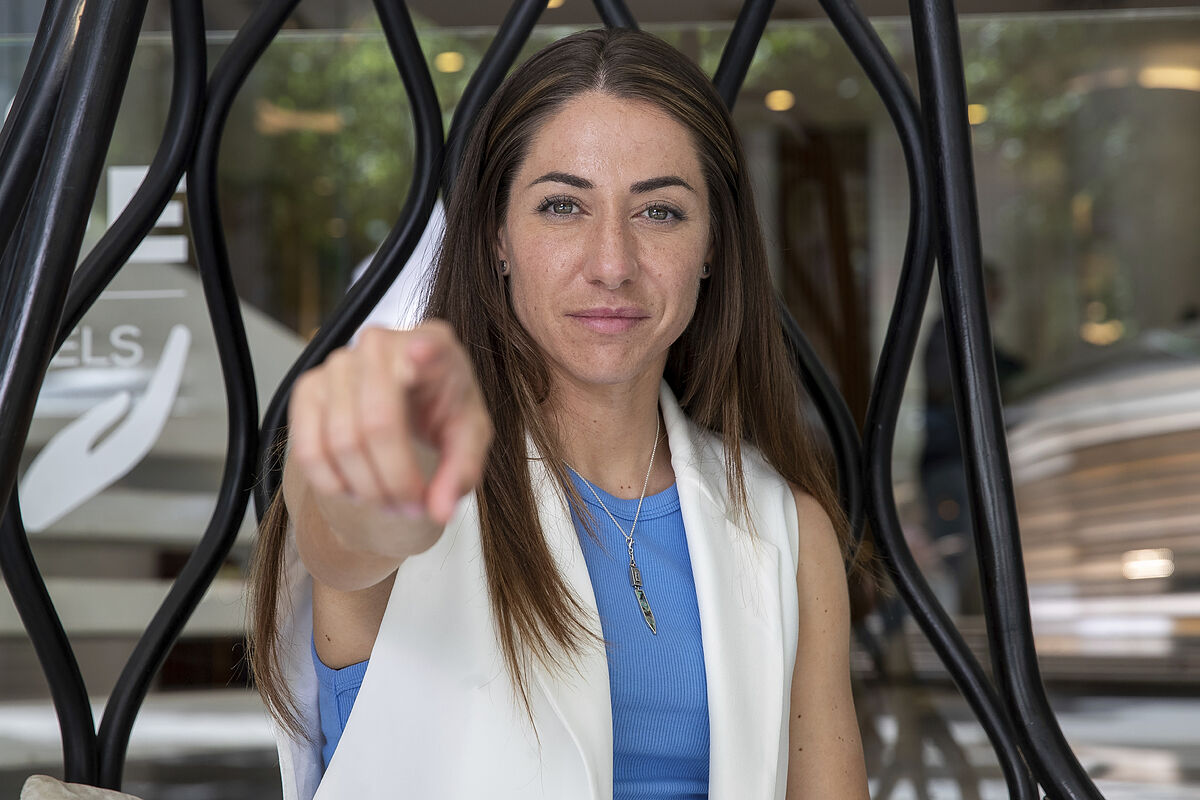 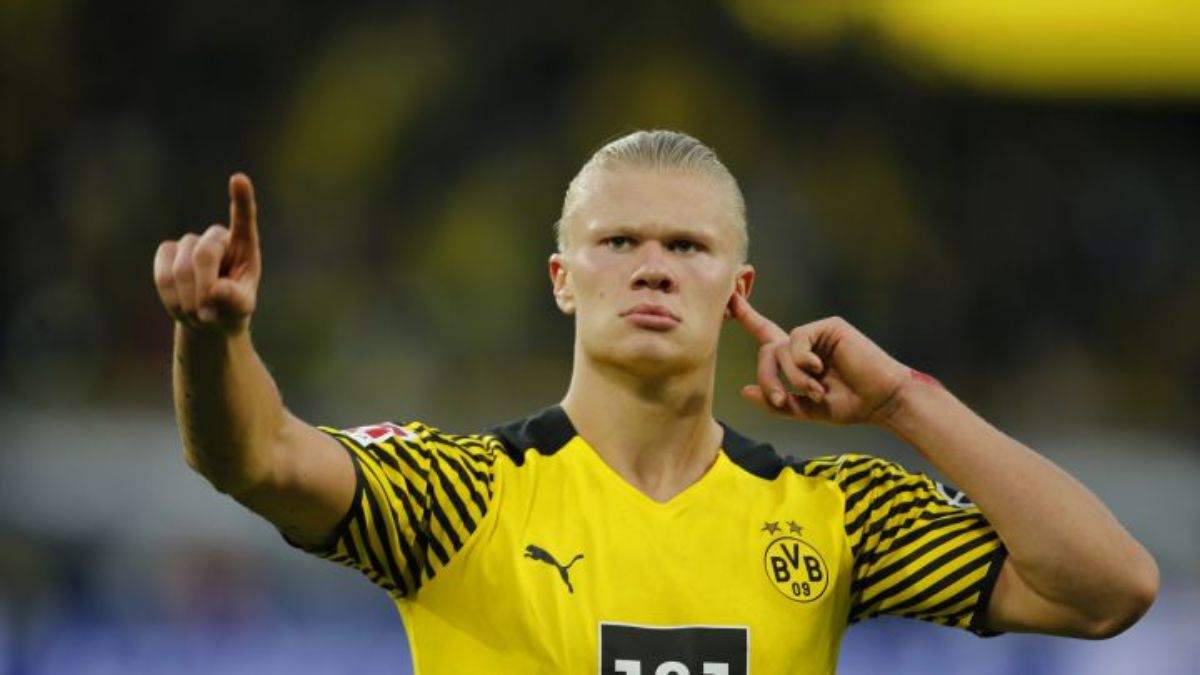 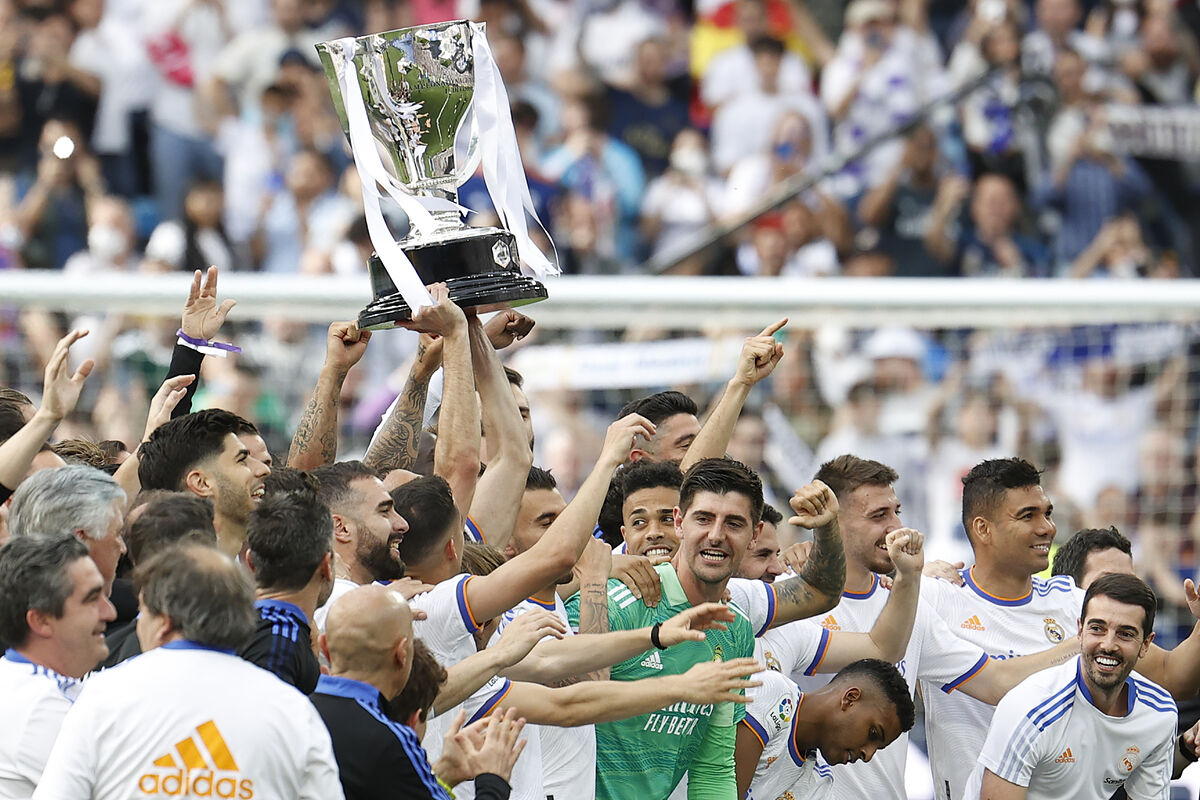 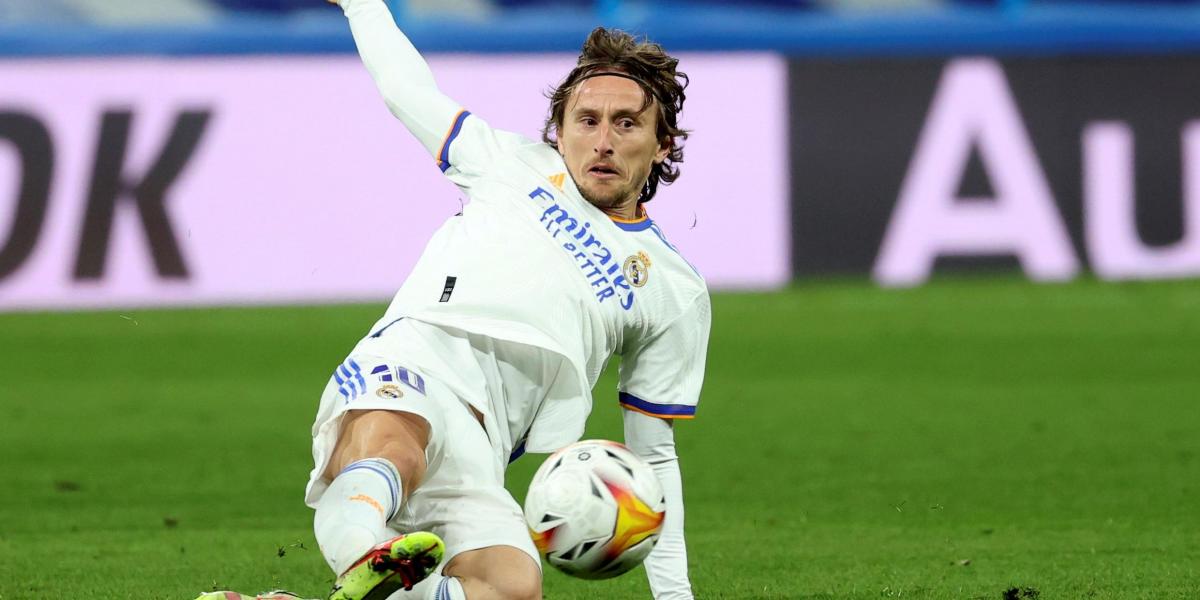