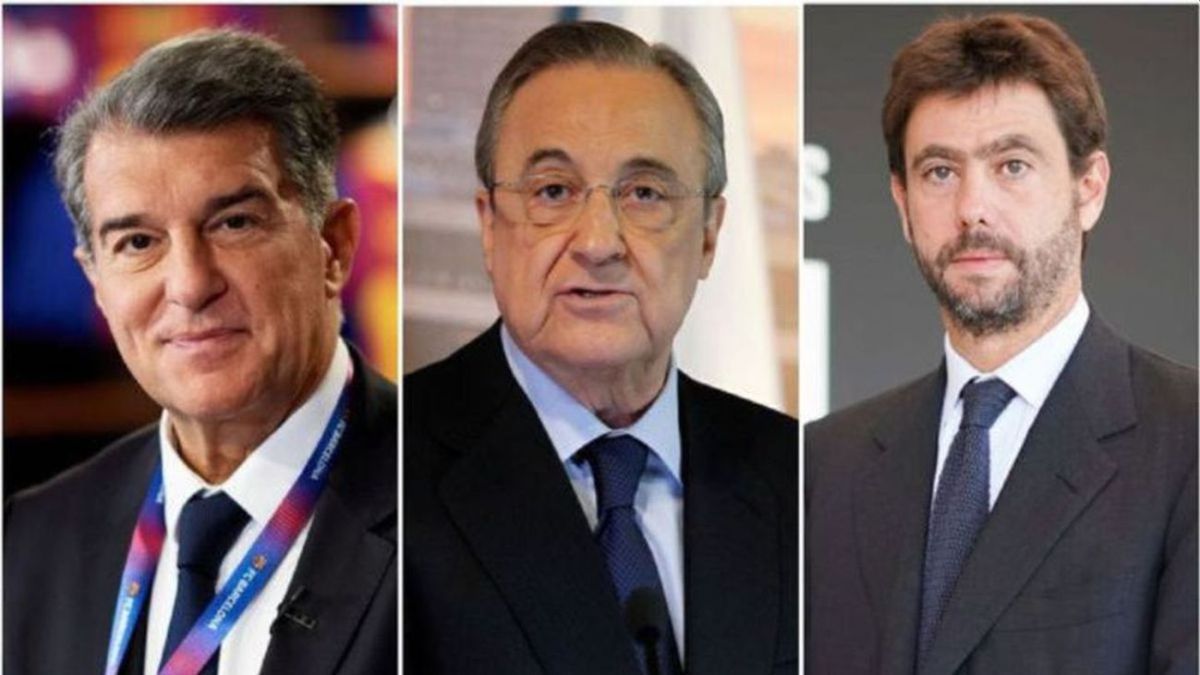 UEFA has sent a note to their respective federations in which it defends its position in the dispute it maintains with the Super League. “The persistent persecution and the resulting court cases constitute a continuing existential threat to the foundations and future of European football. The choice is between solidarity and selfish indulgence. The Super League is purely motivated by greed “, reads the note to which the Guardian.

UEFA also considers that the European Court, in whose hands the matter is right now, will dismiss the accusation brought by the Super League: “Inaction, complacency and overconfidence regarding the governmental and judicial rejection of this project would be dangerously naive . You run the risk of inviting the ditching of the current European sport model by aggressive commercial interests. “

It should be remembered that this Tuesday ends the five-day period imposed by Judge Manuel Ruiz de Lara on UEFA to annul the sanctions and archive disciplinary files open against the founding clubs of the Superliga, and confirm this on the official website of the organization, or will prosecute Ceferin for a crime of disobedience. UEFA considers that it has complied with the court ruling by postponing the disciplinary proceedings against Madrid, Barça and Juve, and with the decision to allow them to play the current edition of the Champions League. 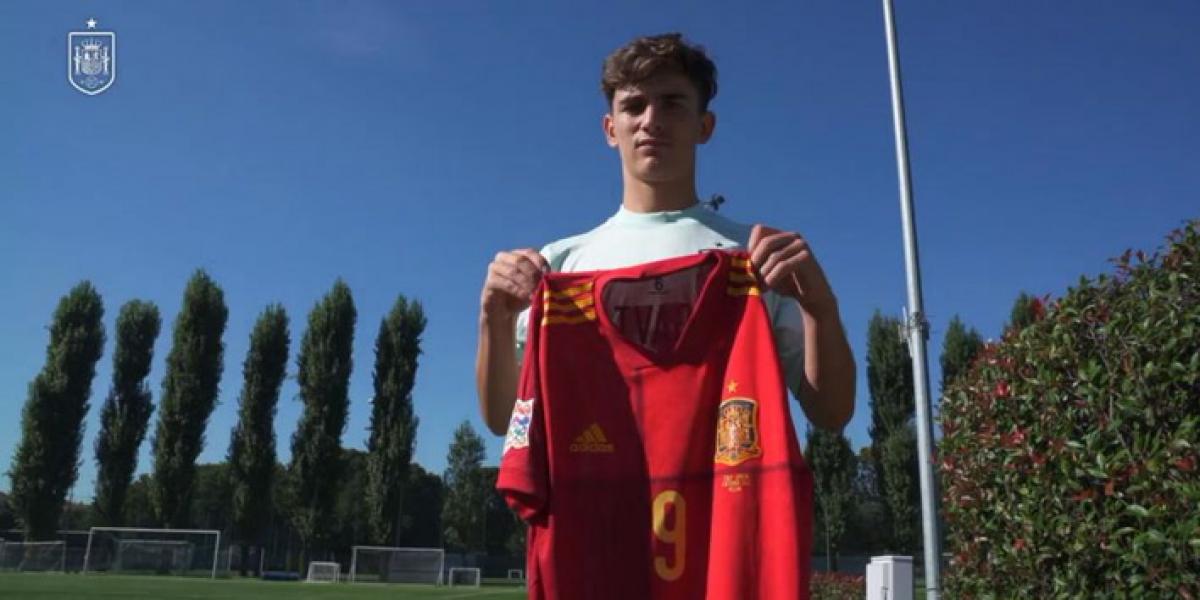 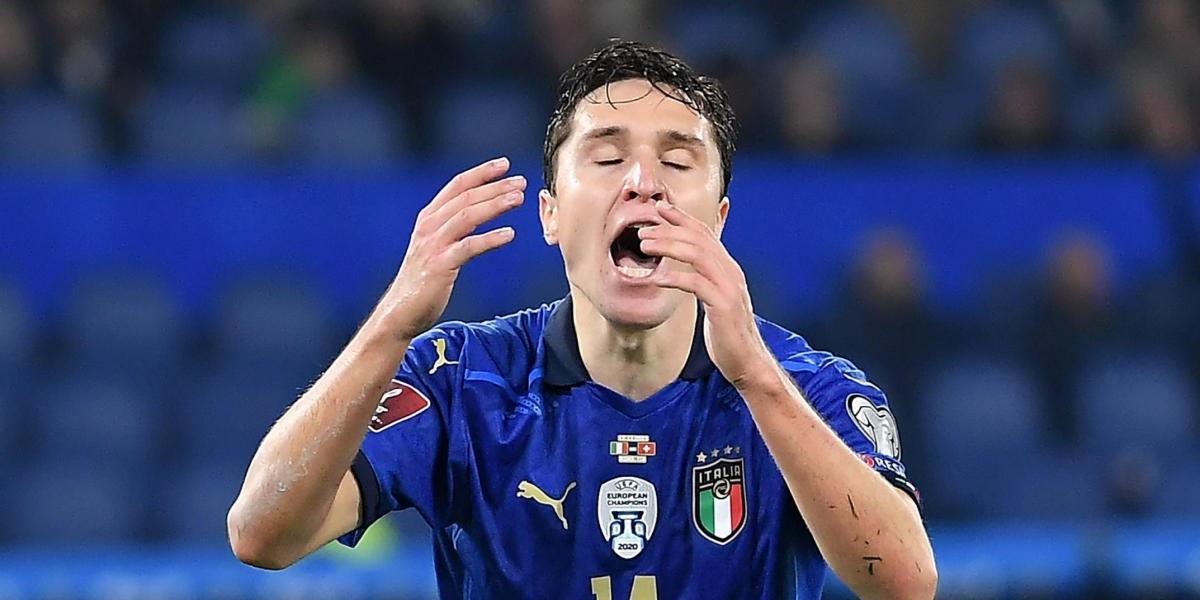 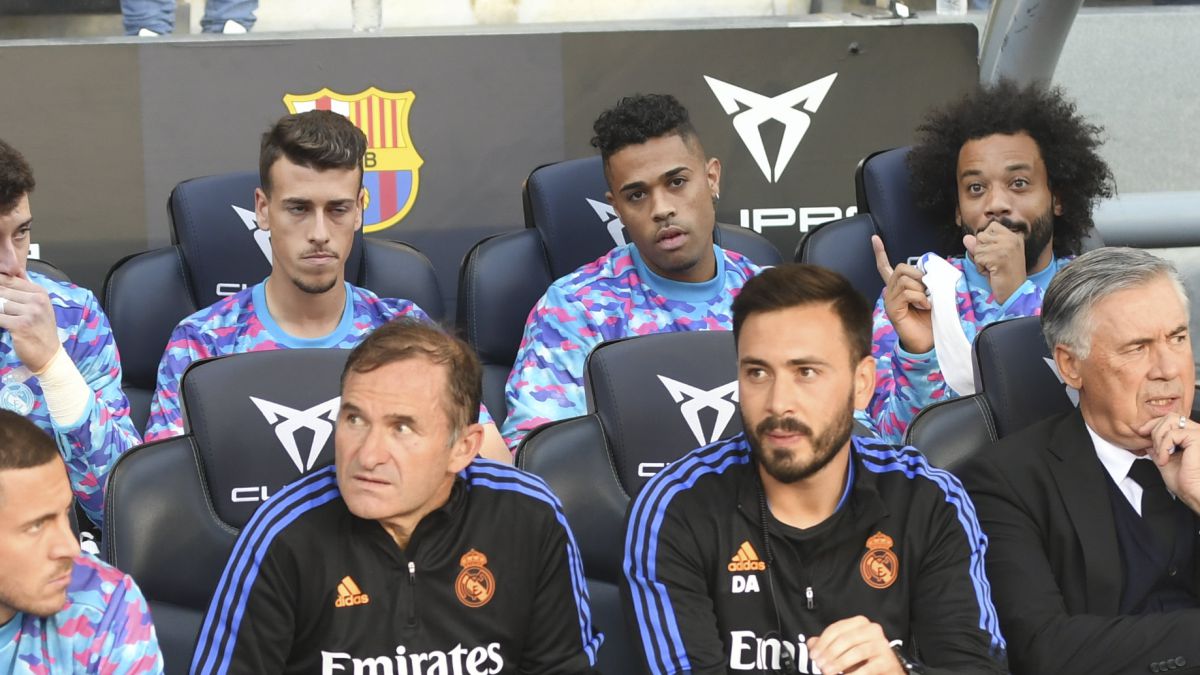 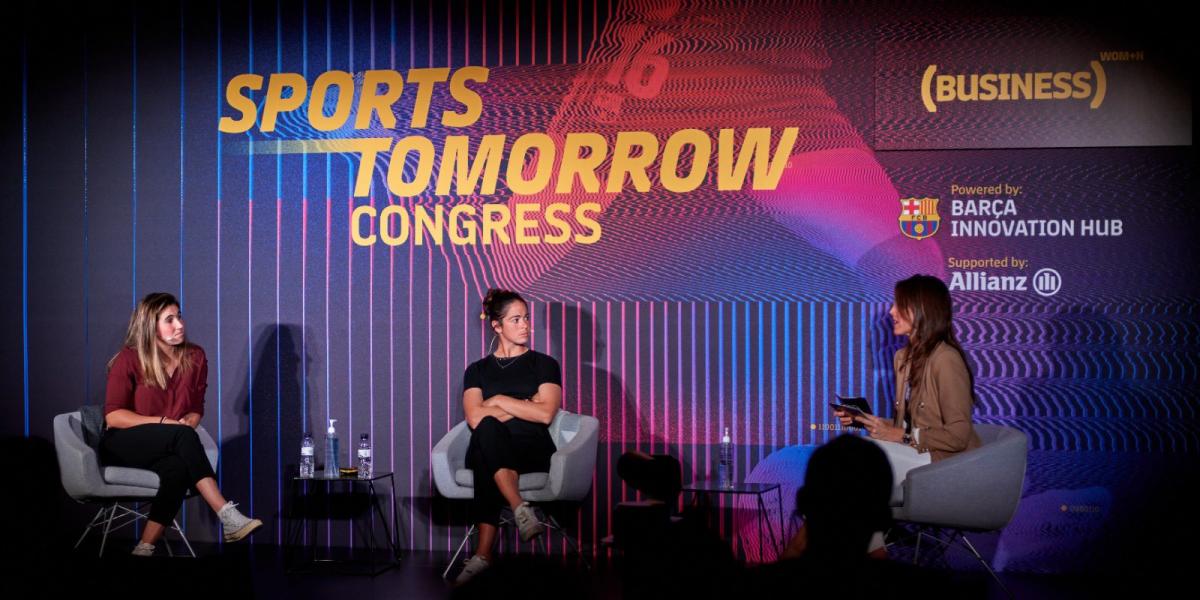 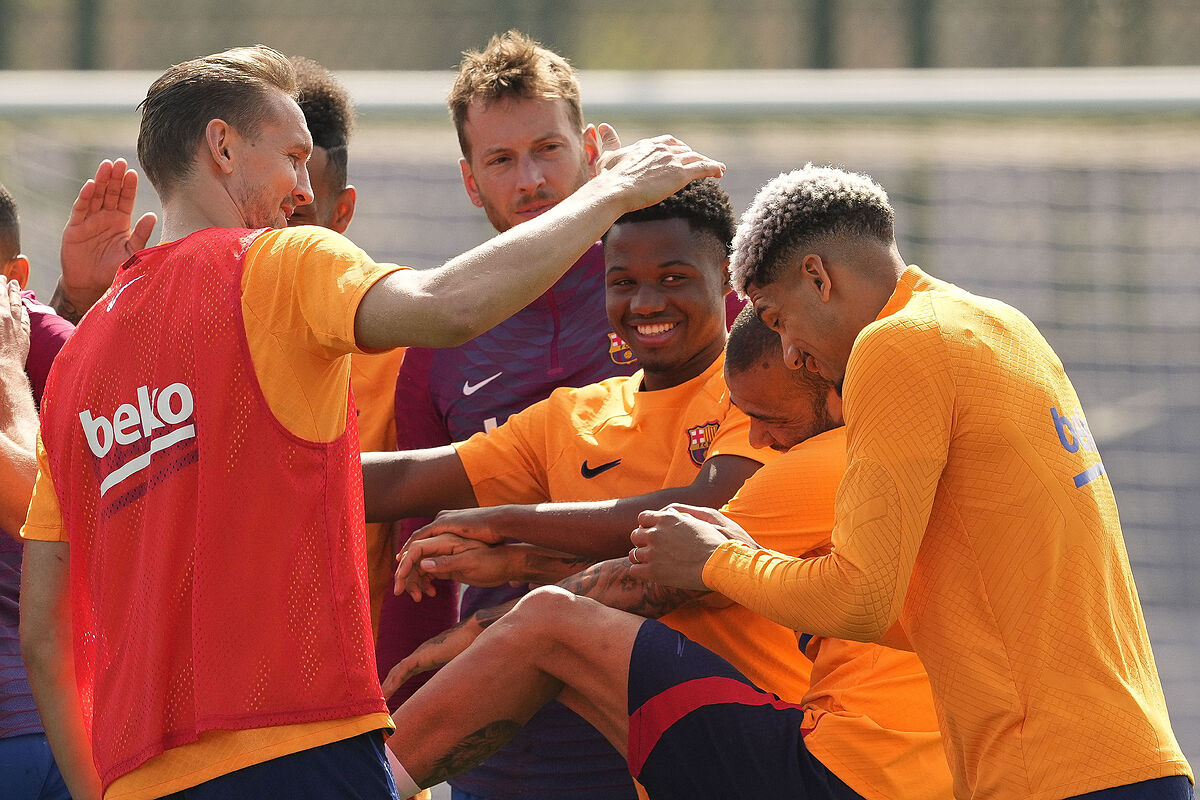 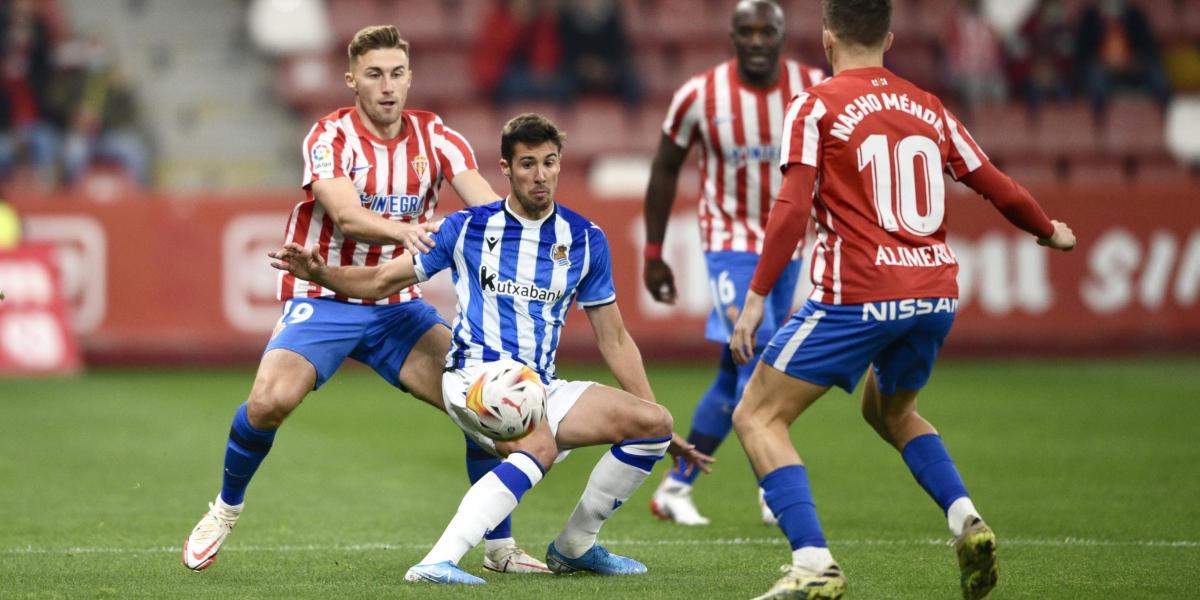