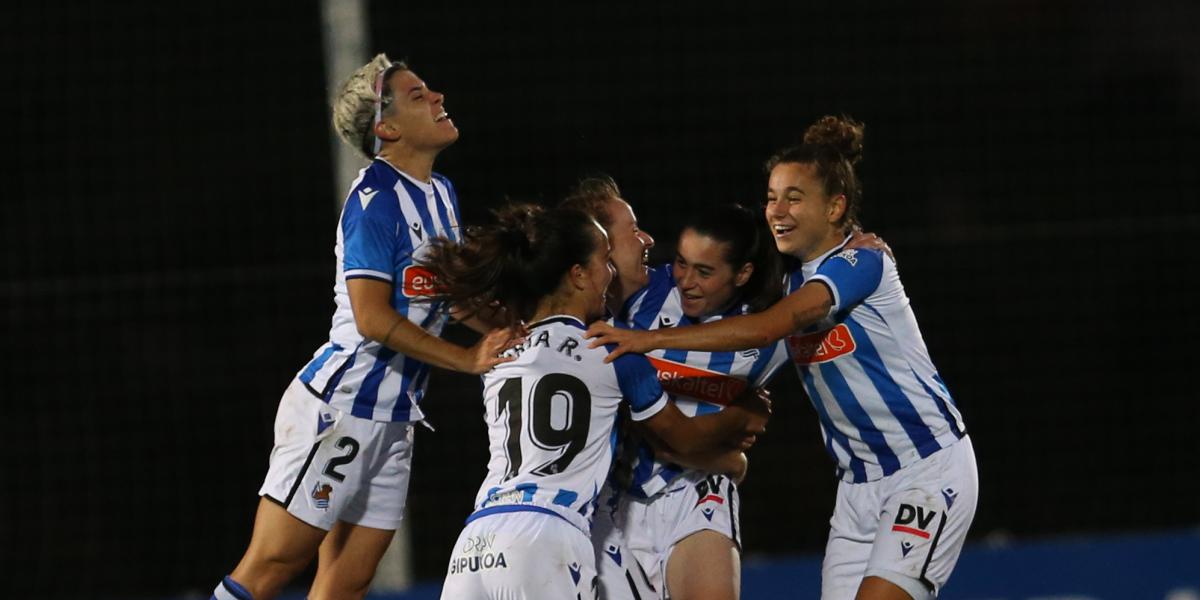 The Royal Society of the First Iberdrola has lost a game in the offices. Or it has been stolen. The Competition Judge has decided to sanction the women’s team of Real Sociedad, Levante and Villarreal with a fine and a three-point deduction for not repeatedly wearing the logo required by the RFEF in this competition. The punishment is due to “non-compliance, conscious and repeated, of orders, instructions, agreements or regulatory obligations -uniformity- (Art. 88)”. It is a very harsh punishment, exemplary for the three clubs, which had already been warned on several occasions and financially sanctioned for not wearing the logo on their kits. The conflict has been dragging on since last season.

Article 88 of the Disciplinary Code of the Royal Spanish Football Federation states that “conscious and repeated non-compliance” of orders and obligations of the “federative bodies” are considered “serious infractions”, which carries various sanctions. They range from a fine of 602 to 3,006 euros to disqualification for a period of one month to two years or four games, total or partial closure of up to three games or two months or the deduction of three points in the final classification, which is what which in the end has been applied.

Rayo Vallecano, Betis and Valencia have only been fined for “failure to comply with orders, instructions, agreements or regulatory obligations -uniformity. (Art. 126)”.

Thus, the Real would go from having 21 points to 18 and would therefore be below Atlético de Madrid, their next rival, with the same points, but a worse balance of goals.

This sentence is not final and the Royal Court has the possibility of presenting an appeal through the sports courts and also through the ordinary courts. You have 10 business days to appeal to Appeal and then to CAS. The legal representatives of the club can appeal to article 111 of the General Regulations of the RFEF, which establishes that, insofar as they are professionals, they are not obliged to wear the federative patch. 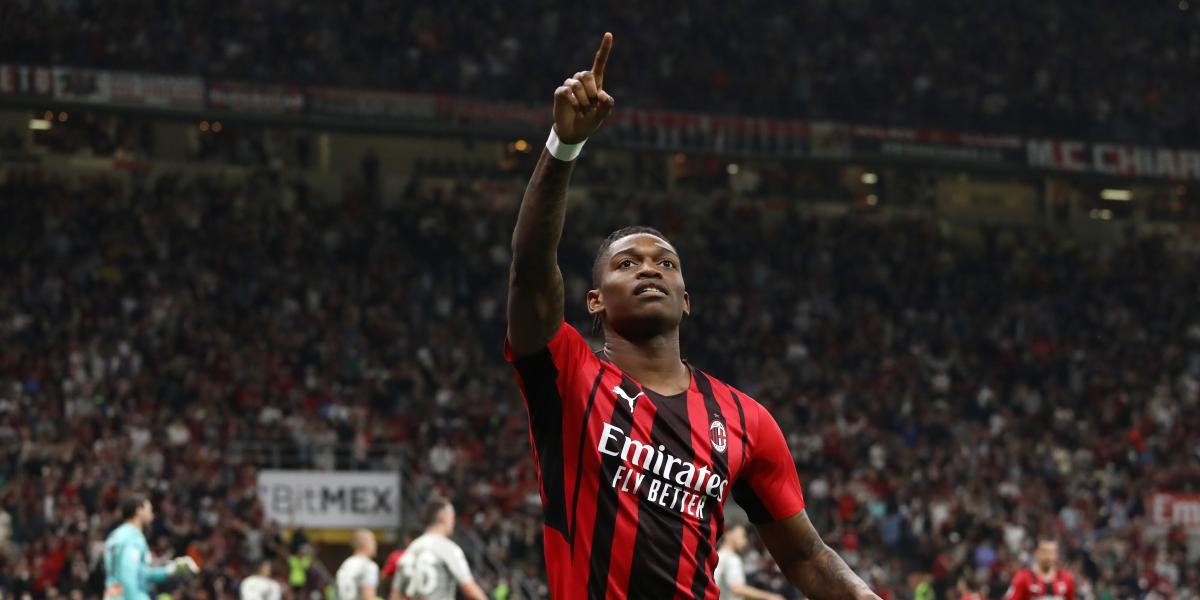 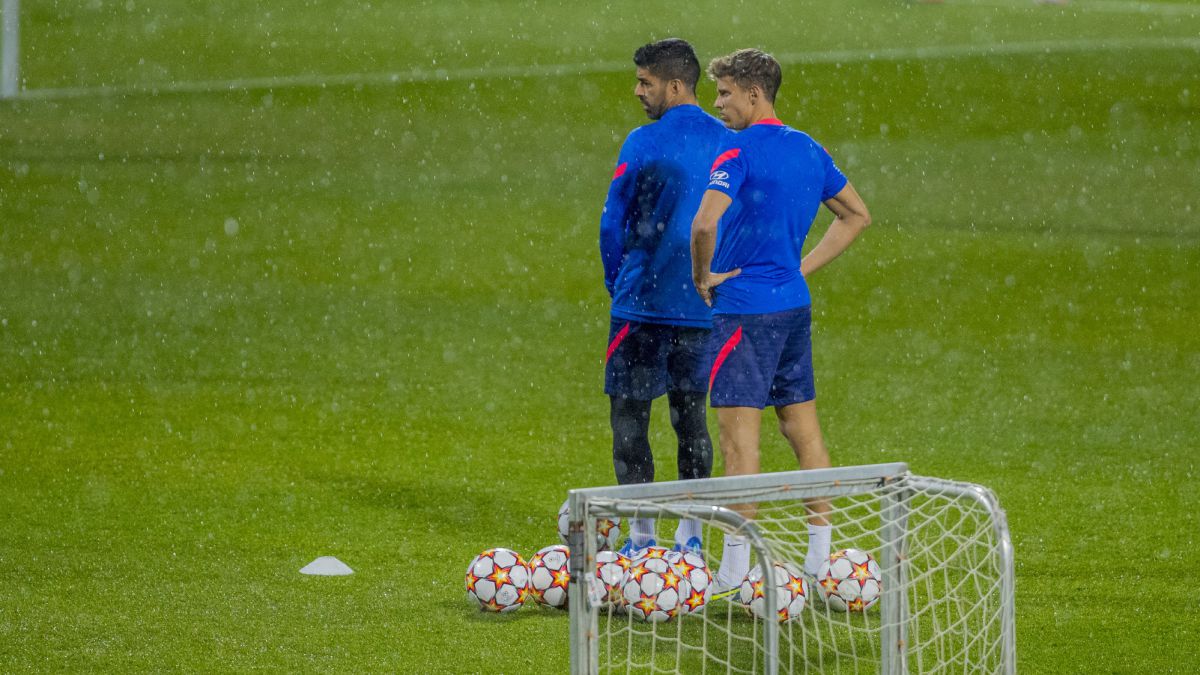 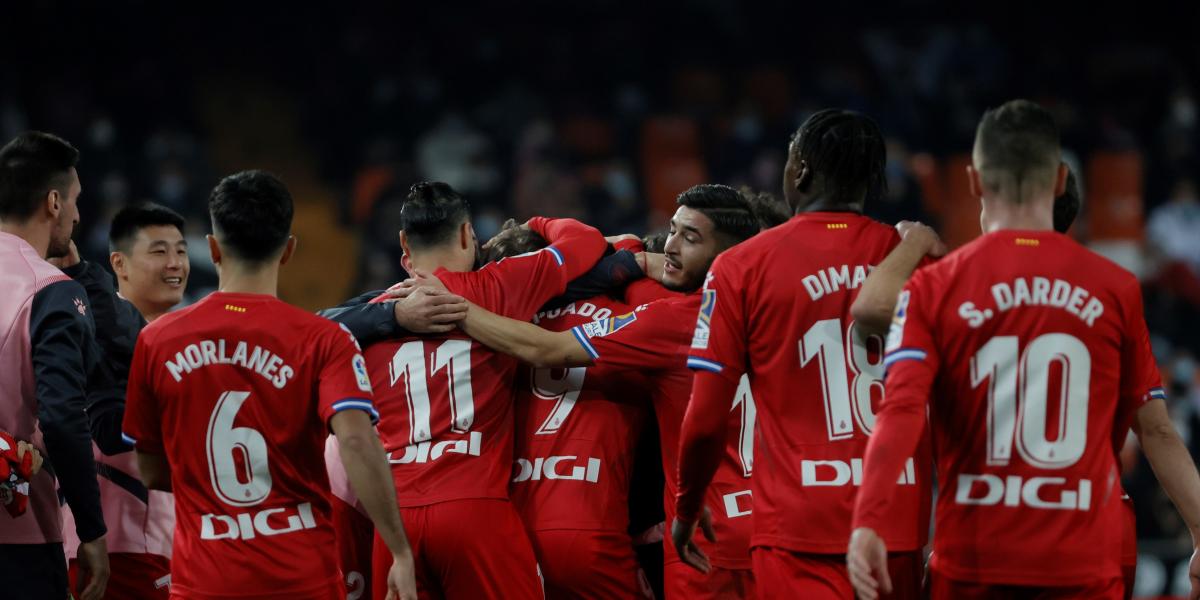 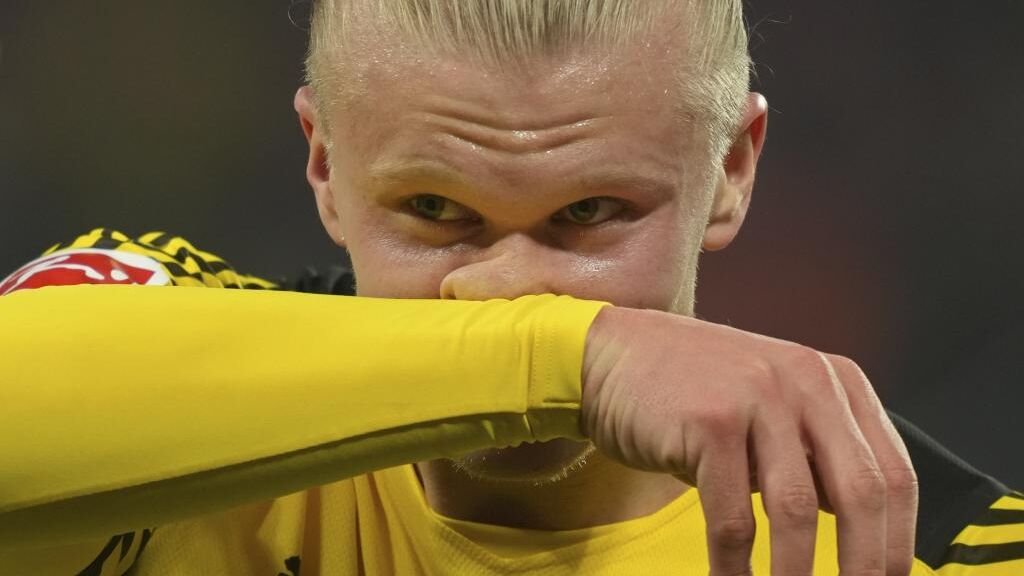