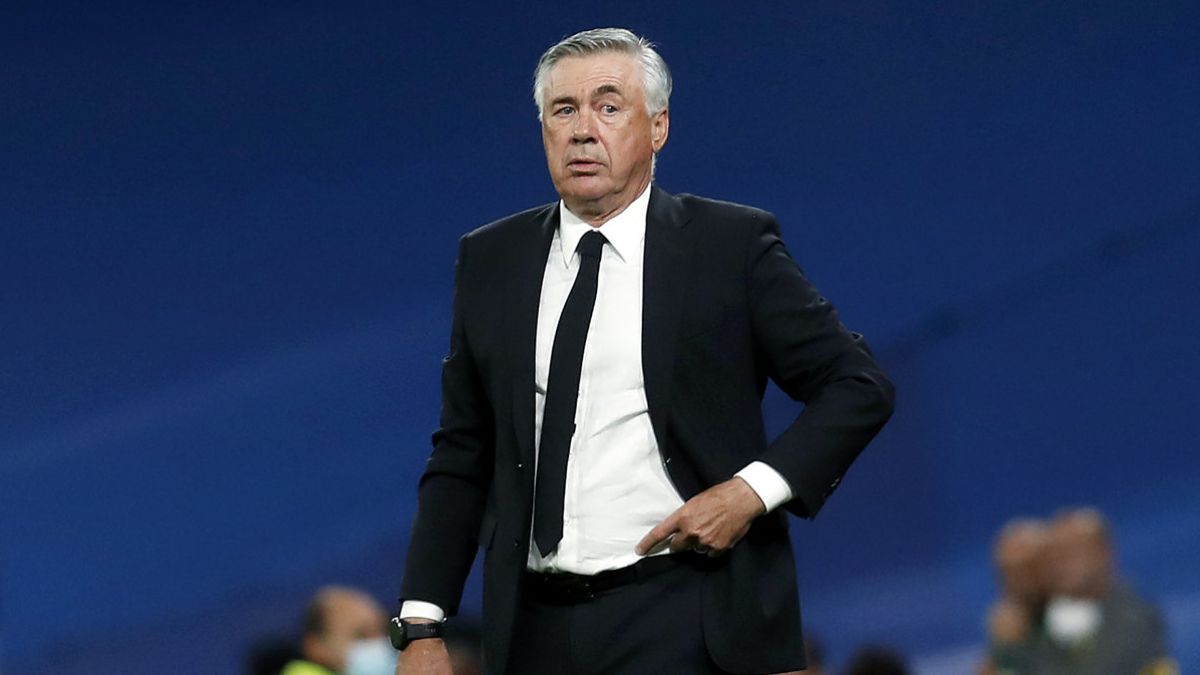 Zidane’s Real Madrid line-up was recited almost on a run in the French coach’s second stage. Benzema’s companions in the attacking trident and the Marcelo-Mendy debate on the left side, while it lasted, were the only uncertainties that, except injuries or rotations, left the Frenchman’s eleven. In his first nine games, Ancelotti, still conditioned by important casualties such as those of Kroos, Mendy or Carvajal, has made his intentions clear. Valverde has become more fixed even than Casemiro, Militao y Alaba is his central partner and Vinicius has established himself as Benzema’s companion without the new attempt to implant the BBH having worked.

The attack trident was one of the great attractions of the new season, with a recovered Hazard and a repechaged Bale. The three formed from the beginning in the first two games, against Alavés and Levante. But Vinicius’s great moment of form brought Hazard down from the eleven and after the international break the injuries again cut off Bale’s path. The Brazilian has become, based on goals, indisputable for Ancelotti. Since the Italian gave Vini the ownership against Betis, the carioca has not given up his place in the eleven. The last four games have been played in full. His new partner, Benzema, remains intractable at the top, without Jovic threatening his status. The Frenchman only missed 11 minutes.

Another trident, this one in the center of the field, has marked an era in the last five years in Madrid: Casemiro, Modric and Kroos. With Ancelotti, on the other hand, the king of the midfield is Valverde. The Uruguayan has started in all the games. Carletto He has fitted the versatility of the Uruguayan in different drawings and against Villarreal he even relocated him to the right side. Fede is the fourth player with the most minutes in the squad (788 ‘out of 810 possible) and the one who accumulates the most minutes by adding the commitments with his team. Casemiro, for whom Ancelotti has acknowledged not having a specific replacement, has already entered the rotations, like Modric. Kroos was unable to debut until the game against the Sheriff due to sore throat.

In the center of the rear, Ancelotti has found his partner: Militao and Alaba. Although the Austrian can act as a left back (a position where casualties have forced different variants), and in fact he played in that position the first two games, Ancelotti has emphasized that in his plans he is going to be central as a couple with Militao. The Brazilian and Courtois are the only three madridistas who have completed the 810 minutes. Alaba has not been able to make it full because he missed the clash against Celta due to an overload.

Another player who is gaining weight on the team is Eduardo Camavinga. He played a handful of minutes in the three games after reaching the white dressing room and dazzled with a goal (to Celta) and an assist (to Rodrygo, for Madrid to take all three points from San Siro against Inter). From testimonial minutes it has gone on to have more prominence. He played an hour in his debut as a starter against Mallorca, started as a substitute but played the entire second half against Villarreal and The Sheriff’s was his first full match as a Real Madrid player, which ended up playing as a left back. Although with the recovery of Kroos the competition intensifies in the center of the field, Camavinga is making his way into the team. 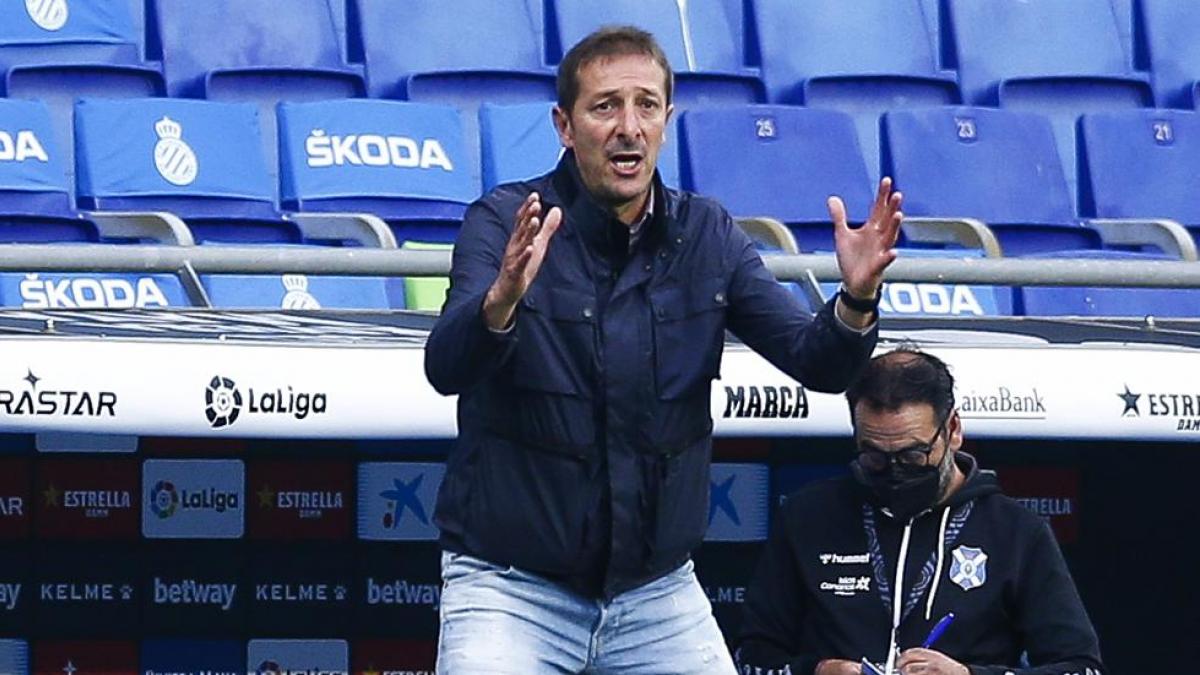 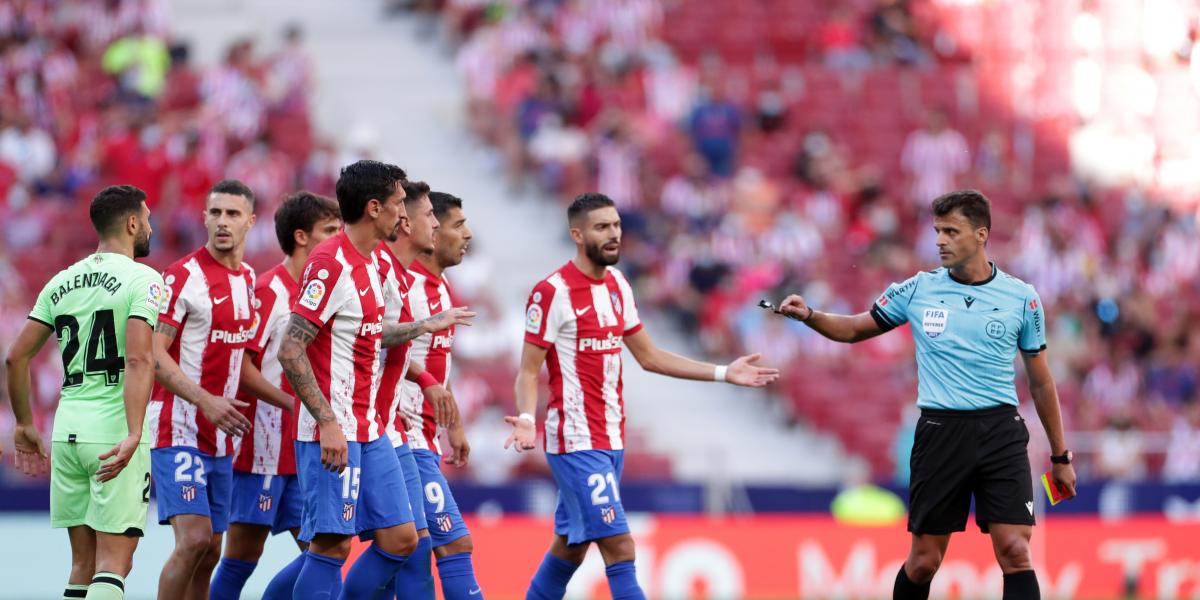 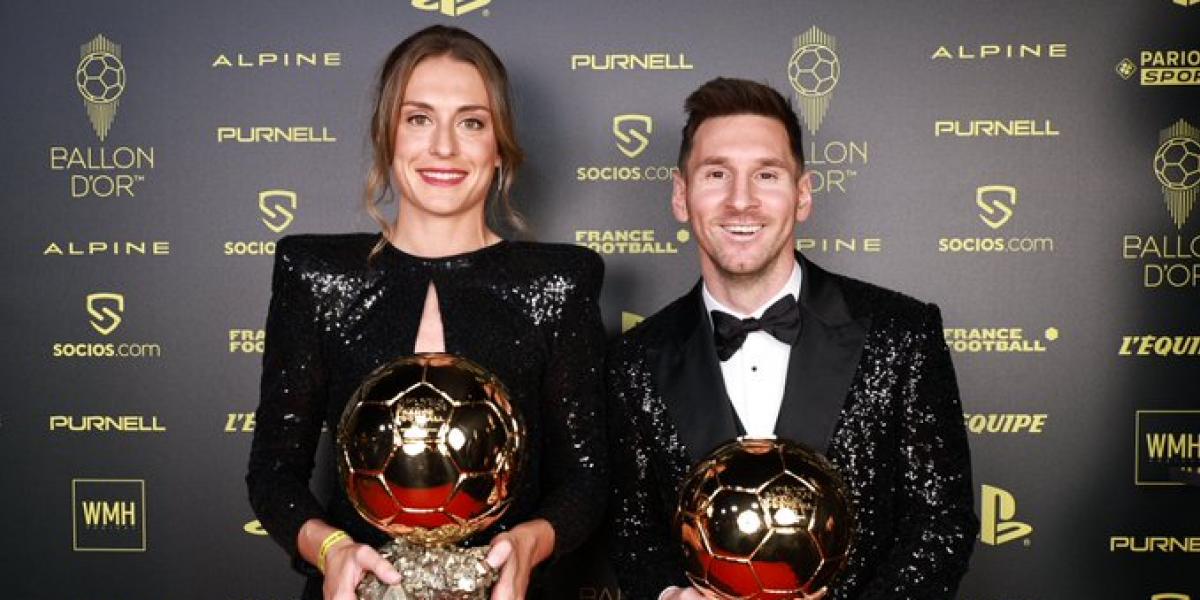 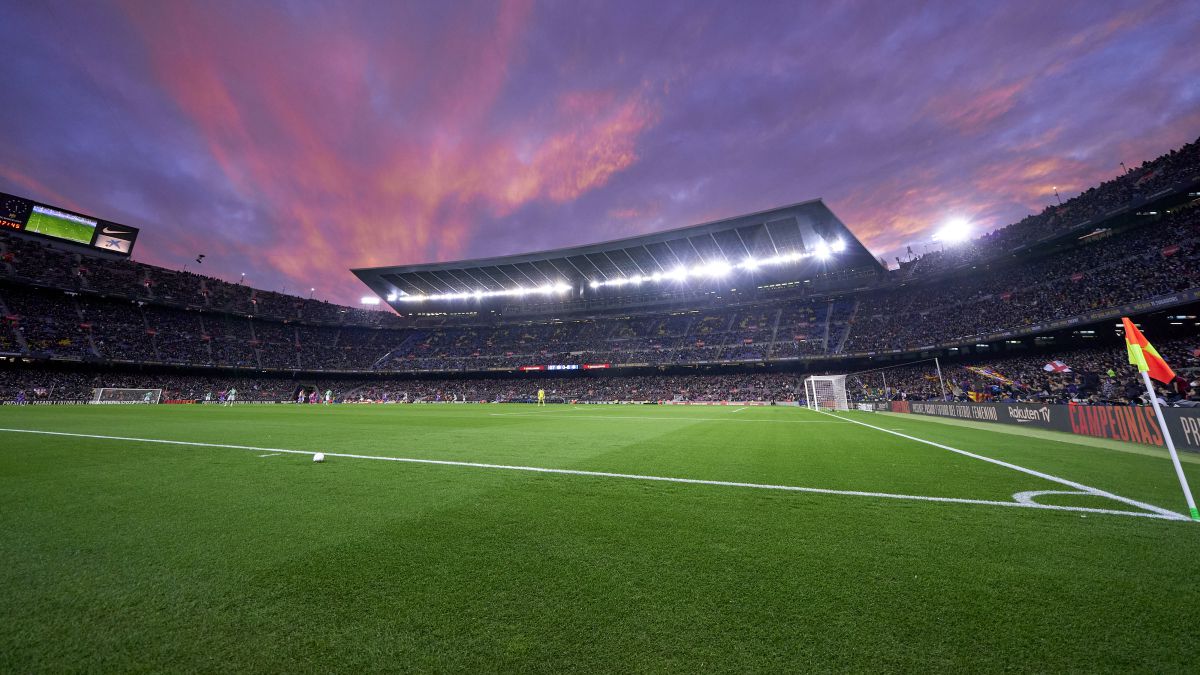 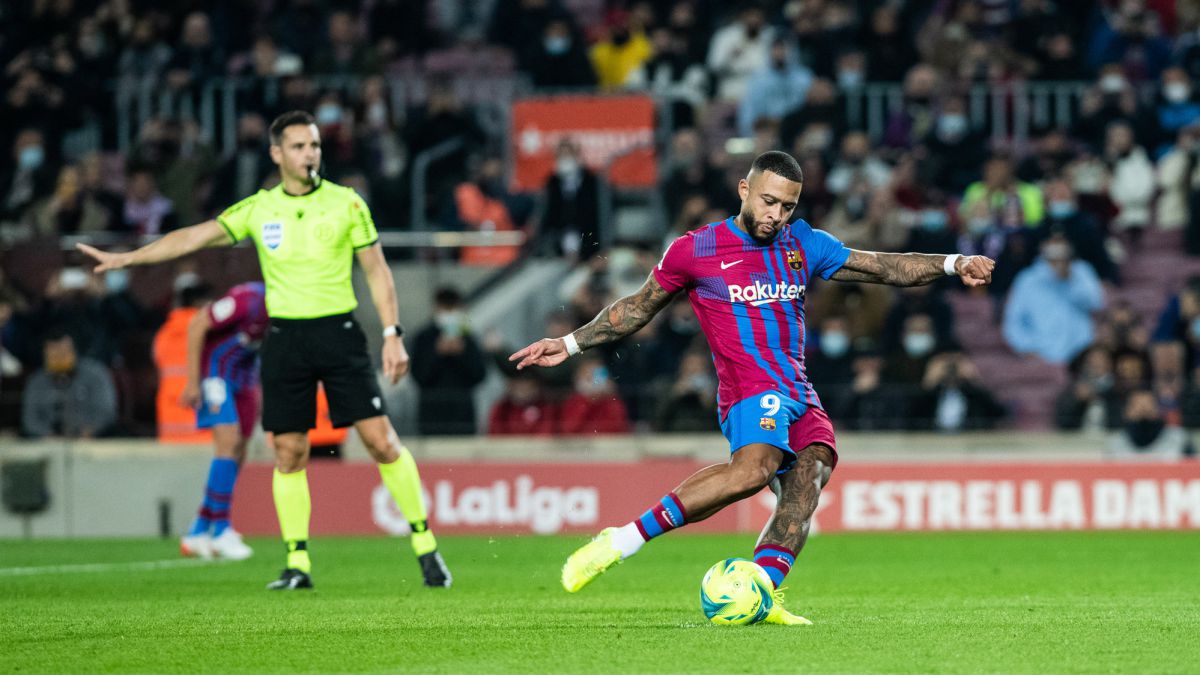 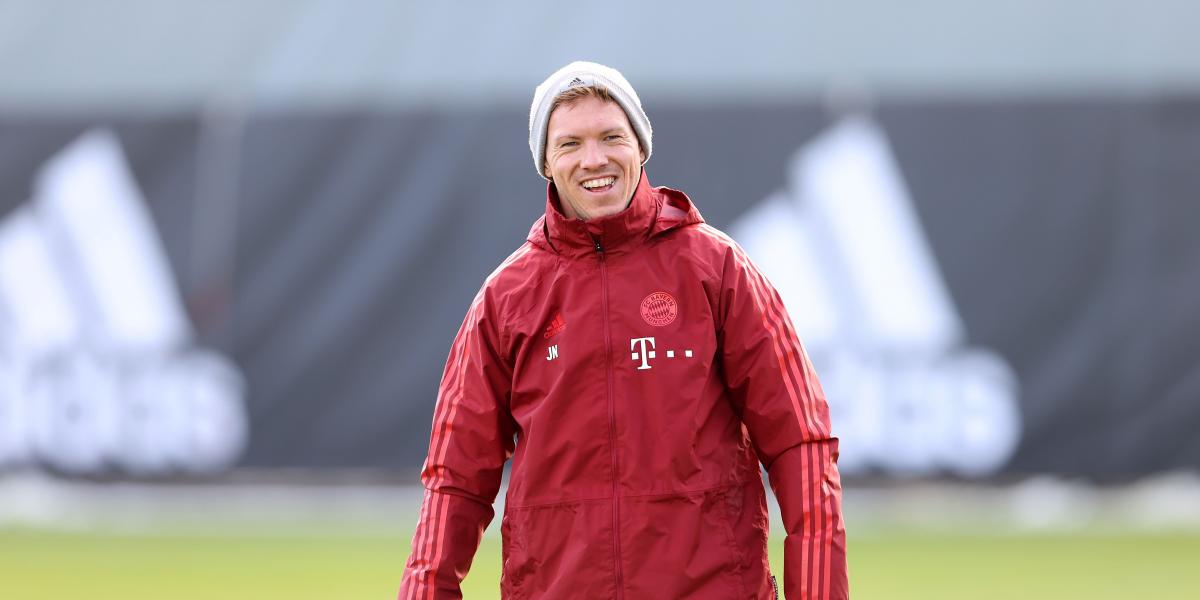