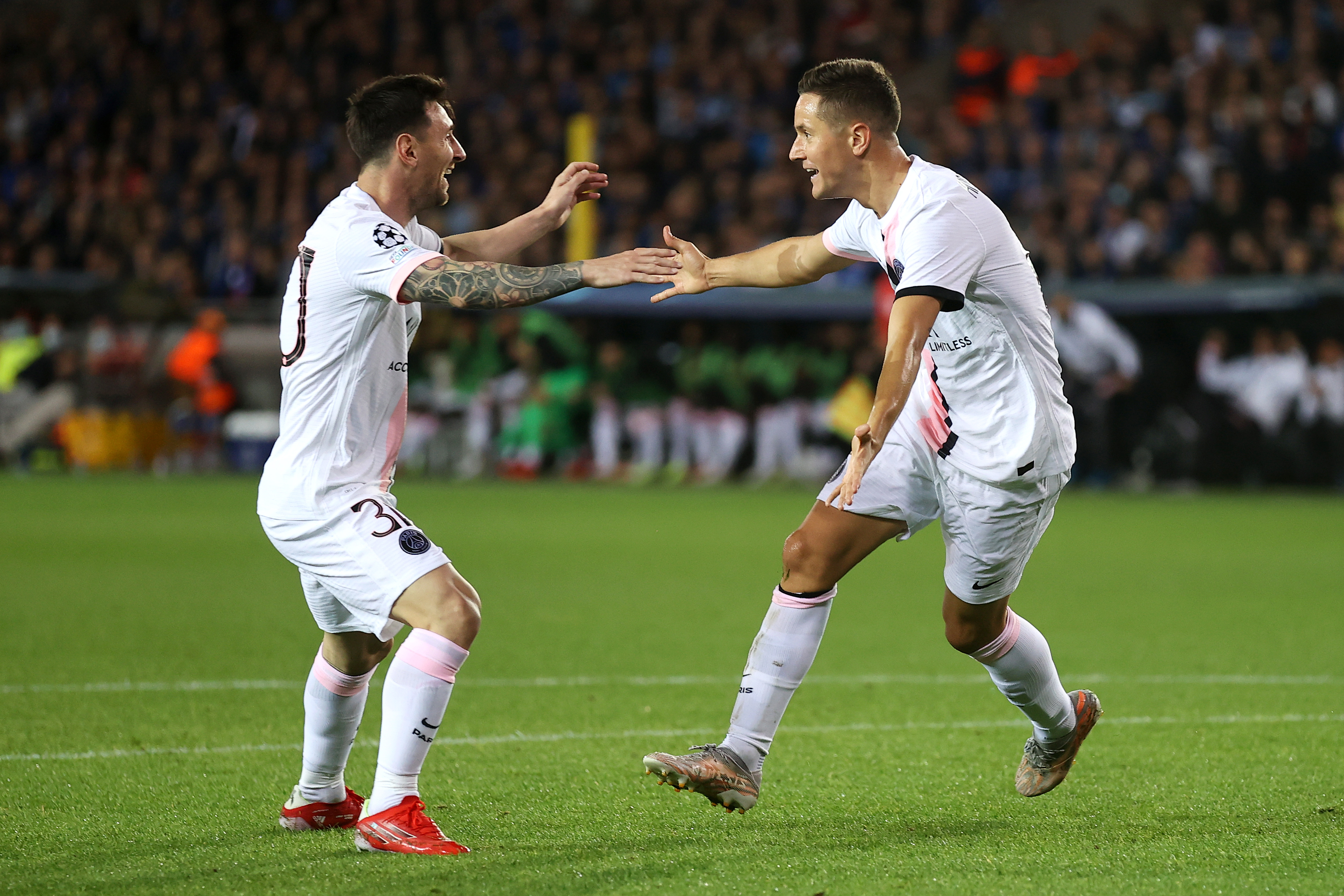 Many of Athletic’s reinforcements throughout the last five years that separate the end of Valverde’s second stage with the beginning of the third have carried the unmistakable stamp ‘made in Lezama’. Some of these debuts were merely testimonial, in some cases even affecting the first qualifying rounds of the Cup. Others, on the other hand, have allowed the important generational change in a quarry club like Bilbao to continue.

In the 2017-18 season, in which Ziganda took over from Txingurri, Nuñez, Gil, Andoni López, Iñigo Muñoz and Córdoba made their debut. A season later, it was time for Unai Simón, Nolaskoain and Guruzeta to make their debut on the pitch, the striker who has returned to Lezama this year and who scored two goals against Cádiz last Monday. Larra, Vivian, Vencedor and Sancet had their chance in that third season after Valverde.

The turn of the debut in 2020-21 was for Iñigo Vicente, Zarraga, Morcillo and Nico Williams. Last year it was time for Beñat Prados, Agirrezabala, Nico Serrano and Artola. This list of new lions includes Adu Ares and Paredes as the latest additions. 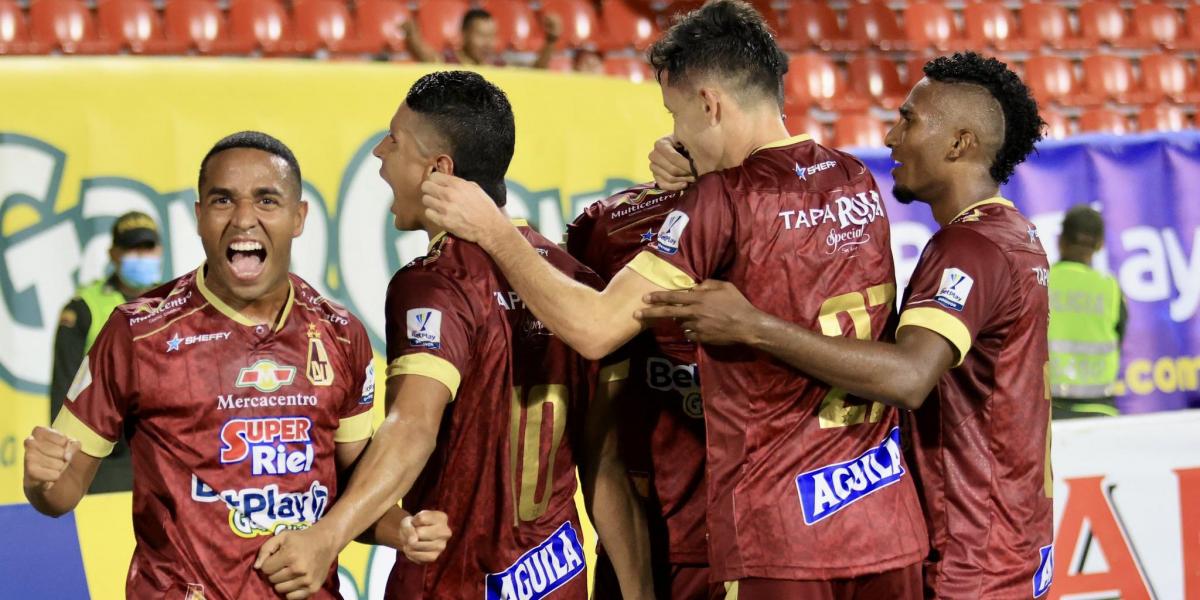 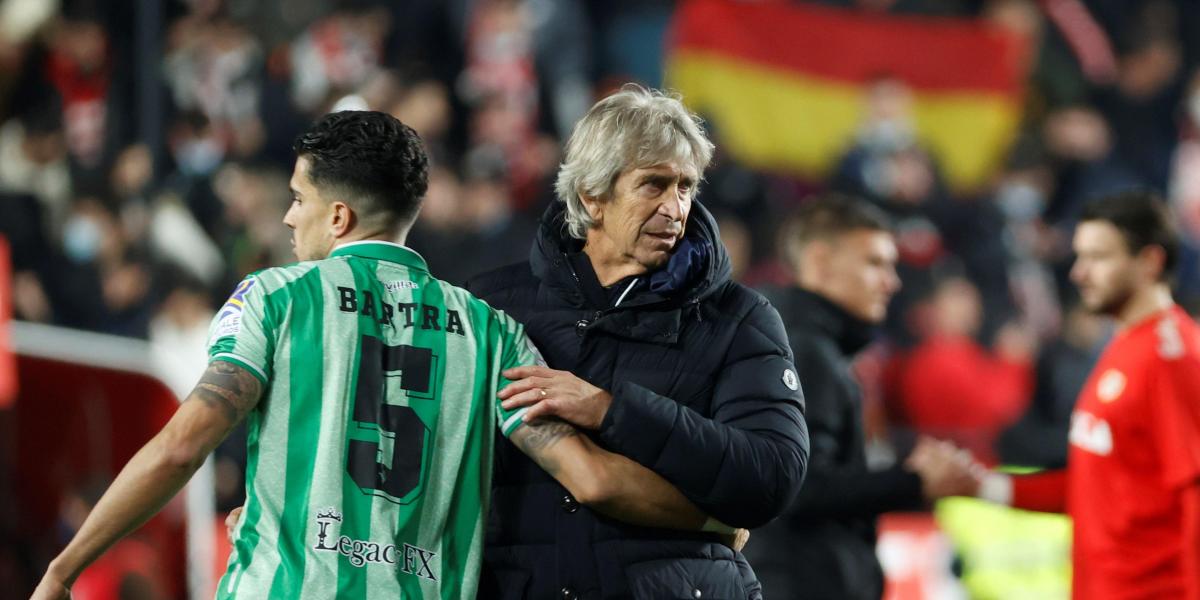 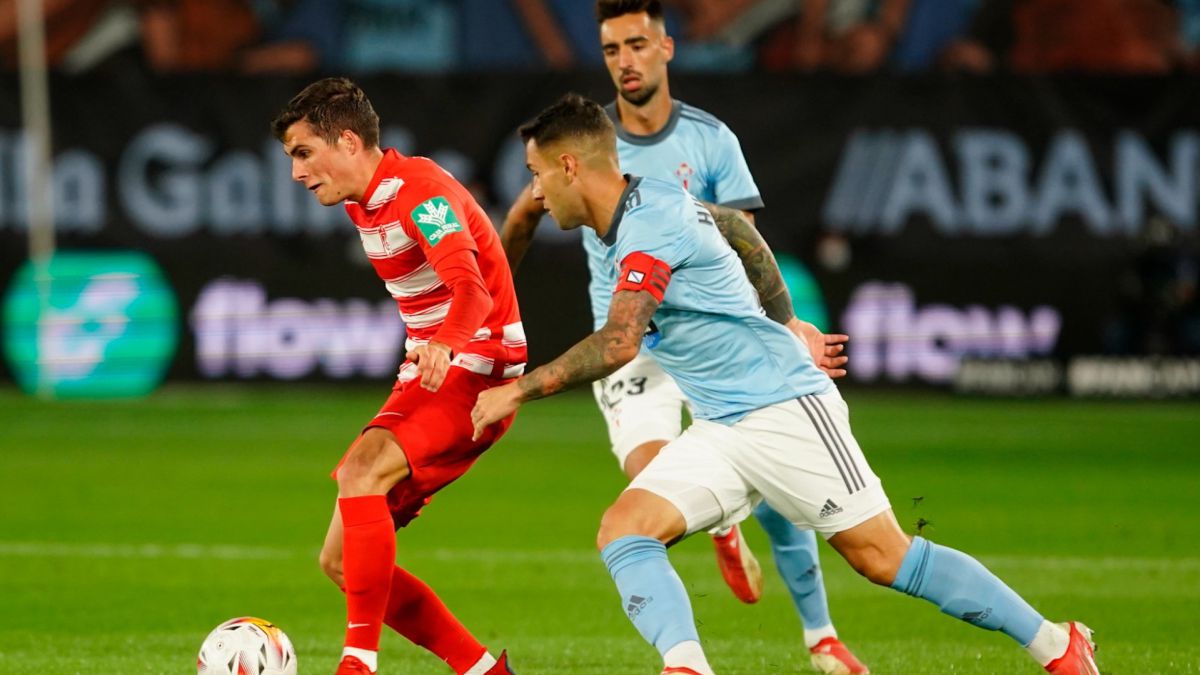 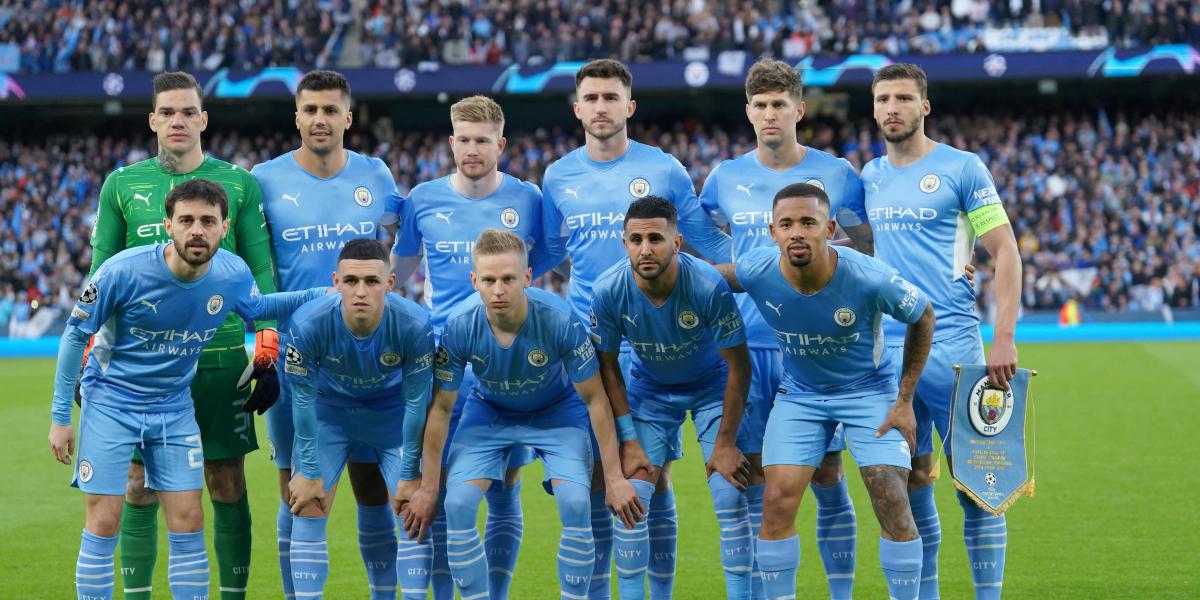 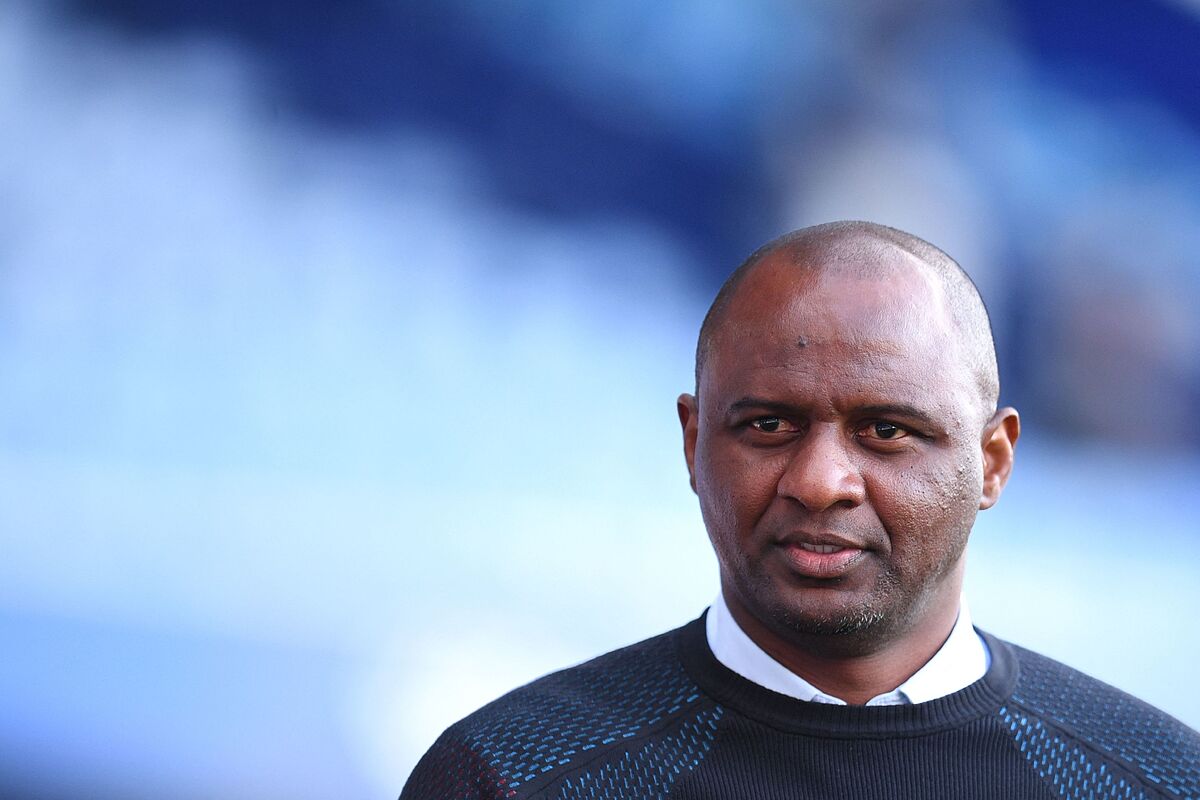