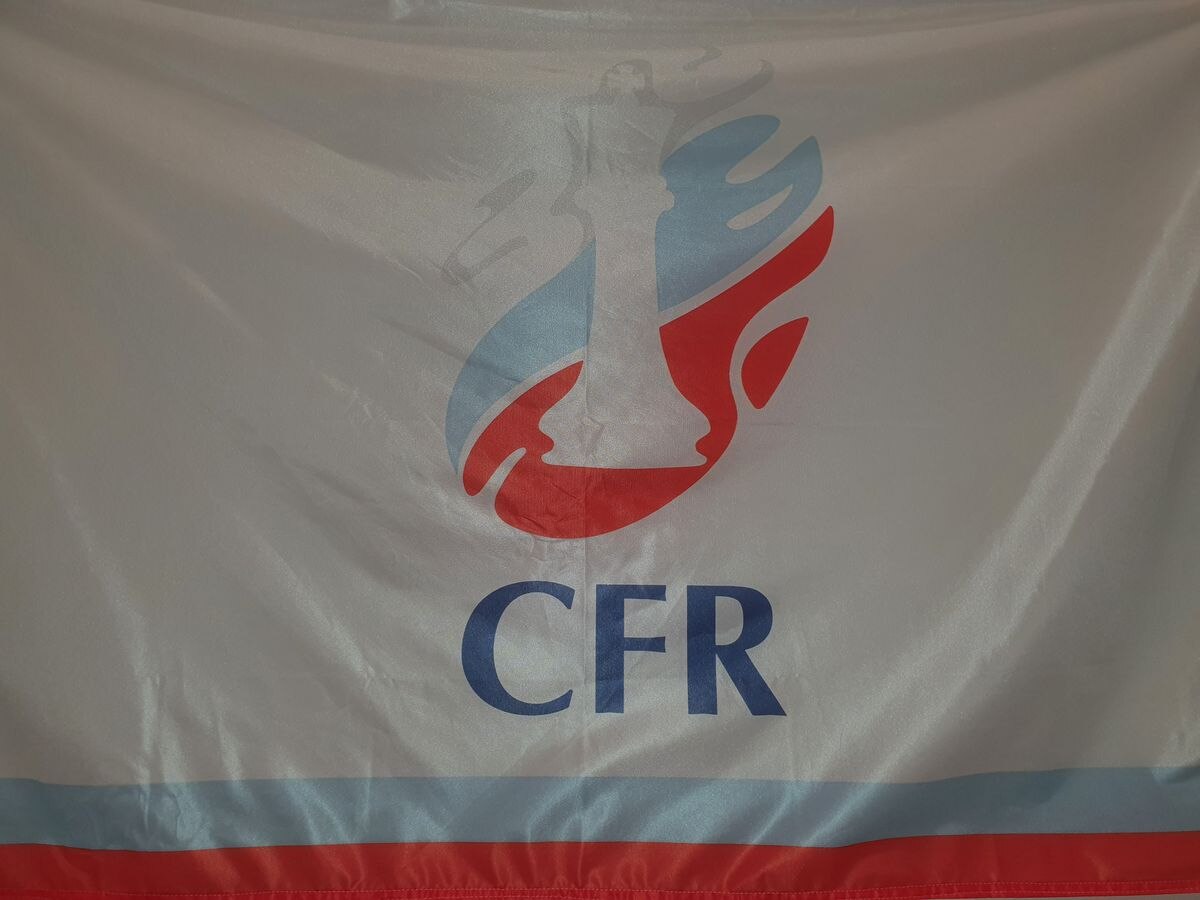 Chess doping controls are one of the proofs of its recognition as a sport by the International Olympic Committee (IOC). Consequently, the sanctions of the World Anti-Doping Agency (WADA) to the Government of Russia for its involvement in massive doping affects the Women’s World Cup for Nations that is held in Sitges (Barcelona), where the Russians are favorites for gold. But the team name is the acronym for the Russian Chess Federation (CFR).

If they climb to the top of the podium, the organization has decided to imitate what happened at the recent Tokyo Olympics, where Russian medalists were honored with Tchaikovsky’s No. 1 Piano Concerto. The technical director of the Russian Chess Federation, Mark Glujovsky, thinks like this, when asked by EL PAÍS: “Obviously, this conflict is a test of the recognition of the IOC. Now, chess is a very different sport from the others. Doping is a major problem for almost all of them, but it is not at all for chess players ”. And it downplays the issue: “We only wear a uniform at ceremonies, and changing one flag for the other while the sanction lasts is not a big problem either.”

The punishment is scheduled to last until December 2022, and therefore will also affect the duel of the World Championship final between the Norwegian Magnus Carlsen and the Russian Ian Niepómniachi, from November 26 to December 16 at the World Expo in Dubai. (United Arab Emirates). And to the Chess Olympiad, whose headquarters will be precisely Moscow, in the first half of August.

Glujovsky hits the spot when he distinguishes chess from almost all other sports. The list of prohibited doping products that applies is exactly the same as in weightlifting, for example. And that collides with common sense: if a chess player tests positive for anabolics, it will be because his hobbies include bodybuilding, not because it improves his performance in tournaments. In fact, there is not a single case of chess players who have consumed a product from that list to perform more. Even so, almost all world elite competitions usually include controls, usually without prior notice as to the day. The Catalan and Spanish federations have no news that there will be any in Sitges.

But there are anti-cheat controls (with the help of computers or other electronic gadgets). All participants go through a metal detector every day at the entrance to the gaming hall after depositing their mobile phones at a counter for this purpose. And two, chosen by lottery, are also physically registered. For eventual (and unlikely) cases of very solid suspicions, a room with screens has been set up where the suspect should undress before a designated referee.

The IOC recognized chess as a sport in 1999 at the proposal of the then president, Juan Antonio Samaranch (1920-2010), in the General Assembly. “It is the mental sport par excellence, it is organized as such, it is universal [195 países son miembros hoy de la Federación Internacional, FIDE]It has fifteen centuries of history and allows us to perfectly comply with the motto of a healthy mind in a healthy body, ”he explained to EL PAÍS at the time. Attempts made to get it into the Olympics have been unsuccessful with the exception of Sydney 2000, where it was an exhibition sport.

The Russians count their first four games by winning, over Spain, France, Azerbaijan and India. The probability that they will be honored on Saturday with Tchaikovsky’s music is very high. 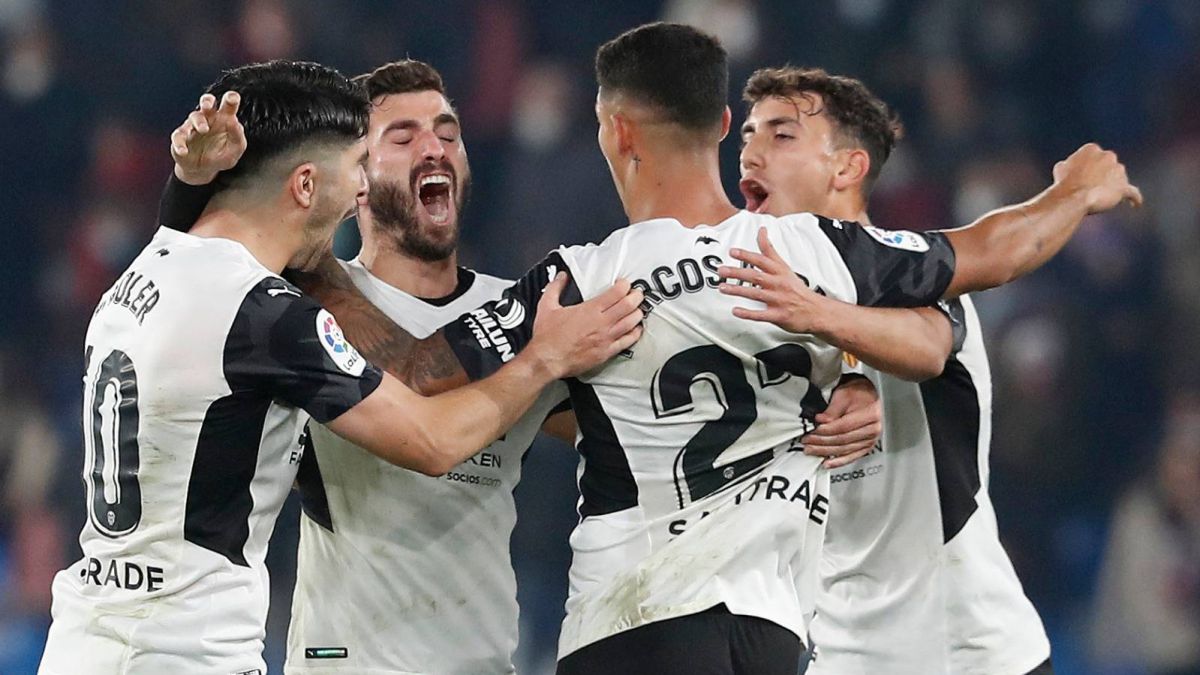 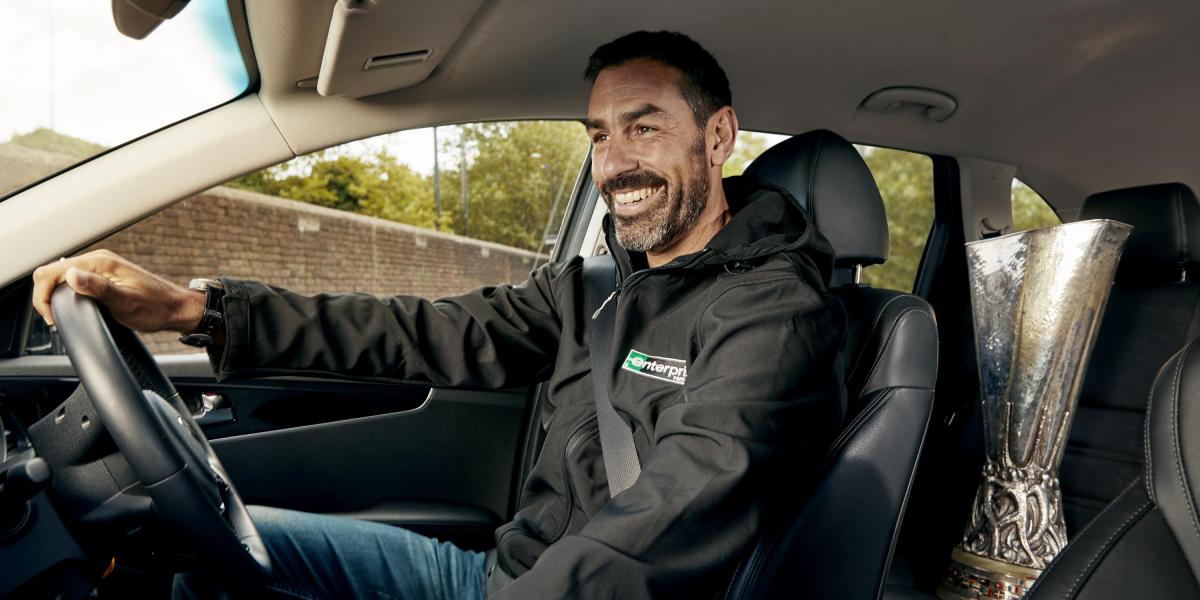 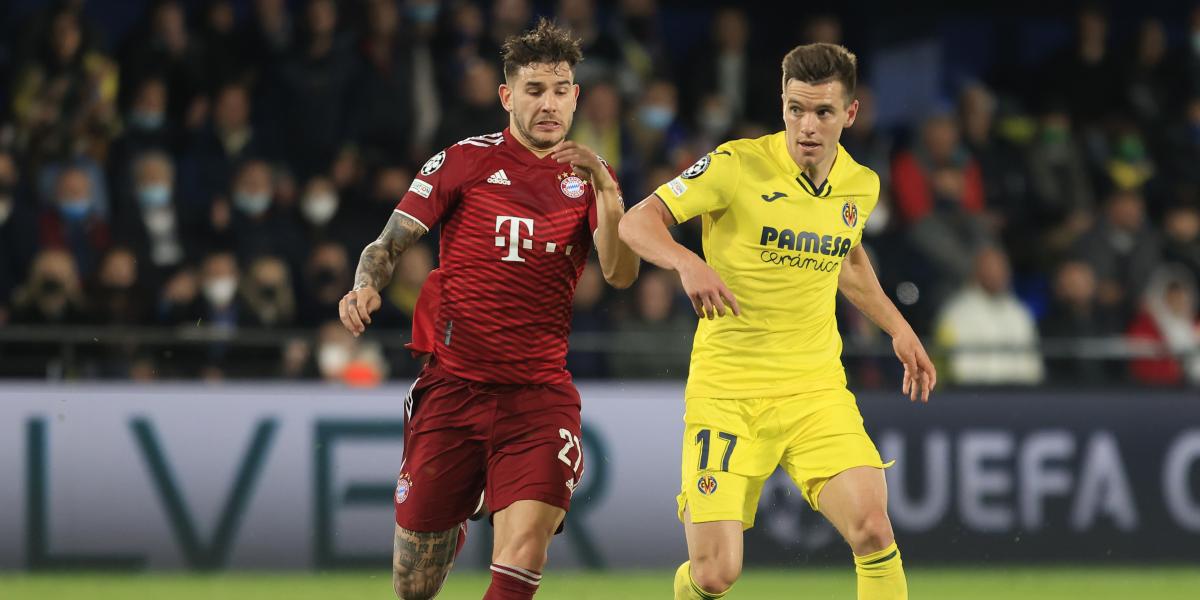 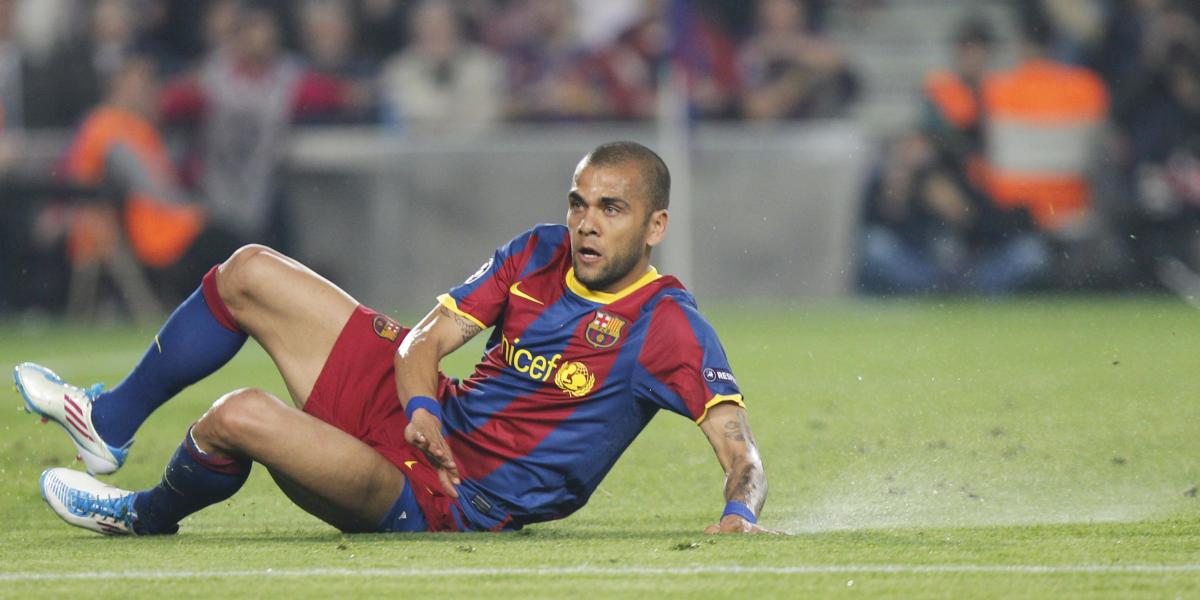 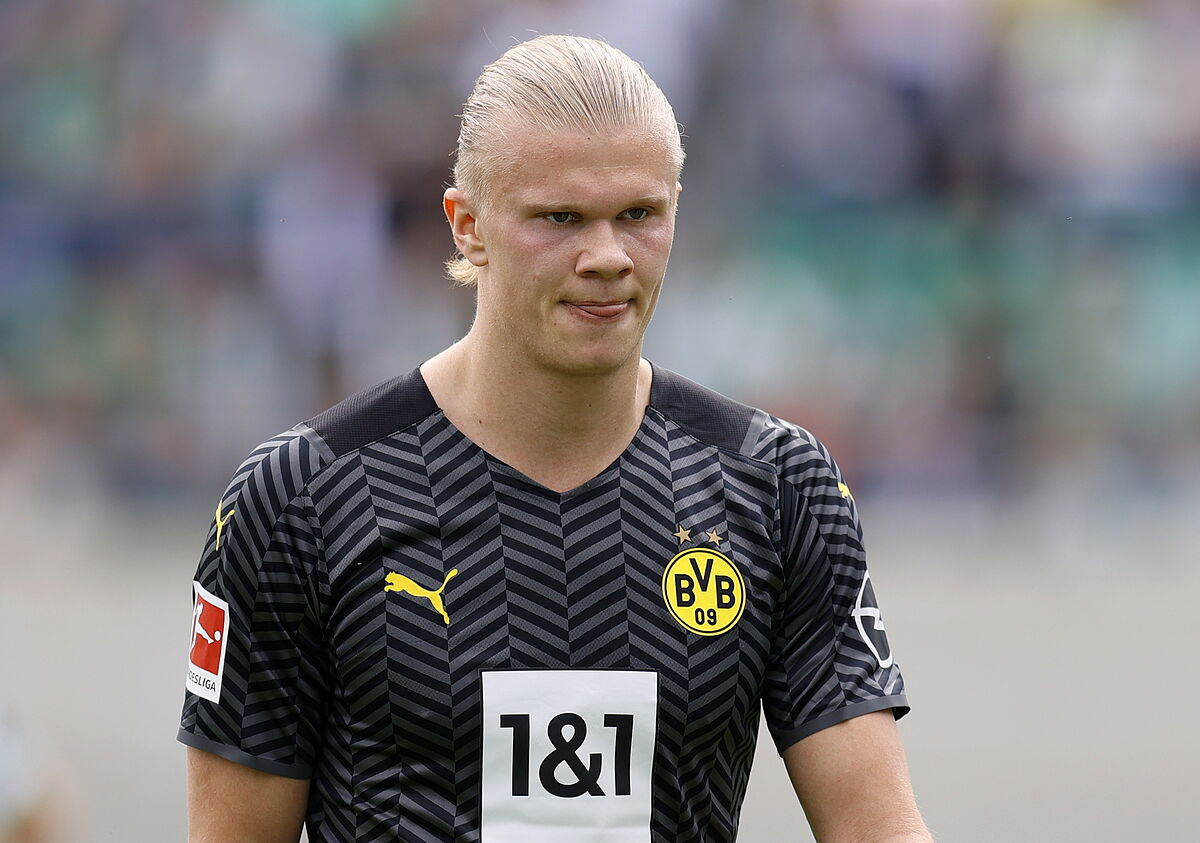 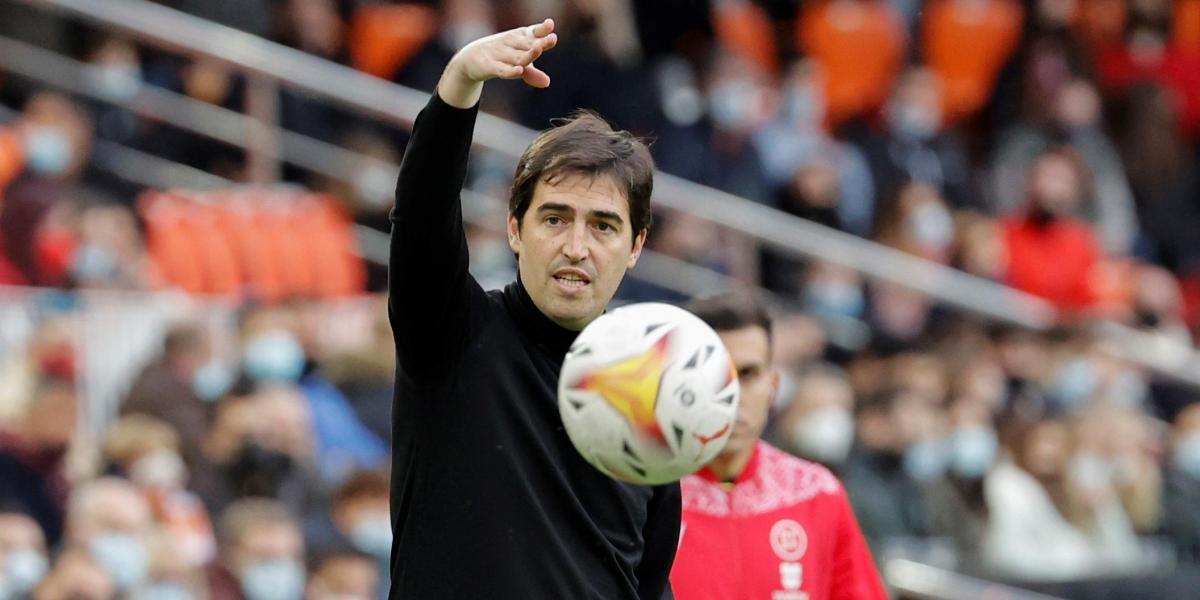