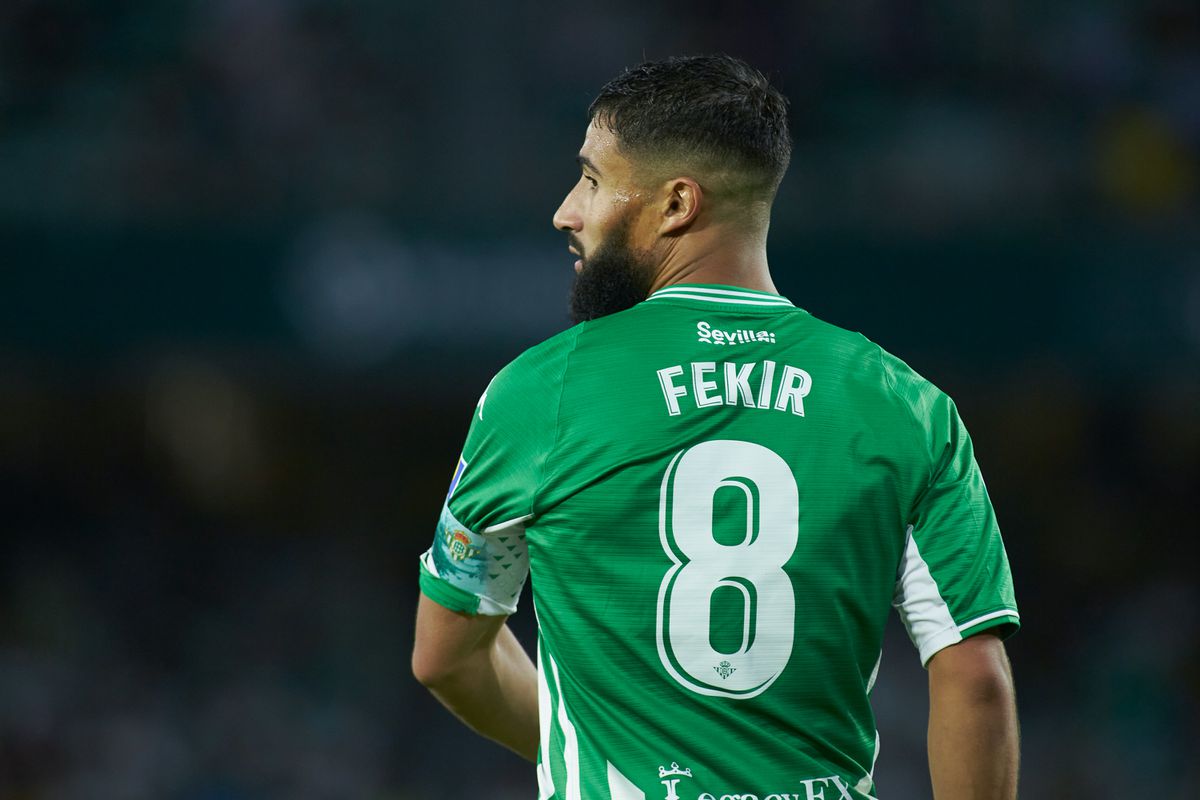 Ángel Haro is the president of Betis. And he has blind faith in Fekir. “He is doing very well. We are starting to talk to renew it. He is happy here and happy, and there is a positive predisposition ”. The words, spoken shortly before traveling to Hungary, where Betis visit Ferencvaros on the second day of the Europa League (9:00 p.m., Gol TV), perfectly symbolize the state of happiness that the institution lives with its star. Fekir (Lyon, 1993), with a contract until 2023, has astonished in his third year at Betis with outstanding performances, incredible drives and a continuous number of shots.

The Verdiblanco club wants to renew it even though it is one of the highest chips in the squad (around three million euros) The world champion with France in 2018 showed his quality last year, culminating in sixth place and qualification Betis European Union, but there are factors that have been worked on this year so that his weight in the team’s game has taken an important leap.

This is how Fekir himself tells it: “I don’t know if I’m at my best, but I feel very good. I want to play everything and help the team. I don’t know anything about a renewal, but I do say that I am very happy at Betis ”. Kekir cost Betis € 20 million in 2019 when he signed him from Lyon. He offered his quality by dropper in his first year, although he played 33 games and scored seven goals. The stoppage due to the coronavirus made him fatal.

Last year, Manuel Pellegrini replaced Rubi. The Chilean always defended the French although in the first round he did not offer the desired performance. “Fekir is a basic player for me and Betis,” he said. He improved in a second round in which Betis only lost two games (Barcelona and Seville) to finish in sixth position. The Frenchman played 38 games between the League and the Cup, scoring five goals, four of them in the second round and in the decisive stretch of the competition. One of them, against Levante, was one of the best goals of the championship.

This year, the coaching staff has been working with Fekir since the summer to improve his performance. Aware of his quality, the Frenchman went down to the center of the field to get the ball from behind. With so much space ahead, the rivals stopped him with fouls. Pellegrini has brought Fekir closer to the area, since those in charge of getting the ball are now Guido, William Carvalho and Canales. The world champion plays as a forward and receives in positions where his marker is cut when it comes to fouling him. In addition, Pellegrini has taught him to play without the ball, looking for space and unmarked. “We have worked with him so that his way of playing in the last meters varies somewhat. He must appear without the ball, ”Pellegrini himself pointed out just before the match against Cádiz on the second day of the League. Curiously, the only goal that Fekir has scored in the league came by appearing in the area and receiving a pass from Bellerín to make it 2-1 against Espanyol on matchday six.

The Betic with the most minutes

Fekir has an absolute role in Betis’s attack game. He averages more than three shots per game in the League, has given two assists, one in the League and the other in the Europa League and is the fifth in shots on goal in the Spanish competition (10) after Benzema (13); Memphis Depay (13); Vinicius (12) and Oyarzabal (11). Following these same statistics offered by the LaLiga website, Fekir is the player who dribbles the most in the competition (25); by 22 from Vinicius and Javi Galán (Celta). Practically everything that the Andalusian team generates in attack counts at some point their participation.

The midfielder, moreover, is the only Betis player to have played the seven league games and the Europa League game against Celtic at the start. He is the player in the squad with the most minutes played (664) and the only one who does not enter into the detailed rotation plan that Pellegrini has designed, who changes a minimum of six players from his starting eleven in each game. From the Verdiblanca entity they define him like this: “He has a privileged physique and holds up well, with an incredible lower body, unstoppable when he turns”. Betis visit the historic Ferencvaros on the second day of the Europa League after defeating Celtic from Glasgow (4-3). Celtic himself receives Leverkusen in the other group G match, led by Andalusians and Germans, both with three points. 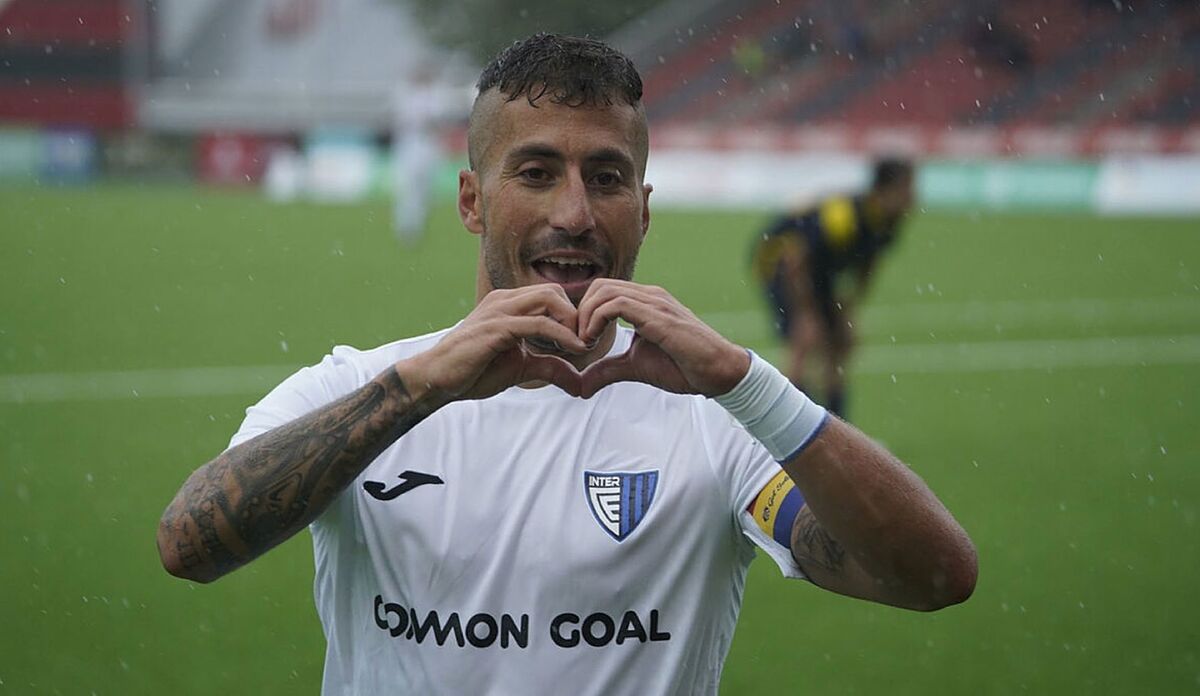 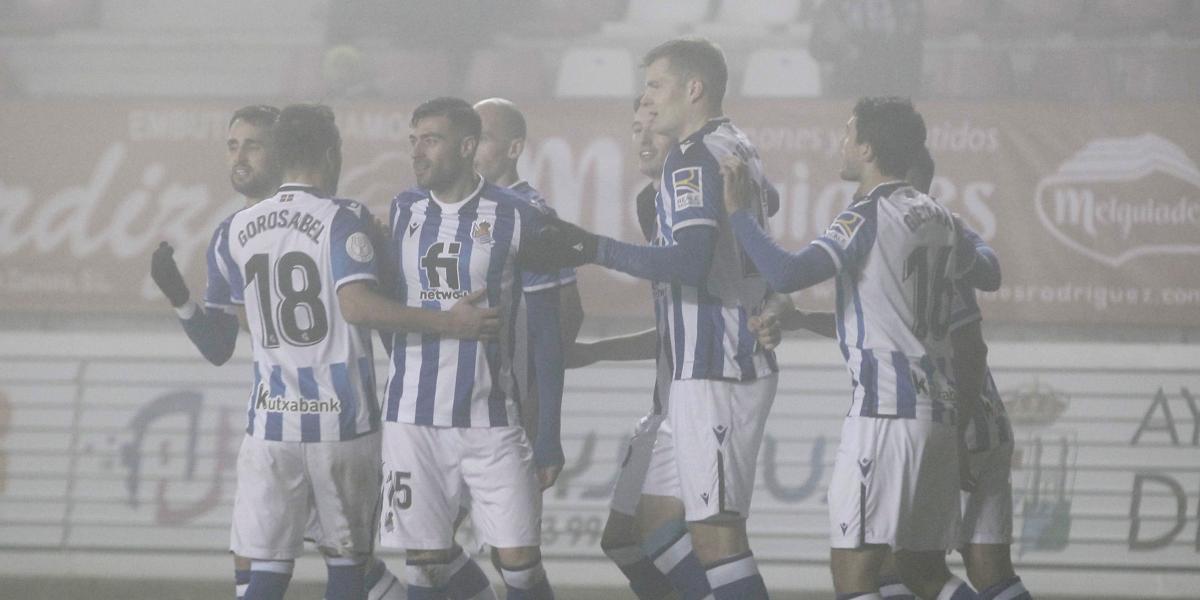 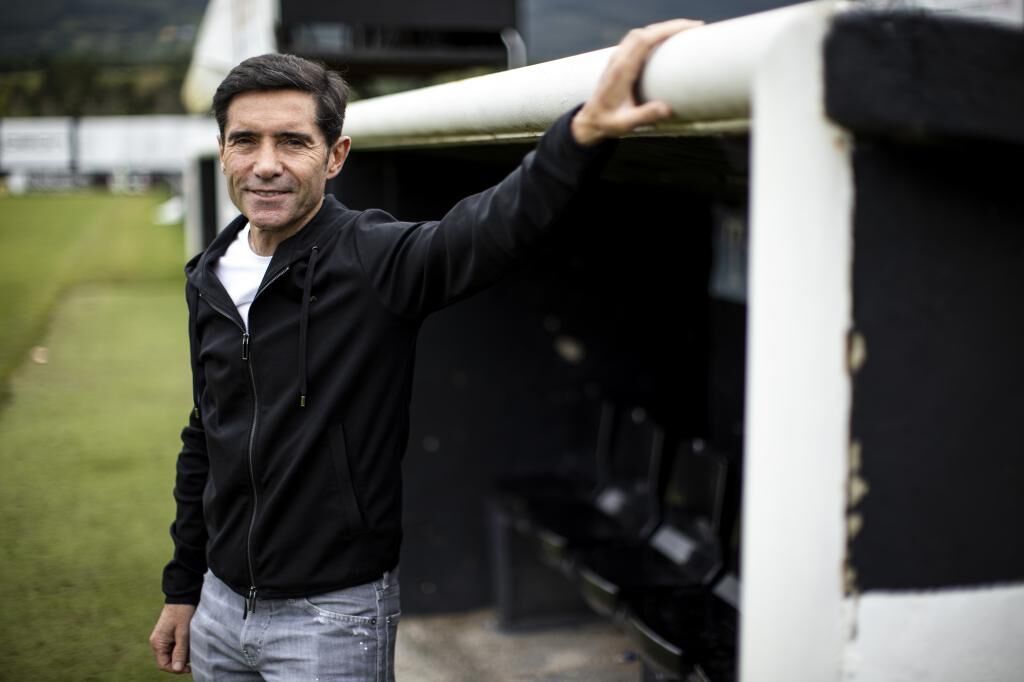 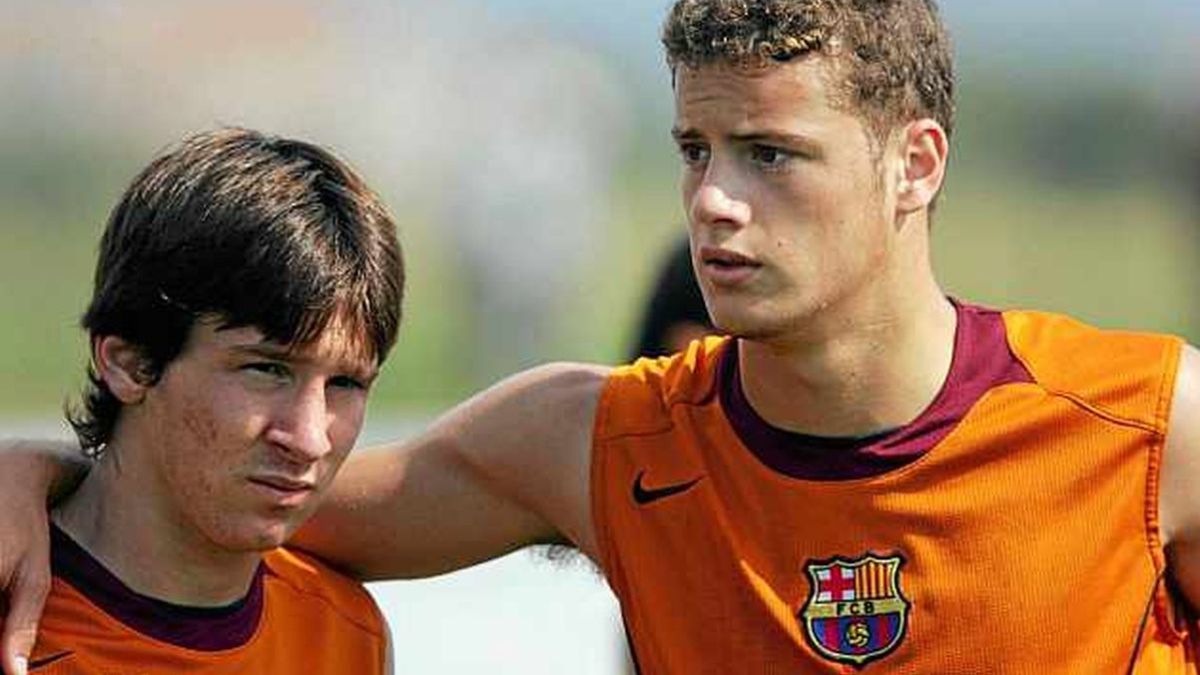