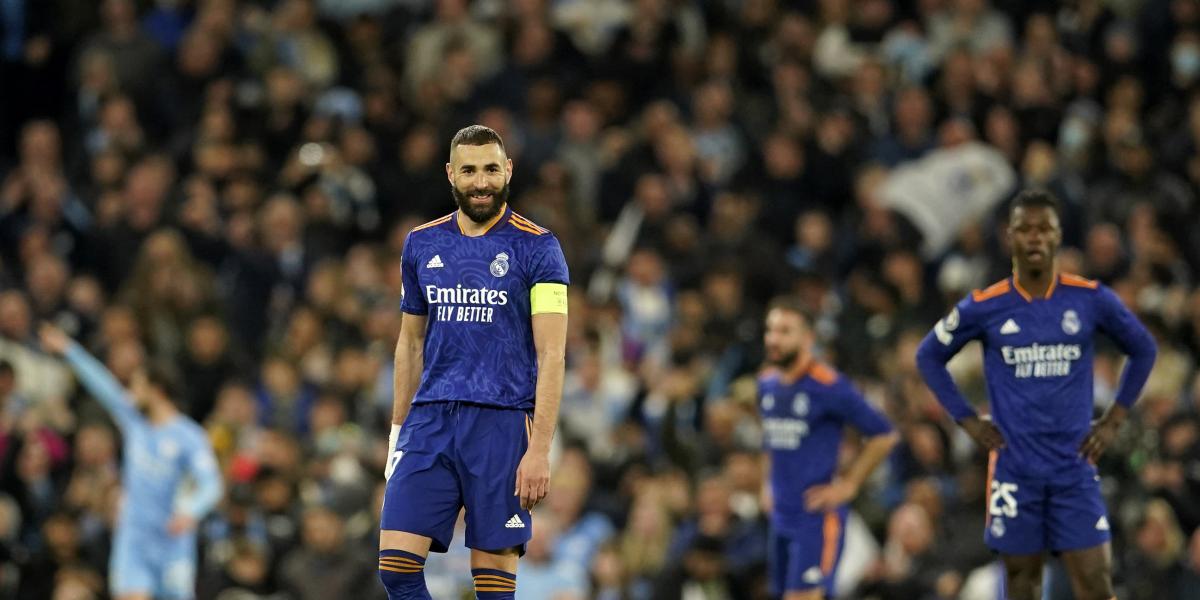 Real Madrid made use of its unmistakable and historic competitive gene for the umpteenth time to survive at the Etihad and recover from Manchester City’s display of football. The tie will be resolved, as has happened in the round of 16 and the quarterfinals in this edition of the Champions League, at the Santiago Bernabéu.

PSG had Madrid at their mercy for 160 minutes of qualifying but the Whites avoided a fate that seemed written thanks to a hat-trick by a Benzema in a trance; He found his way to the semis with a harrowing final rush in the second leg of the quarter-final against Chelsea and City, who had him on the ropes, will play it out at the Bernabéu in search of their second consecutive final. For the third time, Madrid emerged from the dead but will have to raise its level if it wants to fight for the Fourteenth.

Pep Guardiola’s team subdued a blurred Madrid practically from start to finish that revived after four terrible hammer blows that could well have left the classification of the locals for the grand final in Paris. The 2-0 in just ten minutes by Kevin De Bruyne and Gabriel Jesús heralded a dark night for Ancelotti’s team, but when he seemed to be dead, he breathed again thanks to the usual Karim Benzema and Vinicius. Madrid has more lives than a cat even when Courtois, the white shield, loses inspiration or the defense collapses before the offensive torrent led by a superb De Bruyne.

No one better than Guardiola knows the white idiosyncrasy, unattainable to discouragement, and his desperation on occasions missed by his team perfectly exemplify the respect he has for Madrid. Pep was screaming on the wing because he seemed to know that his rival was not going to forgive him and Benzema and Vinicius did not forgive.

The script never changed because City always dominated the contest, unbalancing a white defense that played a role in the Etihad both on the wings and in the center. Militao and Alaba, switched to rest due to muscle problems, lost the reliability they had displayed throughout the course, and things did not improve with Nacho.

Bernardo Silva once again left Ancelotti’s team on the ropes, but no one finds better routes to escape the most tricky situations than Real Madrid, who found an innocent penalty from Laporte converted into a panenka style by Benzema.

Madrid, clinging to its capacity for suffering, resists at the Etihad in one of the best games of the season and takes the tie live to the Santiago Bernabéu. A defeat that leaves everything in the air 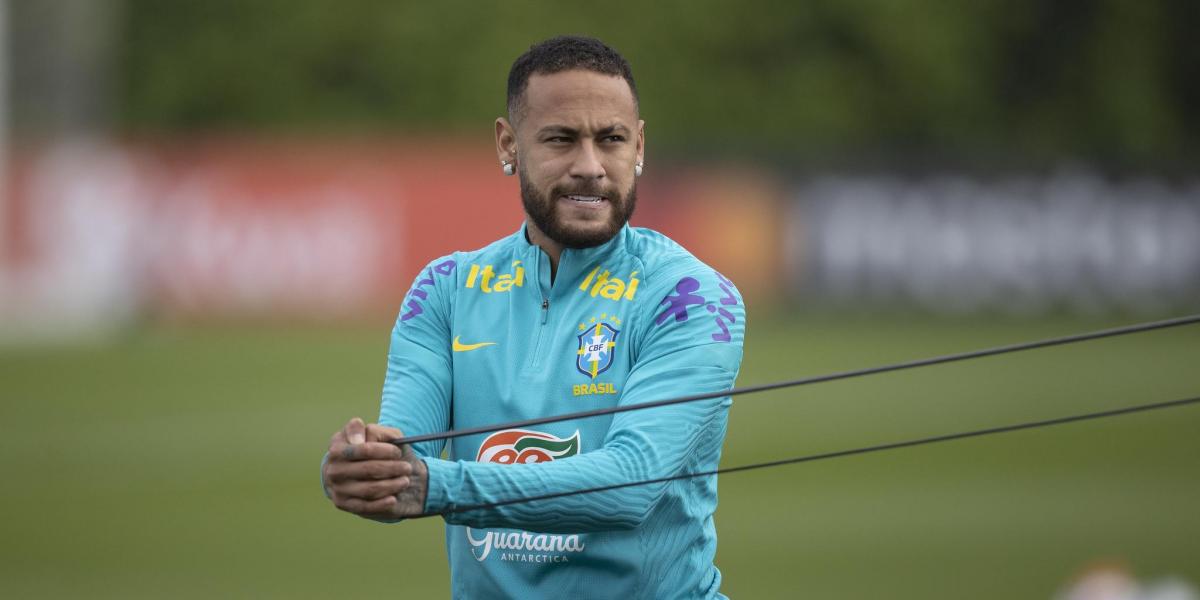 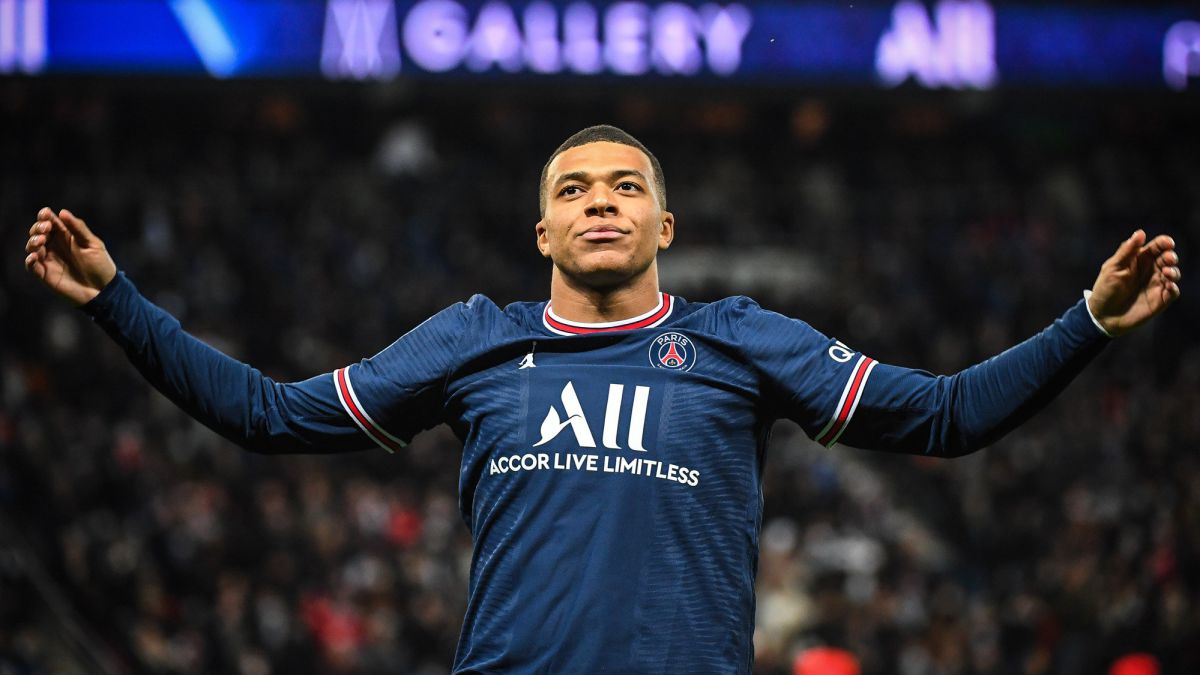 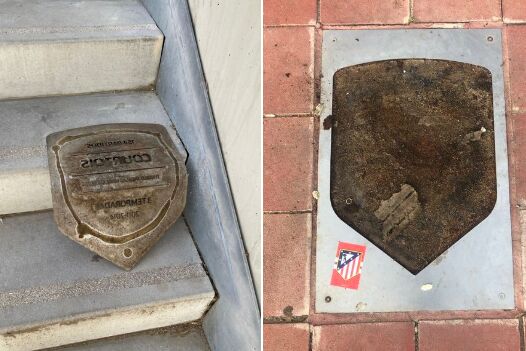 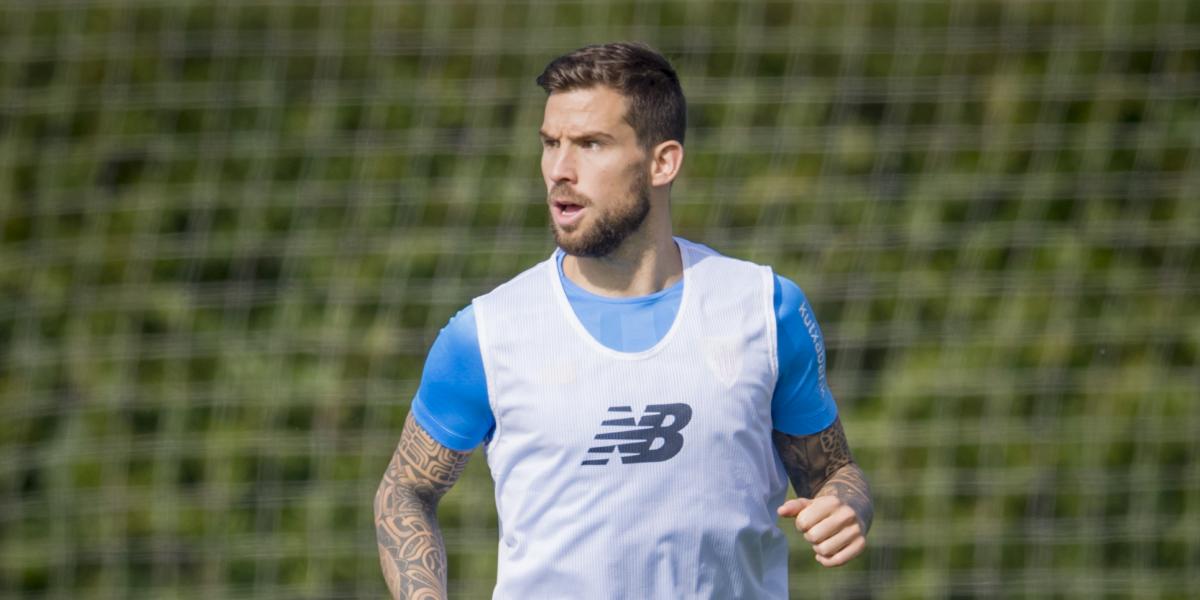 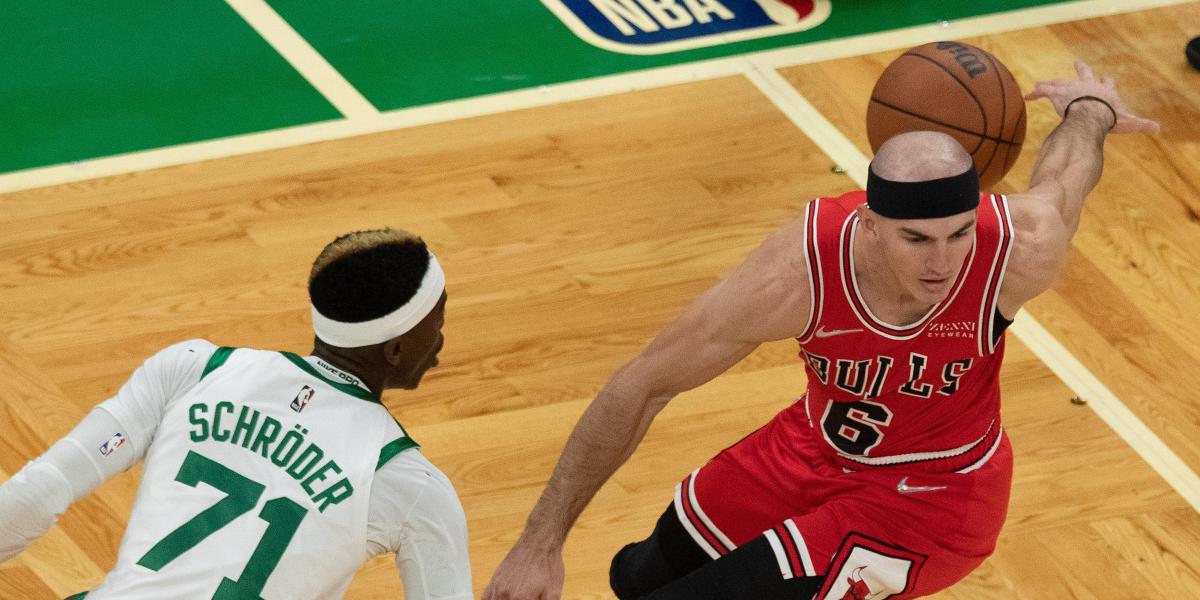