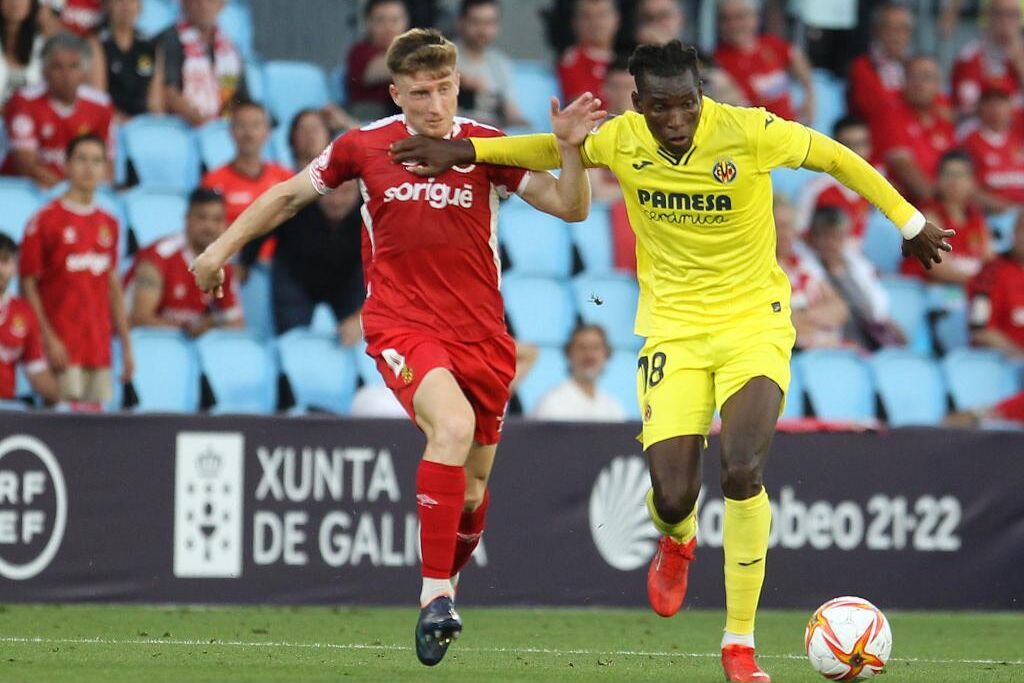 “A beach bar” for the players, an “unfeasible” category for the clubs and a first experience in “improvement and improvement process” for the Spanish Football Federation. The balance of the premiere season of the First RFEF, the semi-professional category that promoted Luis Rubiales to replace the old Second B, has not left anyone happy. The criticisms have been slipping throughout the 10 months of competition and have ramifications in the courts, but they exploded after the promotion playoff.

The objective of the Federation with the change of format was to create a third echelon in Spanish football, the first professional outside the control of LaLiga, with only 40 teams, more attractive and with the ability to obtain higher income. On paper, an attractive project. The reality described by the protagonists after this first season is very far away. Neither visible nor feasible.

With force the central defender of Nàstic de Tarragona raised his voice Alex Quintanilla. «What the Federation has done this season has been a beach bar. They have been incompetent and have not been up to the competitionwhich is a good product to sell and be able to professionalize it. There was more public in the youtubers match in La Romareda than in the semifinal of the playoff», says the center-back, who even offered on social networks to Gerard Piquéowner of Andorra and organizer of the Super Cup, take the reins.

The players have raised their hands, but the clubs had already done so by constituting the Association of Third National Category Soccer Clubs last March. The founders were San Sebastián de los Reyes, Linares, Rayo Majadahonda, Dux and Linense, who have just joined the Real Unión de Irún. The RFEF’s reaction to this movement has ended with a complaint against Rubiales and his secretary general, Andrew Camps, for an alleged delusion of threats, coercion and prevarication. The clubs assure that they were threatened with «the expulsion from the competition and the imposition of economic sanctions», if they did not dissolve the association, according to the judge’s order. Basically they see the intention of not allowing sponsorships not negotiated through the federation.

The generation of income, including the sale of television rights, and the organization of the playoffs in a single venue have been the two great problems of the premiere of the First RFEF. And both have had an impact, and not a positive one, on the accounts of the teams.

“We have experienced that the category is not viable. It was created with the idea that great teams would compete, with level squads, and that has led us clubs to have to increase budgets. And that they have given up, as impossible, their idea of ​​imposing a minimum wage. There is much to improve before », he explains to EL MUNDO, Alvaro Gomez, general director of Rayo Majadahonda. «Only on trips we have spent 80,000 euros, 20,000 more than last season. And in arbitrations, the amounts have also been much higher », he relates. At this point, Alex Quintanilla also affected the level of the referees.

“Everything was done too quickly”

Where would the revenue come from? Of a landline provided by the RFEF (44.7 million for First, Second and Third RFEF) and TV rights. But the account failed. «It was not possible to sell them for the 15 million that the Federation wanted. Everything was done too quickly, a few days before the competition began and it barely reached six million», explains Gomez.

The sale was not profitable nor did it give visibility. The owner, Fuchs Sports, gave them to Footters, a streaming platform, and in the middle of the season they began a war that worried the clubs, fearful of the income, which the RFEF guaranteed, and dissatisfied with the low quality of the broadcast.

The last disagreement was the promotion playoff in Galicia, in a single venue and with practically empty stadiums beyond Deportivo-Albacete, where Riazor did give the people of A Coruña an environmental advantage that it did not take advantage of. «It was a wreck. They deprive us of the box office that, round trip, leaves us good profits», explains the director general of Rayo. At the moment, this is the only complaint that the Federation has paid attention to, since yesterday it decided that the playoff will be a two-legged game and next year. The rest, like in school, needs to improve. Much.

Champions LeagueRafa Benítez: “This Real Madrid has only faced a team similar in intensity, Chelsea. Liverpool is a different challenge” 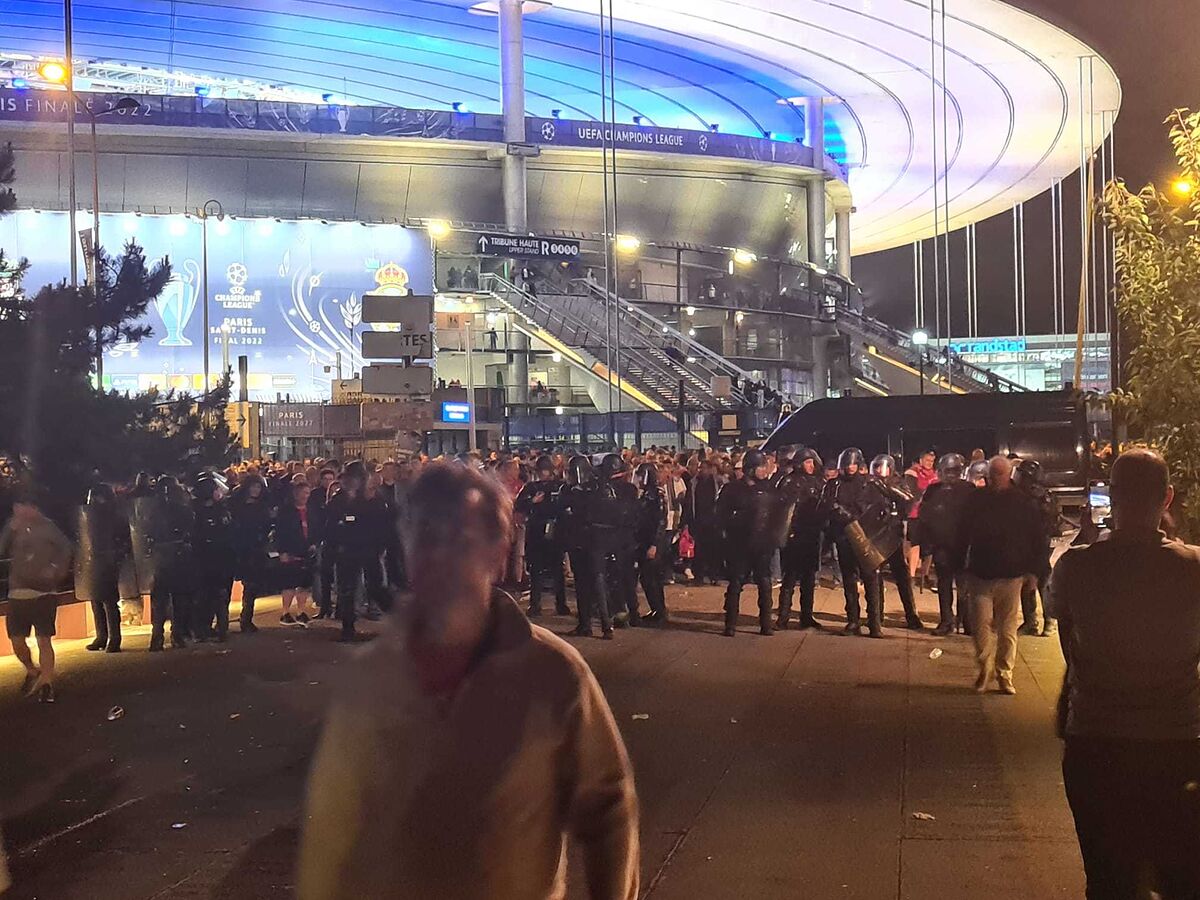 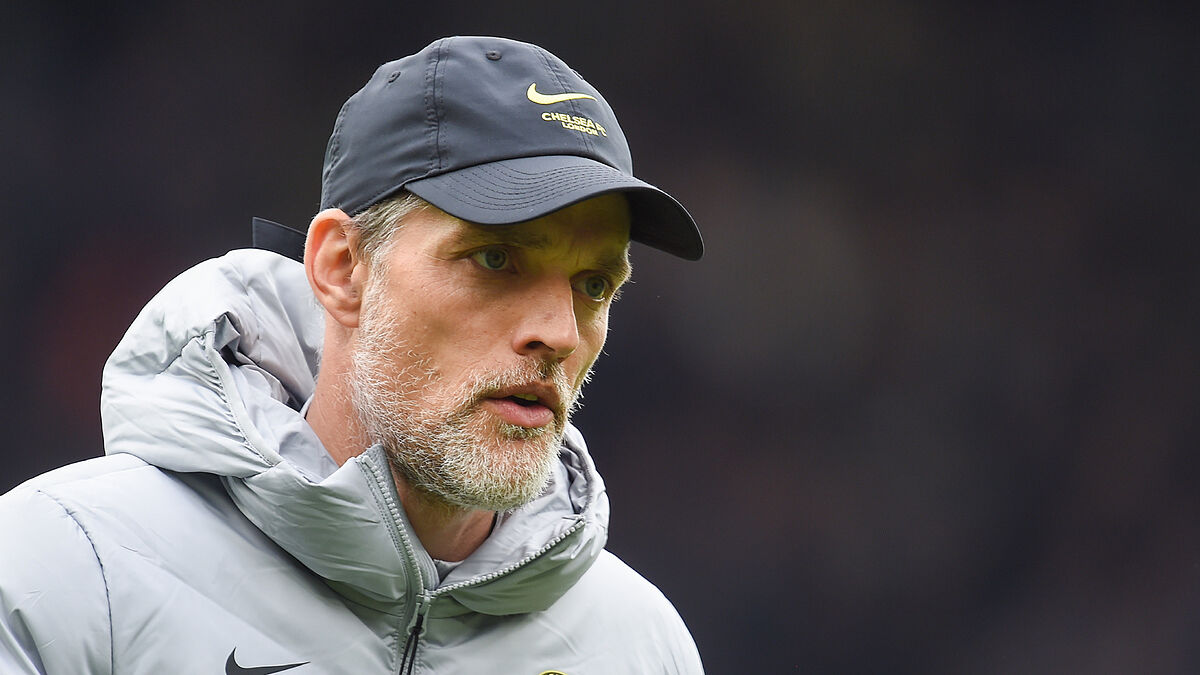 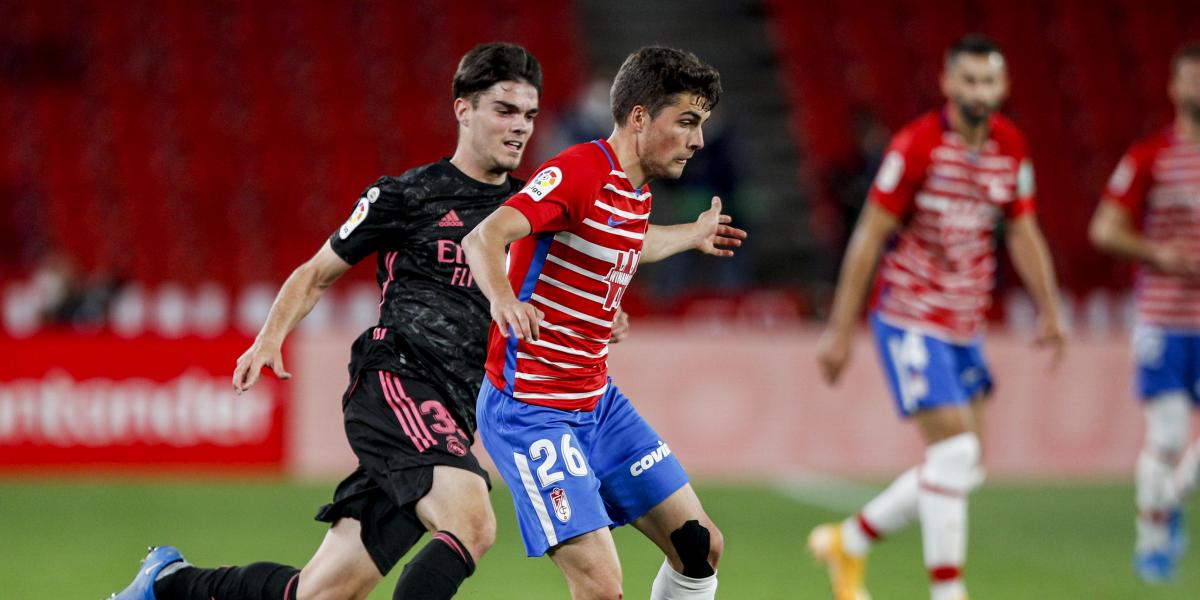 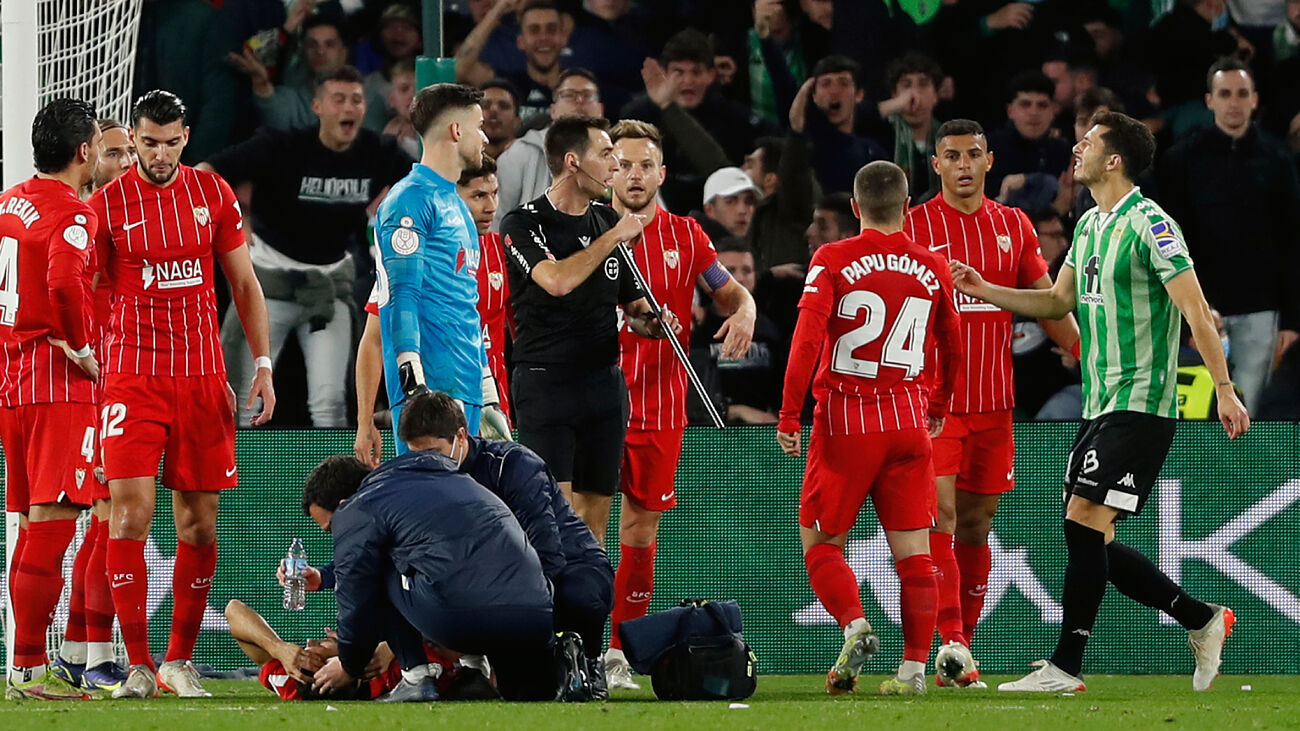 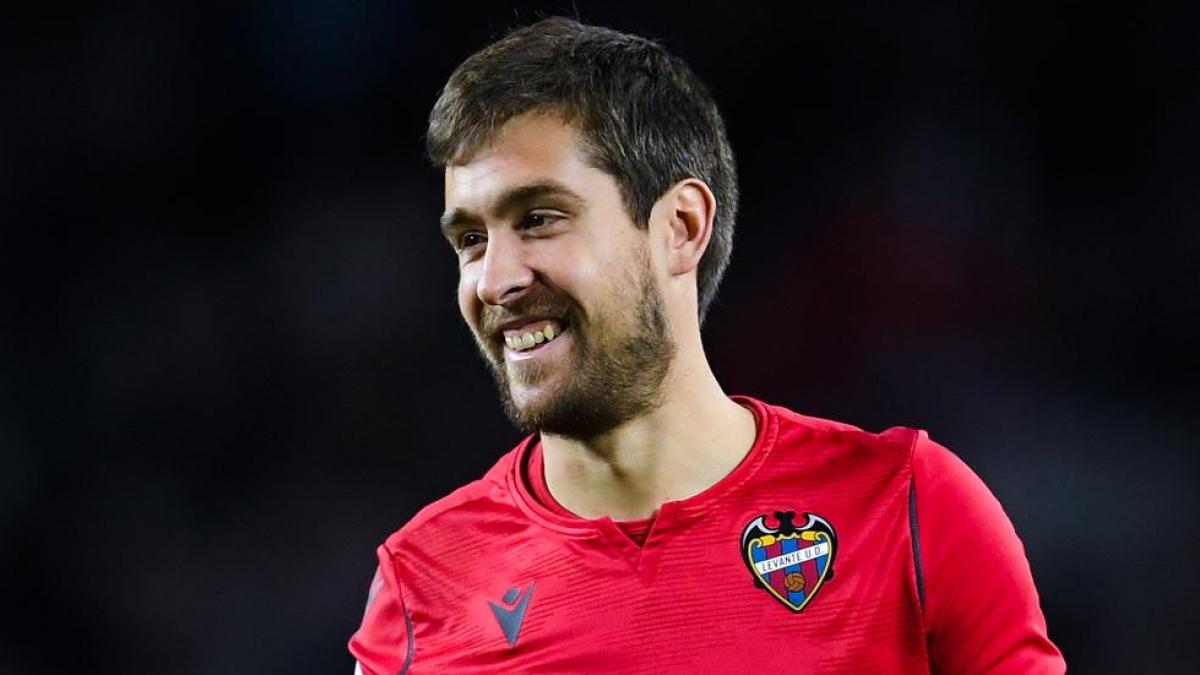 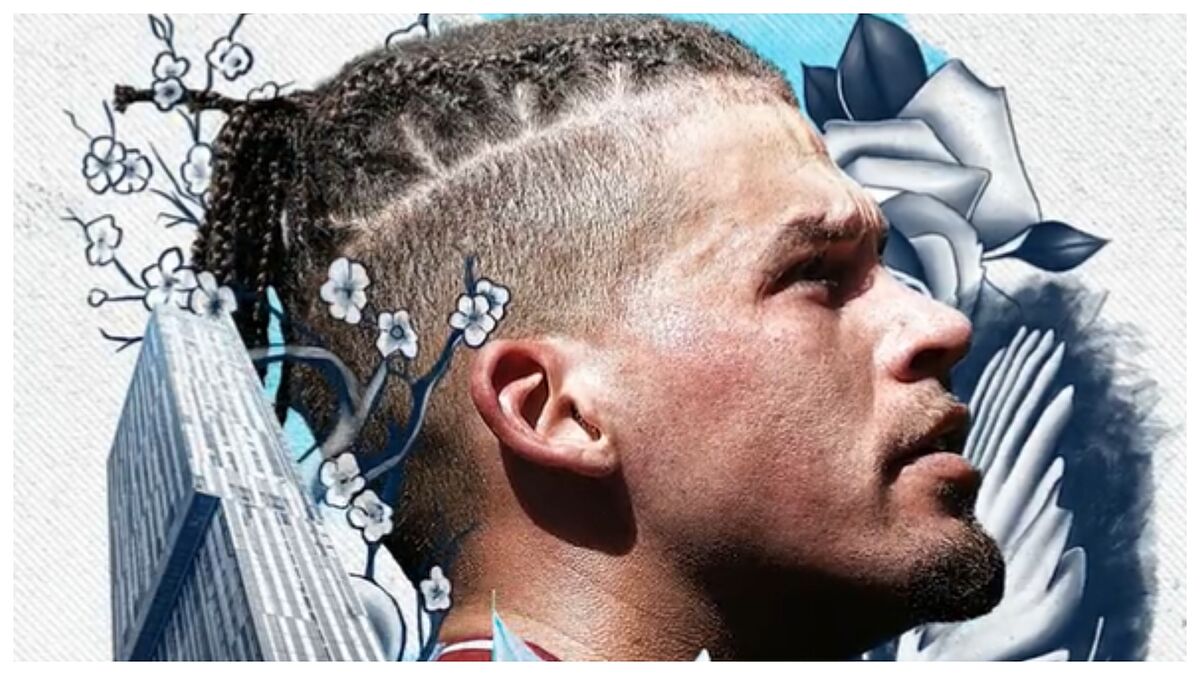