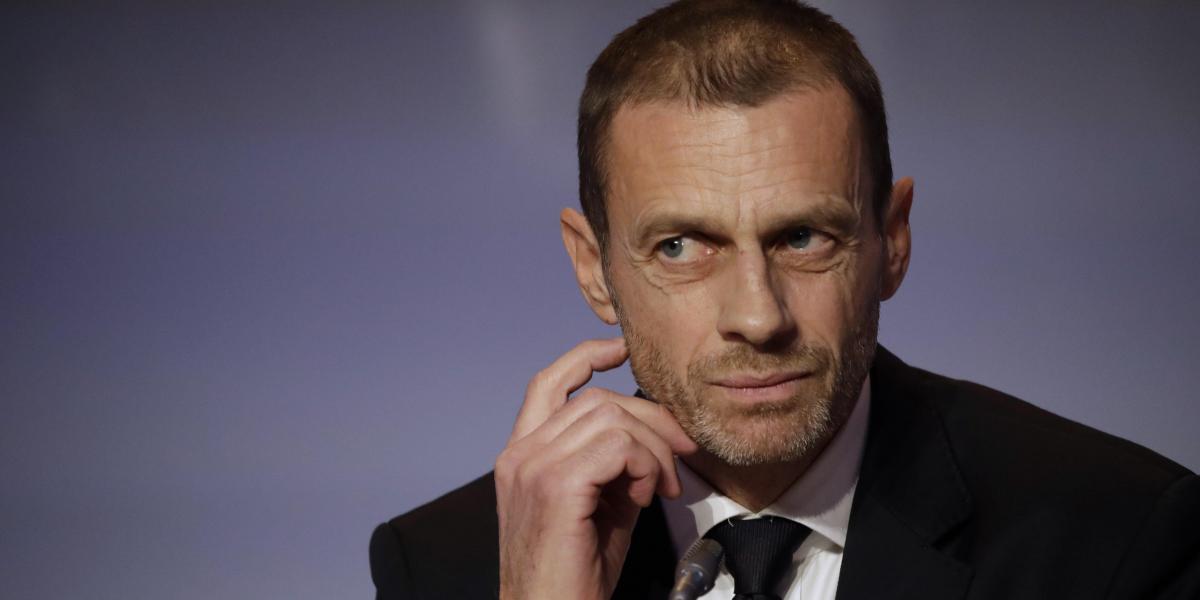 The English Federation (FA) has requested a personal audience with the UEFA to try to fight with the more than probable sanction of closed state for the selection of England after the incidents in the final of the Eurocopa.

UEFA is studying the events after hooligans fans bypassed controls around Wembley and the game was in danger, something that left a very bad image in the final of the Euro and the organization did not like it at all. In fact, many families had to flee for fear of being injured and others had their tickets stolen.

The perspective is that England play Wembley utterly empty, a scenario the FA plans to avoid. Even Southgate was concerned about it in the last international break. According to the Daily Mail, the governing body of English football has asked UEFA for the opportunity to present its own sanction for the shameful acts of violence.

If the closure of Wembley finally takes place, England would play without an audience, at least, against Hungary on October 12. 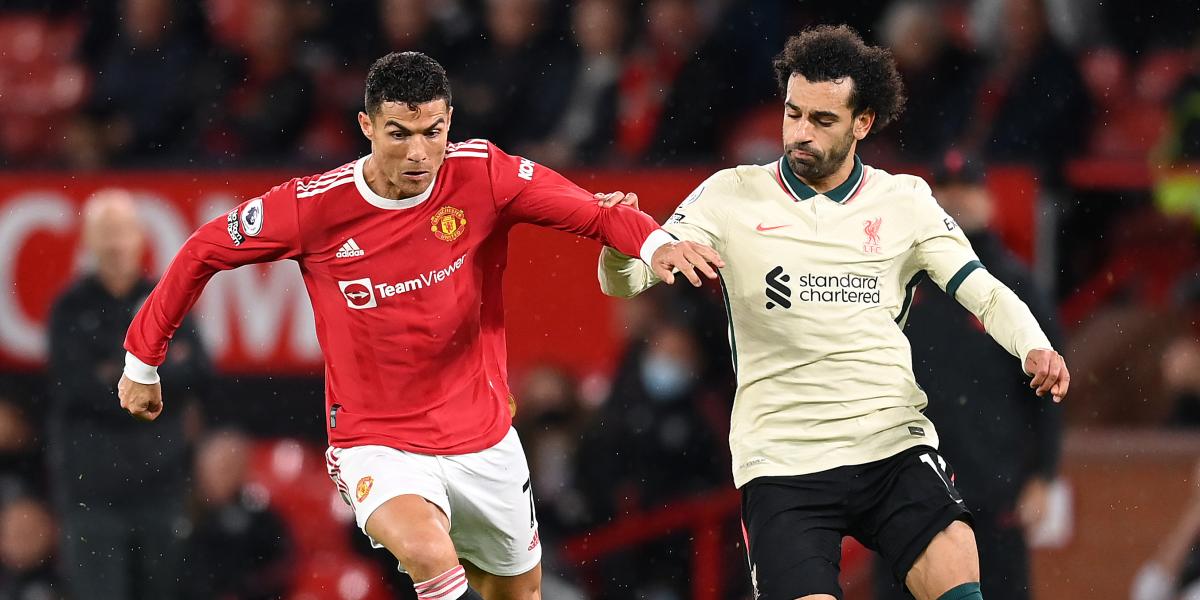 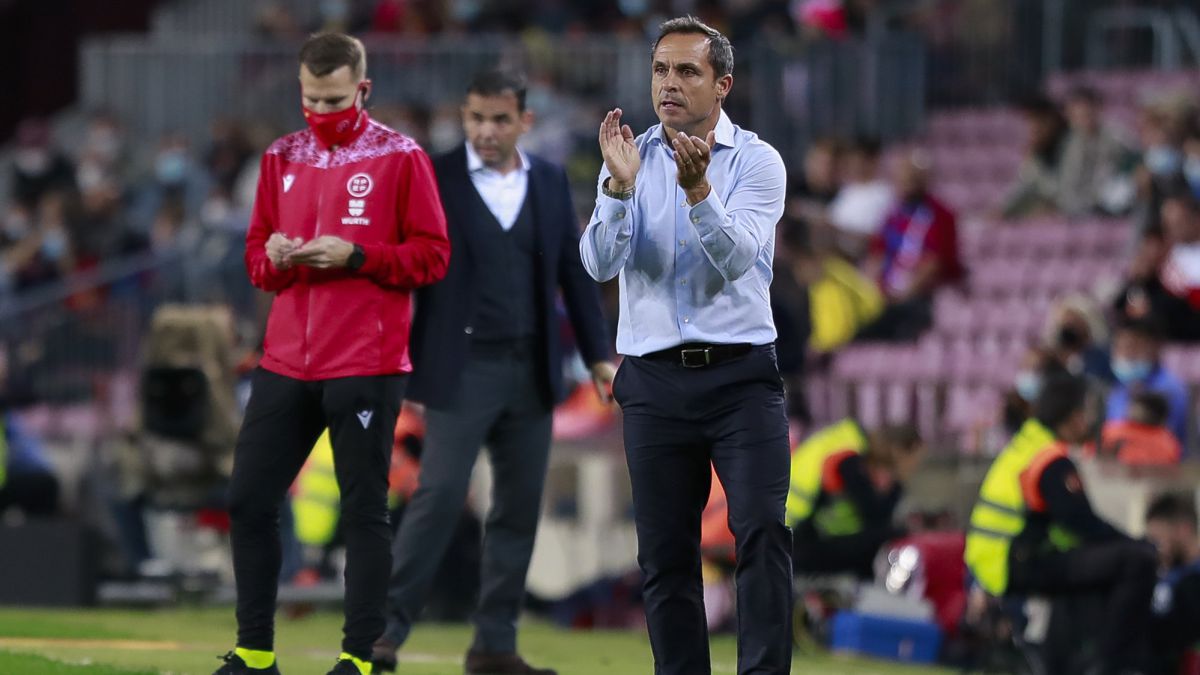 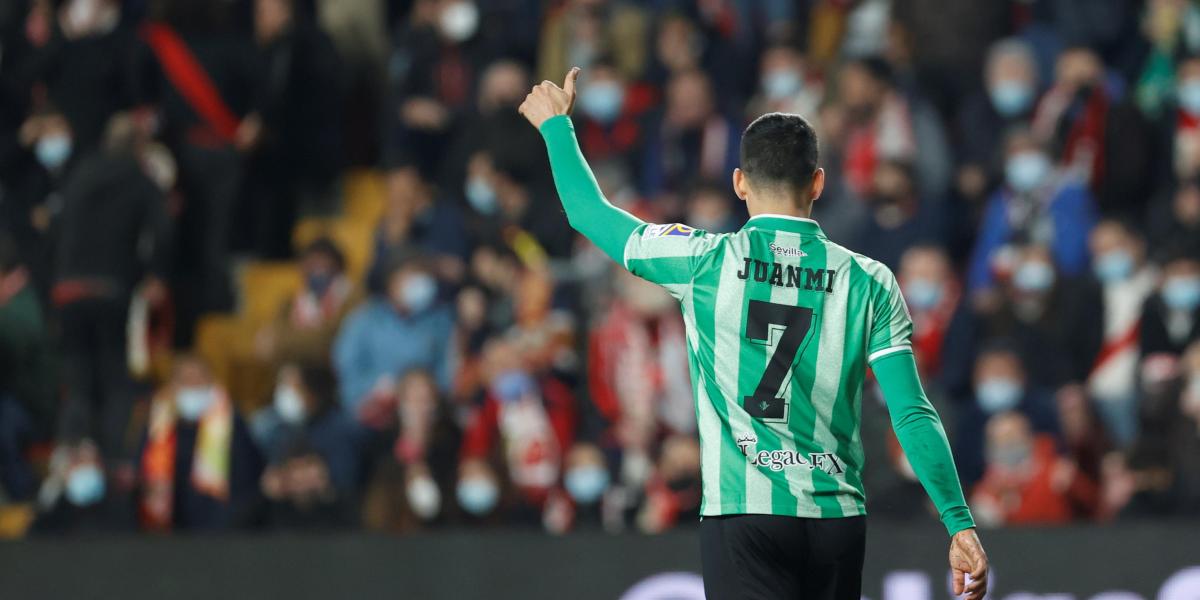 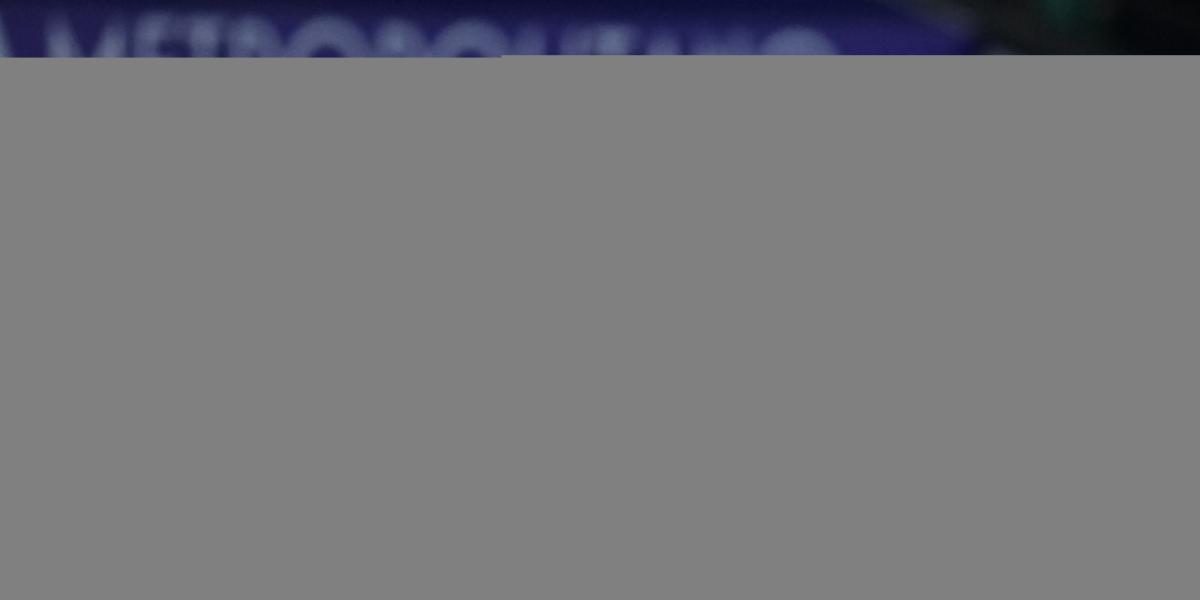 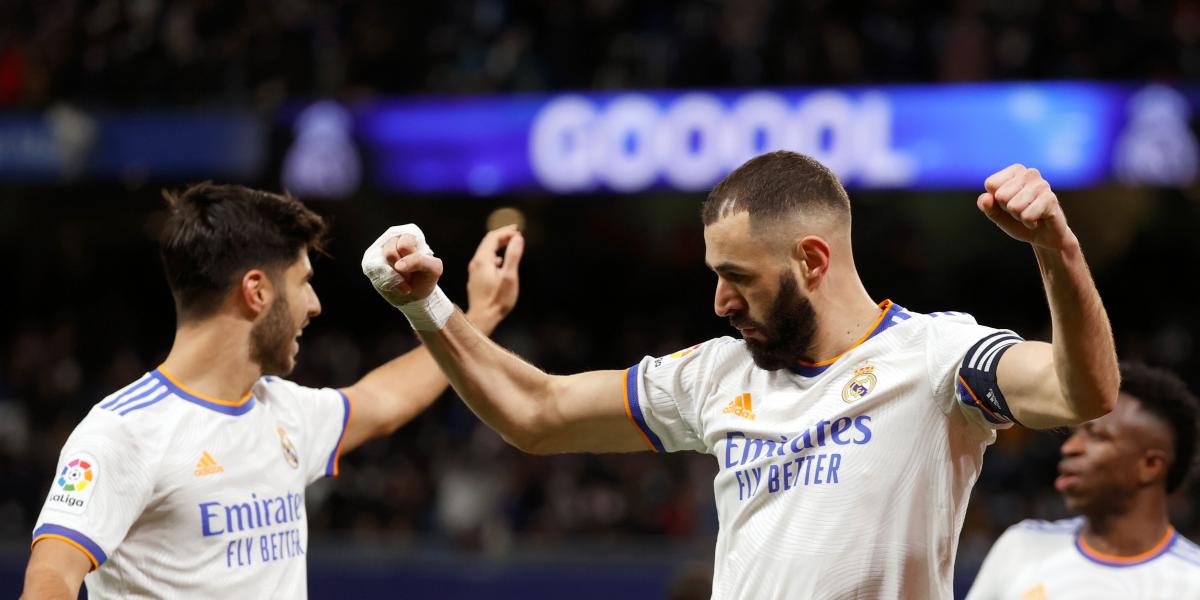