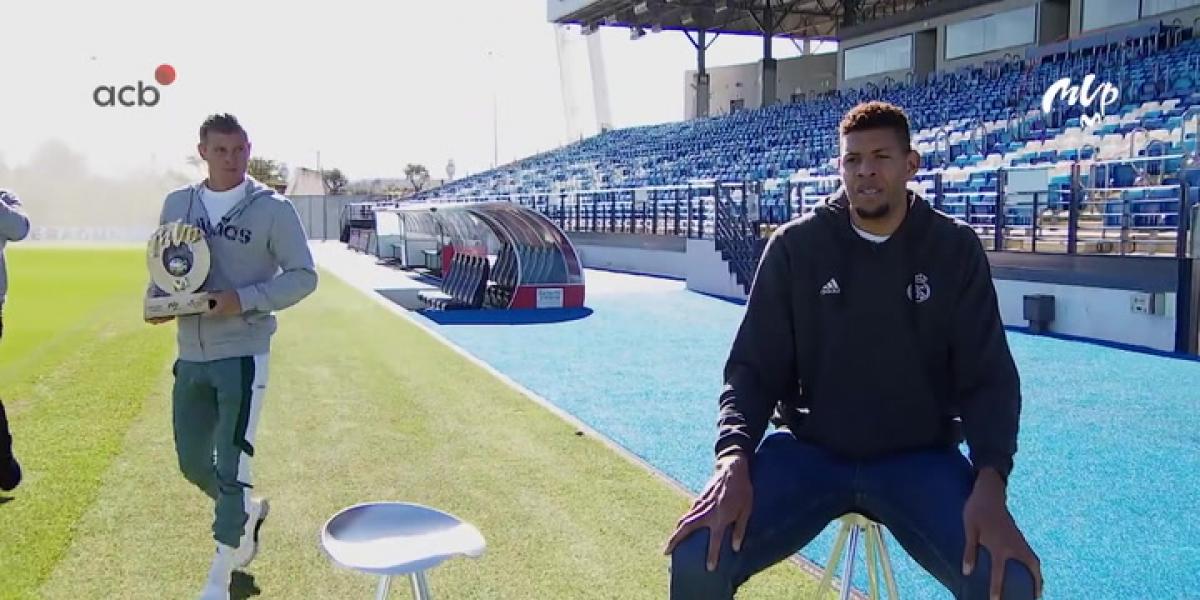 Toni Kroos is being one of the protagonists of the Real Madrid in this selection break. The midfielder, retired from the German team after the last European Championship, participated last week in the program of Real Madrid TV ‘Madrid connects’ and today he has returned to be the protagonist with an endearing video in which he surprises Edy Tavares, a player in the basketball section.

The Cape Verdean pivot has been chosen by the ACB as the best player of the month of October and, while he was being interviewed by the club’s media in one of the fields of the Sports City, he has appeared Toni Kroos by surprise to present him with the award. “It is an honor for me to give you your much-deserved player of the month award. Congratulations,” says the German to his surprised teammate. “For me it is an honor to receive him from a legend,” the center replied.

The surprise did not stop there, because Kroos He also gave her a small MVP award for her son Samuel, born at the end of October. “My heart has set at 3,000 per hour, I did not expect it from an icon like Toni Kroos. I don’t even know what to say, I am speechless because it is an incredible surprise, thanks to the club. Now I’m going to keep winning the MVP trophy every month to keep having this surprise, “jokes Tavares. 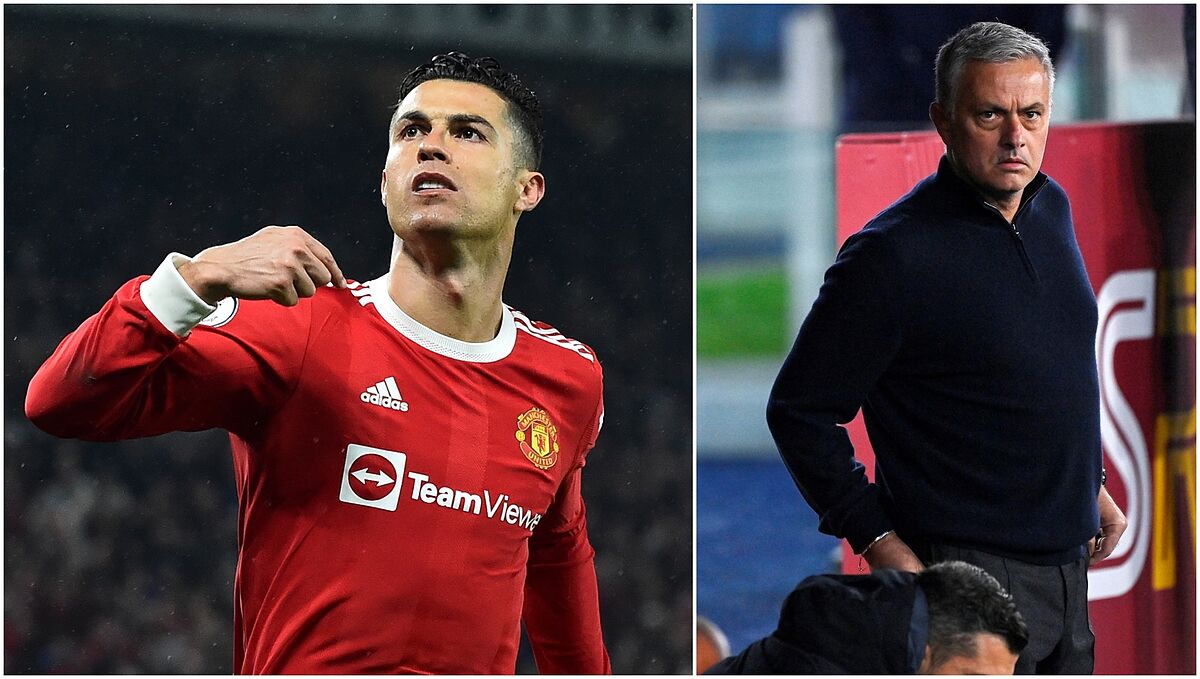 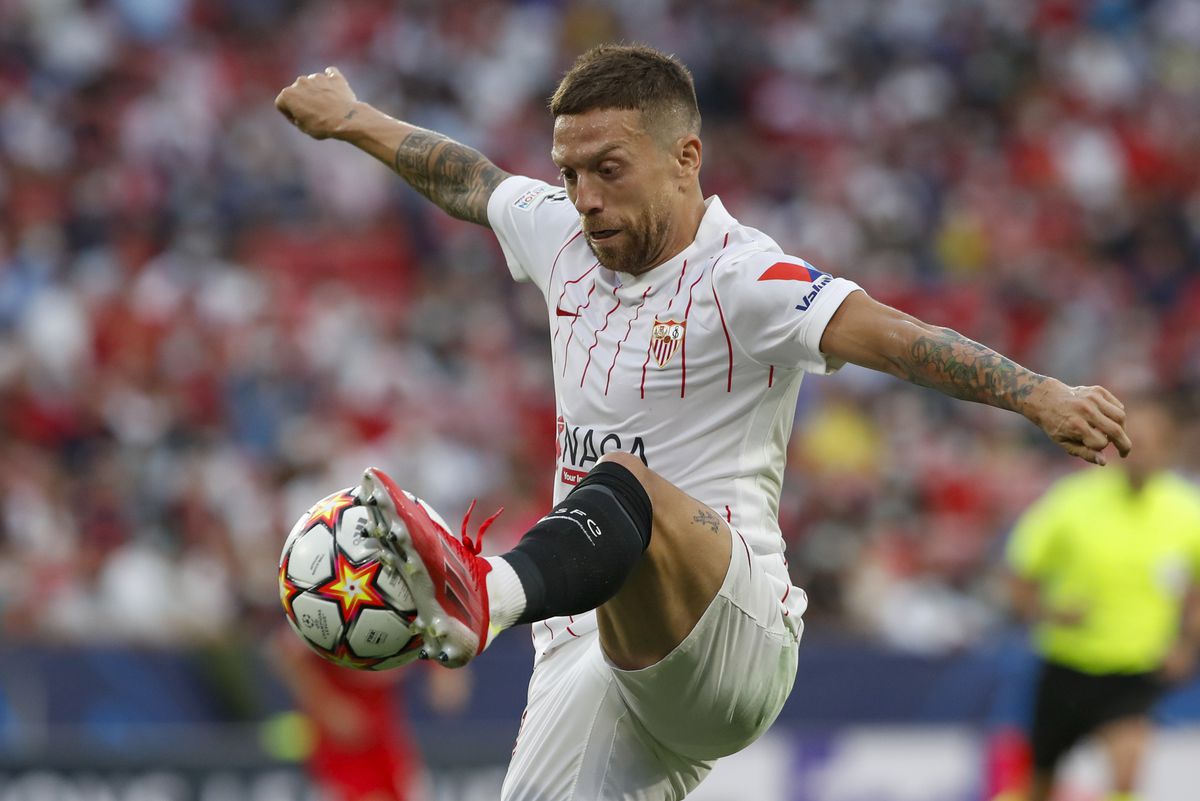 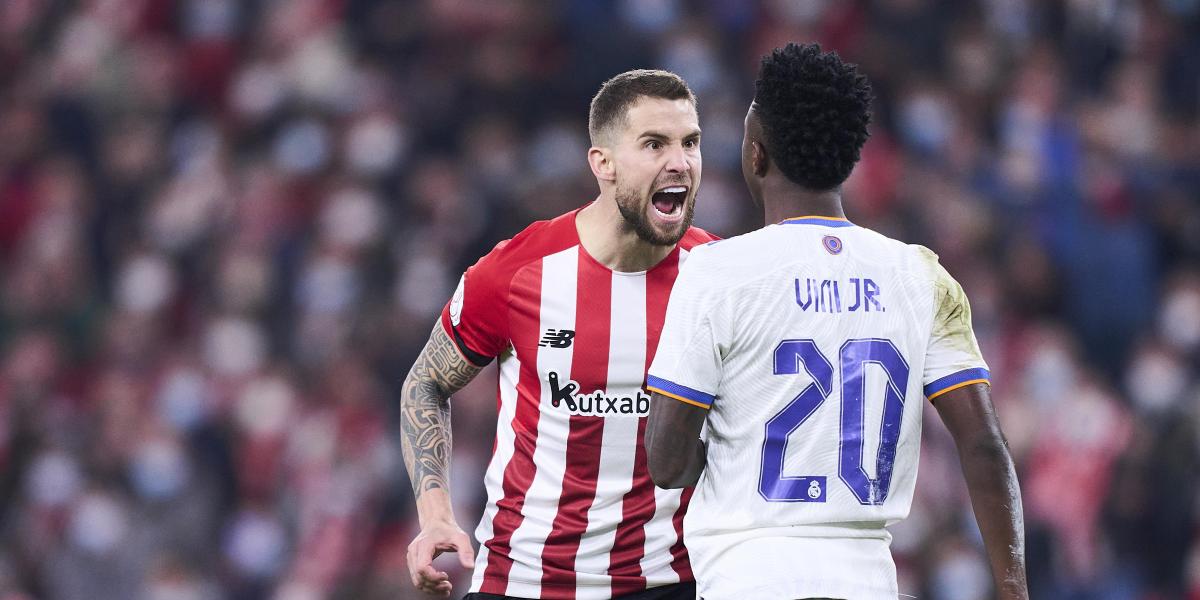 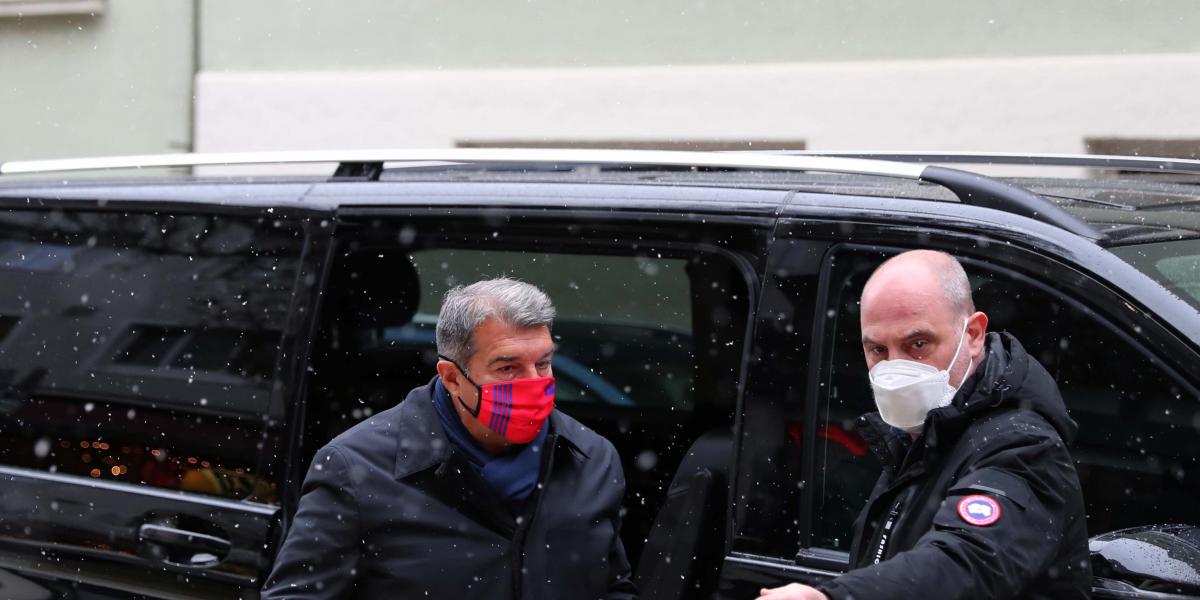 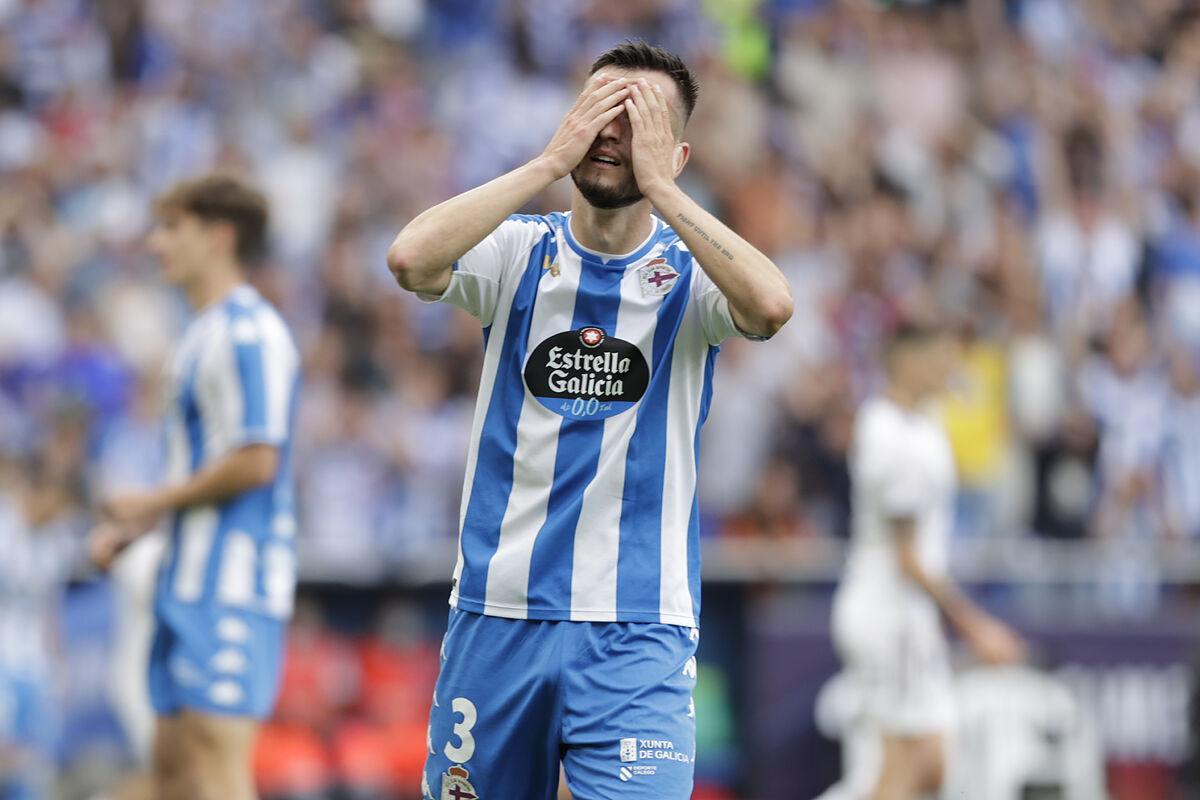