Diego Pablo Simeone appeared at a press conference after Atlético de Madrid’s 4-1 win over Alavés. An appearance that the mattress technician wanted to start by thanking the minute of silence for his father.

“First I wanted to comment on the minute of silence. Out of respect I will say that I will never forget it. And to the club also for having done it”.

“The team entered well, they knew how to attack. After 15 minutes we left the game, they grew. They are fast players who know what to do if you give them options. We allow it, we also start in the second part. The best thing that happened to us is that the goal came quickly so we could react. There was a very good reaction from the team. They entered well in the second part. From the speed of the attack that was seen, the scoring chances began to take us a necessary and much-loved game”.

“We follow the same line and we don’t have to look at anything else in LaLiga. Another thing is the Champions League against an extraordinary opponent who plays very well”.

“It makes me very happy for him. He is in a moment that he had not lived. He is living it with hierarchy, security. In the previous one he told Joao to score goals. It’s nice. He wants to compete to win. To win everyone has to be involved.”

“The rival also plays and Alavés is in need of points and any situation that could be generated could be found with a goal”.

“Joao Felix is ​​doing everything we need from him.”

“Now we need to rest and starting tomorrow we will think about the rival we have on Tuesday.” 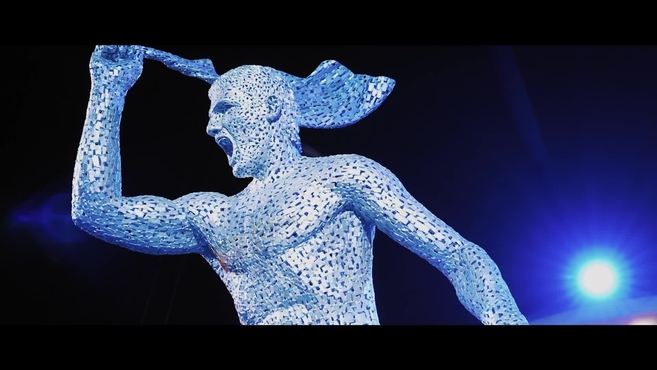 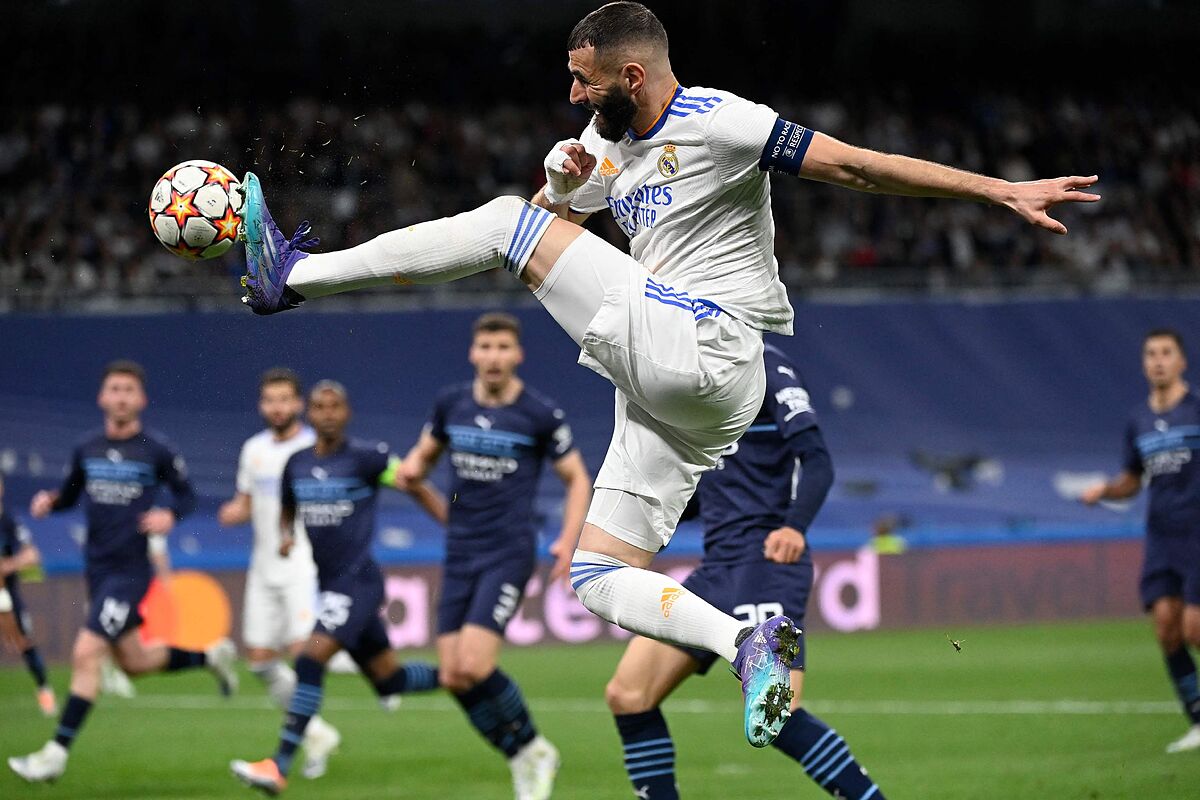 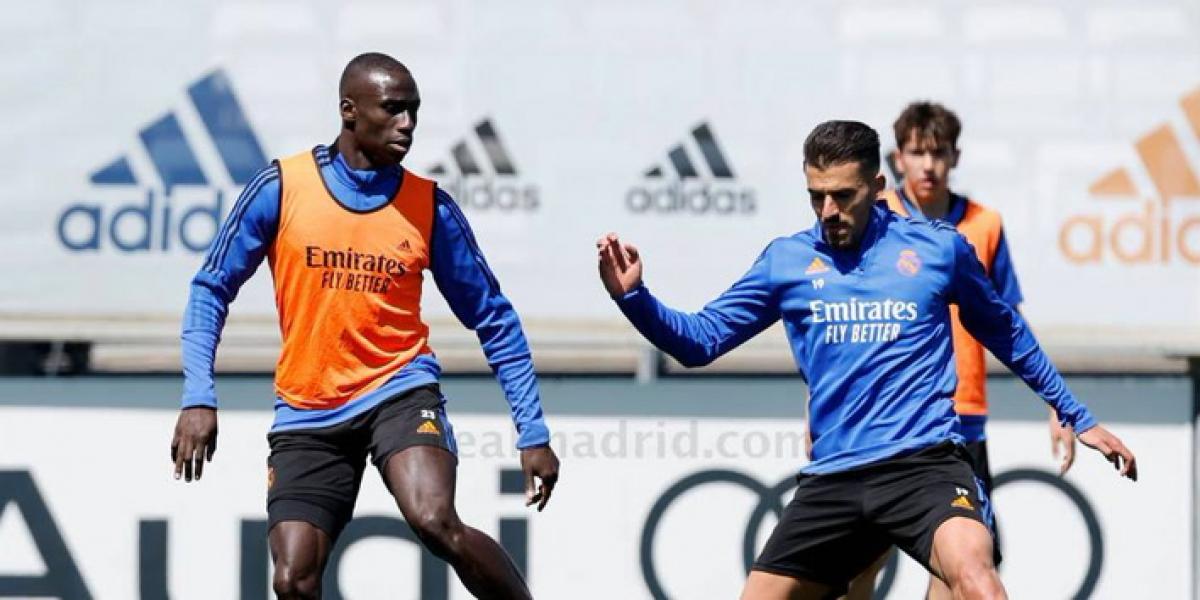 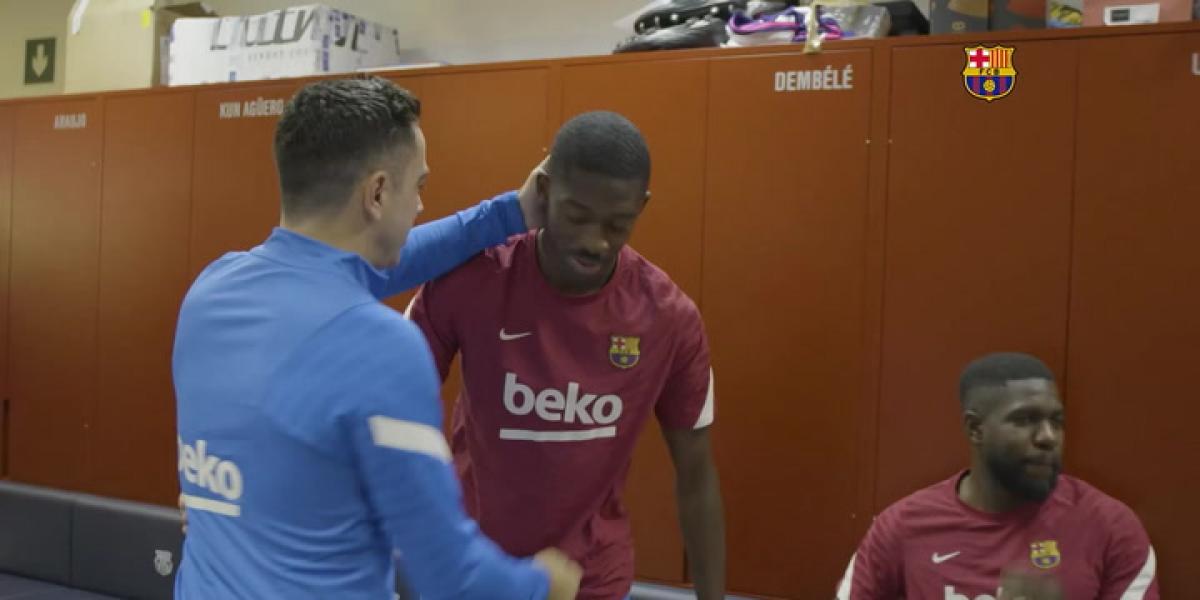 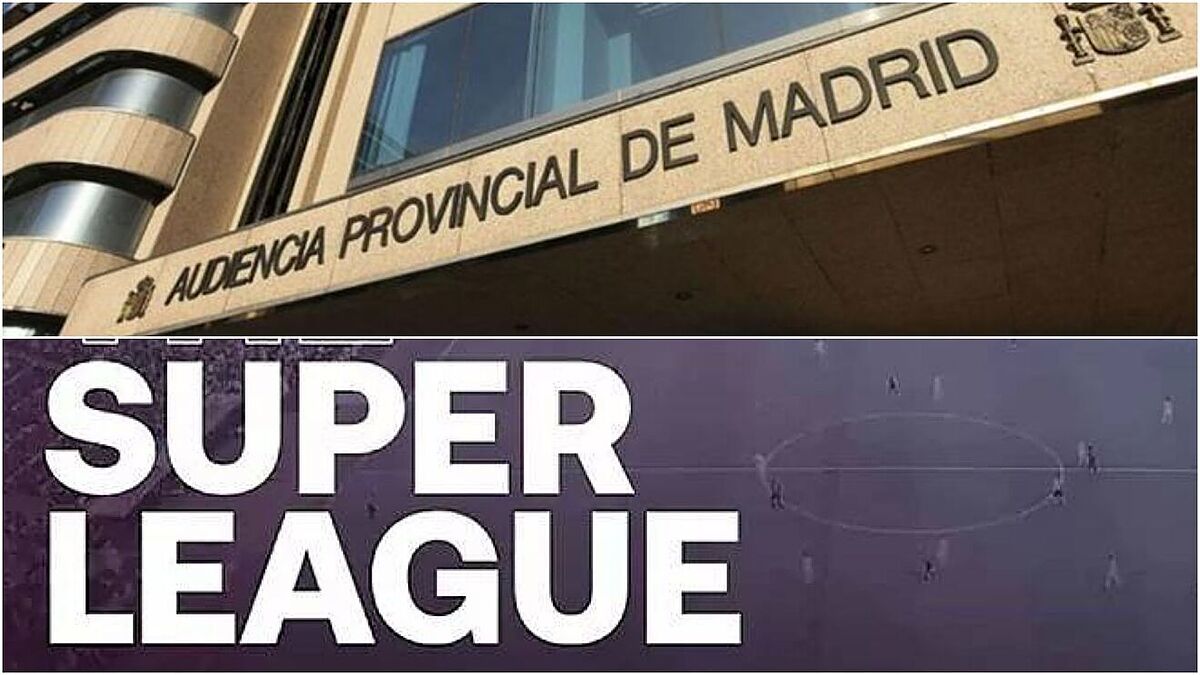