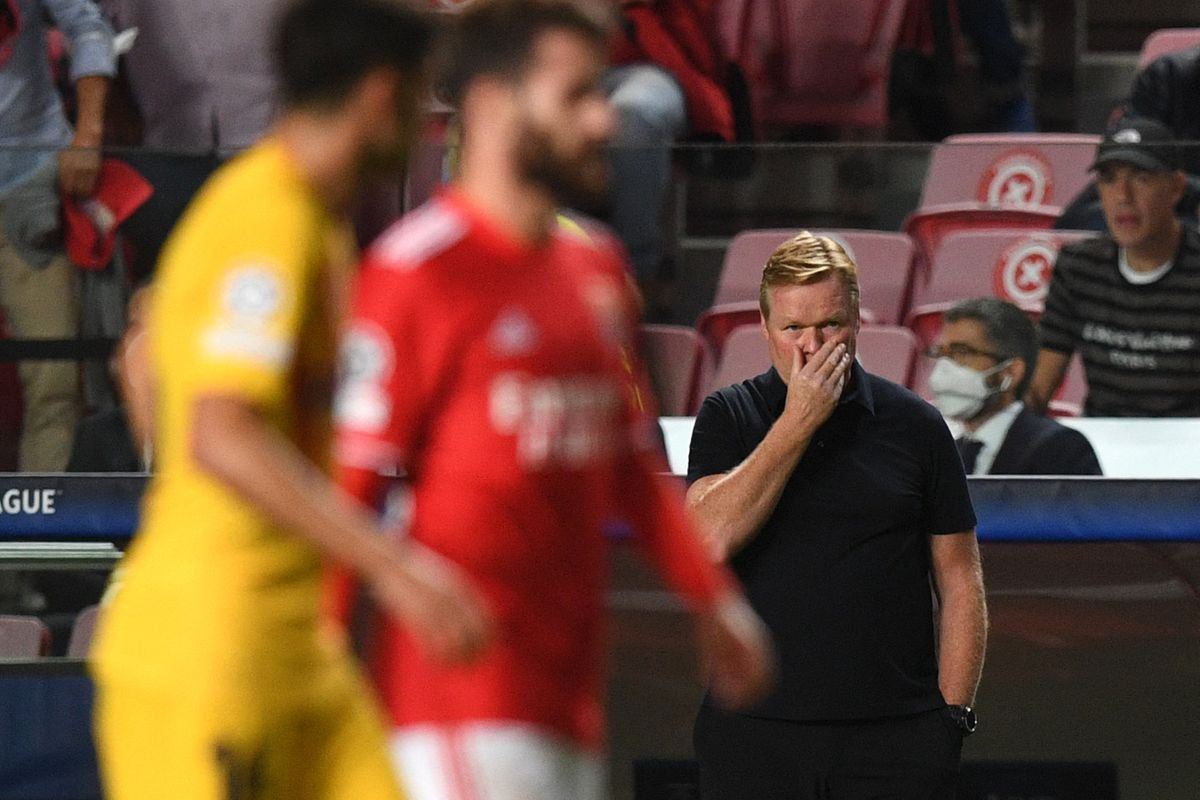 Joan Laporta was cautious at the Estadio da Luz. Impulsively, the Barça president avoided making “hot” decisions, as explained by the club, after Barcelona’s defeat against Benfica (3-0). It was the second consecutive win for the Barça team in the Champions League after Bayern Munich’s slap on the opening day at the Camp Nou (0-3). Laporta went down to the dressing room in Lisbon and tried to cheer on the players. Nothing more. But when the Barça delegation returned to Barcelona, ​​the president organized an emergency meeting at the offices of the Ciudad Deportiva Joan Gamper. Laporta is used to talking with Mateu Alemany, football director, and Rafa Yuste, sports vice president, after the matches. The meeting this Thursday morning, however, was not a routine conversation (it ended around 4:15 in the morning). They were joined by Enric Masip, sports advisor to Barça’s top manager, to define the future of Ronald Koeman.

Barcelona has been working for days looking for a coach to replace Koeman. The defeat against Bayern was followed by two draws in the League – Granada and Cádiz – and the spotlight returned to Koeman. The victory against Levante, last Sunday at the Camp Nou, seemed to give the Dutchman a break. “We will see what happens against Benfica. If we win tonight and get a good result at Wanda, Ronald will lower the pressure on Ronald ”, explained a Barça manager in Lisbon. But Barça was shipwrecked at the Estadio da Luz and the Barça leadership again took up the list of candidates to replace the Dutch coach.

At the club, in any case, there is debate about the right moment to make the change on the bench. One of the options they contemplate is to wait for the break for teams next week and thus make the decision after the match against Atlético. Koeman has a penalty date left (he was sent off against Cádiz) and he will not be able to lead the team at the Metropolitano. This option would give the board time to mature in choosing the coach to lead the new project at Barça. On the other hand, some managers press to dismiss the coach in the next few hours and therefore before Saturday’s game against the rojiblanco team in which Griezmann and Luis Suárez play.

There is still no consensus in the directive. While the president is seduced by the option of Andrea Pirlo -without work and without too many financial pretensions-, in the sports area they opted for the hiring of Xavi Hernández. Al-Sadd’s coach should first iron out his rough edges with Laporta after the president said he “should have a little more to go”, before taking the reins of the Camp Nou. Jordi Cruyff supports Xavi’s option; However, he also put on the table the name of Robert Martínez, Belgium coach, and even that of Òscar García, currently at Reims. Marcelo Gallardo, River Plate coach, is also on the list for the sports area. The relationship between Cruyff and Xavi is not new. The Al-Sadd coach had already spoken with the son of the Dream Team mentor to add him to Barcelona in the event that Víctor Font won the elections.

For now, everything is in the air at Barça. What is clear in the technical area is that the team cannot “make a fool of themselves” in each presentation in Europe. “The president already said it,” they justify. “Losing will have consequences,” Laporta announced last May. The Champions League has become the torment for the Catalans. To the tough eliminations defeats against Roma (2018) and Liverpool (2019), they were added the humiliation of Bayern (2020), the defeat of PSG (2021) and the possibility of being left out of the Champions League in the group stage this season.

“Yes. I see Barça in the last 16 of the Champions League. If we win both games against Dinamo and Bayern shows their potential against Benfica… it isn’t that complicated either, ”Koeman defended at the Estadio da Luz. “This is a difficult time. We are starting very, very badly in Europe, but I am still confident to move on from the group, ”added Frenkie De Jong. Busquets tried to be optimistic. “In the Champions two days and zero points. We have to go up because we have no other choice. But you have to think positively, ”said the Barça captain. The Barcelona board loses patience with Koeman and the dressing room, the coach’s only support, begins to look suspiciously at the Dutchman. “You have to demand more from the players,” said Koeman. “We are all responsible,” said Busquets. 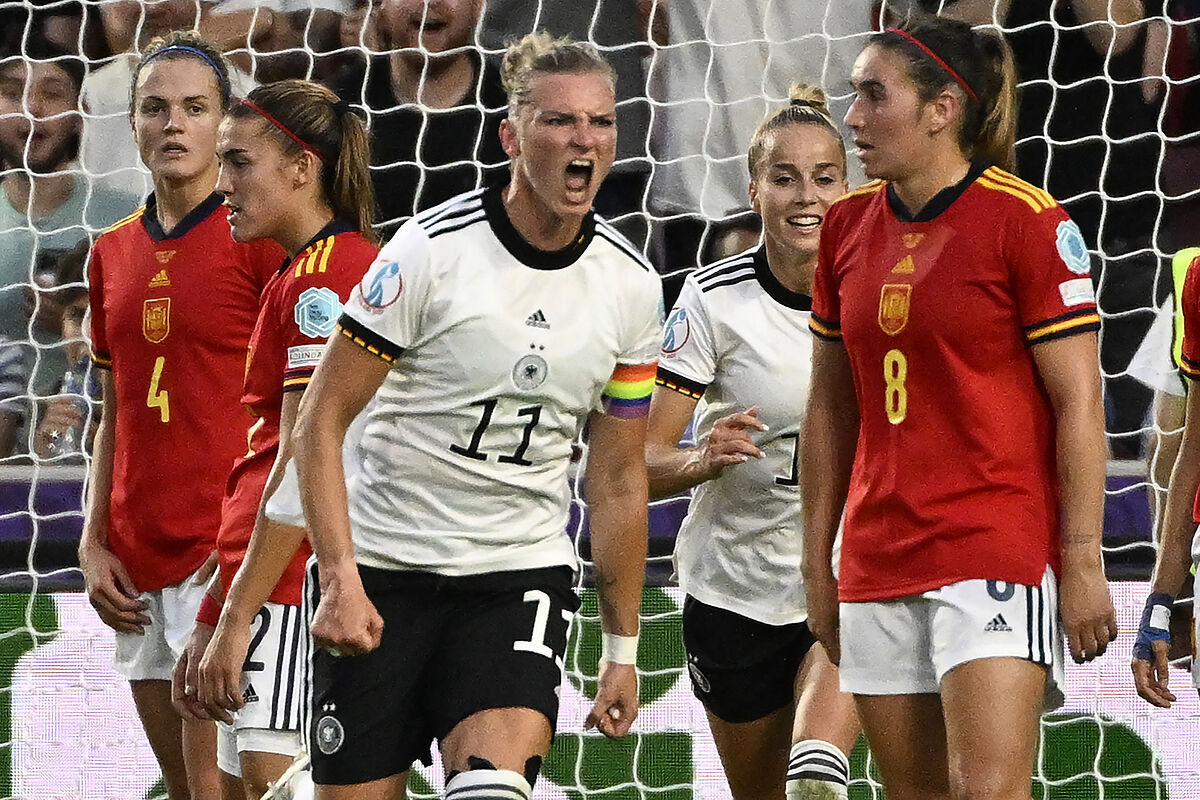 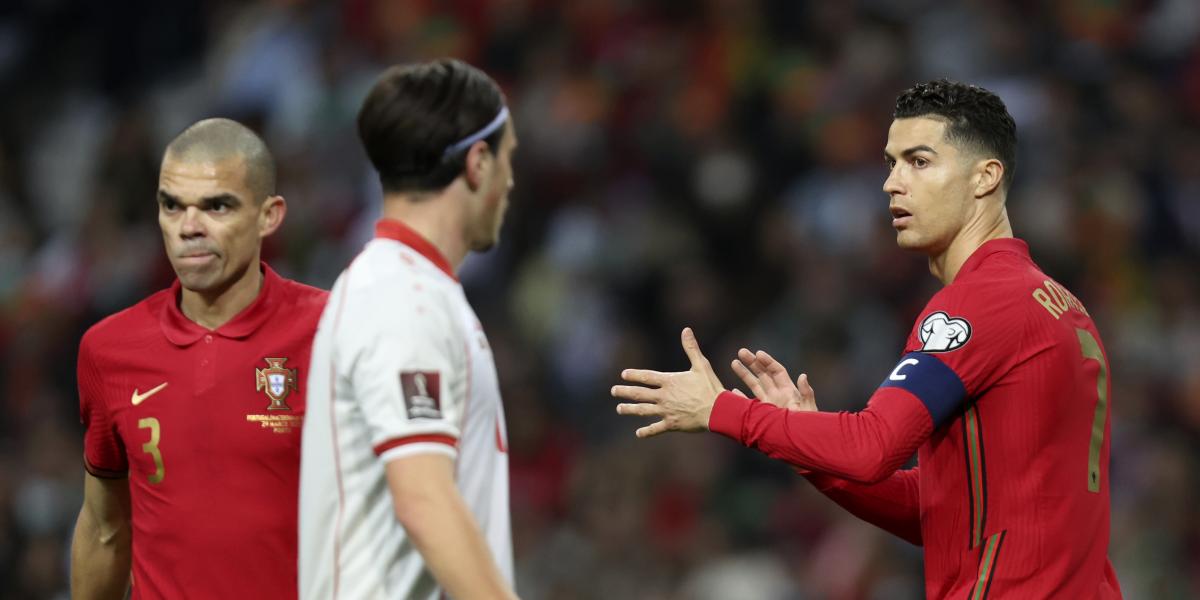 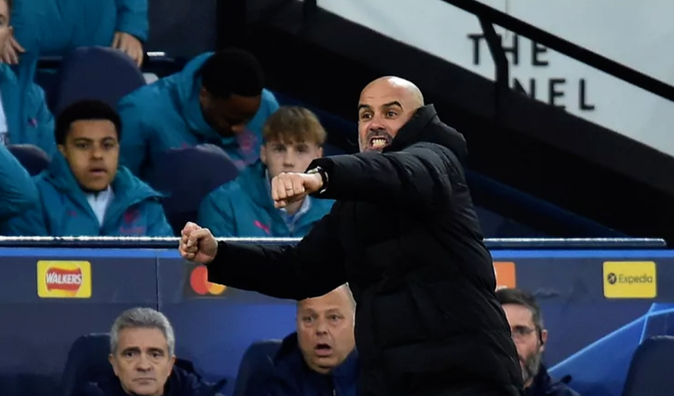 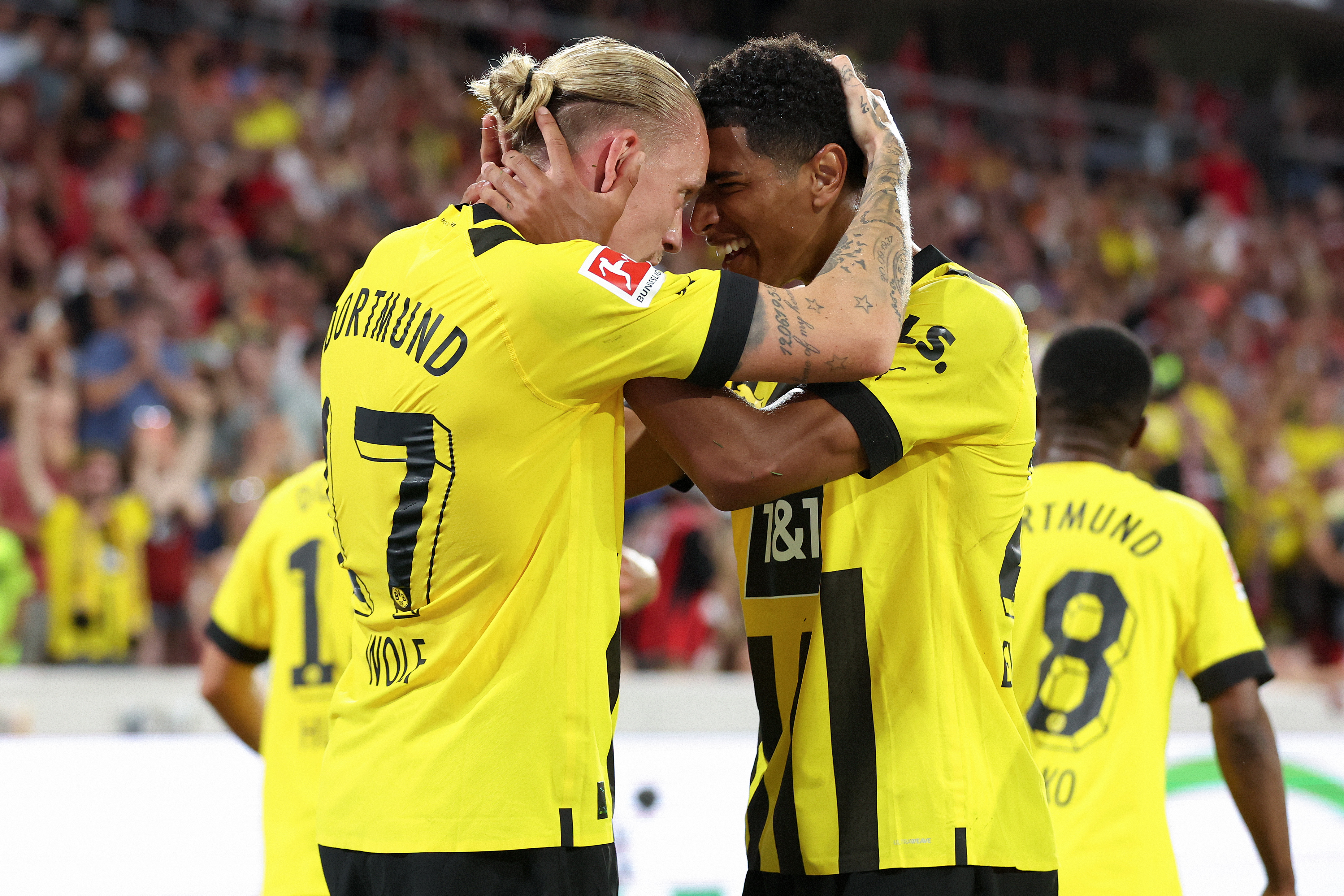