Cristiano Ronaldo scored his 700th club goal this Sunday against Everton, having started from the Manchester United bench.

The five-time Ballon d’Or winner has been relegated to the background since the arrival of Erik Ten Hag to the Red Devils bench, but came on half an hour into the game to replace the injured Anthony Martial.

It took the Portuguese only 14 minutes to score his first goal in the current Premier League, taking advantage of a great pass into the hole by Casemiro and overcome Jordan Pickforda goal that also served to put their team ahead 2-1 before the break.

The target is also number 144 that the 37-year-old player scores with the United shirt, the club in which he is living his second stage.

The top scorer in the history of Real Madrid scored 450 goals for the Whites, 101 for Juventus and 5 for Sporting Lisbon.

The Portugal captain also holds the international record with 117 goals for the Portuguese national team.

FootballAlarm with Ronald Araújo: a muscle injury could leave him out for two months 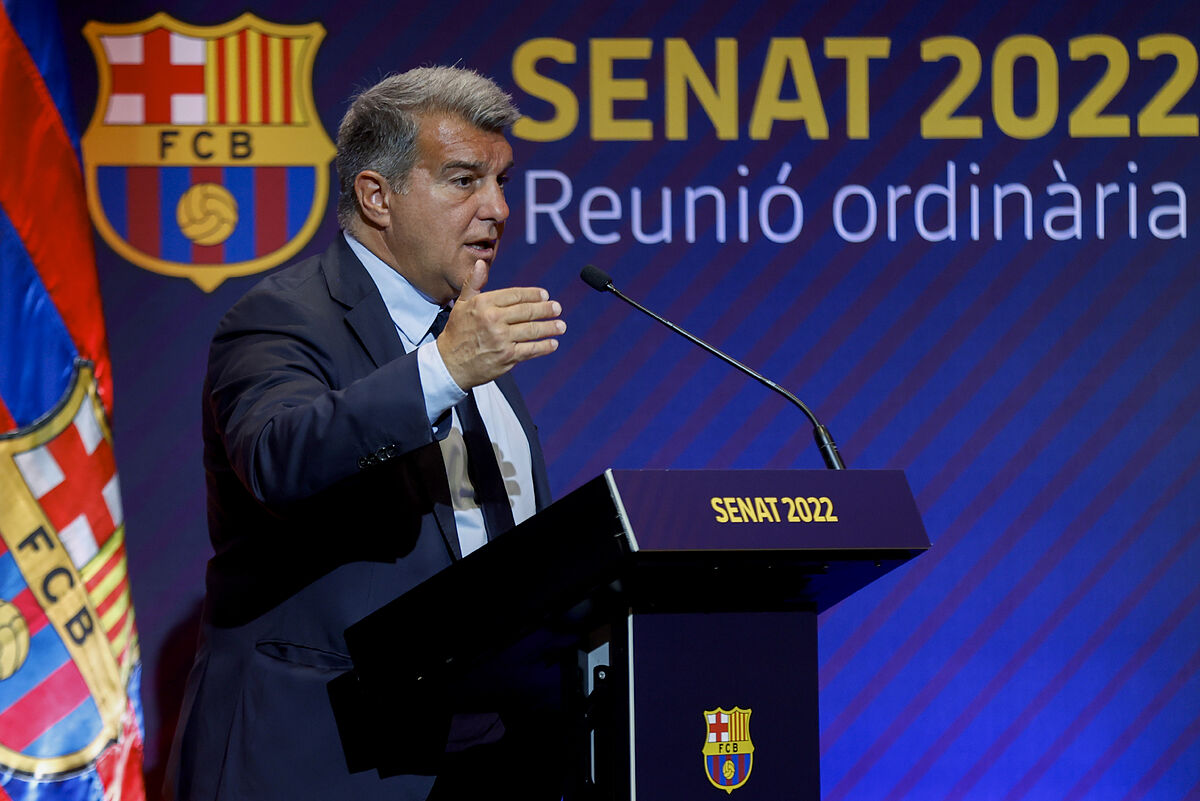 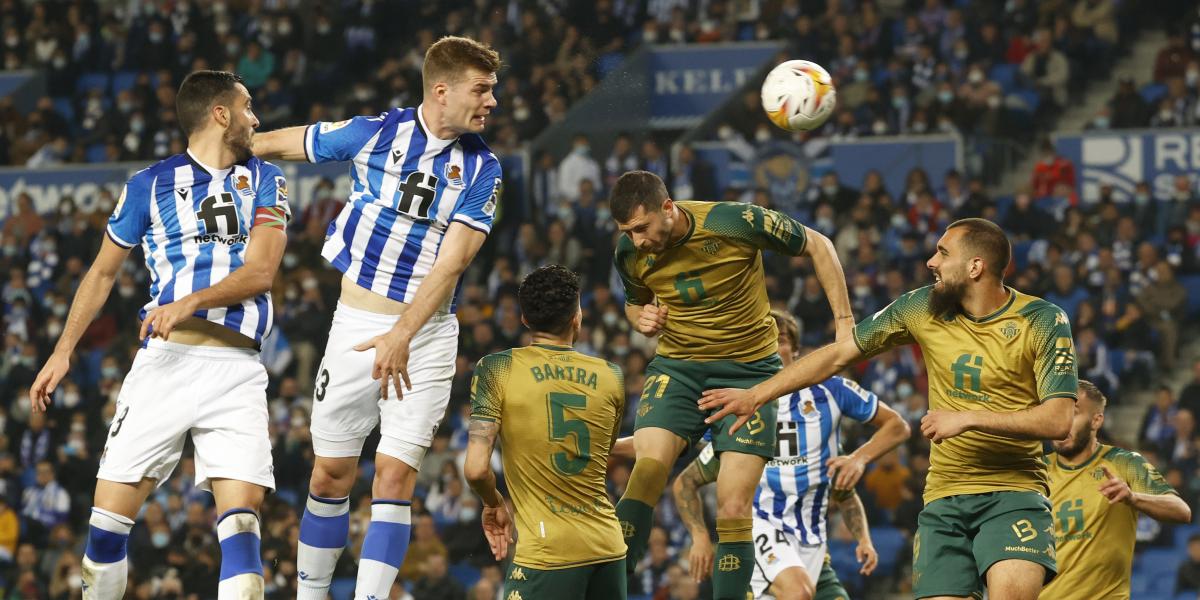 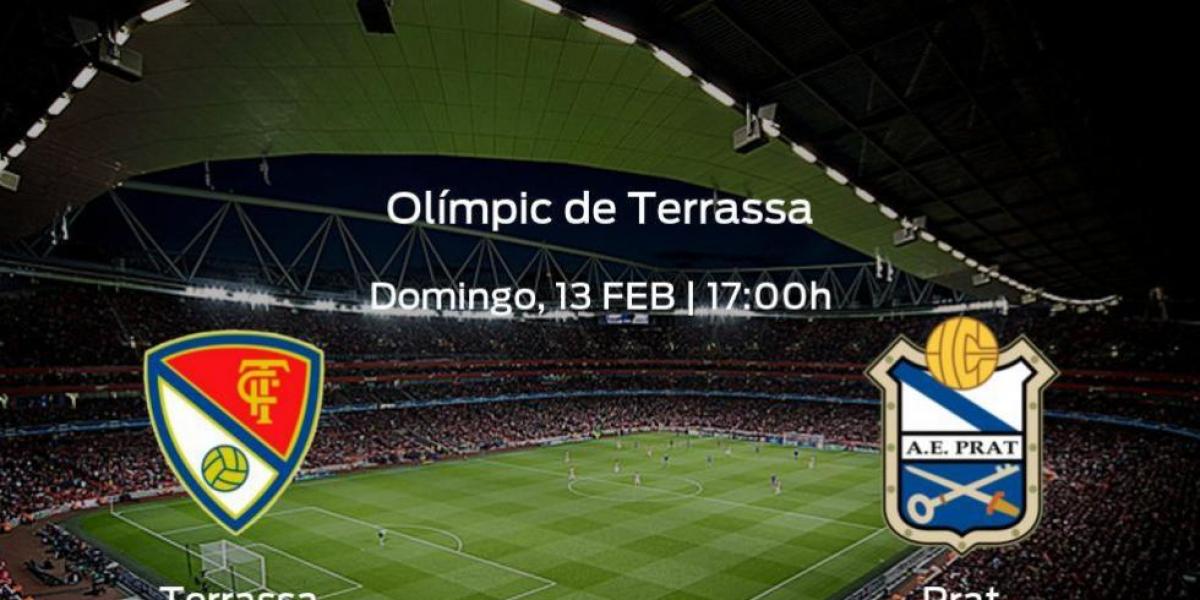 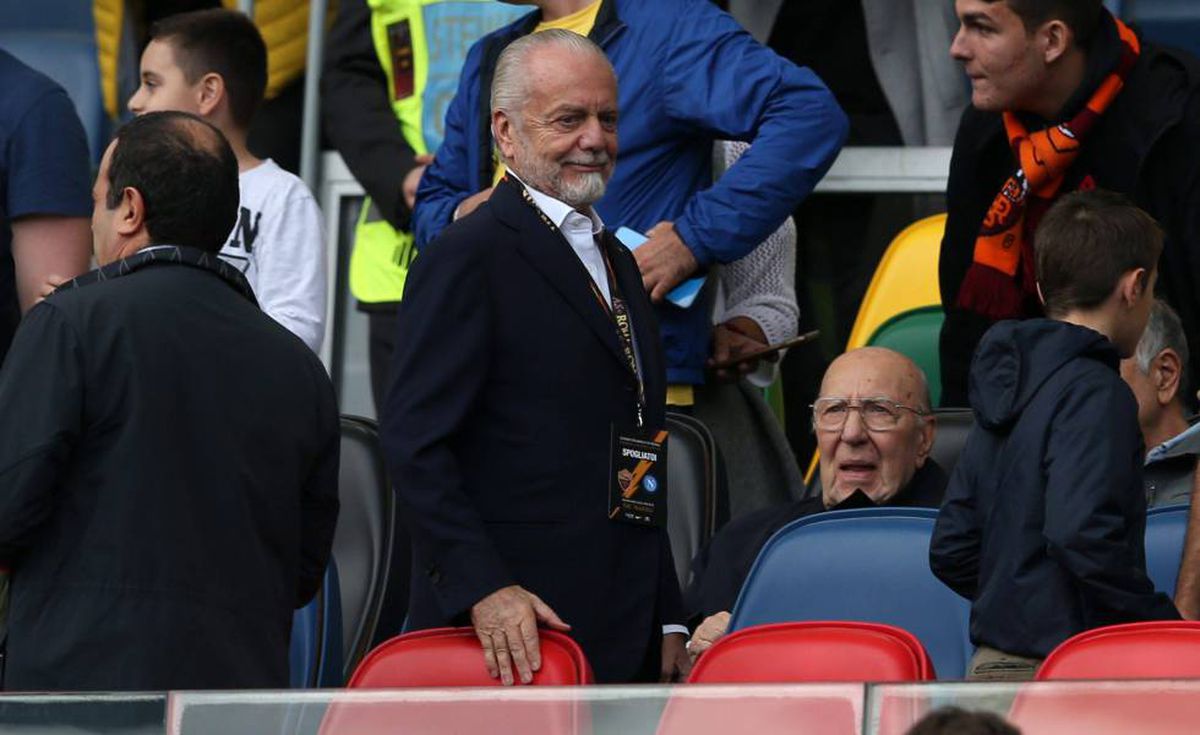 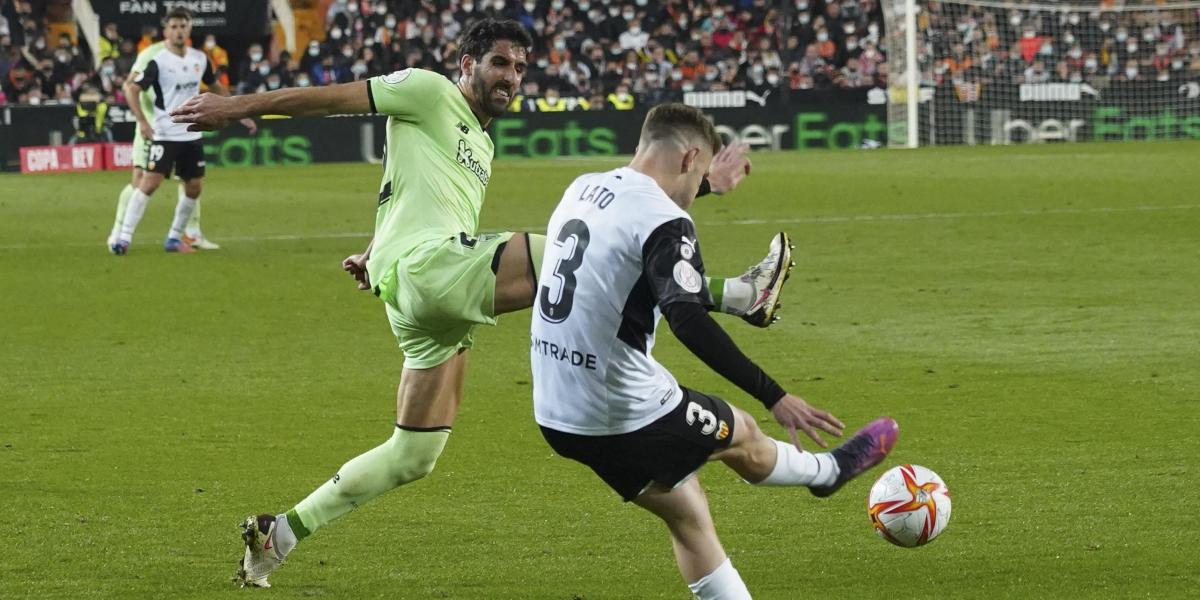