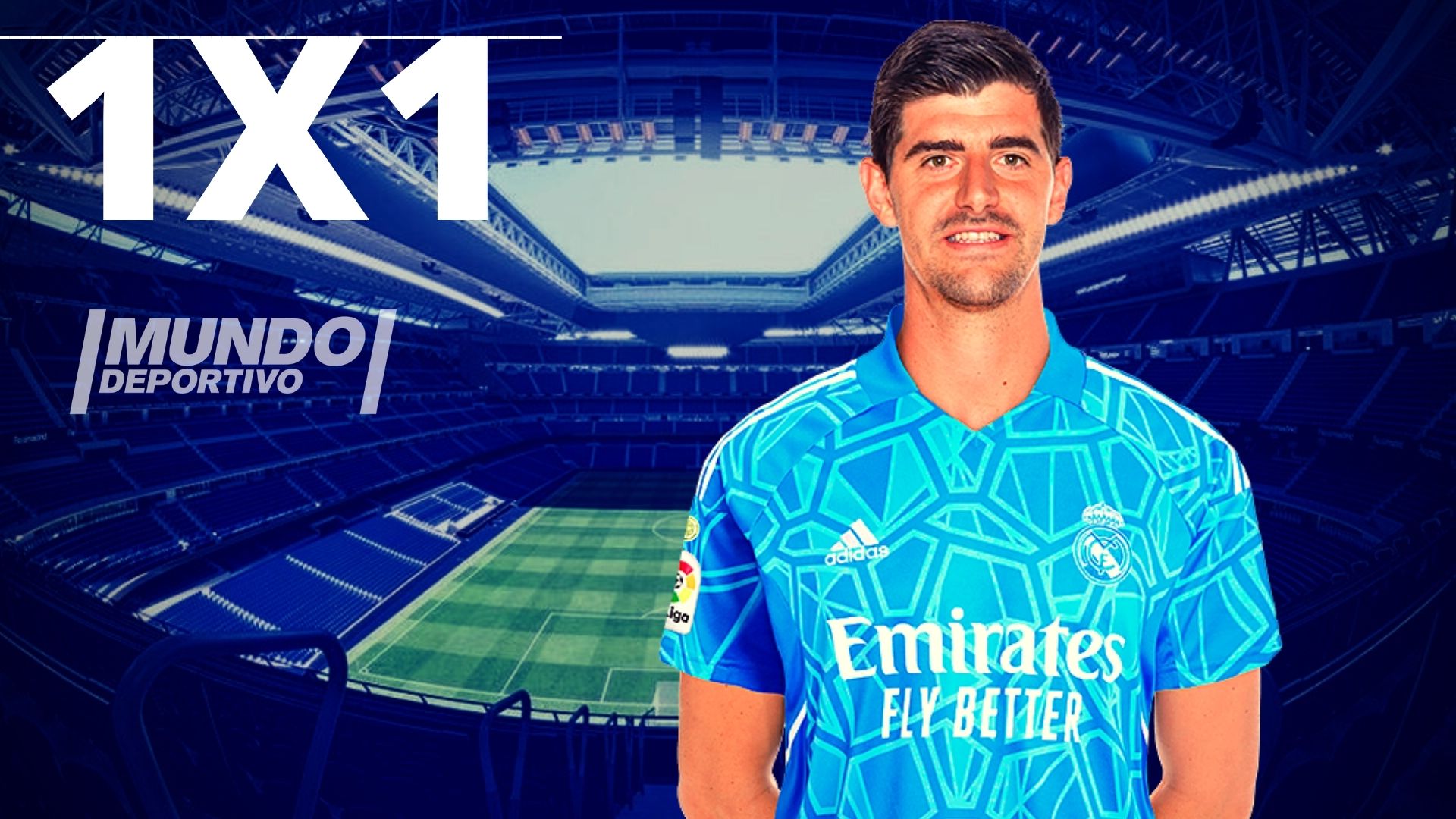 The goalkeeper was, by far, Real Madrid’s best against Leipzig. He avoided, at least, a couple of goals from the German team

He improved in the final stretch of the match, but before that, his performance went unnoticed

The best of the Real Madrid defense. He had to cover all the holes left by his teammates

He acted as a left back and did nothing, neither in defense nor in attack

The Frenchman works very well as a trigger, but as a starter he is not capable of carrying the weight of the midfield

The worst game of the Croatian in recent times. It went completely unnoticed

He appeared little, but enough to generate Valverde’s goal play, 1-0

His strength, his speed is a luxury for Real Madrid and now he has been uncovered as a scorer

He did not finish taking advantage of the opportunity that Ancelotti gave him to play nine. He tried, but almost always without success

He was whistled by the stands when he entered the field, but his dedication and his goal redeemed him in front of the fans who ended up applauding him

He entered to reinforce the defensive line of Real Madrid

Like Kroos, he entered so that Real Madrid had more of the ball

First minutes of the striker this season 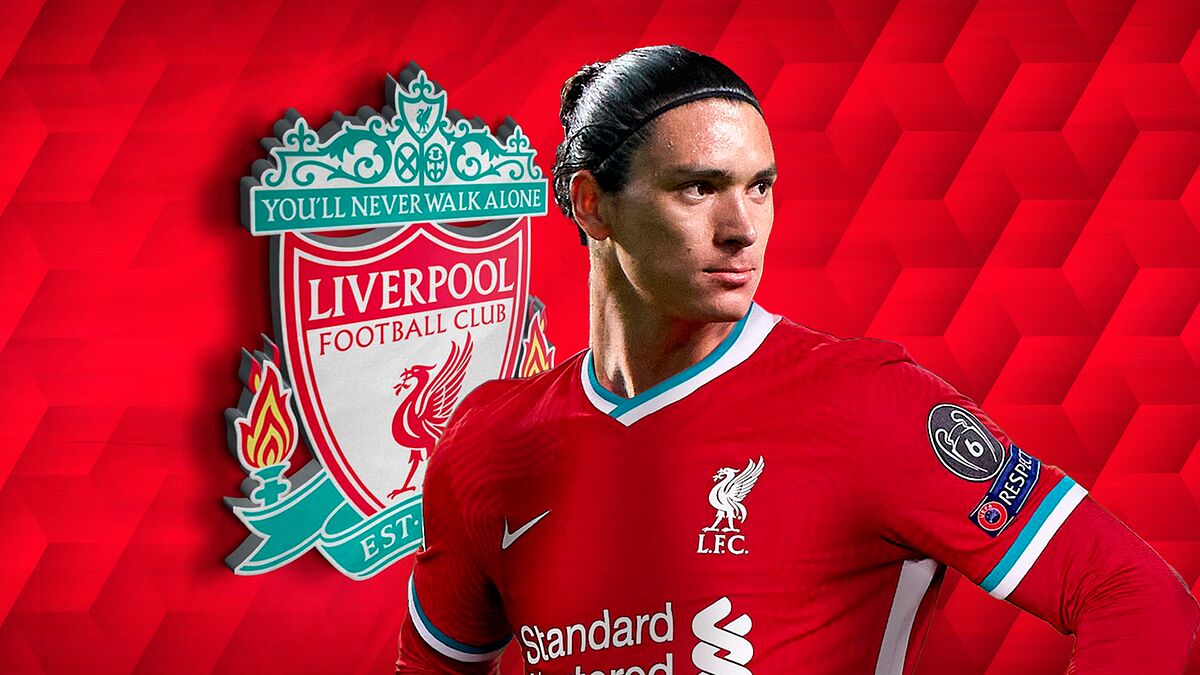 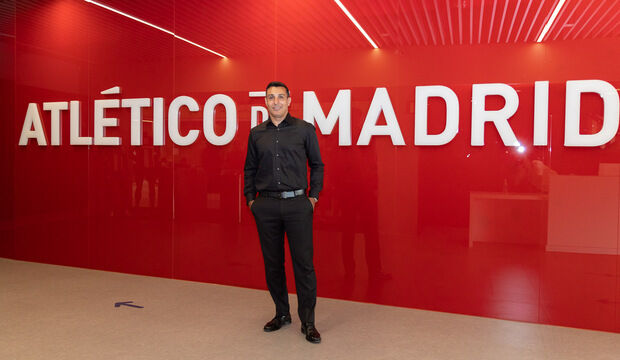 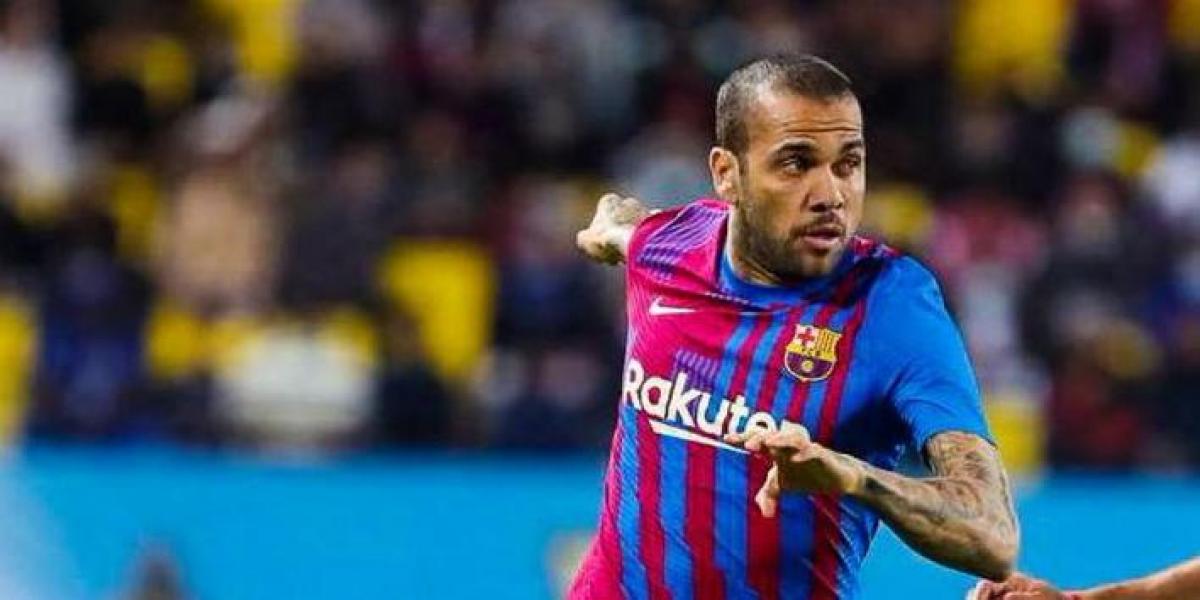 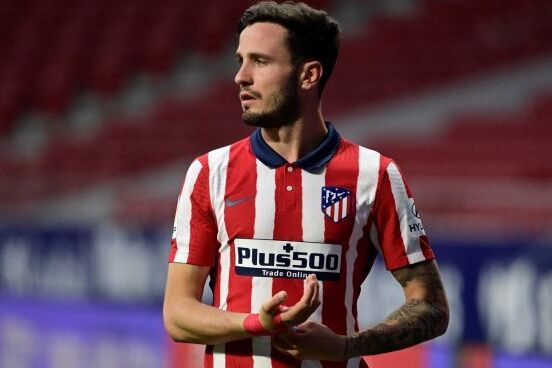 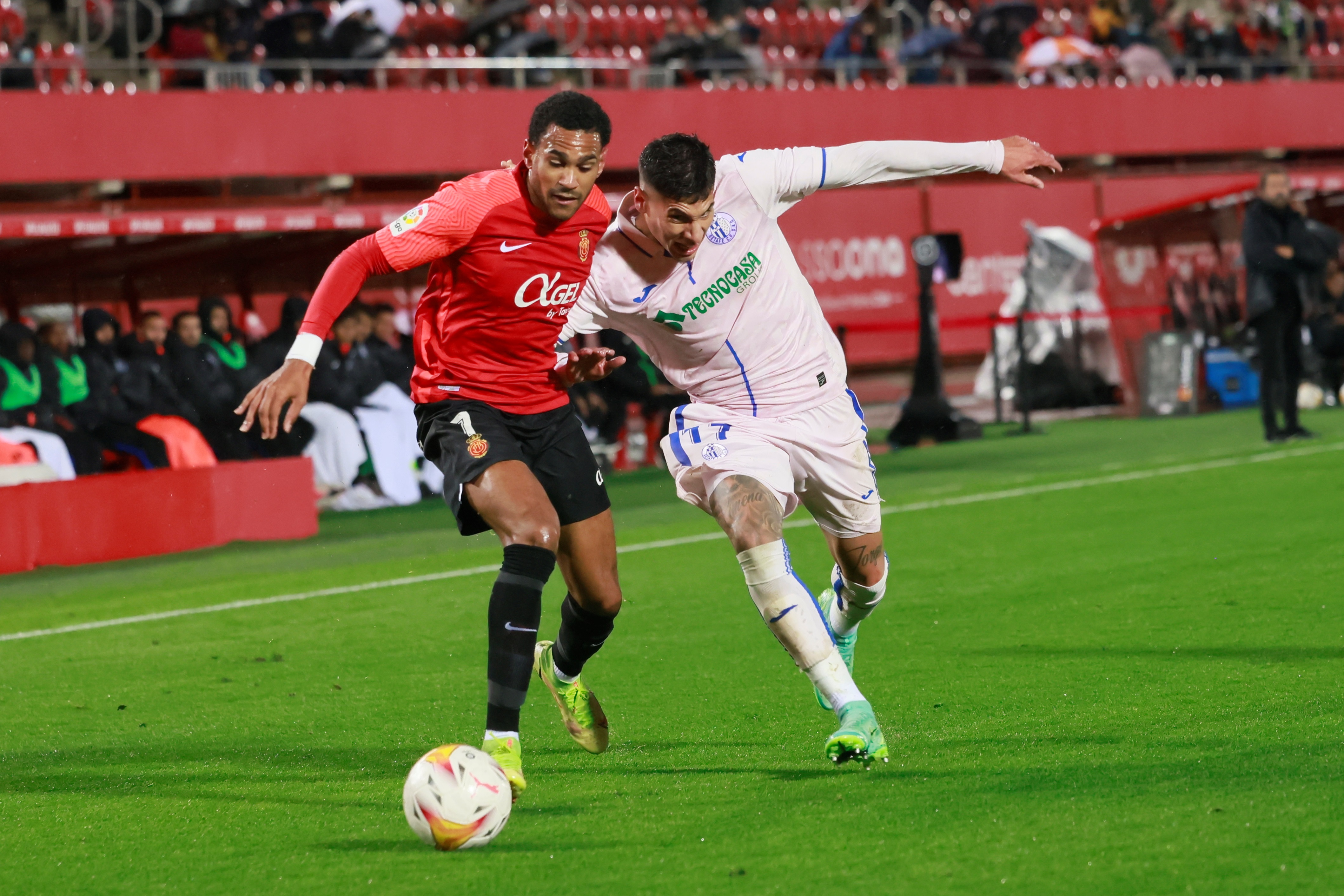 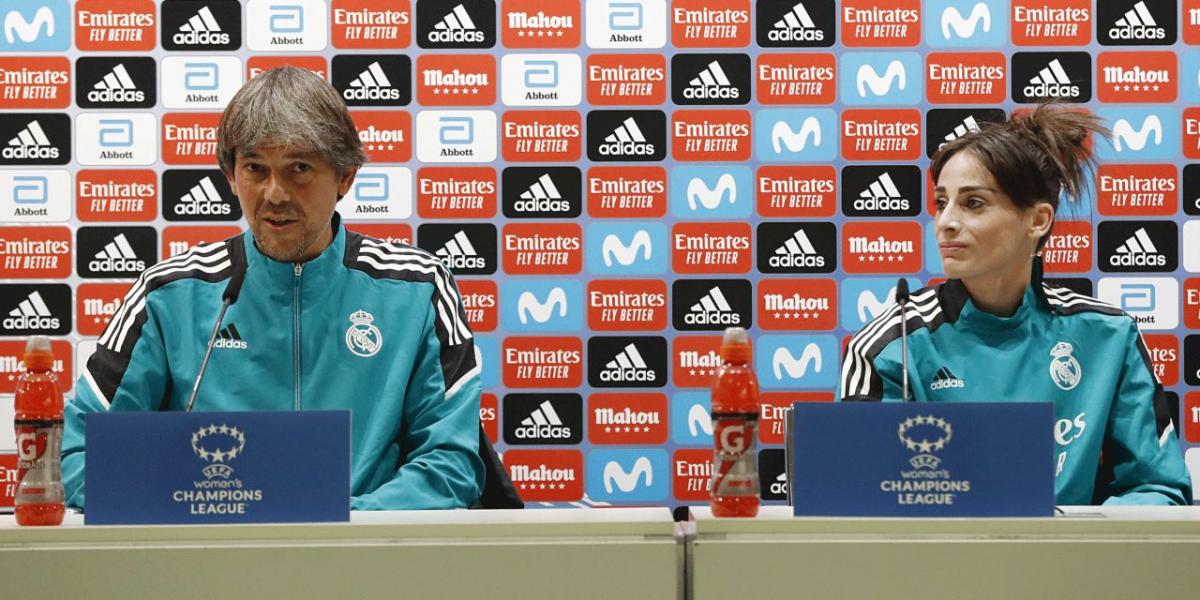