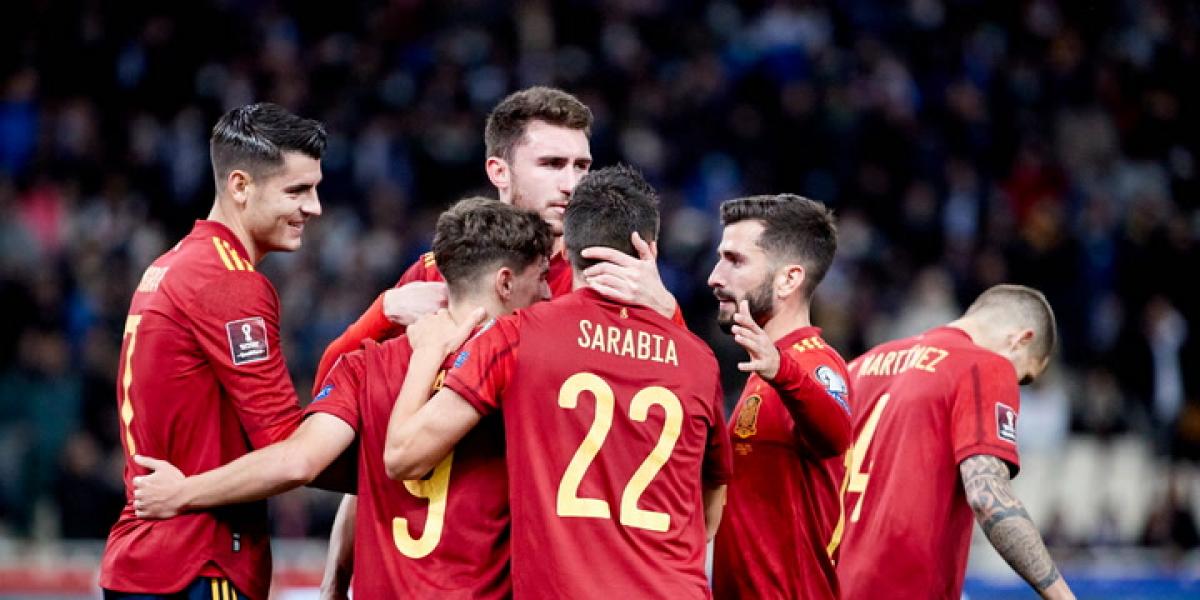 Spain did not fail in the final in Athens and won Greece. Three points that mean that La Roja will arrive as the first in the group to this Sunday’s game in Seville against Sweden. For the national team, a draw in that duel is enough to be in the Qatar World Cup in 2022. Spain jumped into the Athens field knowing that Sweden had lost to Georgia and those of Luis Enrique They were not going to waste that Swedish gift that paves the way for the World Cup a lot.

La Roja knew that with the Swedish fiasco, the match against Greece did not have as much pressure as in the previous days. He could even lose or draw because everything was going to be decided in Seville, but this Spain is not made to conform, if not to win. To make this happen, Luis Enrique started Morata and Raúl de Tomás, which debuted in the Red. It is true that the coach booked from the beginning to Busquets and Jordi Alba thinking of Sweden because both are one yellow away from missing that game. Two notable absences but which did not diminish the potential of a Spain that surpassed Greece’s initial attempt to pressure. A mirage because as soon as the Red began to have the ball, everything that happened in the field was starred by the Red. For better and for worse. For good, the mobility of Morata and the opportunity wasted by Raúl de Tomás to pass from Koke at a quarter of an hour. For worse, the slowness in the Spanish game that favored the rival defensive system and the scare of Greece in the 21st minute with a goal disallowed to Masouras offside.

Everything changed in minute 26 when Sarabia scored the 0-1 by converting a penalty on Íñigo Martínez. A play born from a corner kick caused by a new chance for Raúl de Tomás. The center to the area ended with a confused play in which the referee pointed to the 11 meters, the VAR did not correct him and Sarabia scored the 0-1 to end the Spanish curse that had five penalties in a row missing.

From there, Spain grew and Greece fell apart. La Roja had chances to go to the break with more goals, but among the Greek goalkeeper – spectacular his stop at Morata– and the lack of aim, the match reached the half with that 0-1 on the scoreboard.

Greece, how could it be otherwise, took the field with more offensive attitude than in the first half in which apart from the disallowed goal, it did not disturb Unai Simon. The Hellenes squeezed the Red, although more facing the gallery than anything else because reality said that Luis Enrique’s men were still very calm on the pitch, beyond some ugly entry by the Greek players.

In search of the second goal

Luis Enrique he did not want risks and he refreshed the Spanish attack by entering Dani Olmo and Rodrigo Moreno por Sarabia and Raúl de Tomás, respectively. The coach sought with that to end the uncertainty of the scoreboard and achieve the goal that would practically end the match. Despite the coach’s intentions, the minutes went by without anything happening on the pitch. Greece wanted but could not and Spain risked the least. There, Luis Enrique said enough and put on the field Busquets and Fornals to try to close the meeting once and for all.

The plan was perfect in the head of Luis Enrique, but it was not reflected in the field because Spain still could not breathe easy against a very willful Greece that was giving everything to tie. And so the minutes were falling without neither team achieving their goal. Thus the final stretch of the match was entered, that moment in which failure is not allowed. It is what Spain dedicated to doing, having the ball, moving it and risking when necessary, to have a scoring chance. The ‘abc’ of any team to keep a short result, a triumph that for Spain was worth its weight in gold.

The final whistle ended the Spanish nerves that could breathe easy with that 0-1 that leaves the Red with the World Cup closer. Close but not closed because on Sunday in Seville, Spain cannot lose the slightest bit against Sweden. It is worth a win or a draw to be in the next World Cup in Qatar, but surely Sweden makes things difficult because they are forced to win 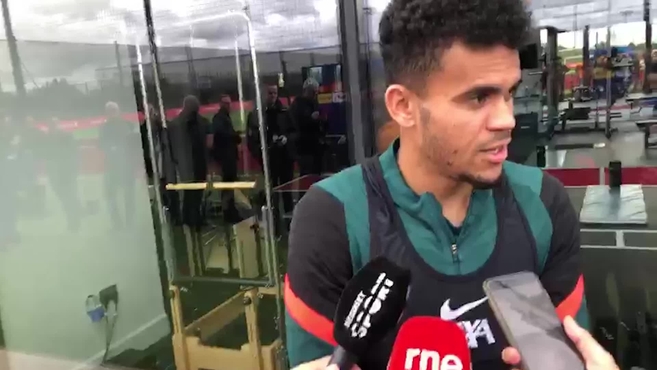 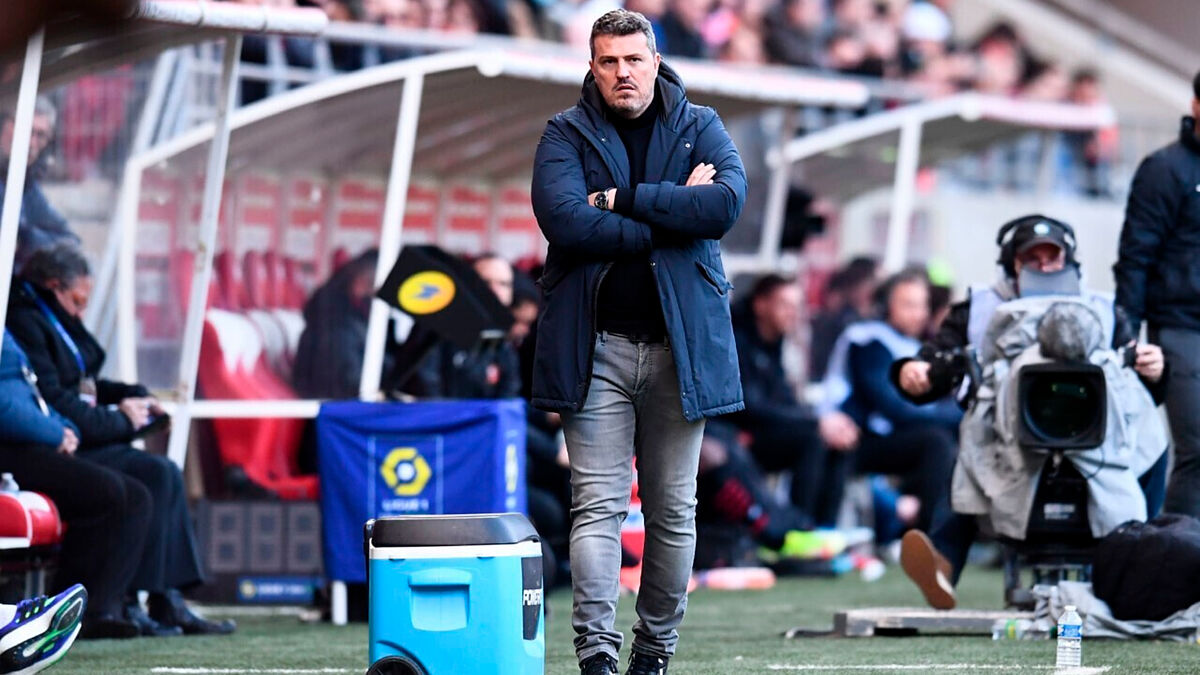 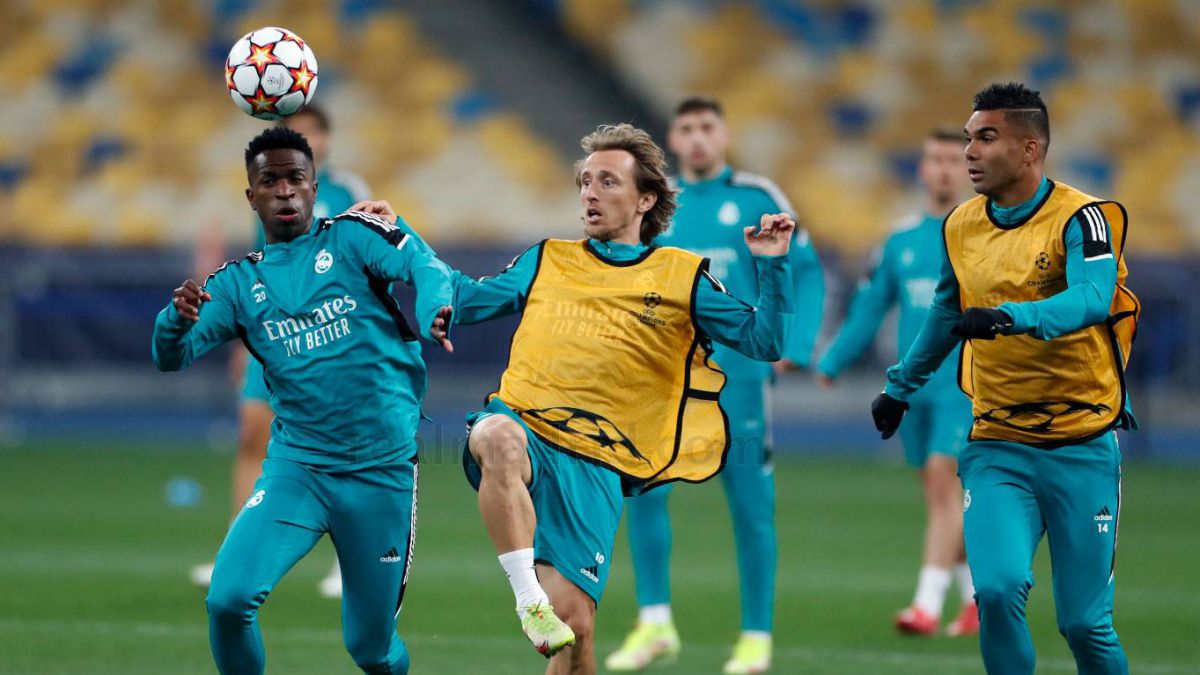 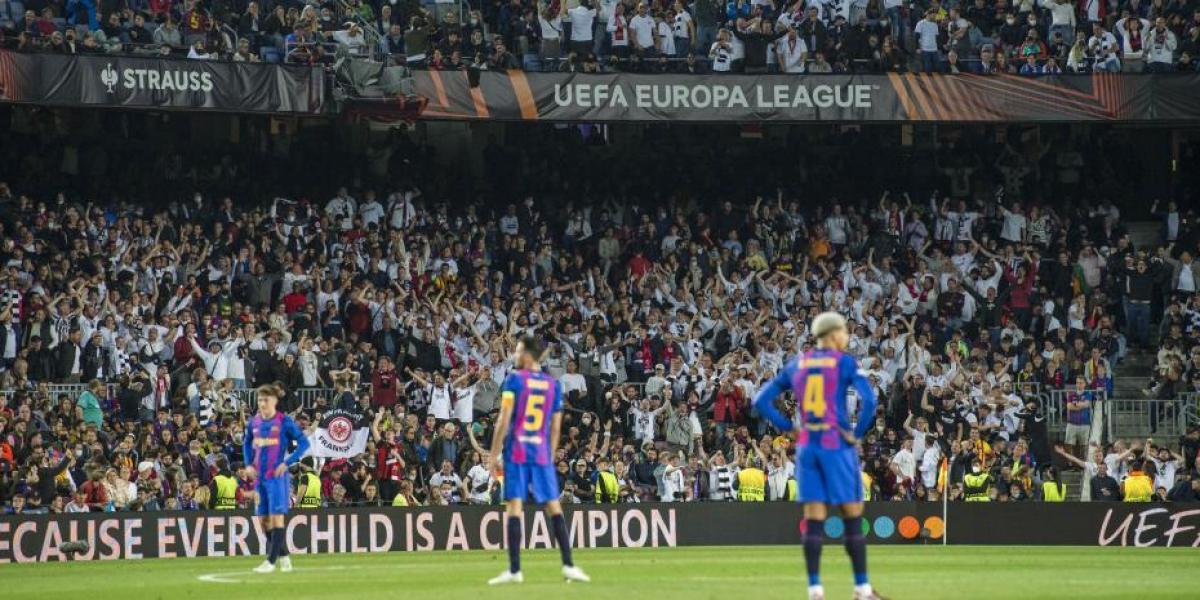 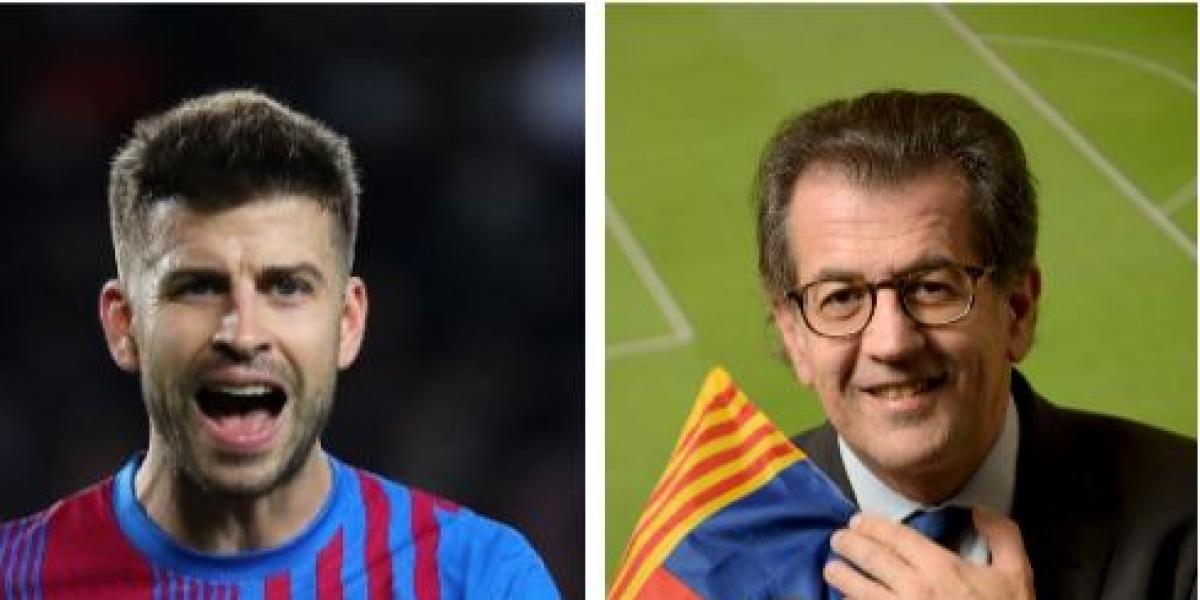