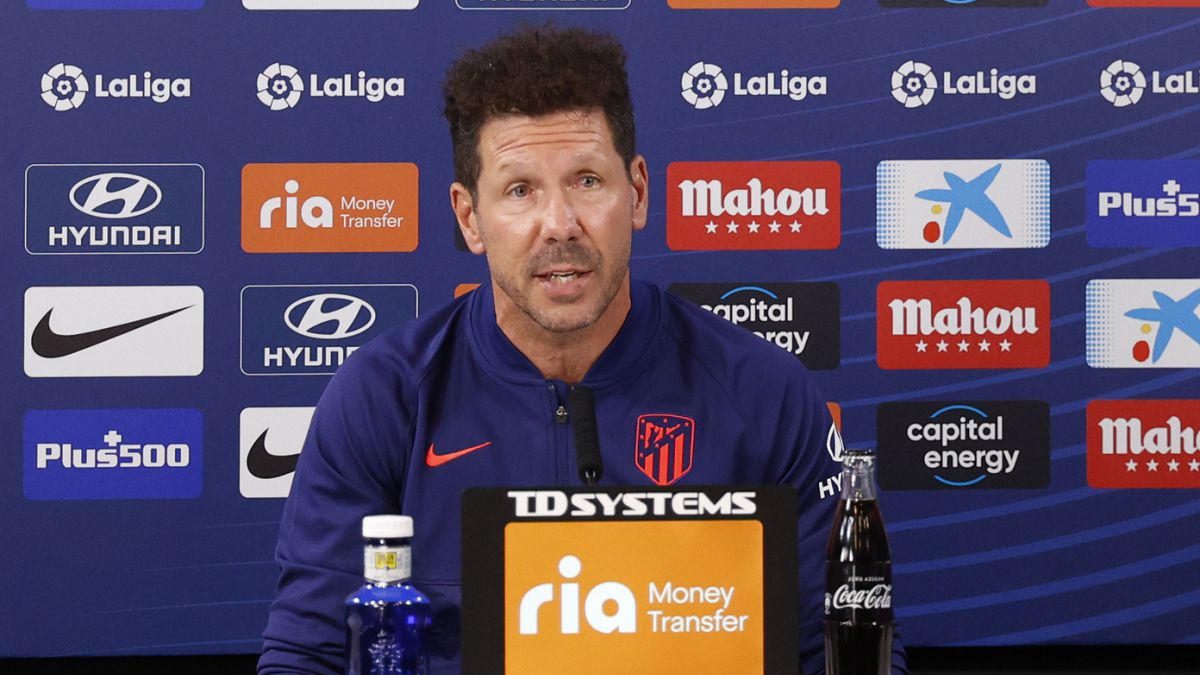 Diego Pablo Simeone he attended the media after the last training session prior to the trip to Milan. The coach sees the team in good spirits, although he is aware that everyone has to improve whatever comes next.

You have to change a lot of things in the team, but where do you start?

By being ourselves, maintaining the aggressiveness that has always made us competitive in both areas. Beyond positioning, how you push, how you overcome lines … the difference is in the areas and there you have to be aggressive to compete as you want.

How important are Lemar, Koke and João?

They are all important, we have a very balanced squad, with a great hierarchy in the players and we will go according to what the next game demands and what we are looking for.

In several games, the rival has tried to take away spaces so that we have to propose more game with possession of the ball. The best game was against Villarreal, who also took refuge to take advantage of the spaces that we left. Against Athletic, they played a very good game and we must grow along that line. We come from a season in which many situations that were generated now are already known to us and work as a consequence of our virtues. We have to evolve and look for other surprising paths.

Do you still have any residue from that 2016 final at San Siro?

I don’t stop that much at that moment. I focus on the present, it is the only thing that matters and in this game, against an opponent who plays very well, very good results … He played a great game in Liverpool and has a coach with some characteristics who knows how to transfer them to the team. It will be hard.

Would Cholo have signed this season start? How is the team’s mood?

The mood is positive, we have experienced people, with character and who play very well, and they understand that in this game there are different results and different situations during the season. A very important match is coming at the Champions level, we always hope for the best and we want more.

How do you assess Atlético’s growth in recent years?

Since we arrived, the club made a great effort to sustain this growth and it has happened again this season with the arrival of important players. We always seek to improve and that is not allowed by the effort of the club in the search for great footballers.

7 years ago they already visited Milan, which returns this year to the Champions League.

Visiting a team as important as Milan in the Champions League and with so much history is fantastic. It has grown all these years to return to this place. I am always happy to return to Italy, I had a lot of good moments as a player and as a coach and I like the stadium. 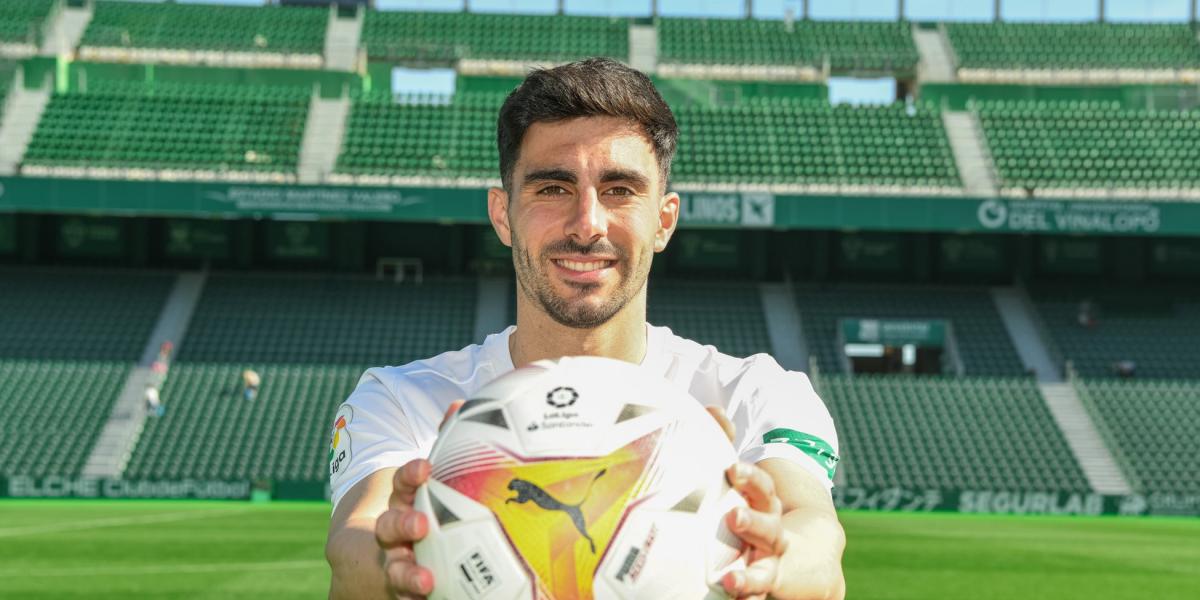 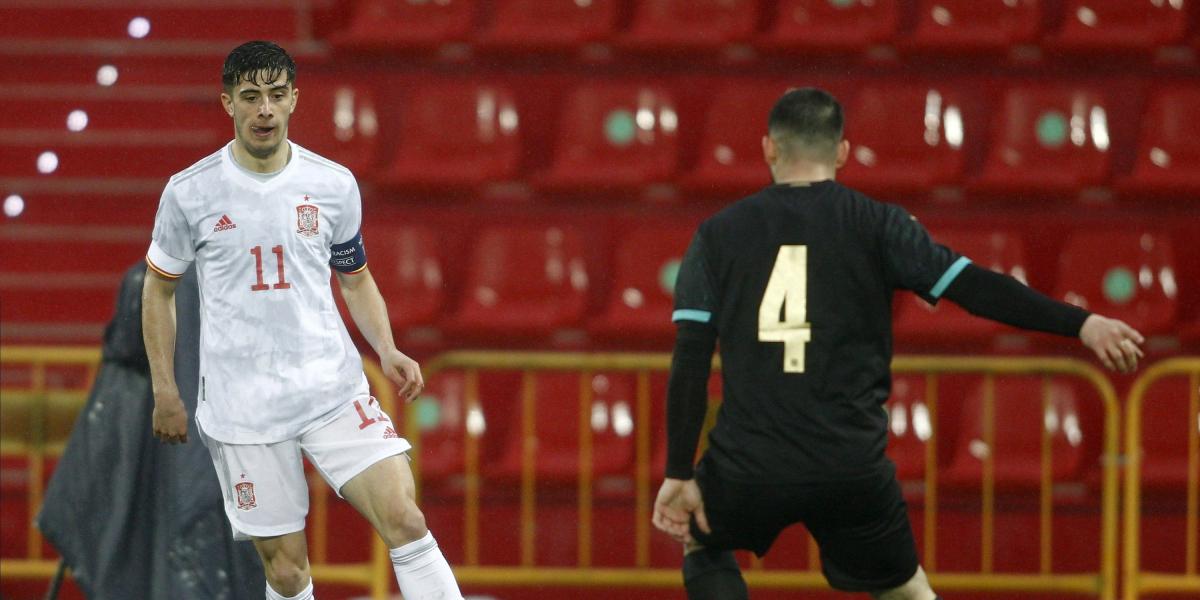 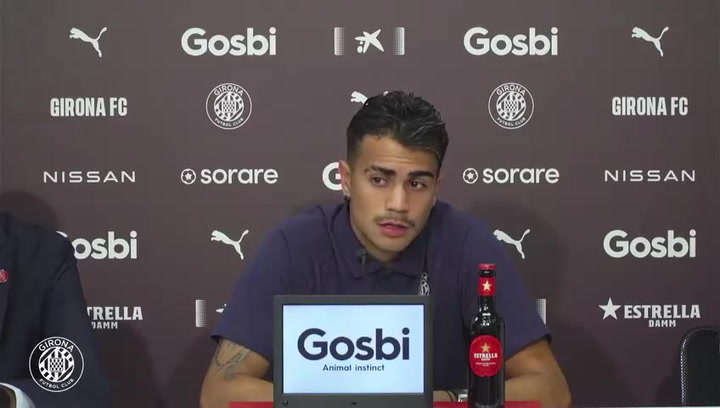 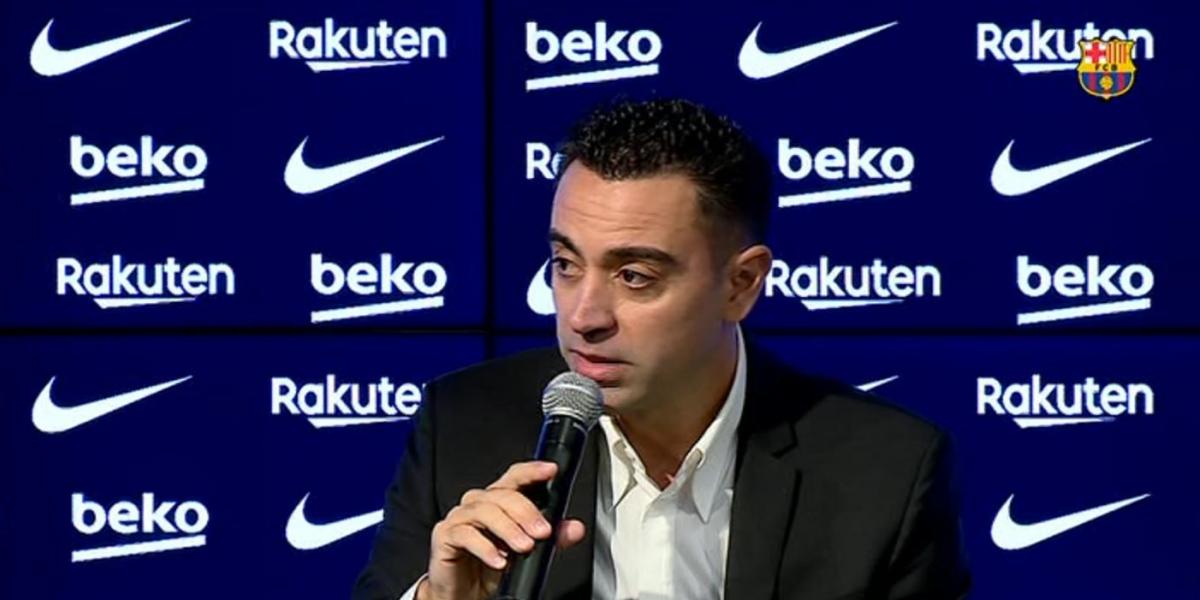 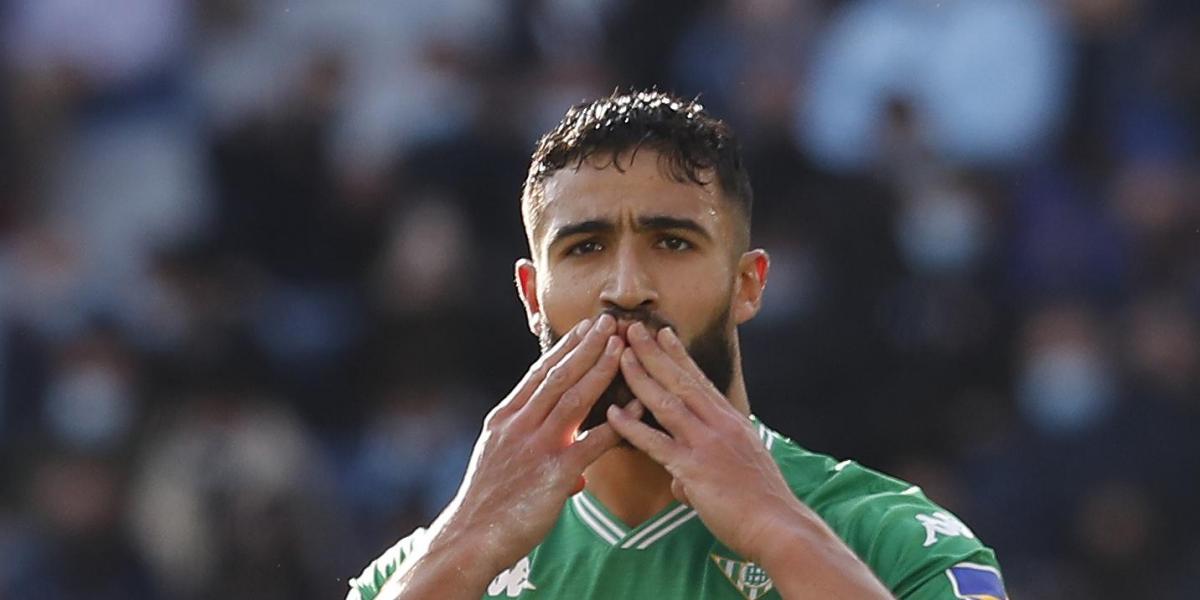 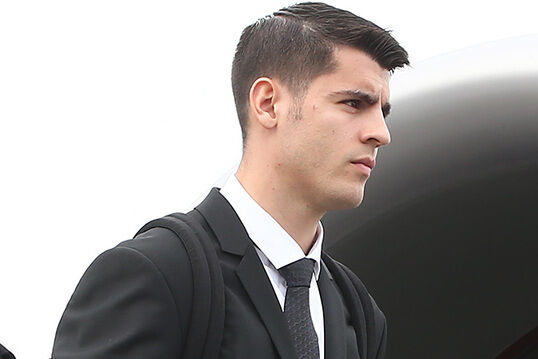