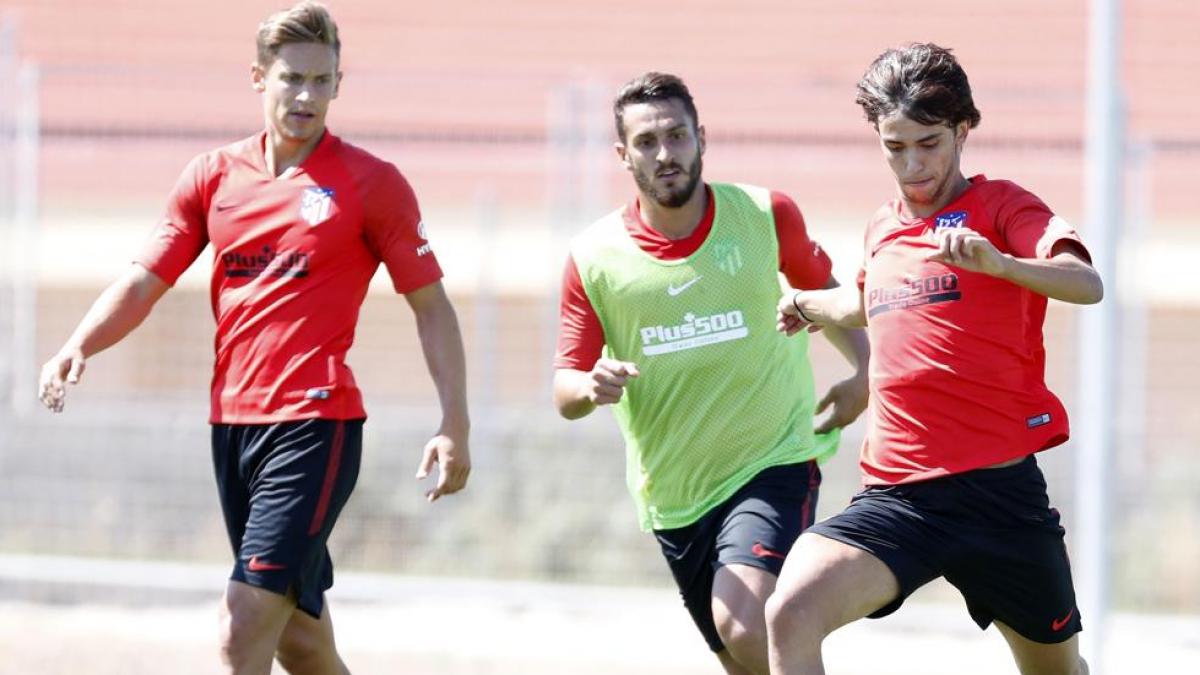 Before leaving for Vitoria this Friday afternoon, Diego Simeone, coach of the Atlético de Madrid, has facilitated the call for the meeting that will play on Saturday at 2:00 p.m. against the Deportivo Alavés.

As expected, the Cholo recovers two important pieces from the center of the field, Koke and Kondogbia, as this newspaper told them on Wednesday and as could be seen in the last training session before the crash in Majadahonda, and in the subsequent press conference of the Argentine coach.

The surprise, relative in any case, is that of Joao Felix. The Portuguese still has to serve a penalty game after the appeals before Competition and Appeal did not prosper, but the club has submitted another before the TAD to request the precautionary suspension of the Portuguese until it resolves, and thus be available for the clash against the Alaves.

Thus, the call for 20 players for this commitment is formed by the goalkeepers Oblak and Lecomte; the defenders Vrsaljko, Trippier, Giménez, Savic, Hermoso, Felipe and Lodi; midfielders Kondogbia, Herrera, De Paul, Koke, Llorente, and Carrasco; and the forwards Luis Suárez, Correa, Cunha, Griezmann and the mentioned Joao Felix.

Saponjic, by technical decision, and Lemar, due to injury, are the only absences in the call for Atlético to play in Mendizorroza. 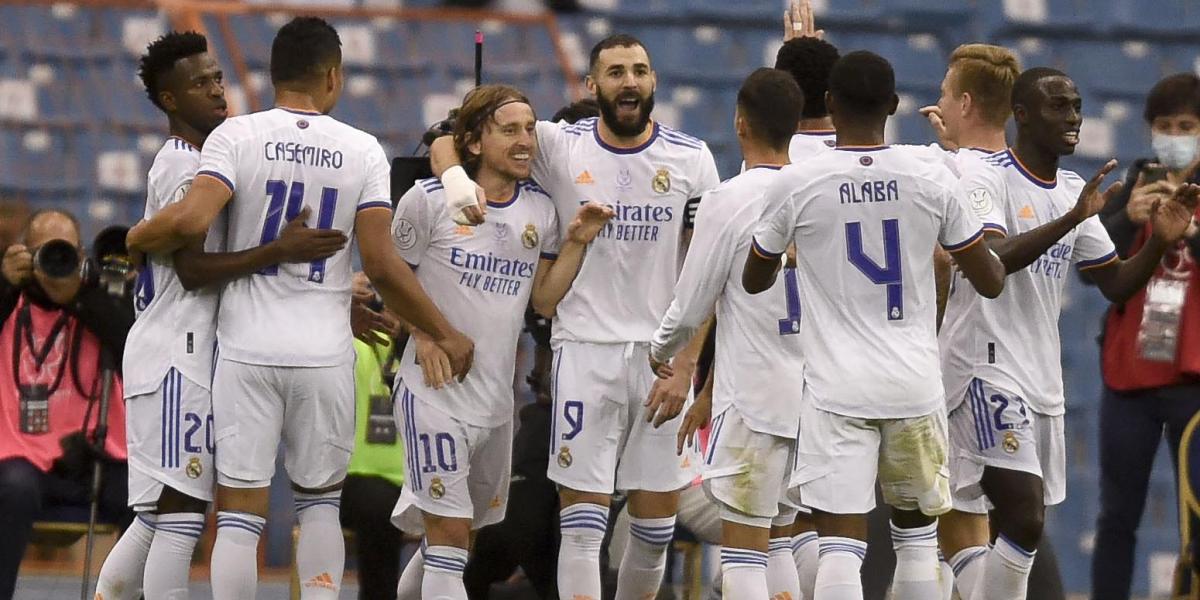 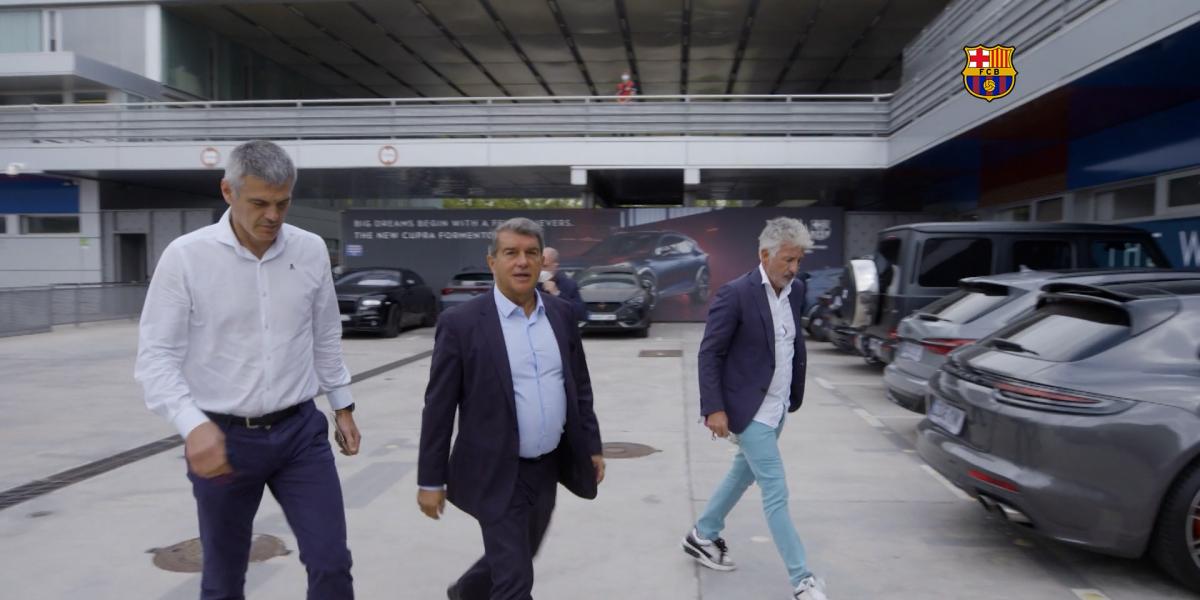 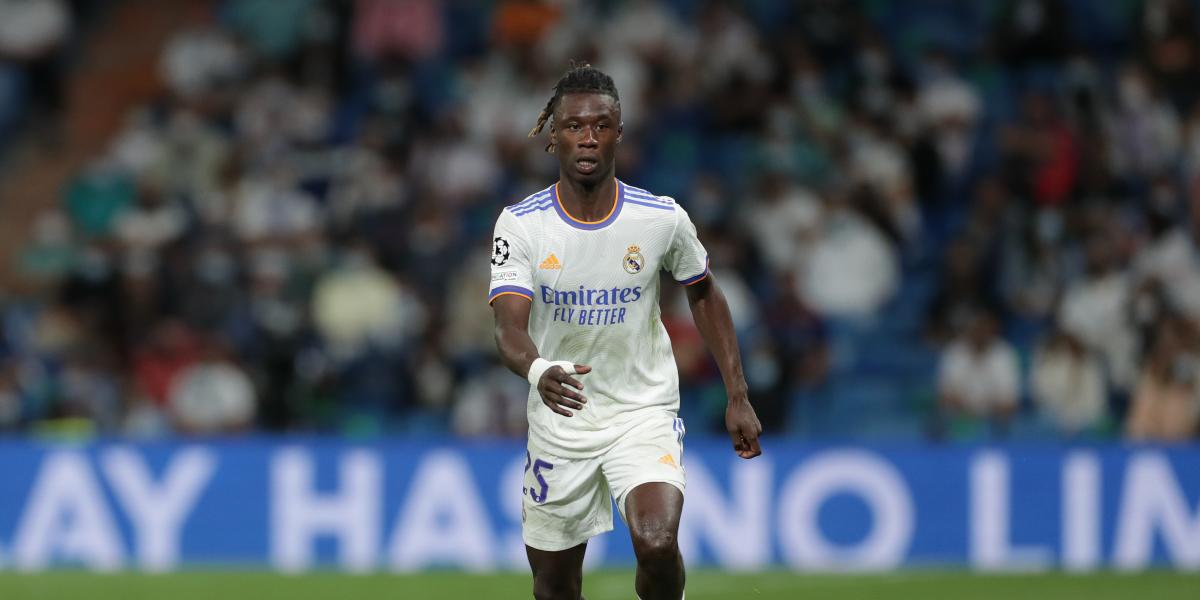 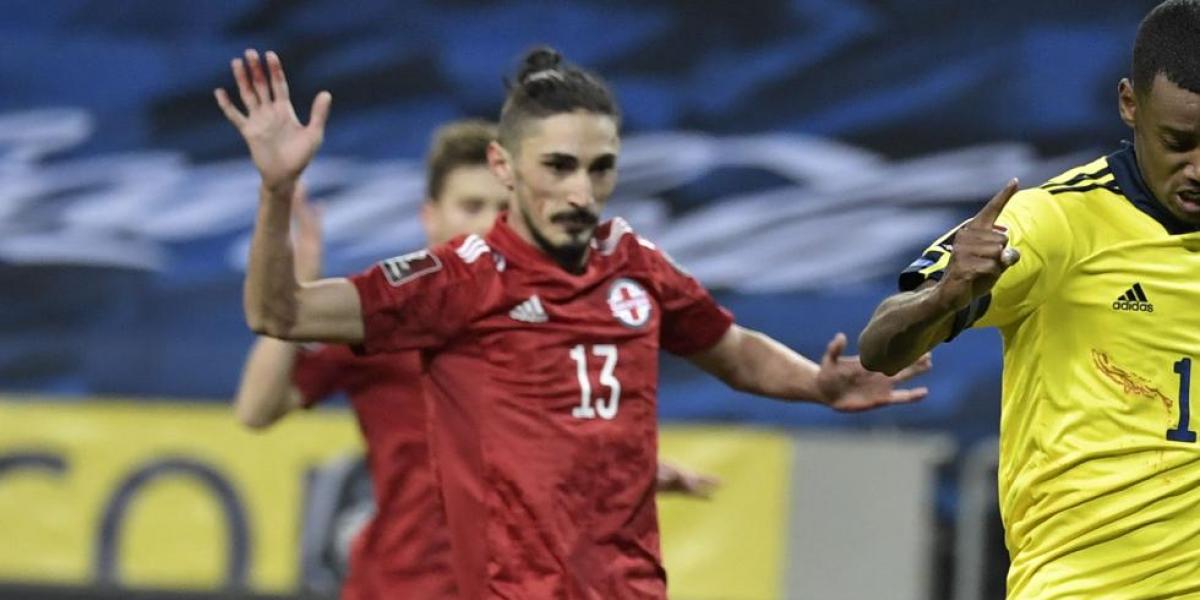 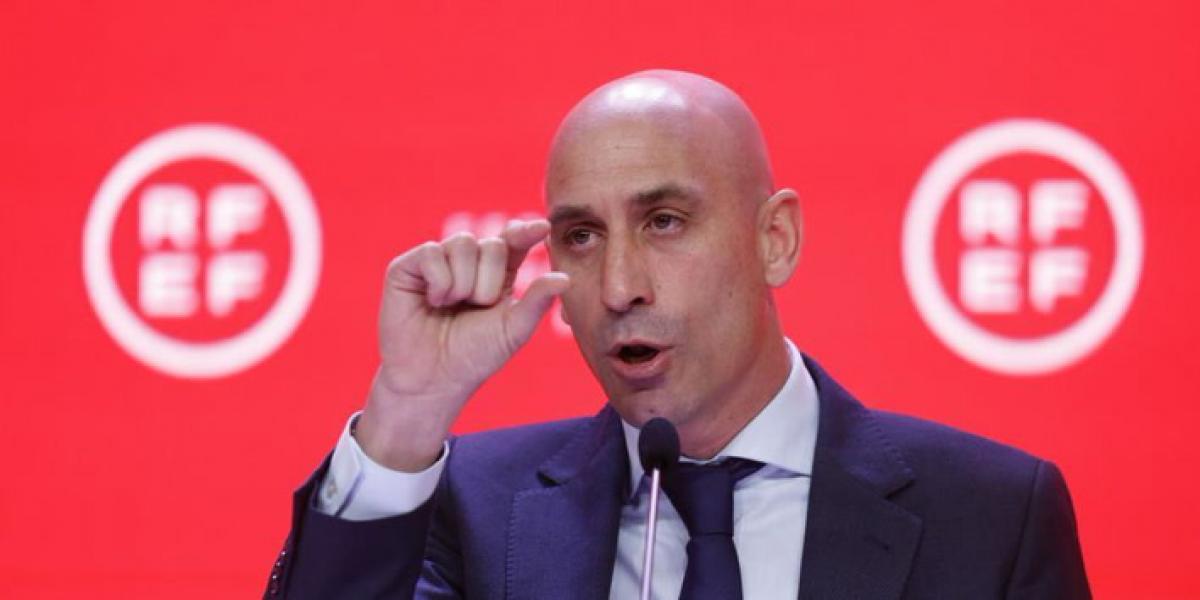