A year and a half later, the center-back appears again in the pre-list made by Luis Enrique for the double call-up for Spain’s matches against Switzerland and Portugal, decisive for qualifying for the final phase of the Nations League. This information from the Marca newspaper confirms that the coach is taking into account a Sergio Ramos who has started the season with PSG at a great pace, convinced that he can have a place in the World Cup in Qatar.

The one from Camas played his last game with Spain on March 31, 2021 against Kosovo, but he was not in a position to reach the European Championship. Despite the fact that Luis Enrique received a lot of criticism for not taking him to the tournament, time ended up proving him right. Sergio Ramos suffered a last year at Real Madrid plagued by injuries and those physical problems worsened during his first season at PSG, where he barely had a leading role. 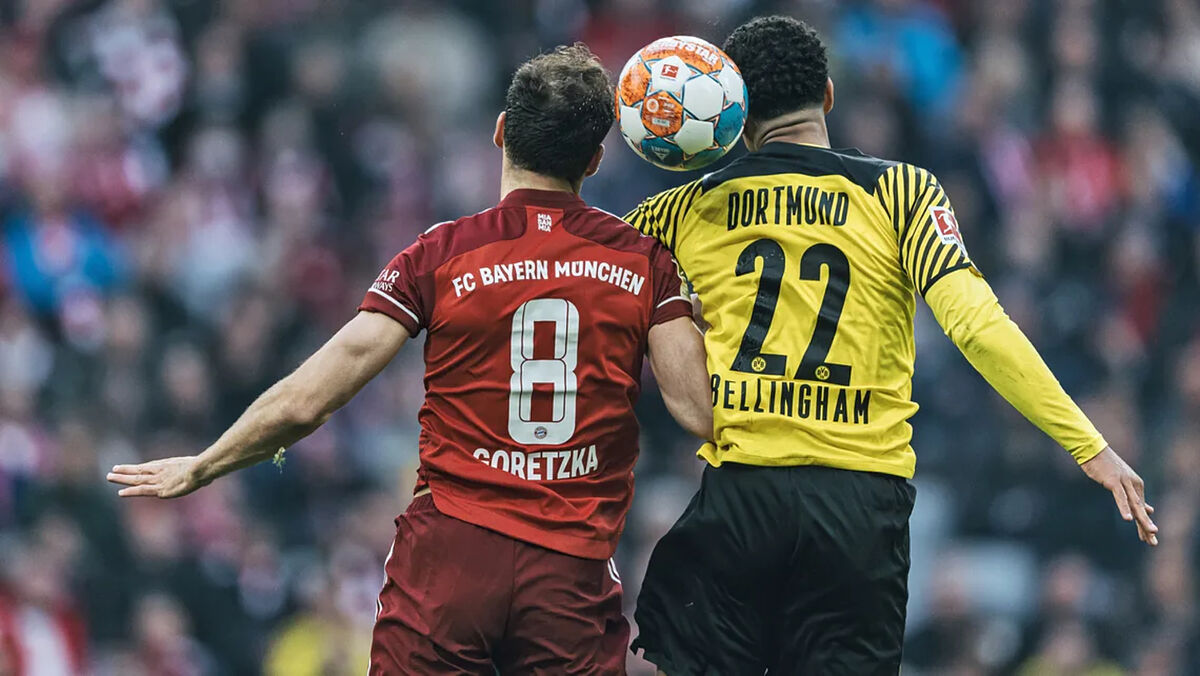 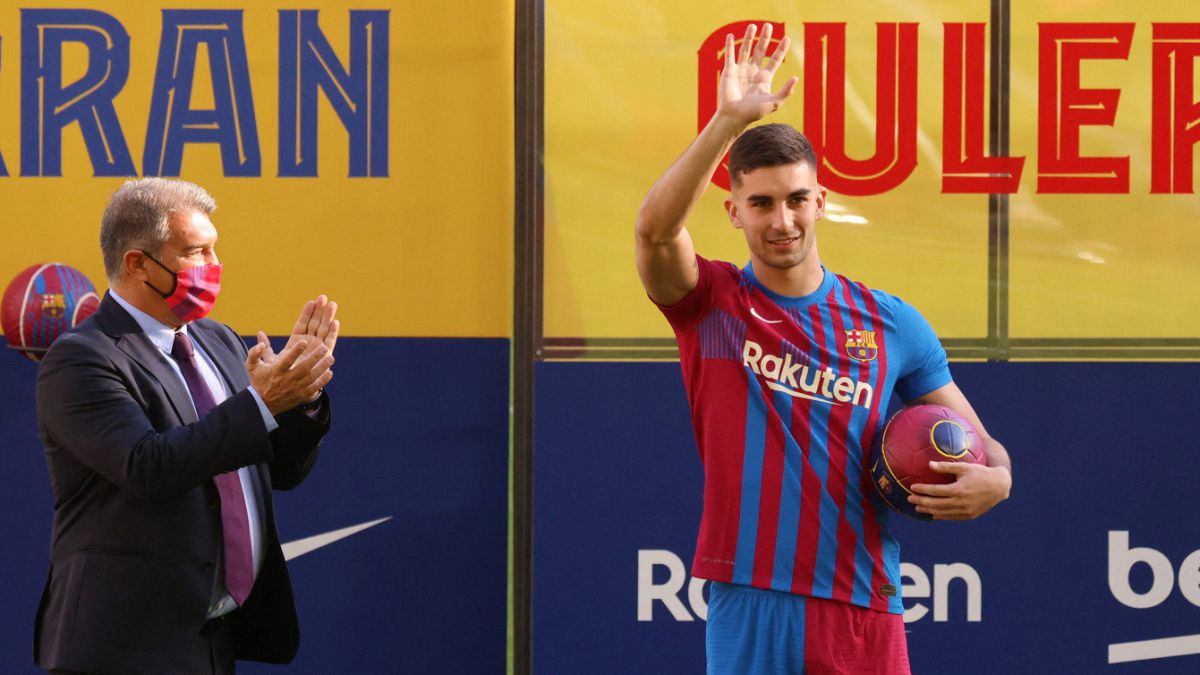 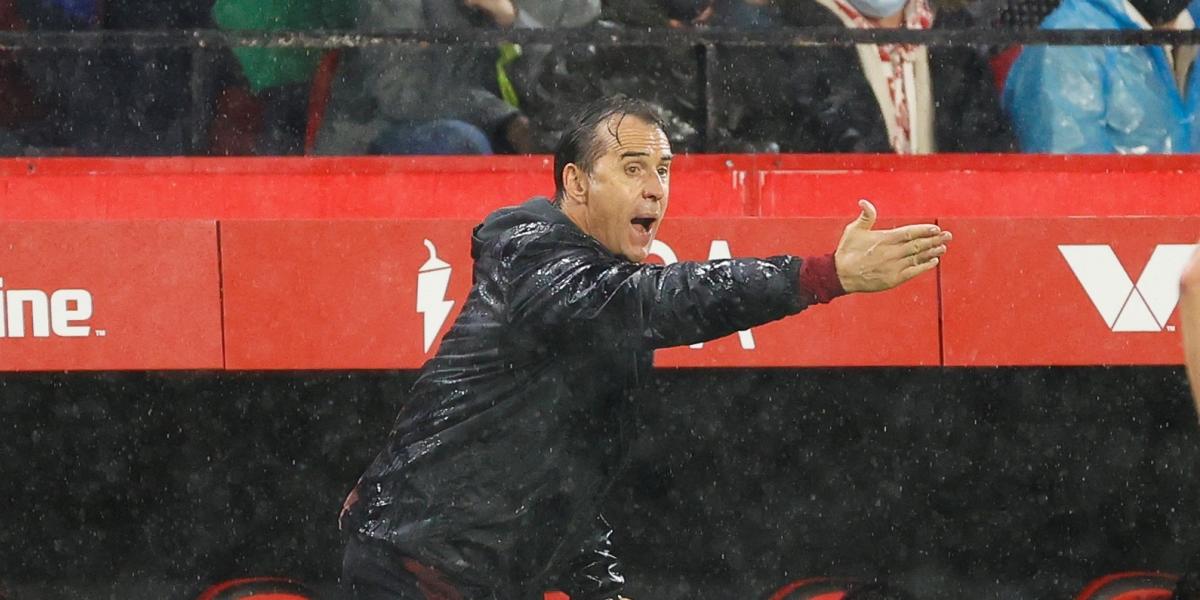 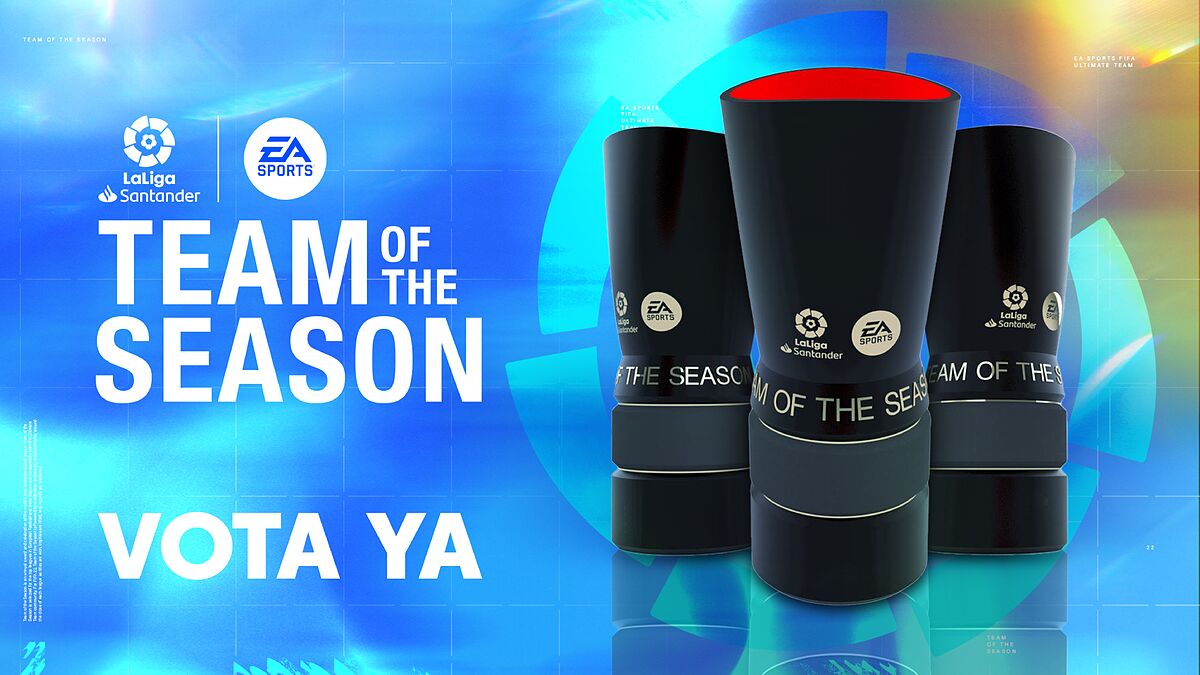 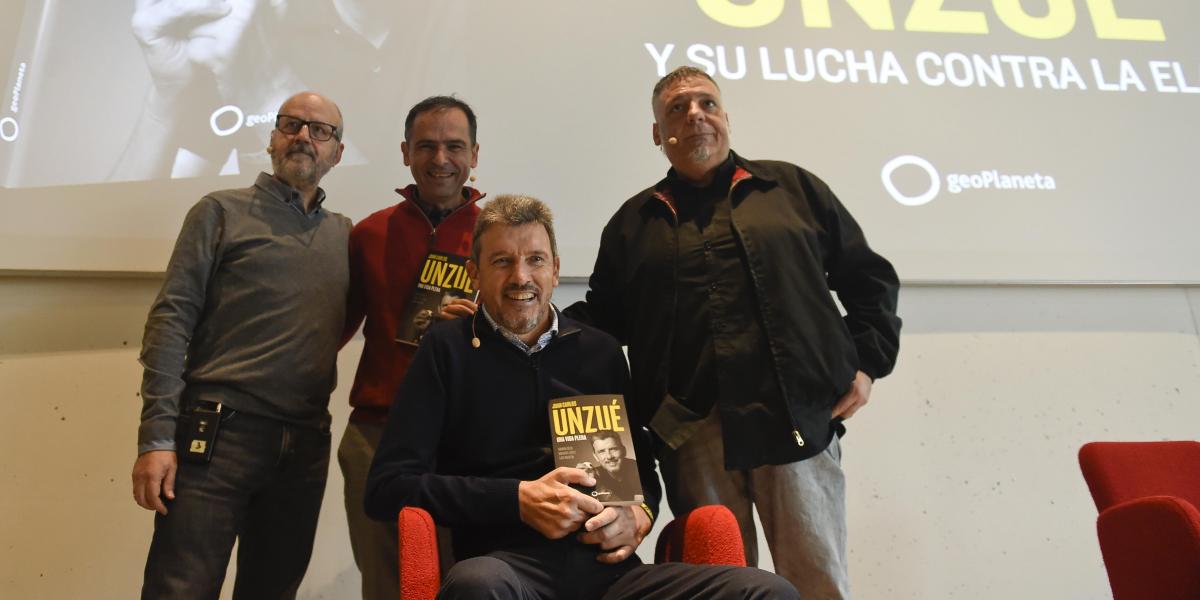 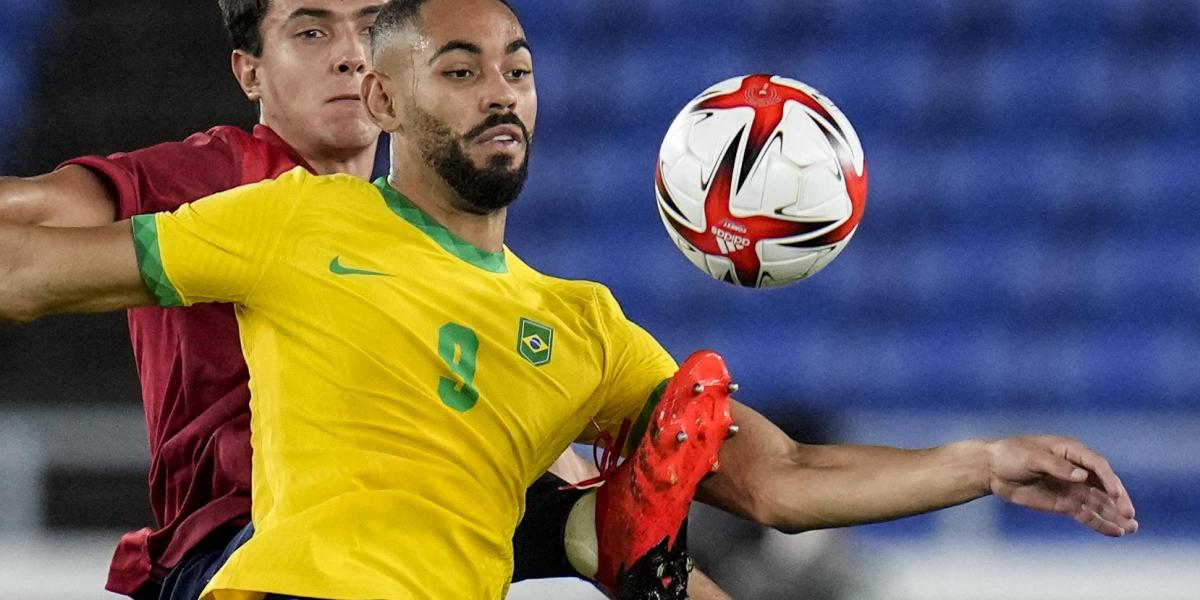