The German rose framecoach of RB Leipzigpondered the image that his team gave, despite the 2-0 defeat against real Madrid on the second day of the Champions League, assuring that “this is the path” they want to “follow” in the future and hopes to “learn from these experiences and not doubt” their “way of doing things”.

“We have actively defended. We have had a phase where the real Madrid It has been very dominant, but we have done many things well. In the first half we had chances to score, in the second Timo Werner stood in front of Courtois… I have never had the feeling that we have lost control. We have not made it very easy for real Madrid today and this is the path we want to follow. We must learn from these experiences and not doubt our way of doing things”, he analyzed about the match at a press conference.

“We have played well. We had scoring opportunities with phases with a lot of ball possession, but in the final half we had a moment of weakness and we couldn’t defend well. Was the real Madrid the one who took advantage of his opportunities. We were able to counter Vinicius on the wings, but we didn’t do as well inside the box. We deserved more for how we played, but things are as they are and although we played very well for most of the game, a couple of mistakes caused this result”, he completed.

A rose frame which praised the quality of real Madrid: “The real Madrid he has played well. They are the ones who have won. They had to do things right for it. About his rhythm, his football, what he has done Luka modric… we don’t have much to say. Camavinga he’s also a huge player, Praise… what can I say about the Real Madrid squad. They are the winners of the ‘Champions‘ and we have made things difficult for them,” he said. 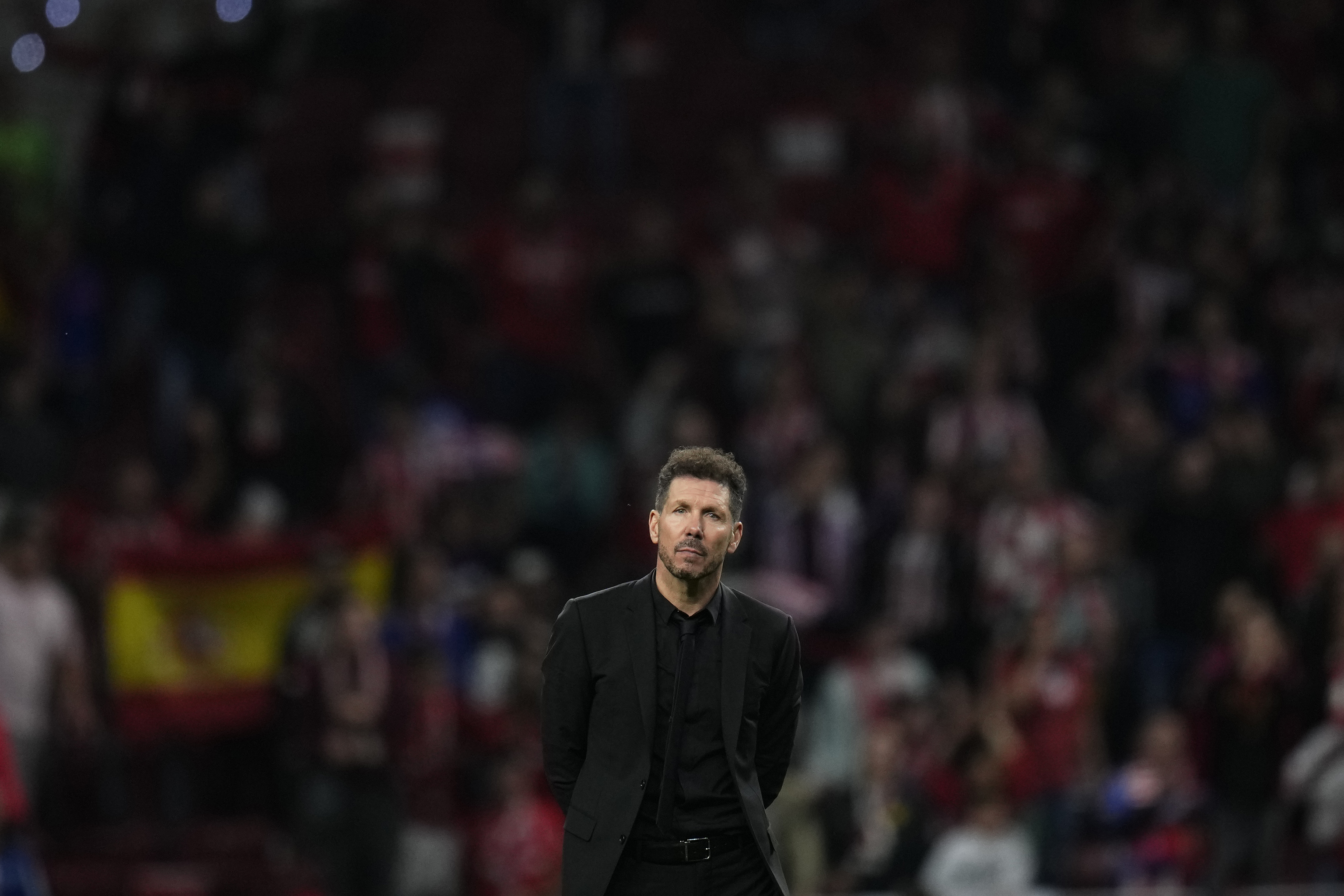 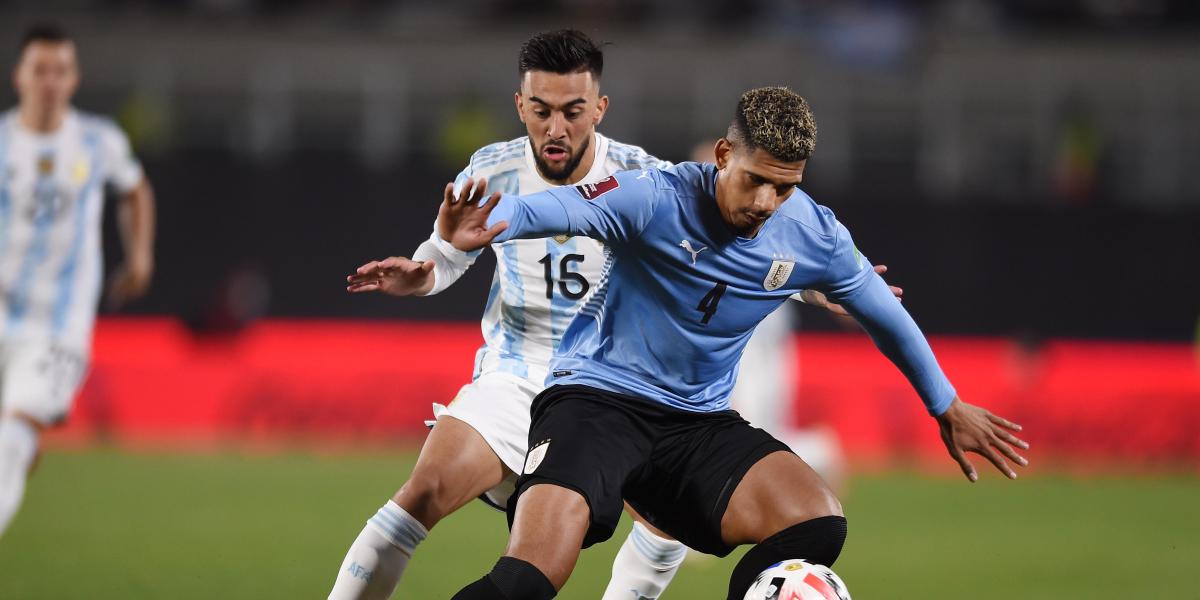 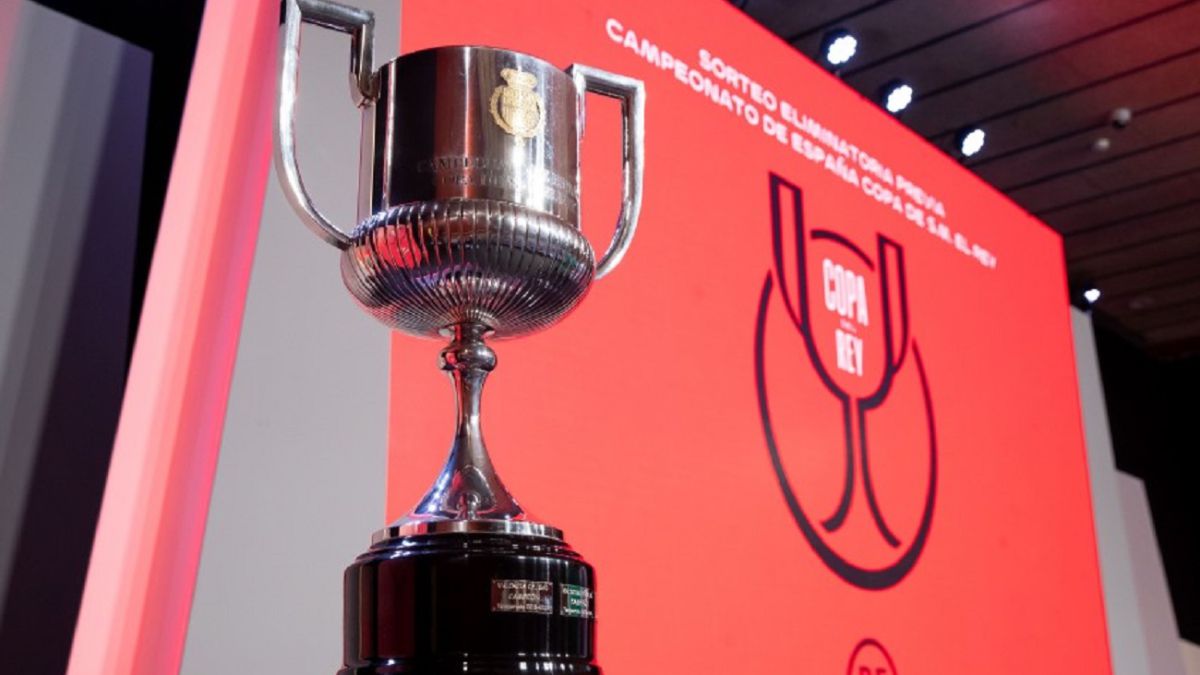