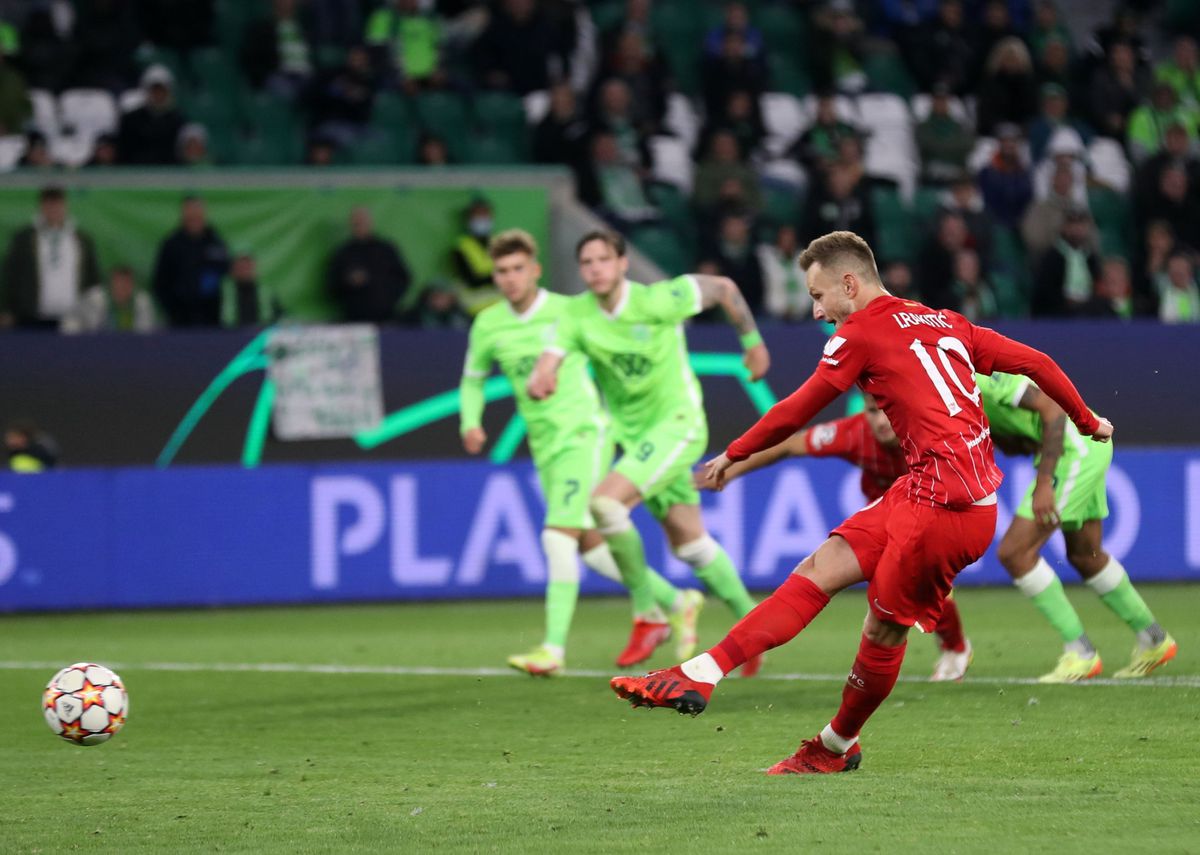 Sevilla scratched a draw in Wolfsburg and came out well off the event taking into account the benefits offered by Lopetegui’s team in Germany. The point, which came after a dubious penalty converted by Rakitic in the 87th minute, keeps the Sevilla team’s qualifying hopes intact. Guilavogui cleared the ball and it hit Lamela’s leg. The VAR notified the referee, the Bulgarian Kabakov, who decreed a penalty due to the anger of the German players. Rakitic got him cold-blooded and Wolfsburg was left with one less footballer. Sevilla squeezed in the final stretch and Papu Gómez sent a ball to the post. Lopetegui’s team was able to win a match in which they did not deserve the jackpot. The sevillistas never had the lucidity and quality necessary to dismantle a very rustic rival, powerful physically, who found a goal to be very close to victory. In the draw achieved by Sevilla, it is also worth mentioning its goalkeeper Bono, who made a spectacular stop to Dutch Weghorst with the 1-0 on the scoreboard.

Sevilla were saved with a penalty goal by Rakitic, but they will have to improve their performance a lot to go to the last 16. The group seems complicated, with teams of great physical intensity against which Sevilla suffers, a group with veteran players and little speed in the final meters. Lopetegui, who left his team without reference in attack, must also improve in his approaches. He retired Mir to put Lamela in center forward. Canterano Iván Romero and Munir then came out to fix it, but it was a dubious penalty that gave life to a Sevilla that breathed after a bad game in Germany.

Every second that passes the Champions League shows the difficulty of a competition that does not allow the slightest mistake. The Spanish teams, in addition, find themselves with a change of rhythm and intensity greater than those of LaLiga. Sevilla could see it from minute one. Wolfsburg is a team with little touch, but with a very intense physical display. It was seen in the way Milan played Atlético and it was seen in Germany.

Lopetegui’s Sevilla, an expert in controlling matches, barely made two consecutive passes in the face of the fierceness of a German team without much quality, but with the duties learned. Wolfsburg put pressure on key elements in the Sevilla game, in the case of Papu or Suso. With the football generators blinded, it took the Andalusian team a world to reach the rival area.

As they compete so well, Sevilla did not suffer either, because they know how to defend themselves with two high-ranking centrals and Fernando ahead. Also because Wolfsburg, focused on defending with intensity, was unable to generate danger. Sevilla had measured all the details, such as Mir’s pressure on Arnold, his midfielder, at the exit of the ball from the German team. With the two teams canceled by the center, the match was for Sevilla on the wings. Especially with the additions of its sides, Navas and Acuña.

The great chance of scoring for the Andalusians came in the first half, when Navas put it at the far post so that Ocampos combed his hair and Mir finished off in a strange way with everything in his favor. It was the only clear outline of danger, at 30 minutes, a flash in a game dominated by the respective defenses, with the determining players blinded by so much pressure from the rivals. A rhythm that engulfed Ocampos, Papu and Suso, a soulless line created by Sevilla, which had some unnecessary action from Mir, who saw a yellow card at the edge of the break, and Acuña’s injury, injured.

Wolfsburg found themselves with a goal as soon as the second half started. An error in the clearance of Navas was very well taken advantage of by Steffen. A symphony of unproductive passes of Seville began that never resulted in danger. Poor and without ideas, Seville was saved by his goalkeeper, Bono, impressive against Weghorst, and a penalty from this modern football that would never be whistled before to discourage the rustic and quarrelsome Wolfsburg. 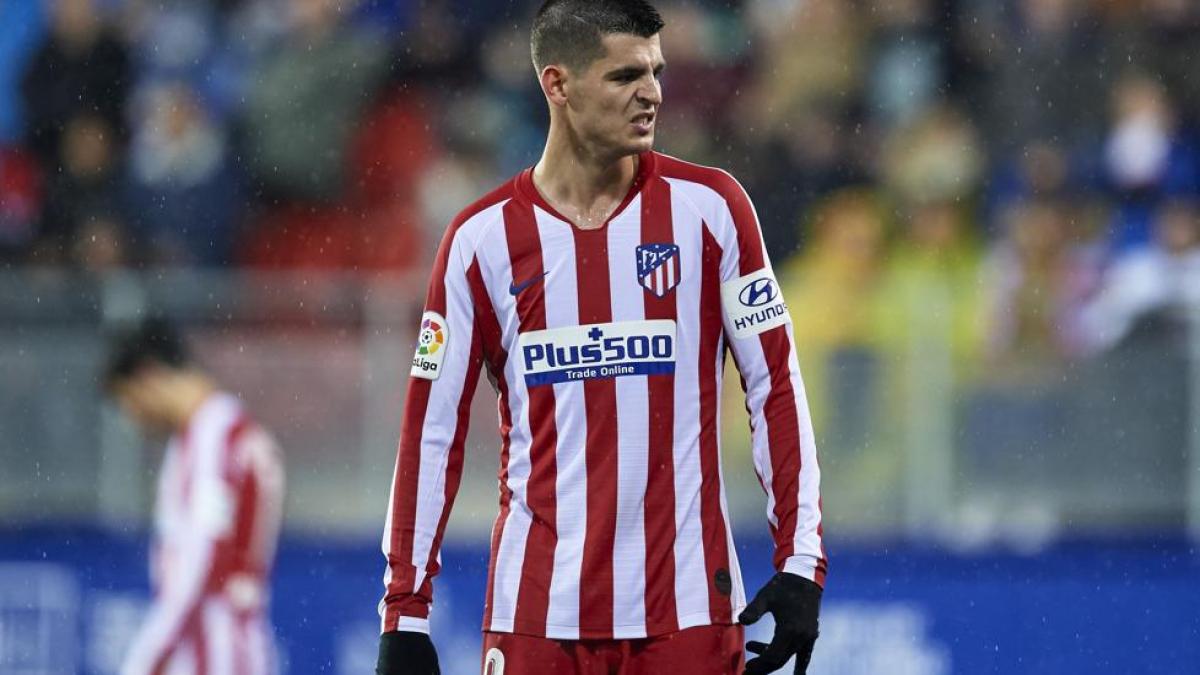 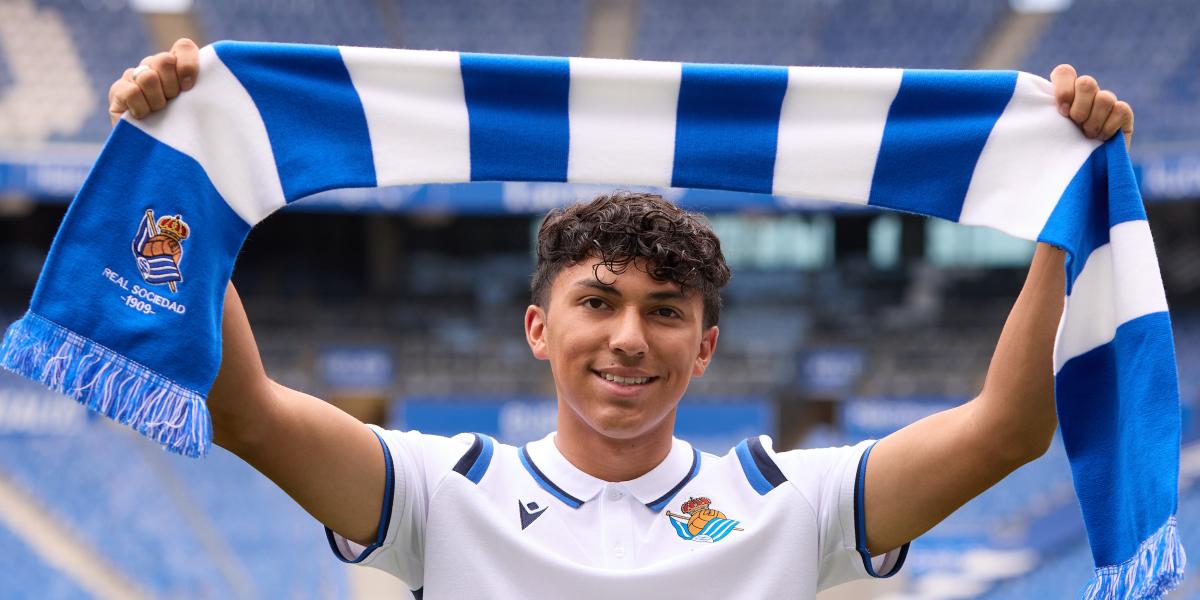 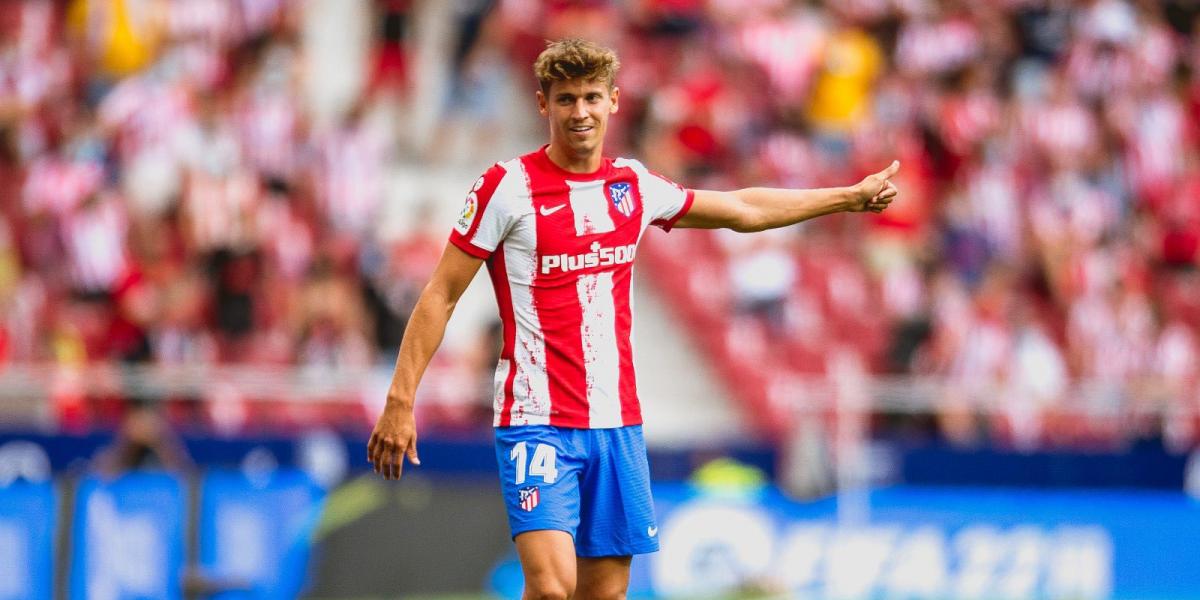 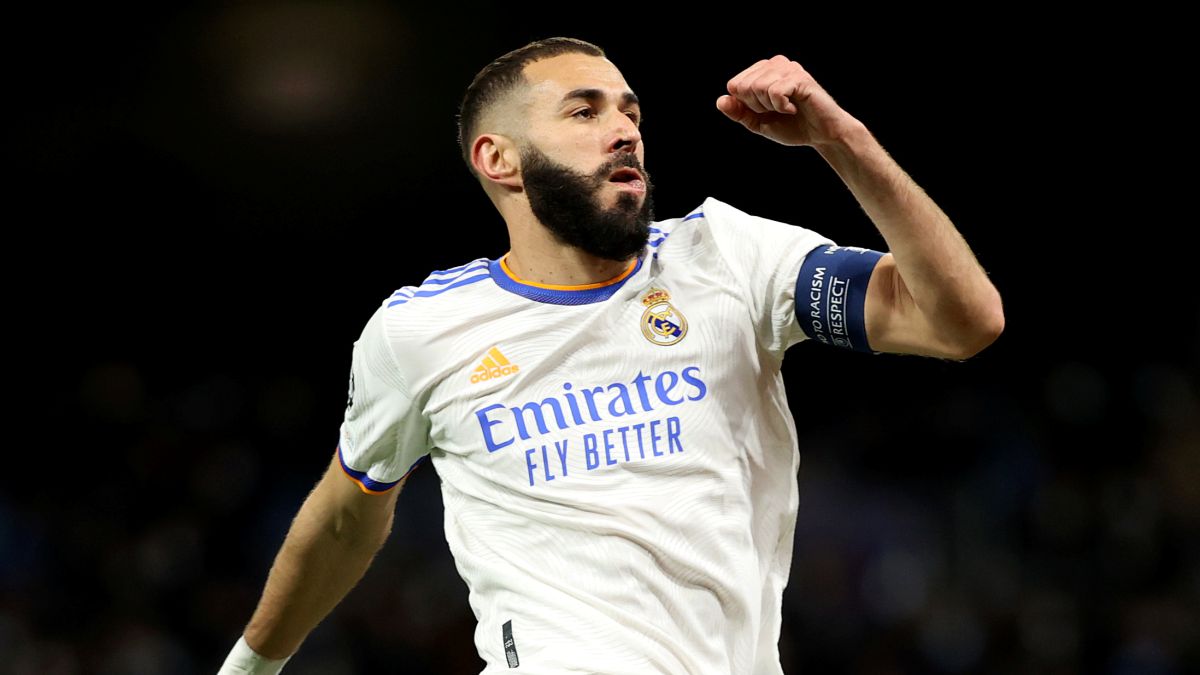