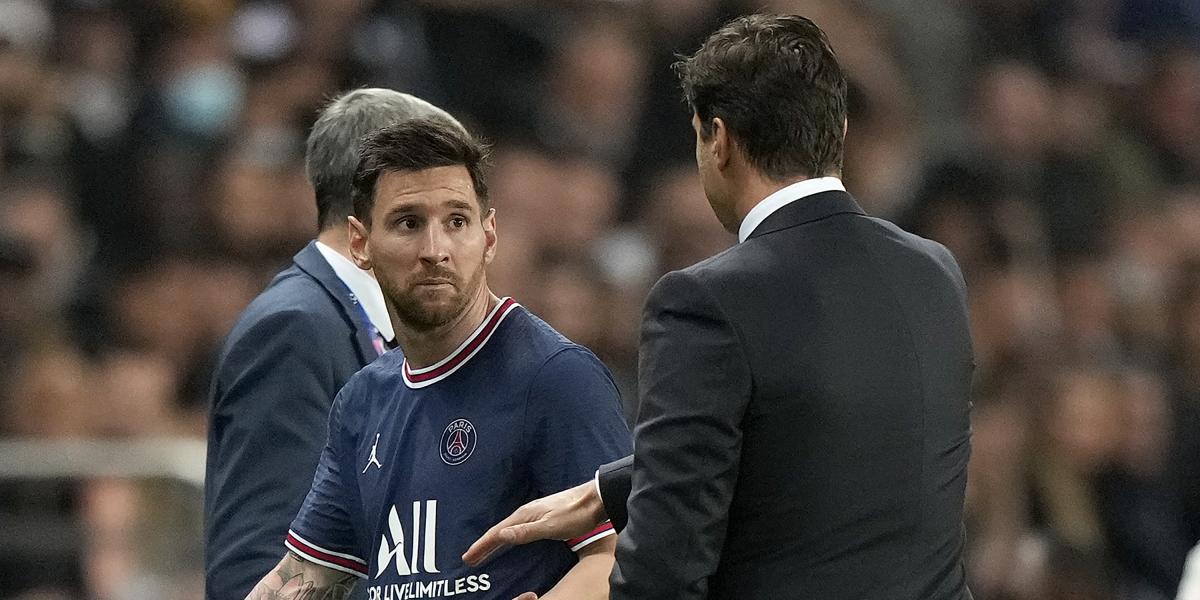 Half resolved doubt. Messi he exercised this morning with his teammates and Pochettino confirmed that he is fit for tomorrow’s clash against City, but did not give clues about his line-up: “He will enter the list, but I have not yet decided who is going to play,” he explained in a preview in which he asked for patience with Leo. He has just arrived in Paris and needs to adapt to the city, to the culture and, of course, to the club: “He is a person like any of us. After 20 years in Barcelona it takes time ”, he pointed out.

Settled the issue Messi, it remained to know his opinion on the controversy between Neymar and Mbappe: “They are competitors and they want to win. I spoke to them and nothing happens. They also did it privately. There may be some friction but sometimes the shock wave makes a lot more noise outside than inside ”, claimed the PSG coach who said that tomorrow’s match is important, but not a final.

All the lights point to the Parc des Princes between two teams demanded in Europe: “We both seek to consolidate ourselves among the best, but it is not debatable that City has been working together for much longer than we have. And they have the best coach in the world ”, observed the Argentine, convinced that the Champions League has to be a legitimate dream for anyone but never an obligation. PSG, however, is measured primarily by its international career.

Knows Pochettino that he cannot control public opinion and that he has to bear the responsibility of being among the leading candidates to govern in Europe. He, on the other hand, applies a dose of prudence in each of his words. PSG is a special team, as it recognizes, but it is under construction: “Step by step,” he insists. Verratti It will also enter the call for a match in which the Parisian team wants the revalidation against City. 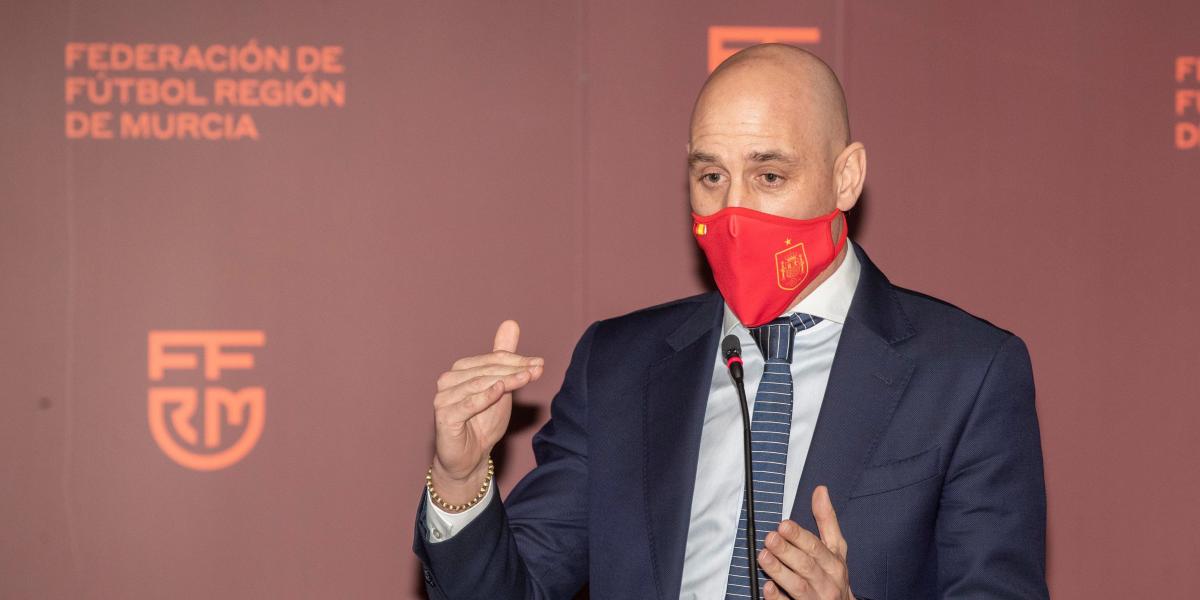 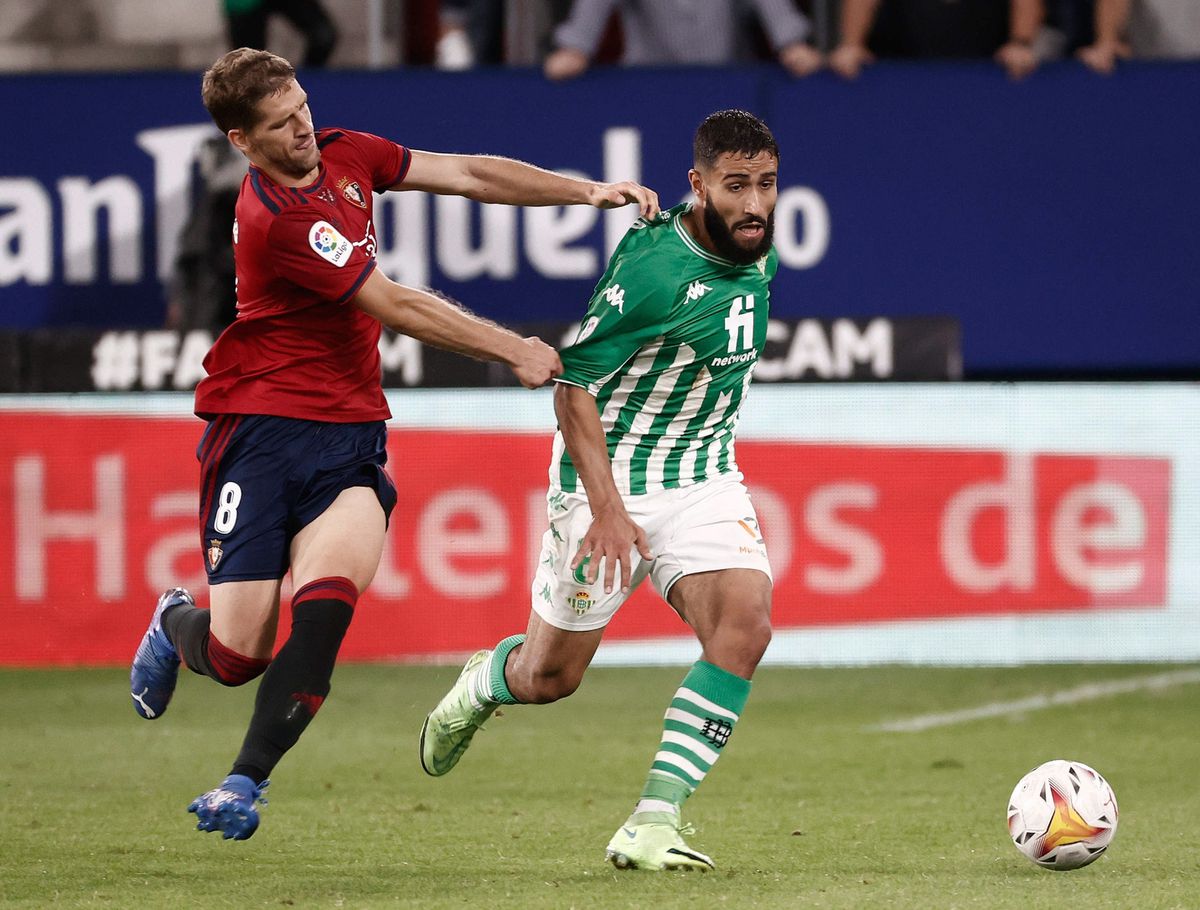 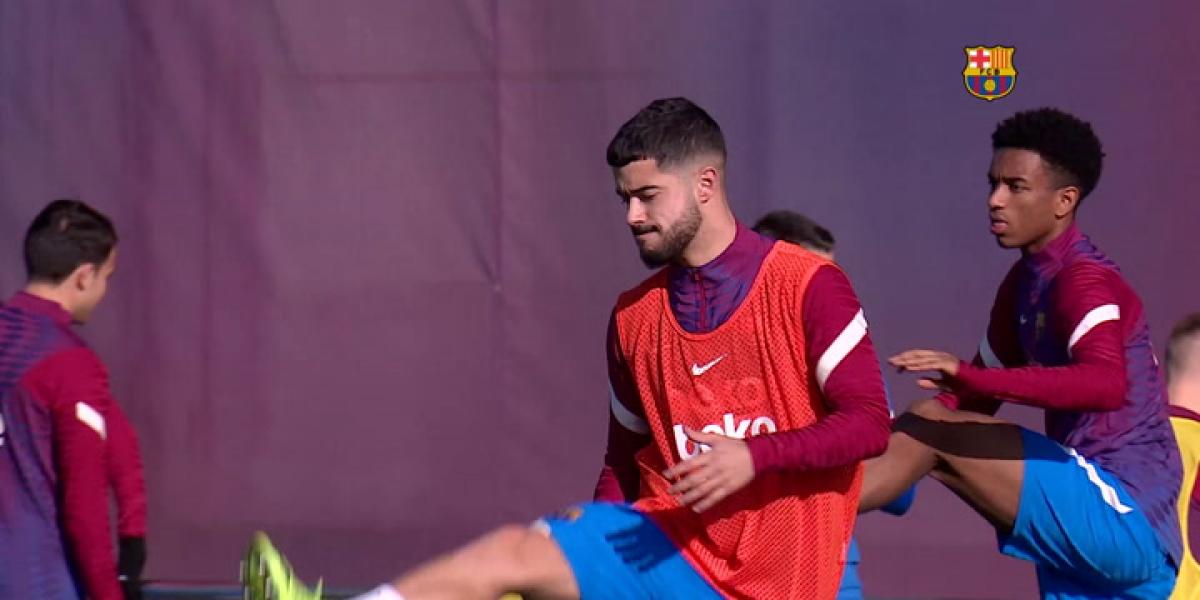 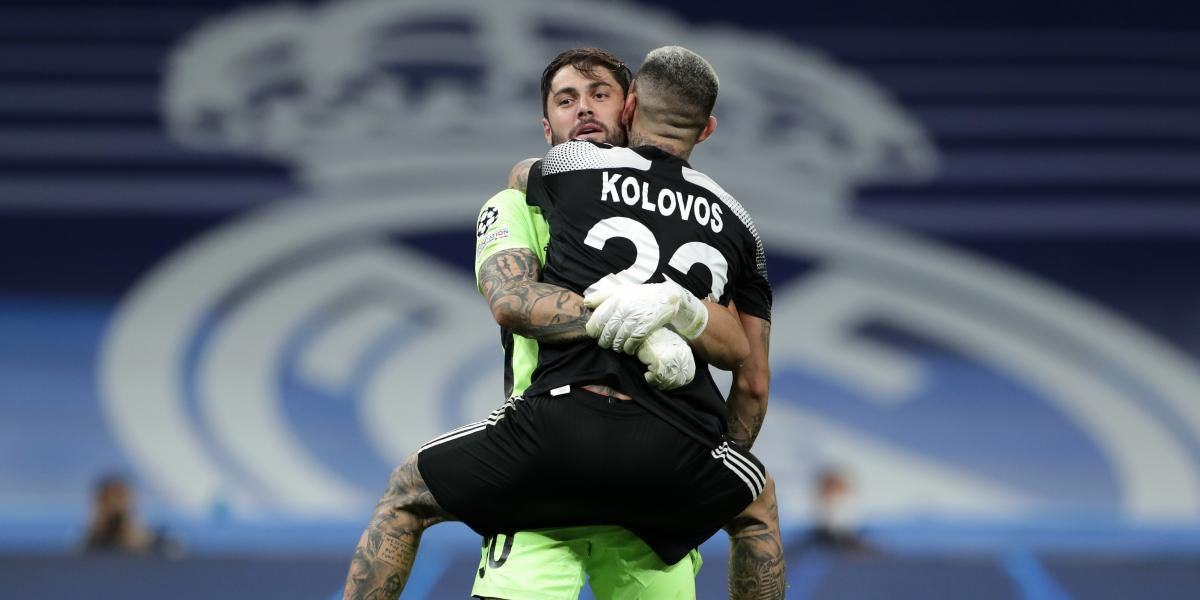 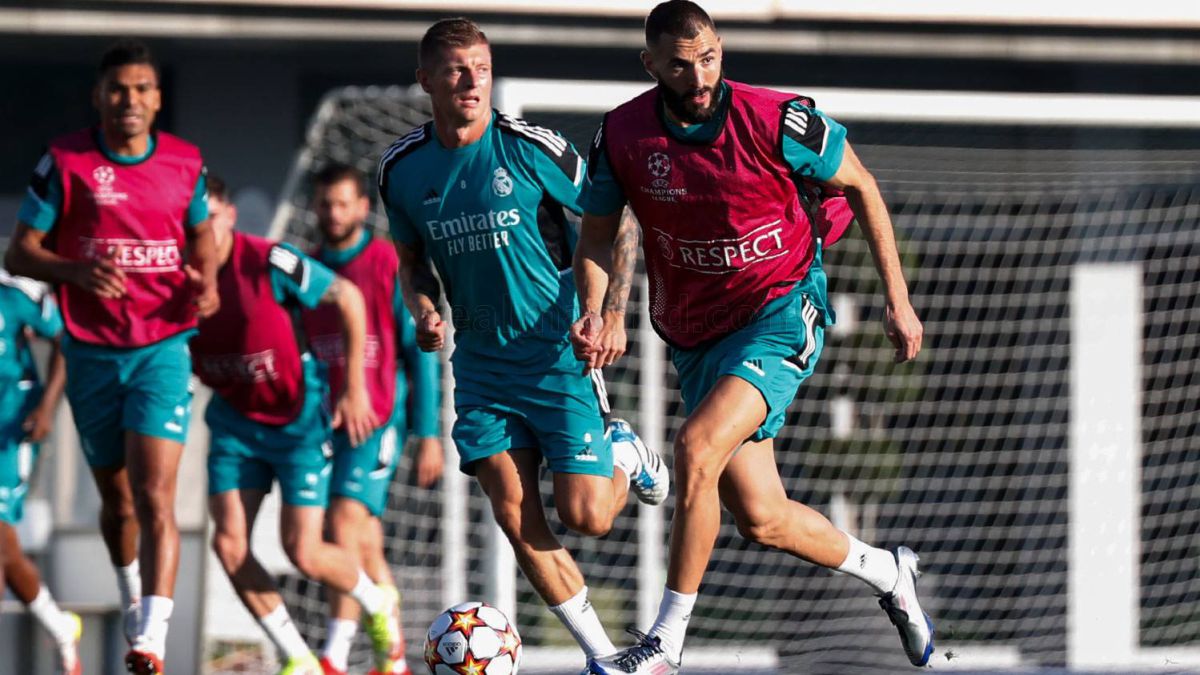