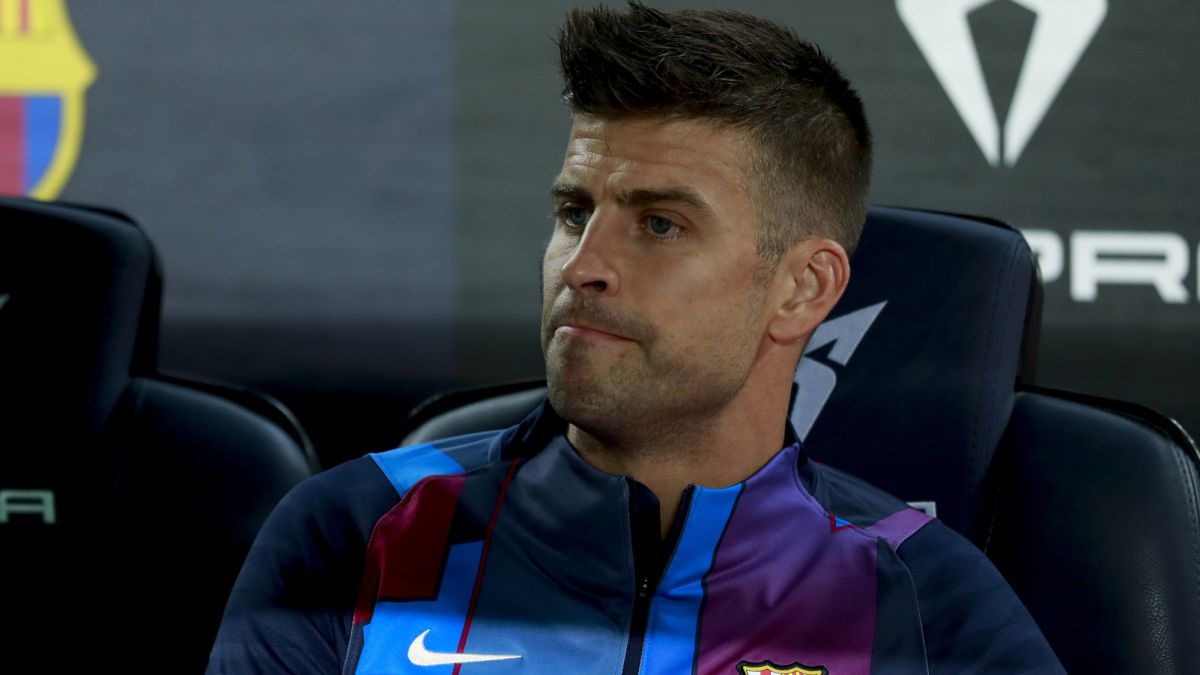 Tables and expulsion of De Jong: “We would not have signed the tie before coming. In the first part we did not generate chances and neither did they. Then came the expulsion of Frenkie and with ten the team competed. We needed this victory, but I’m proud, because we showed up. Let’s see if on Saturday we give a victory to our fans. Frenkie hid his foot, went to the ball. It is not second yellow “.

The calendar: “I don’t understand how they put us on a calendar like the one they put us on. They put us to play on a Monday. Why not on Saturday or Sunday? I don’t know who makes the calendars, playing what we are playing for. The referee can pass, but this … It is not a criticism, but a reflection to help the players. In less than 72 we have a game, then the Champions League, then Wanda … We are people. Putting the game a little earlier costs nothing “.

Do you give Barça to win?: “We are with four casualties up and sometimes it gives us what it gives us. But I also said that we would fight for the titles. And I am convinced that we will be competing. The team has courage and desire. And the fans are with us. here to win, not to be second or third. We are going to compete until the end, but on Sunday we need the fans. “

Sports crisis: “We go through a moment that we are not used to. There have been changes of coach and presidents, but you have to be calm. We can complain and row in favor and we are to row in favor. We are focused on winning, the noise does not depend on us ”. 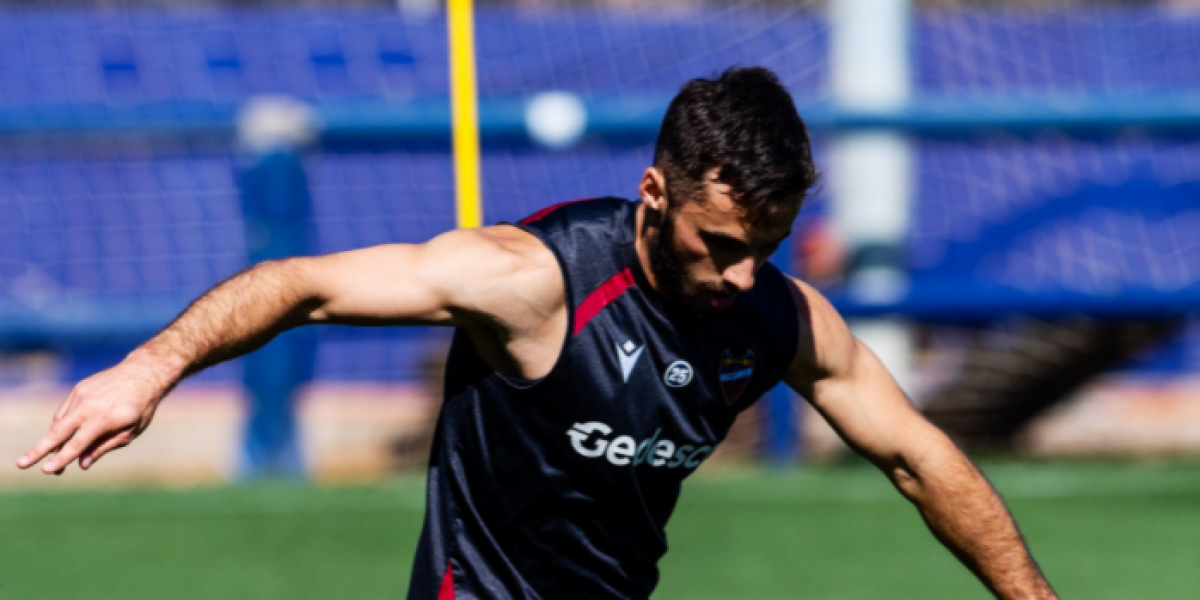 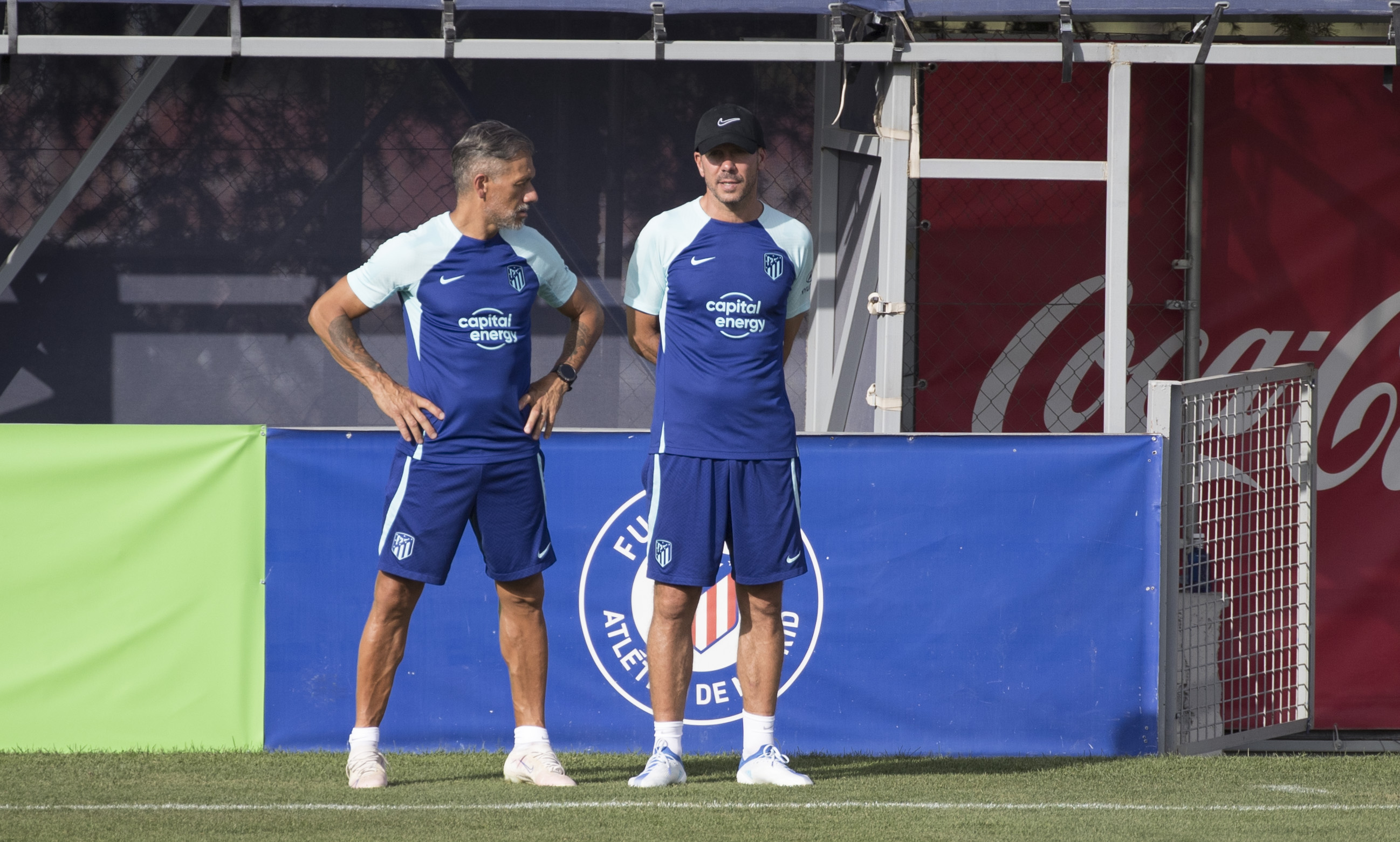 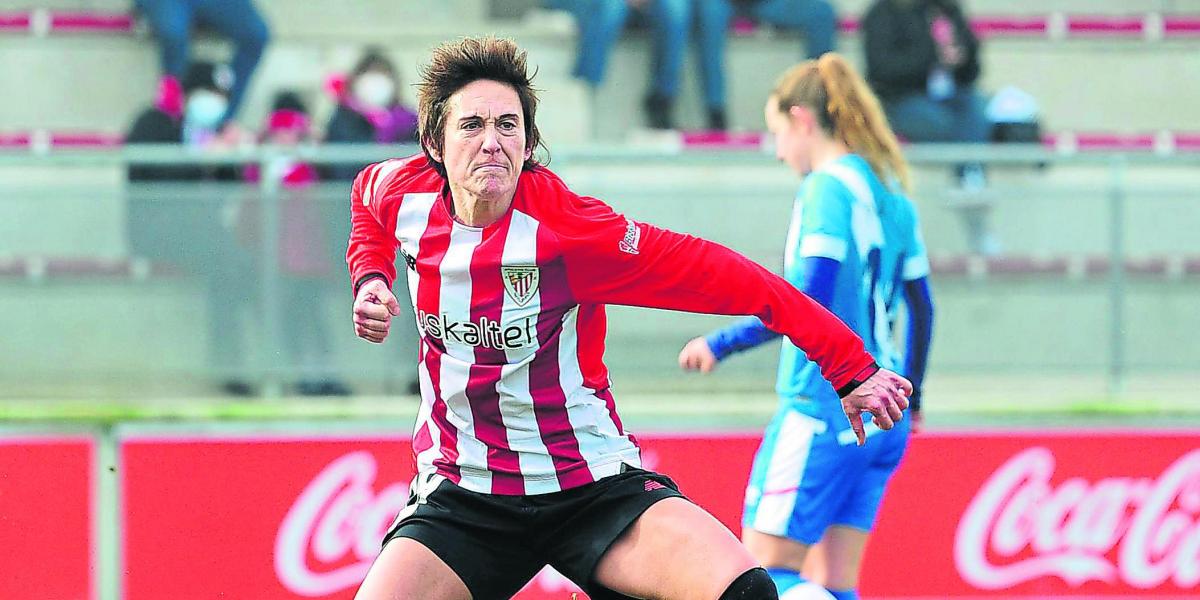 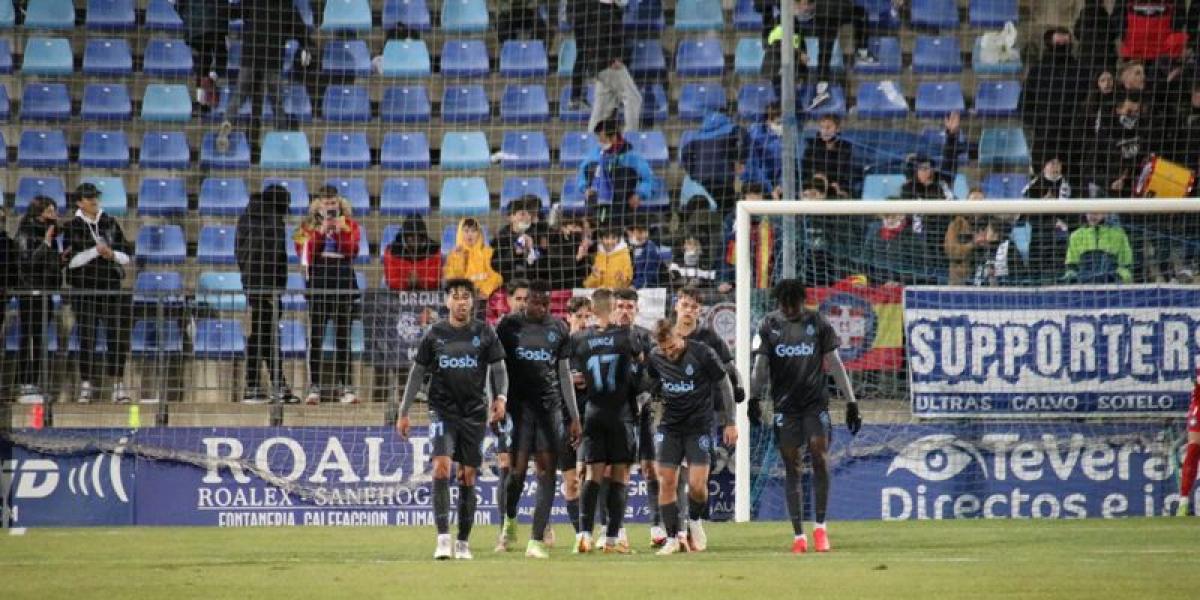 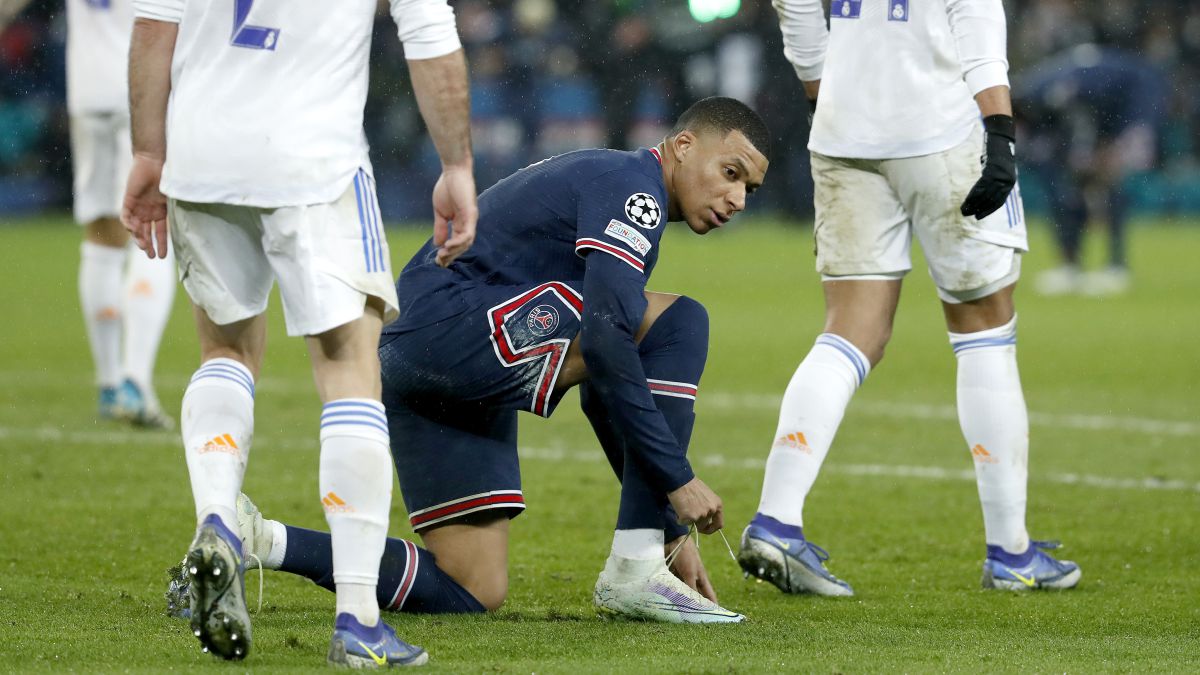