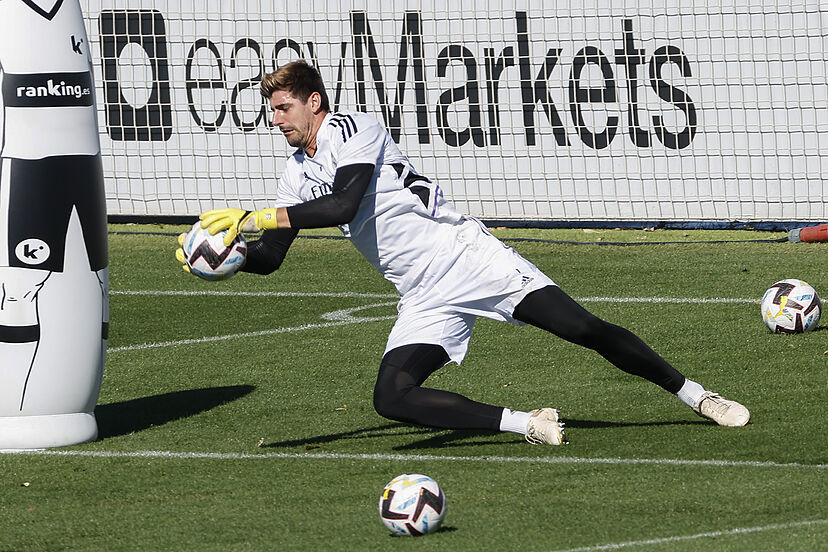 The goal is always a very delicate position. A maxim that, in the case of the greats, is multiplied to unsuspected limits. In this sense, Barça and Real Madrid come to the Clásico with mixed feelings. While the azulgrana do it in the hands of a Marc-André ter Stegen who have recovered their best version this season, the team coached by Carlo Ancelotti, meanwhile, does so by playing hide-and-seek with the more than probable absence of Thibaut Courtois, who has not trained with his teammates this Saturday either. Although he has been working hard to overcome his sciatic nerve discomfort, and waiting for what the Italian coach announces at a press conference, the risks of forcing him seem to outweigh his enormous importance to the team.

Ter Stegen has been key for Barça to chain seven consecutive victories in the League. Only Real Sociedad, at home, has been able to mark the only goal conceded that shines in his locker. It was on the second day, after also keeping a clean sheet against Rayo. Against San Sebastian, Mallorca and Celta, in addition, he signed some of those almost miraculous actions that he starred in throughout his first years as a Barça player. In fact, one of them was even chosen as the best in the Champions League for the 2014-15 season. In action, to practice a two for one in front of his now teammates Robert Lewandowskicombined a first shot save from the Pole with a display of speed and agility to get the ball out as it almost crossed the goal line.

That season, however, he did not play a single league game. Claudio Bravo played them all. He was also almost unprecedented in 2015-16: he only played seven games, four of them in the first days, due to an injury to the Chilean, in which he conceded seven goals (with a 4-1 against Celta in Balaídos) and the last three , in which he remained undefeated. The starts of the championship, in fact, had not been very good for him since he finally became the starter in the 2016-17 campaign. The best, until now, was signed in the 2017-18 academic year, with three goals conceded in the first eight games. That season, in fact, he left his goal undefeated 19 times and only conceded 28 goals in 37 games, but the Zamora trophy ended up for the third consecutive time in the hands of a Jan Oblak who came to add four awards in a row and who won the fifth in 2021.

Conquering Zamora, precisely, is the great pending subject of the German. In his first season as a Barça player, in fact, he saw how his then teammate did with him Claudio Bravo, with 19 goals conceded in 37 games, and was second in 2017, 2018 and 2019. His numbers suffered in the last two campaigns, but now he seems to be back in top form. For now, he has already broken his unbeaten record as a Barça player, with 624 minutes without conceding a goal, and is close to the Chilean’s record at Barça, who remained unbeaten for 755 minutes in the 2014-15 season. After keeping a clean sheet in the first eight league games, with everything, he ended up seeing how Real Madrid scored three goals against him in the ninth, with the Bernabéu as the stage. A story, for sure, that Ter Stegen will try not to repeat itself this Sunday.

Real Madrid, meanwhile, except for a last-minute surprise, will almost certainly be in the hands of the Ukrainian Andriy Lunin. In the League, the young goalkeeper has only conceded one goal in the two games he has played, although that goal finally cost the Real Madrid team a draw against Osasuna at his stadium, and he has made a total of three saves. The sensations of him, after starring in good actions against Shakhtar in the Champions League, however, are unbeatable. Ter Stegen, on the other hand, despite the fact that he was decisive for Inter not definitively eliminating Barça from the top European competition, will have to overcome a new European blow. 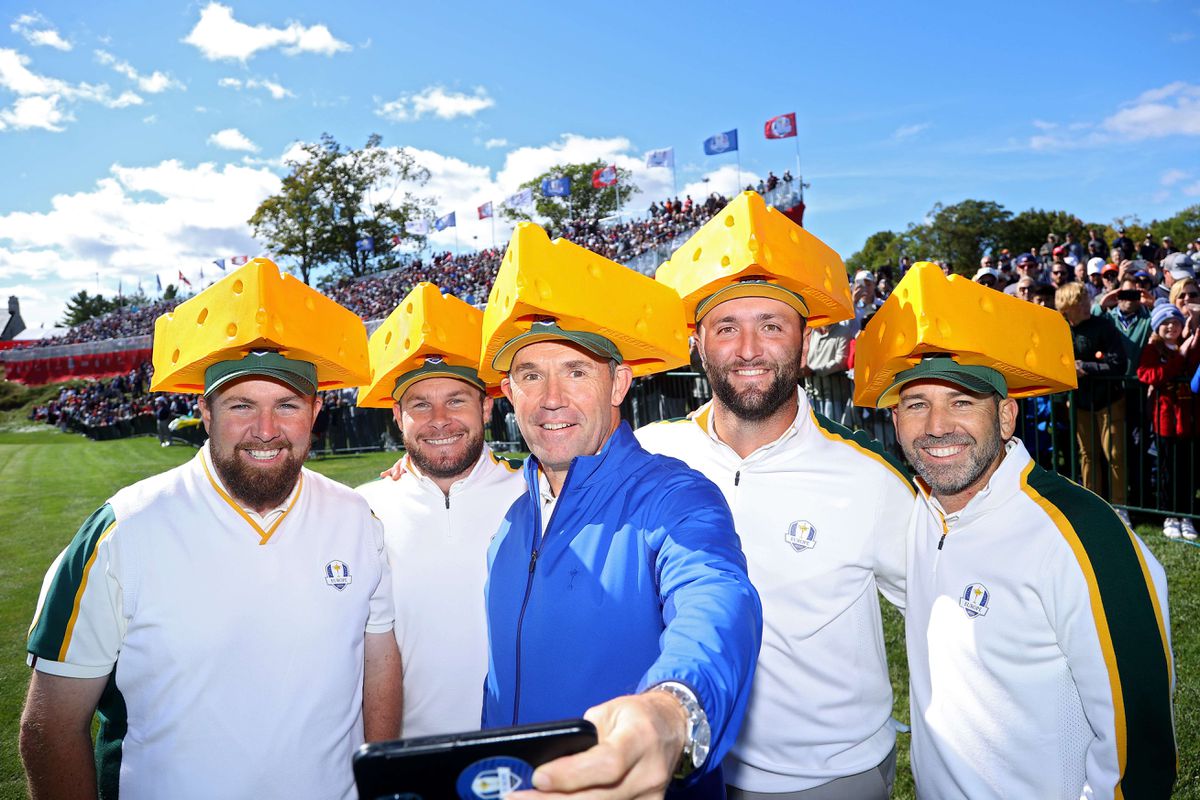 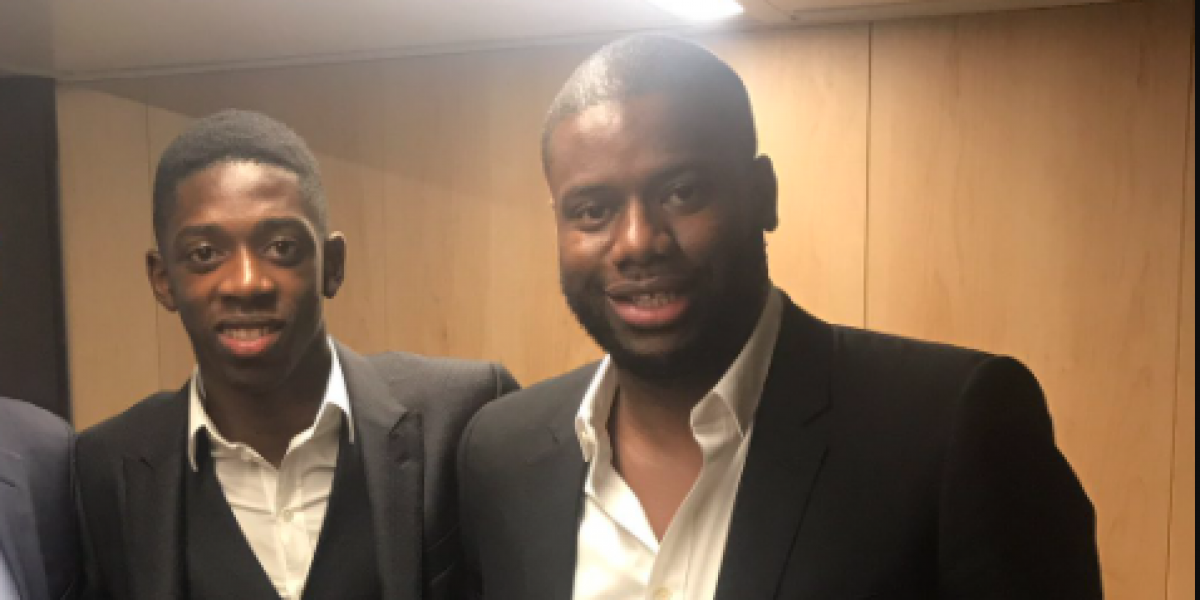 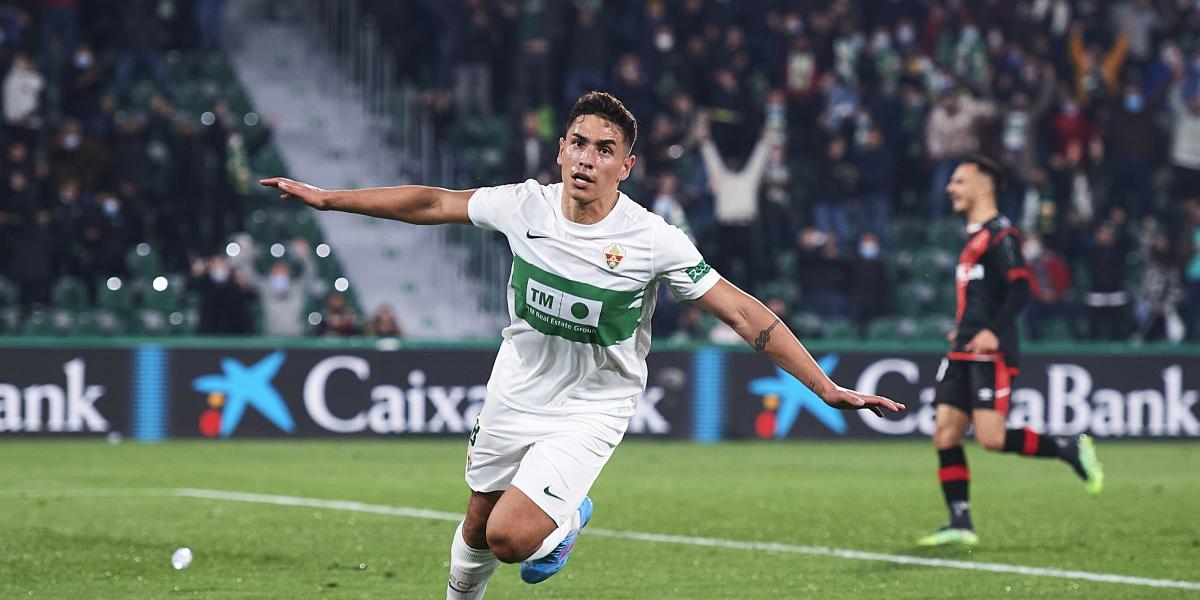 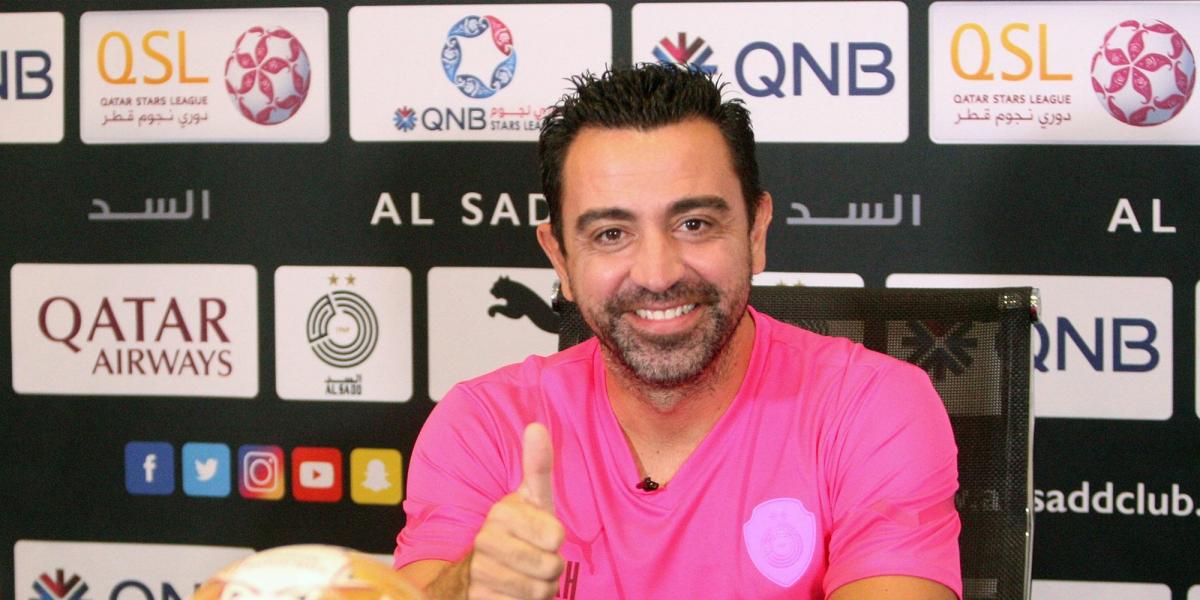