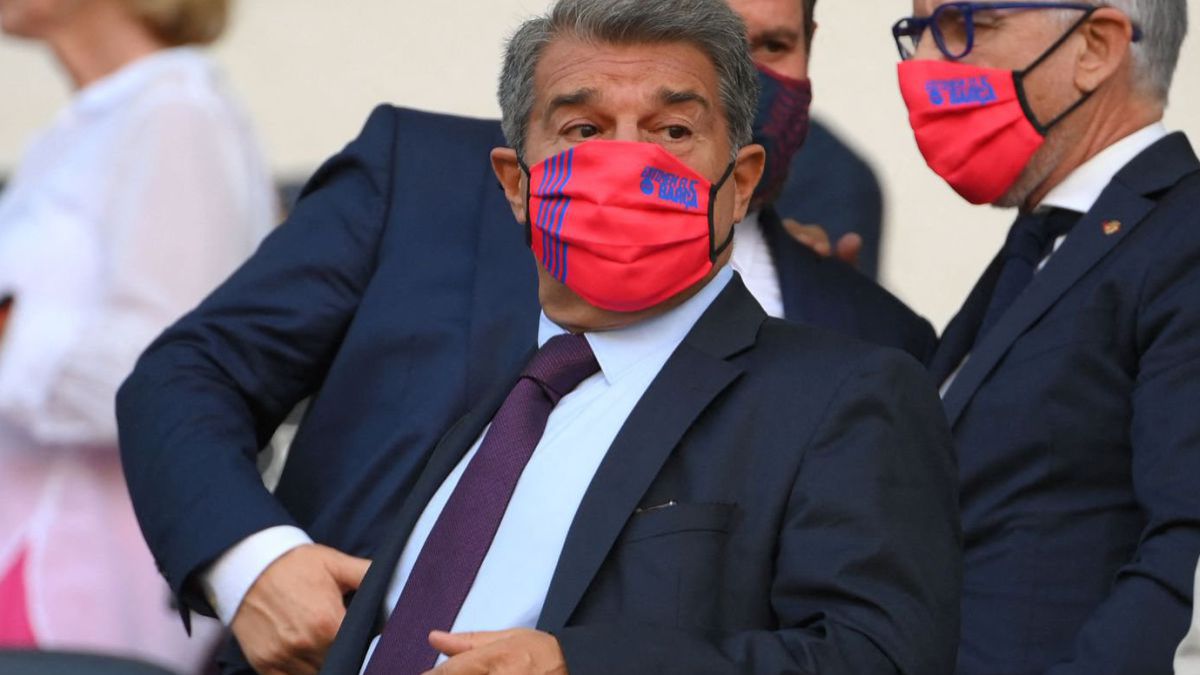 Barça Studios has been sold in recent years as one of the great sources of income for Barcelona in the future and it was one of the great topics of debate between the candidates in the last elections but now, what will become Part of the independent company Barça Produccions, there are differences in its growth capacity, which ranges from 15 to hundreds of millions per year.

“With Barça Studios you can do many projects, such as documentaries or audiovisual pieces with sponsors, but you will not earn more than 15 or 20 million euros a year. Now we will fight against Netflix or Amazon when they have many more resources than us? “, asks a source familiar with the club’s commercial area.

But from the board of directors of Joan Laporta they assure that there is still no income figure projected either for this asset or for other new ways of income, to be captained by Àlex Barbany, such as the Barça Innovation Hub (BiHuB), the Barça Academies or the tokens, According to Socios and Bitci, they have already generated 80 million euros of income for the Barça entity.

“The world is going this way, in the 2019-2020 financial year Barça Studios generated 17 million euros and this figure will only make it grow to hundreds of millions. LaLiga is copying Barça’s technological and content strategy, “says a source from the Josep Maria Bartomeu board of directors, who set up Barça Studios in 2019.

Given the variety of predictions, Marc Ciria, a financial expert specializing in the Barça economy, assures that “everything will depend on the strategic partner that is found.” But if this “is the right one and has guarantees, it can involve up to 200 million euros per year in a first phase of two or three years and grow to 350 and that they are maintained in a sustained manner over time.”

Ciria, founding partner of Diagonal Inversiones, considers that the Barça Studios project “cannot give much more of itself”.

Until now, Barça Studios has been the club’s department in which the creation, production and commercialization of all the audiovisual offer of the Barça entity, including Barça TV, has been centralized. And it has generated its own productions such as ‘Matchday’, which followed the day-to-day life of the first team during the 2018-2019 academic year.

But at the next Barça Committees Assembly, to be held on October 17 at the Palau Blaugrana, the authorization will be voted to transmit to one or more investors a minority stake in Barça Studios, which from now on will integrate all its audiovisual activity in the independent company Barça Produccions.

In this way, the ‘Barça Corporate’ project was settled (at least in the way it had been understood until now), which intended to sell to an investor partner the four business legs of the club formed by Barça Studios, Barça Licensing & Merchandising (the marketing), Barça Innovation Hub (innovation and technology) and Barça Academies (the club’s schools).

Bartomeu’s board, in a letter published in EFE in August, explained that it had received offers from strategic partners of at least 220 million to take over 49% of the exploitation of ‘Barça Corporate’.

In a subsequent press conference, Laporta responded forcefully: “We have reached the conclusion, both we and Goldman Sachs (the investment fund that has carried out the renegotiation of 595 million euros of Barça debt), de that the proposals for ‘Barça Corporate’ were not acceptable because they did not come close to expectations “.

A source from the Bartomeu board admits that the ‘Barça Corporate’ project, from the point of view of the economic potential that could be obtained, was “80% Barça Studios and 20% BLM, although it could have served to find value for the Barça Academies and the BiHub.”

Thus, he considers that “separately you can get a higher price from the main assets and find more suitable partners.” In addition, it reveals that at the time everything was brought together “to find a more financial than industrial partner.”

For its part, the source related to the current Barça commercial department is not so optimistic about the growth capacity of Barça Studios: “‘Matchday’, which is the great product he has created so far, had virtually no revenue even though he used the great asset, the players.”

And he insists: “Your strong point is to sell the viewers access to the players and right now you have just run out of Leo Messi. Paris Saint-Germain does have the capacity to make four powerful productions, but Barça currently does not have this type of footballer like Messi, Neymar or Mbappé himself “.

In the Assembly on October 17, the numbers of Barça Studios for the 2020-2021 fiscal year will probably be known. Although they will inevitably be influenced by the pandemic situation, whether or not they exceed 17 million in income from the previous year will be a clear sign of where their future potential is heading. 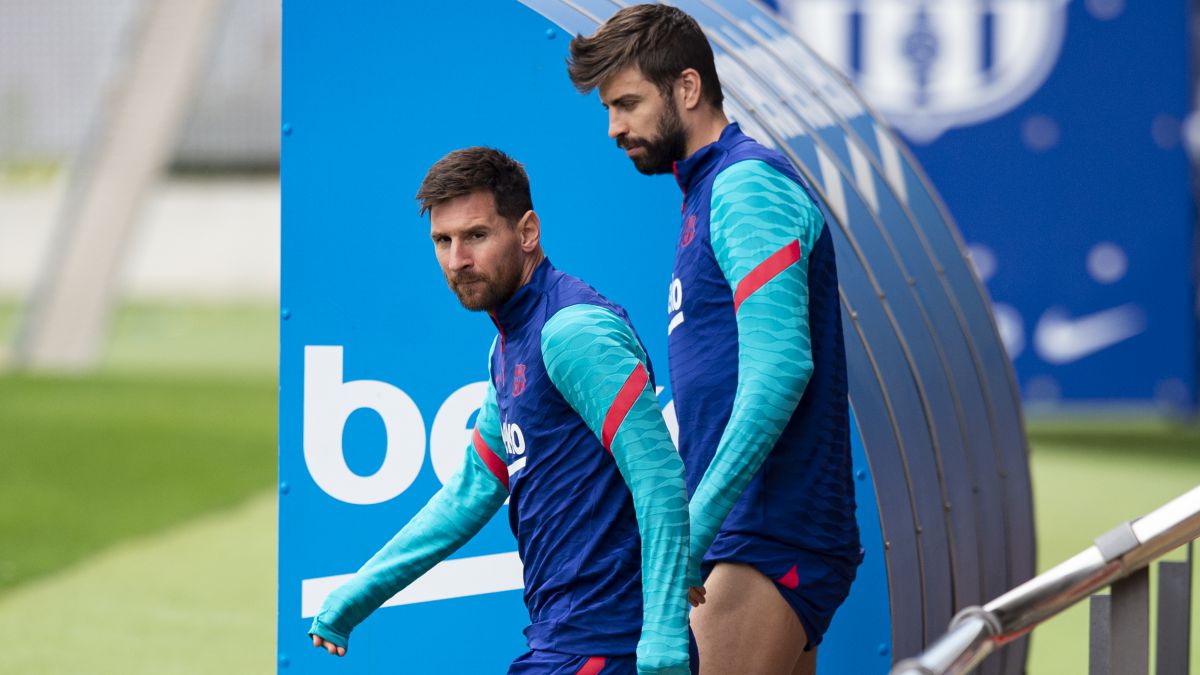 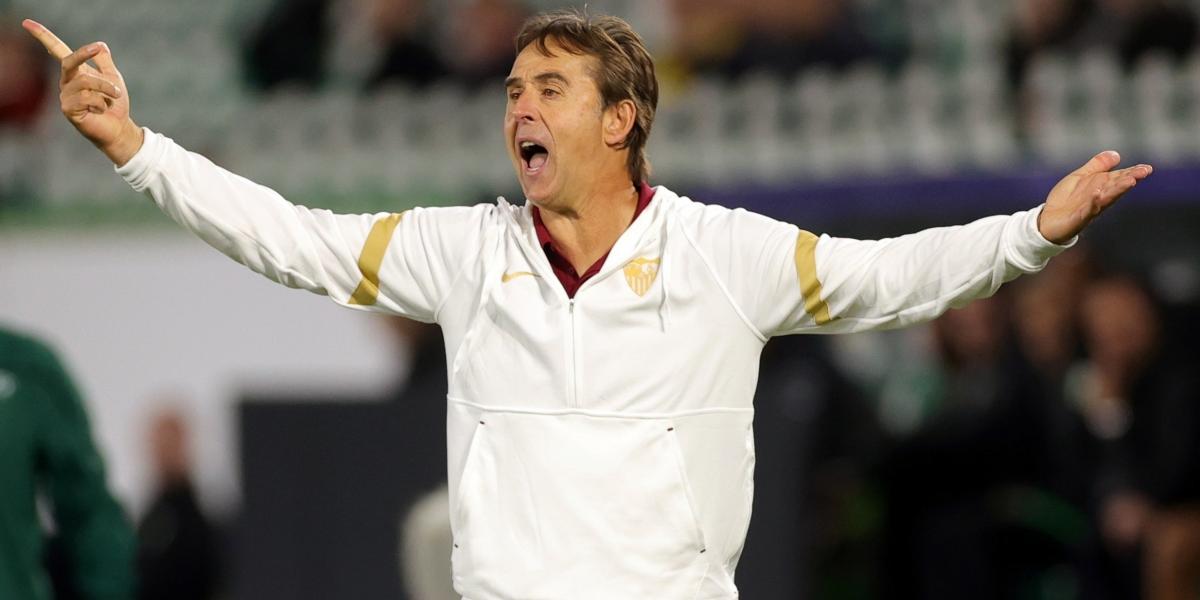 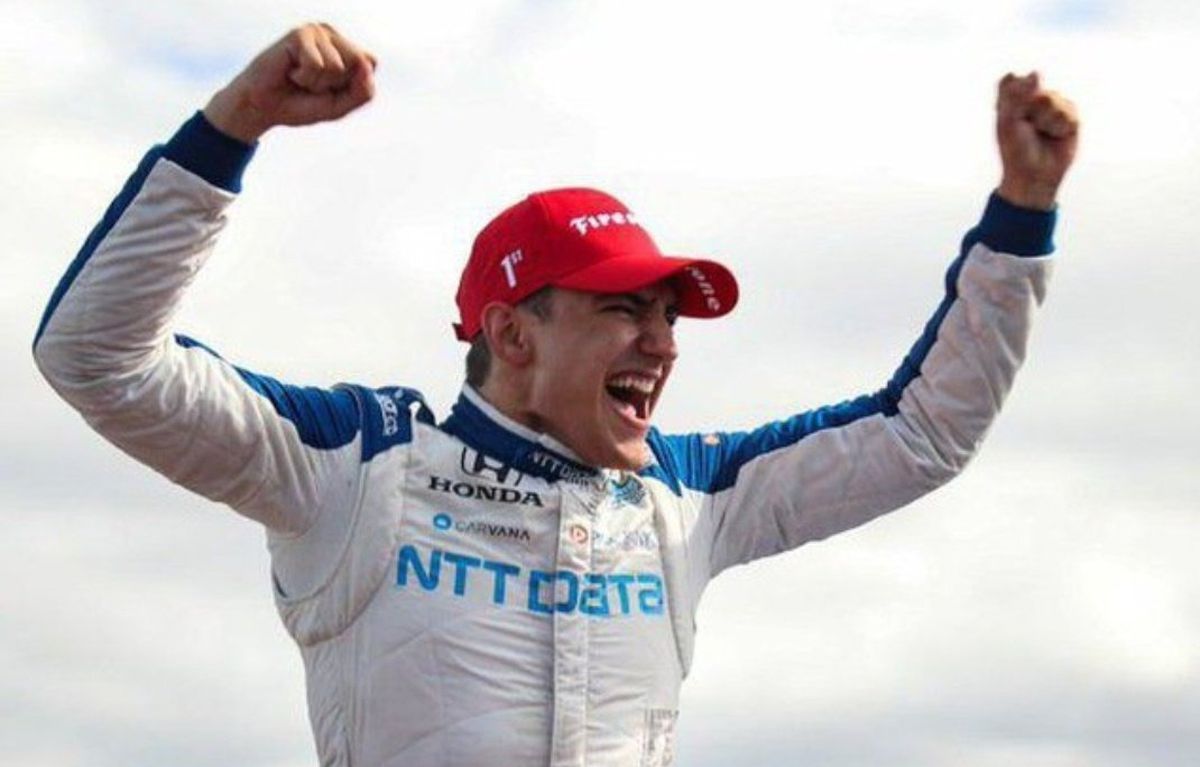 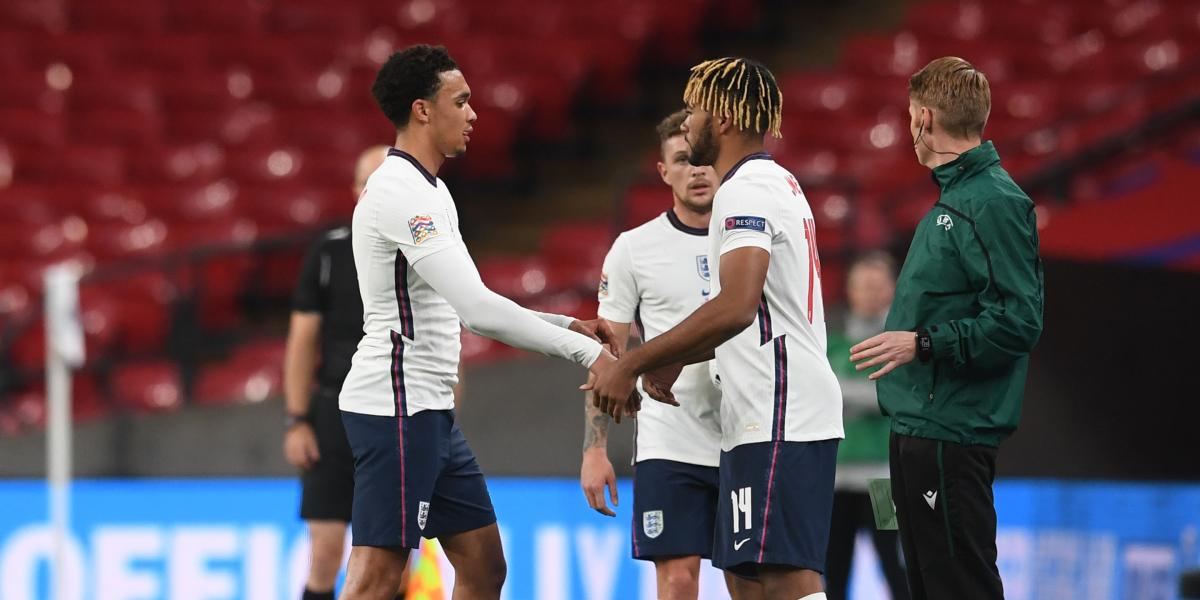 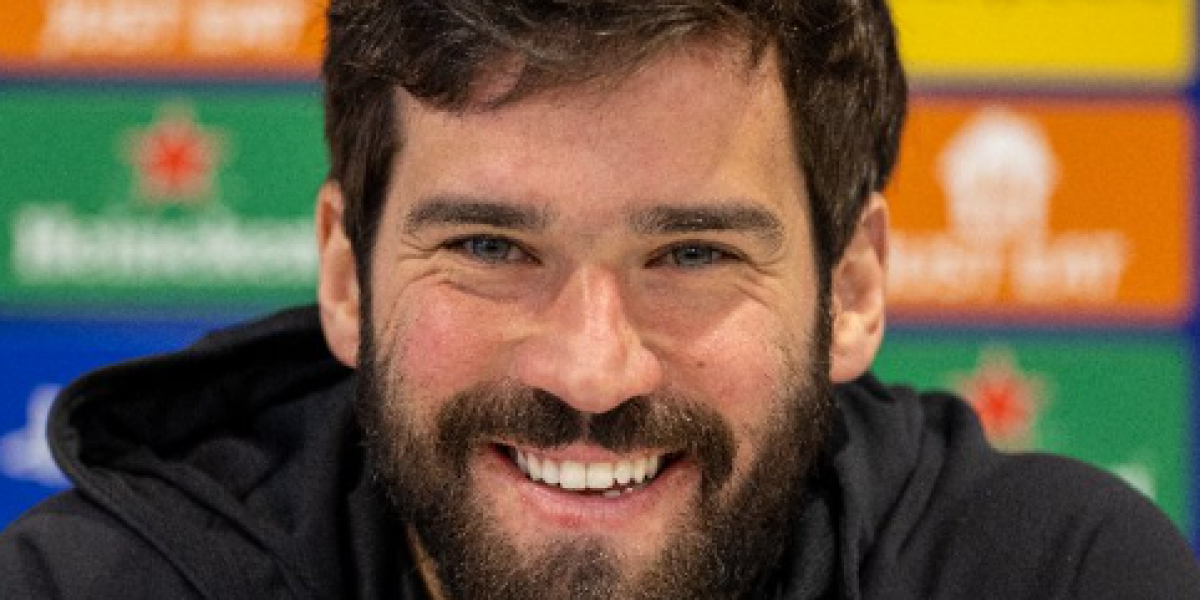