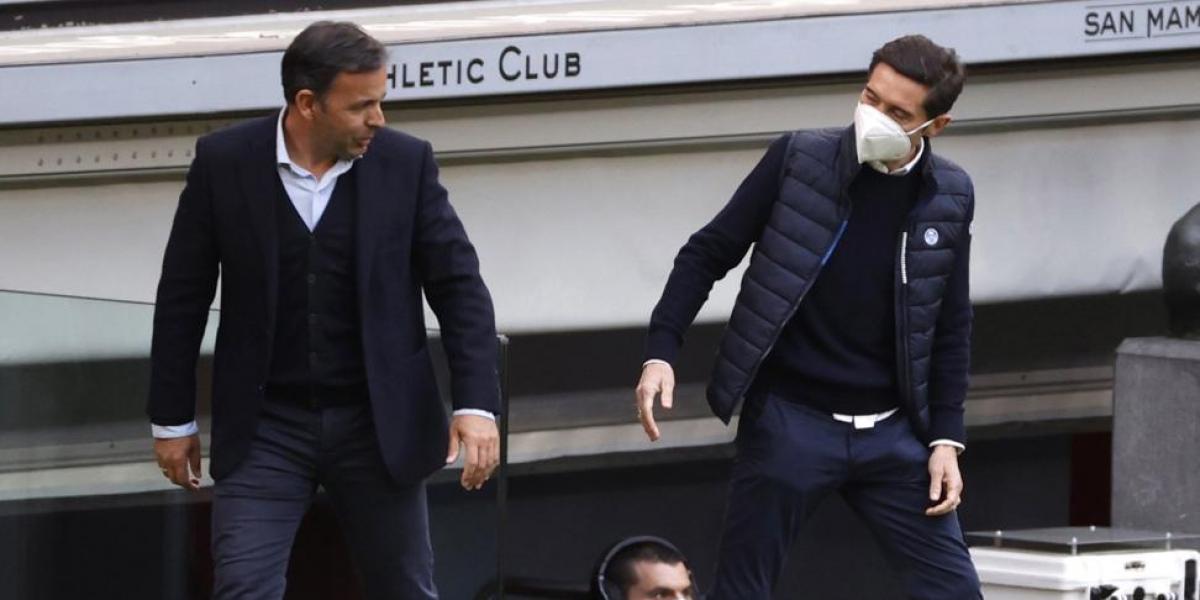 San Mamés will serve tonight as the setting for the new Basque derby of necessity. Athletic arrives at this appointment after having added two points in their last three league matches, including a home defeat against Rayo. Alavés, meanwhile, has just achieved their first victory of the season against Atlético de Madrid, current LaLiga champion, after having lost their five previous bets. The meeting starts at 9 pm with arbitration by Del Cerro Grande, from the Madrid Committee, with Medié Jiménez, from the Catalan Committee, in the VAR.

The balloon of illusion has deflated in Bilbao after the tables away against Atlético and Valencia and, above all, the stumble against Iraola’s men in San Mamés. Marcelino’s team is once again one of the kings of the tie in the league tournament. After the consecutive victories against Celta in Vigo and Mallorca at home, everything has once again resembled what was experienced last season with the Asturian coach on the bench.

It is not easy to defeat the lions, but it is not easy for the rojiblancos to knock down the rival on duty. The Bilbao team competes well, but their poor production efficiency and their specific carelessness behind end up taking their toll. Three points, in fact, have escaped him in injury time in his last two league games.

Marcelino seems to have found a more or less fixed starting block, but we have to wait to find out what his specific bet is for tonight’s derby. Casualties weigh down your team in certain areas of the field. On the other hand, everything points to the fact that the lions will not compete again for three weeks from today, so perhaps the rojiblanco coach will face this challenge without any kind of reserve. Yeray and Sancet, in fact, enter the call.

-The train of illusion-

The panorama in Gasteiz is much more complicated than in Bilbao. Alavés accumulated five defeats in a row with Calleja, their savior last season, working with the squad since the preseason. Real Madrid, Mallorca and Osasuna won at Mendi and Valencia and Espanyol in their respective fields. The Albiazules cling to last Saturday’s 1-0 against Atlético to believe in the change in trend. Athletic do not usually give them badly. There is a derby. 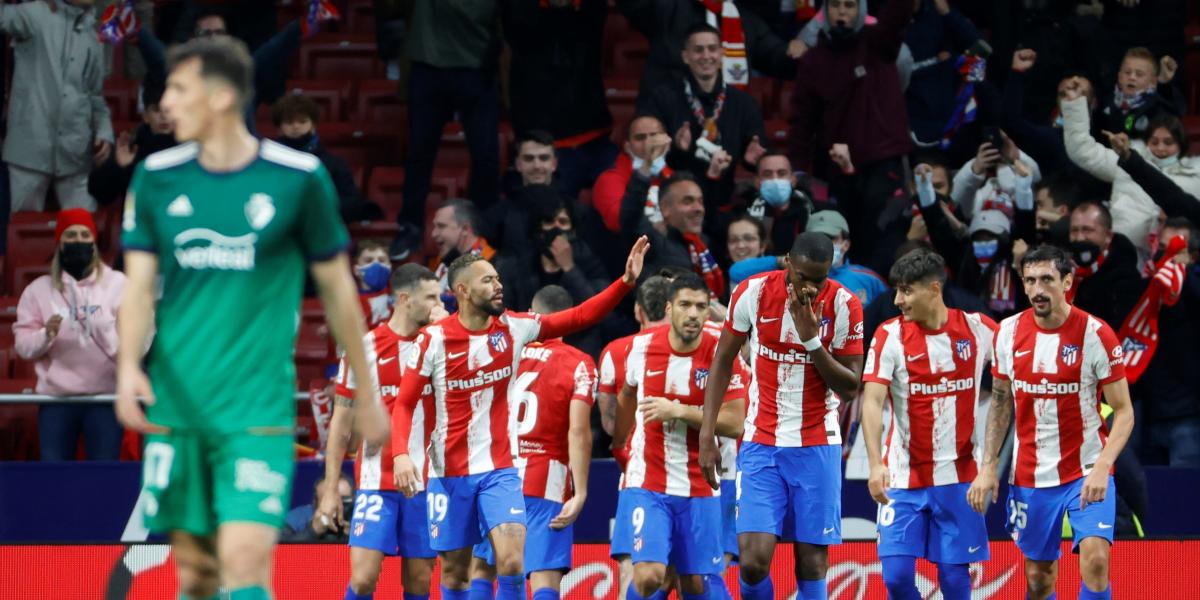 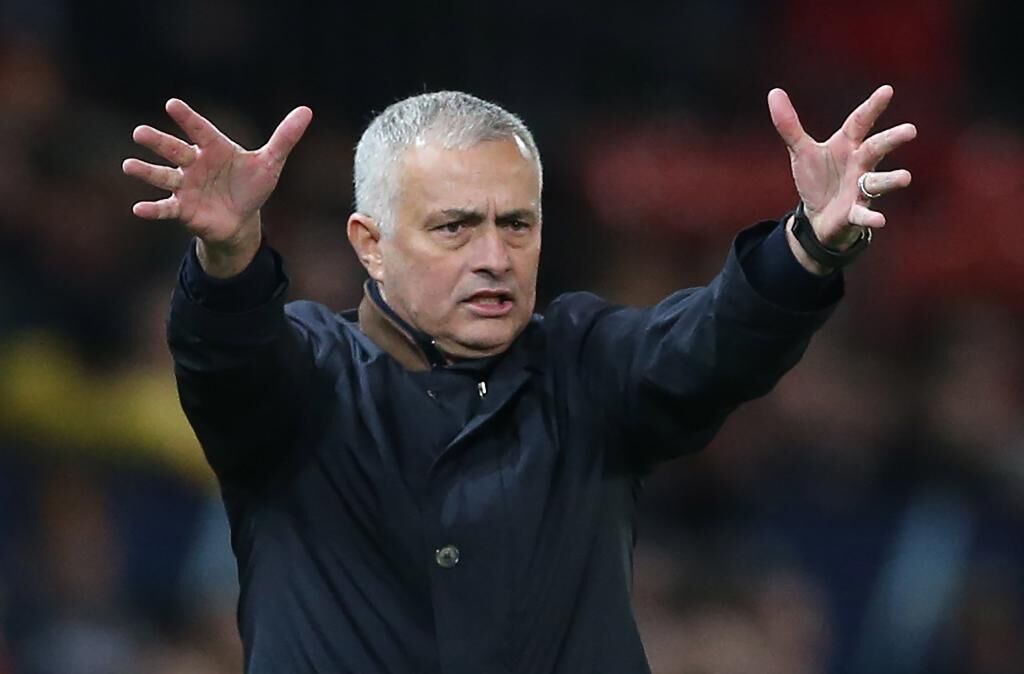 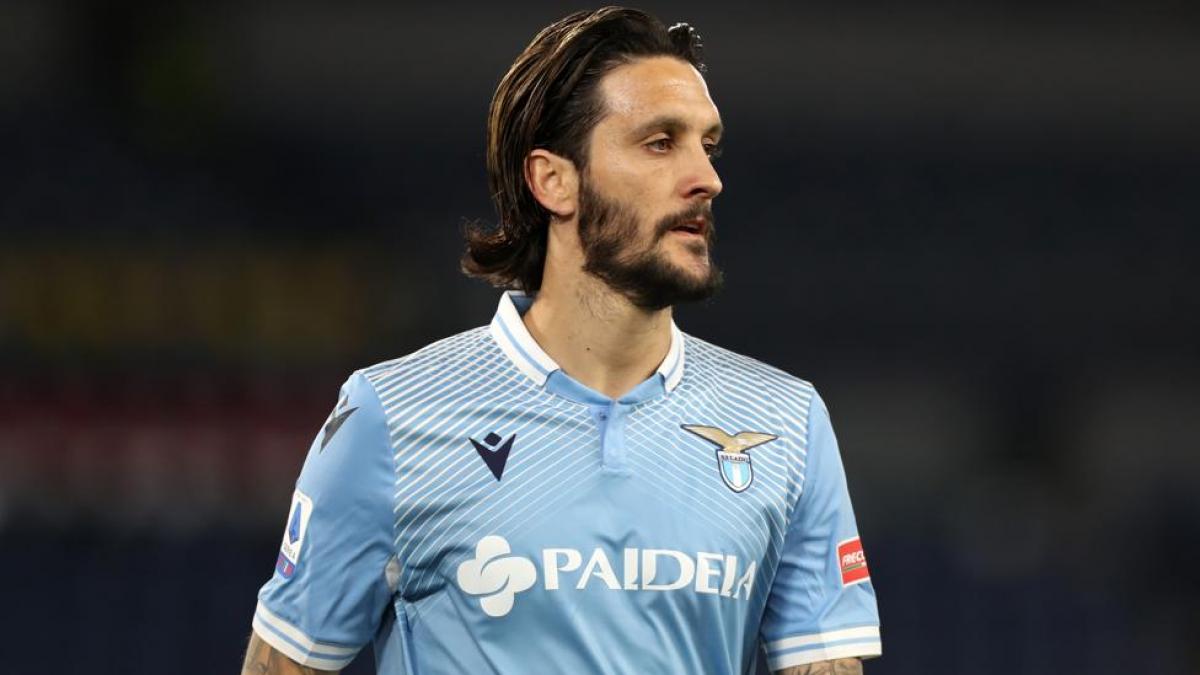 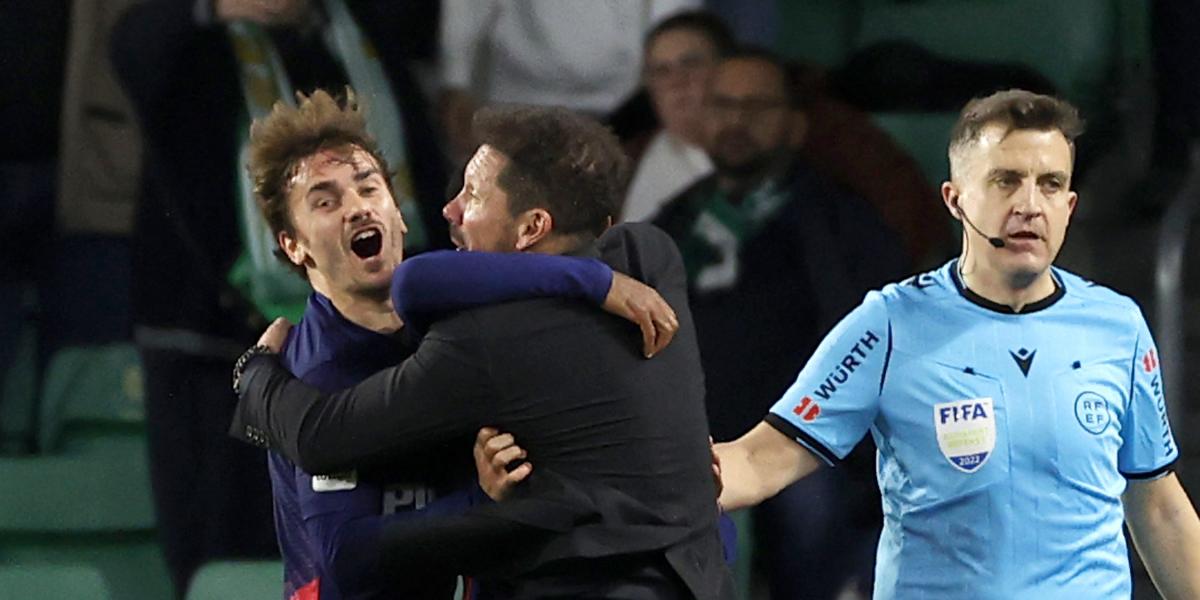 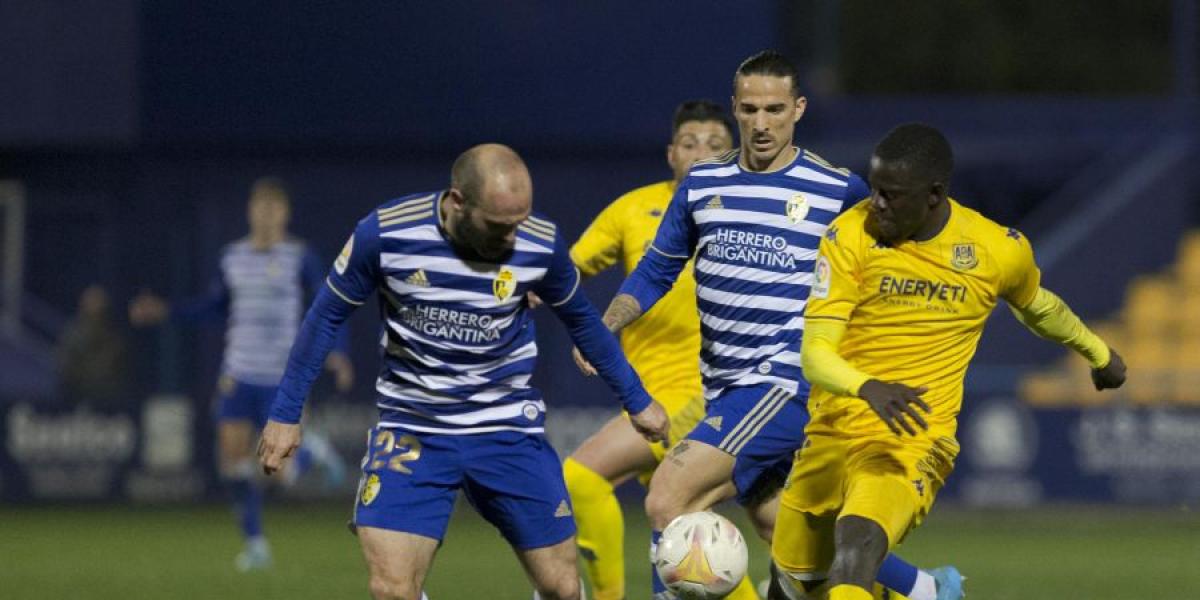