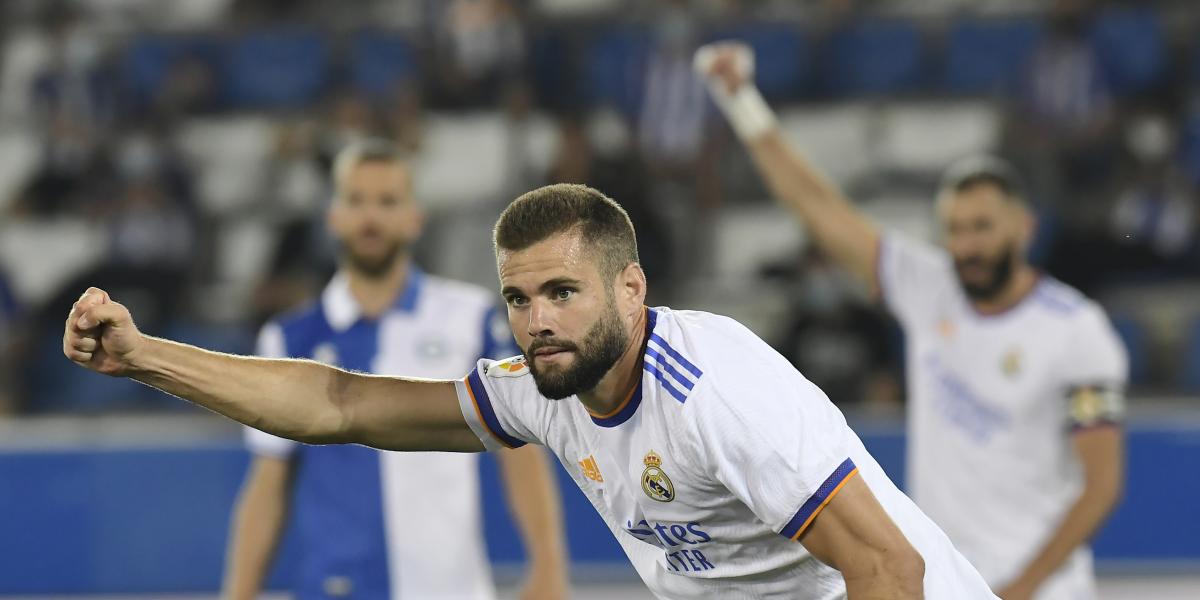 Nacho He was the Real Madrid player who appeared before the media to talk about tomorrow’s duel between Real Madrid and the Sheriff at the Bernabéu.

The game before the Sheriff

“It is a team prepared to compete in the Champions League, they beat Shakhtar who put us in a lot of difficulties and they will probably arrive at the Bernabéu very motivated, we have to match that motivation they bring”.

“For me it is a clear penalty, Albiol is late and I touch the ball first. It made me strange that the VAR did not take five seconds to look at the play. For Madrid it will be a penalty and for Villarreal it will not.”

More comfortable on the right or left

“Everyone knows that I can play in different positions, I consider myself central, I have been playing there almost all my life but as a winger I can adapt, this season we have enough casualties in that position. I have experience to be able to do it well but the coach and I know that my position is of central “.

The role of Ancelotti

“The coach has a lot of experience, but we already knew each other. He has managed to get young people to join the good group of previous years. Things are going well. We can’t be better.”

Champions in the Champions

“We don’t care much, we have the same pressure whether we are favorites or not. Last year with many casualties we competed until we almost reached the final, we have confidence and desire to have a good year in the Champions League. Nobody rules out that Madrid are fighting until the end of the season. final”.

“It has not changed much, I am a man of the house who knows the values ​​and I have treated young people well as before, I always try to help the team, I am very happy, last year was important for me for the future “.

“Tomorrow we have an important game, it is a team that we do not know much about and we have not had much time to prepare. The game is very, very important for the objective of qualifying.”

It is considered the owner

“The season has been seven or eight games and I have missed one because I had discomfort. Do I consider myself a starter? If you look at the beginning of the season I am, but there have been casualties and I have had to dock and that’s better at the end of the season. My goal is to play as many games as possible. “

“Of course, we have conceded too many goals to be up there. Still I think the team is very well and we continue without losing, we have to continue polishing things.”

Without Sergio Ramos or Varane

“I think that we are under examination in each game, whether Sergio is there or not, both the defense and the attack and the media. We know that we have to improve defensively and we can do things better, we have a very good defensive line for Real Madrid, with important players. If we can polish details, that the whole team is a pineapple to attack and defend, we will achieve important things “.

In some games they do not dominate

“Teams like Valencia, Inter or Villarreal are well worked, but we have won two and tied another, we are still up there and we have to continue polishing things, but I think the team has shown its face and has a lot of faith in what it does, with the step of the matches we will continue to improve. “ 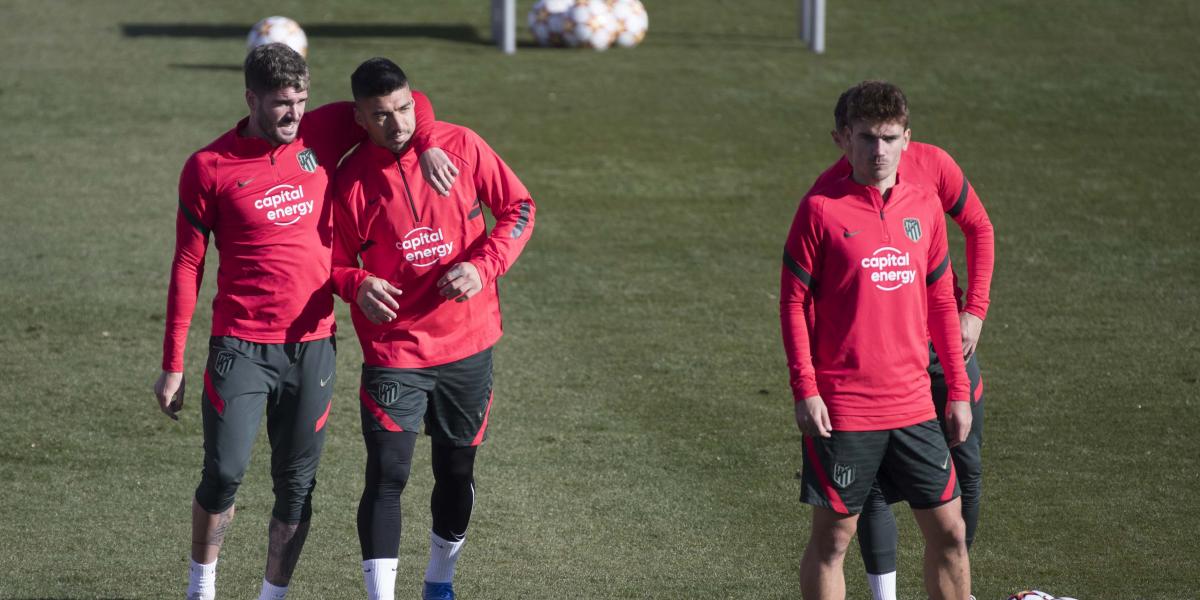 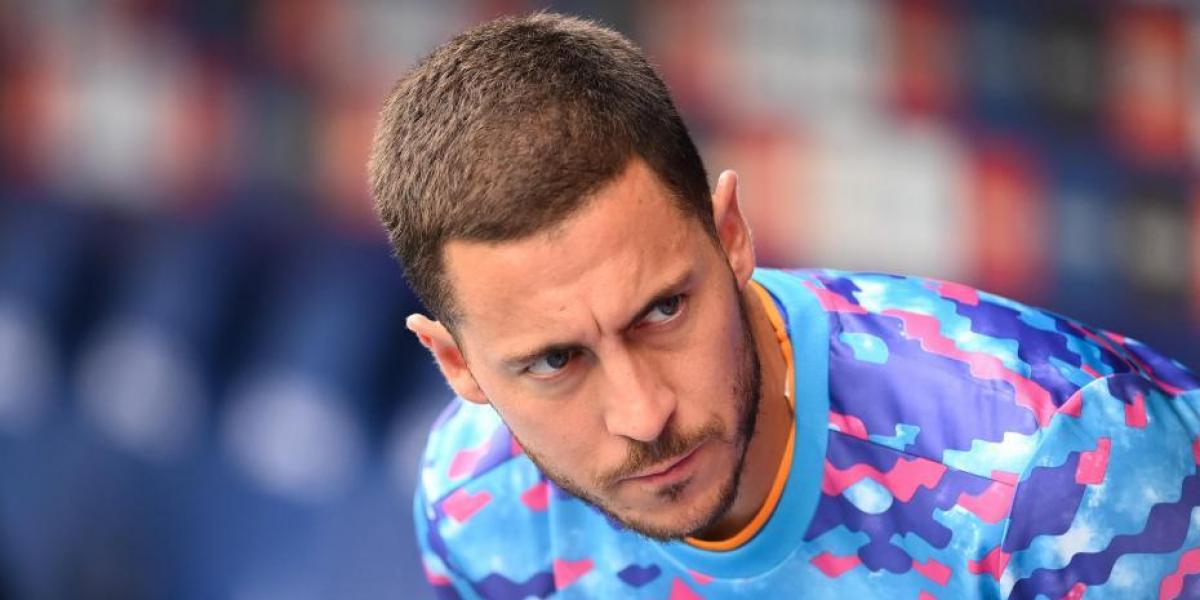 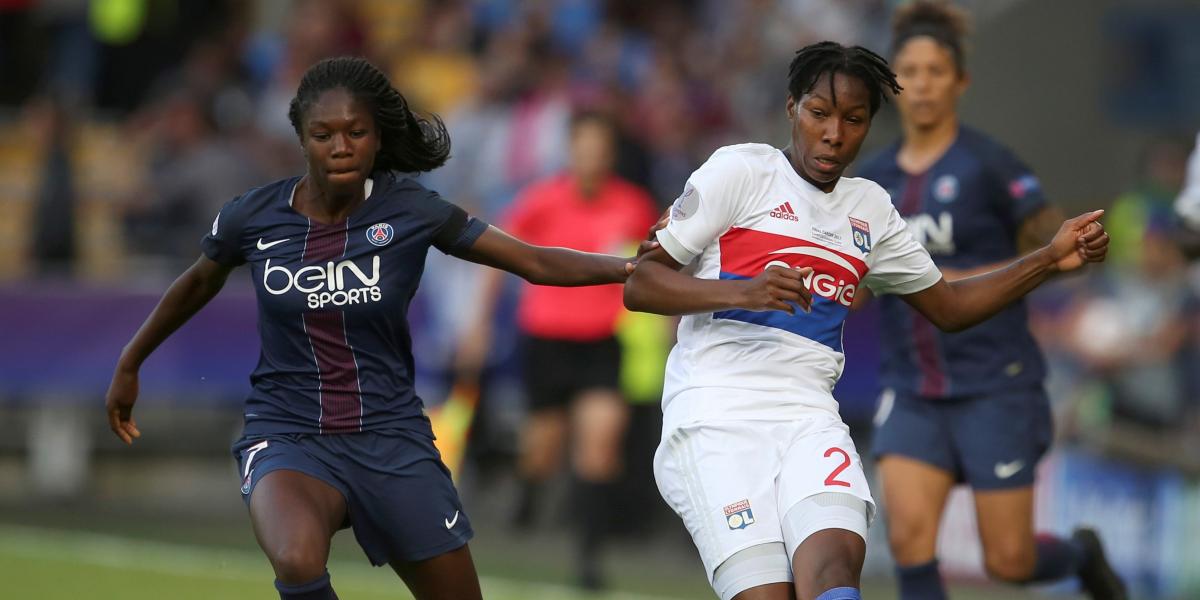 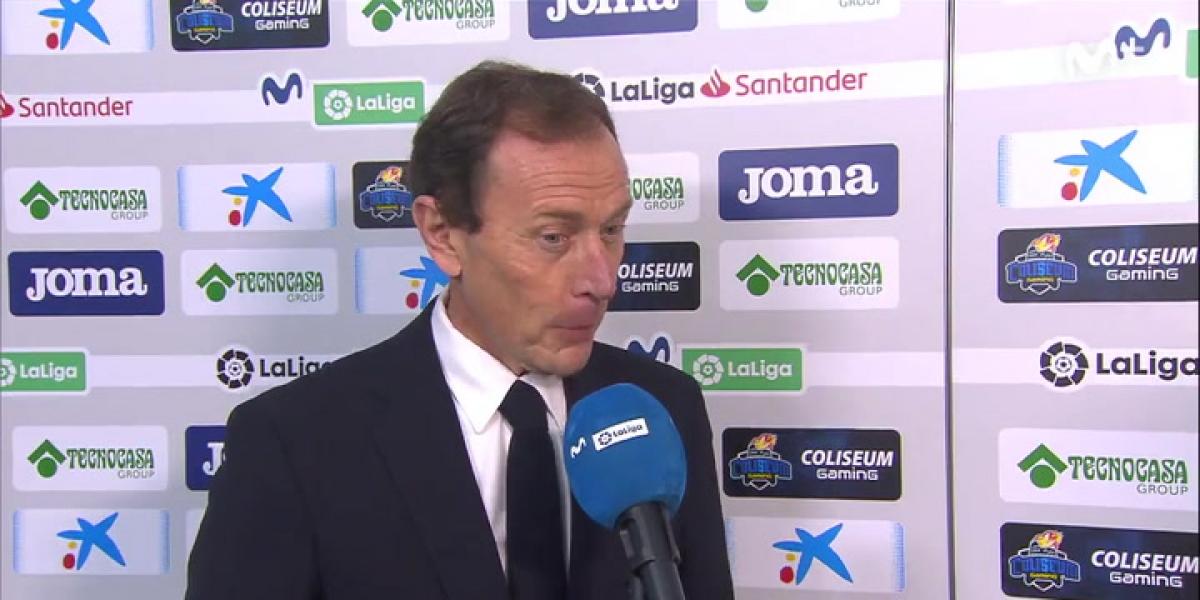 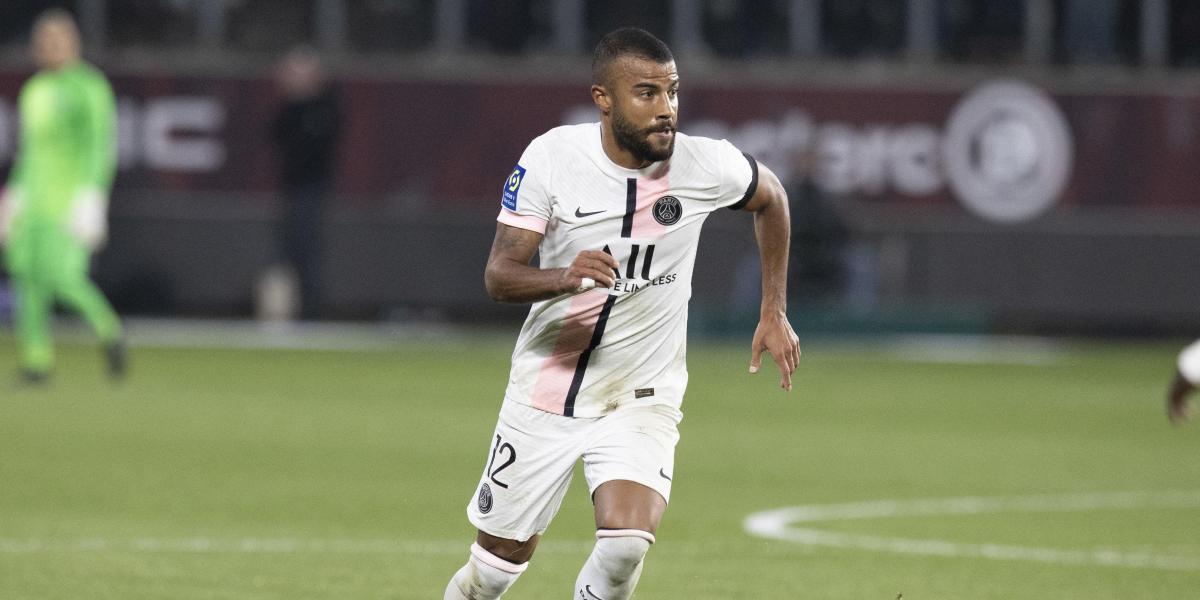 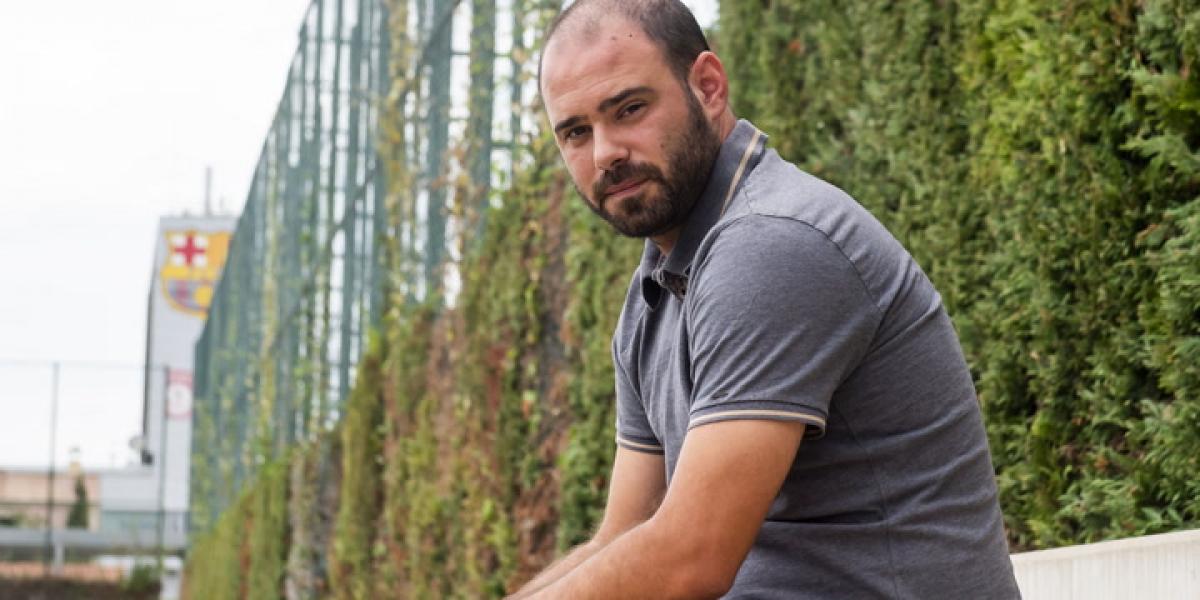