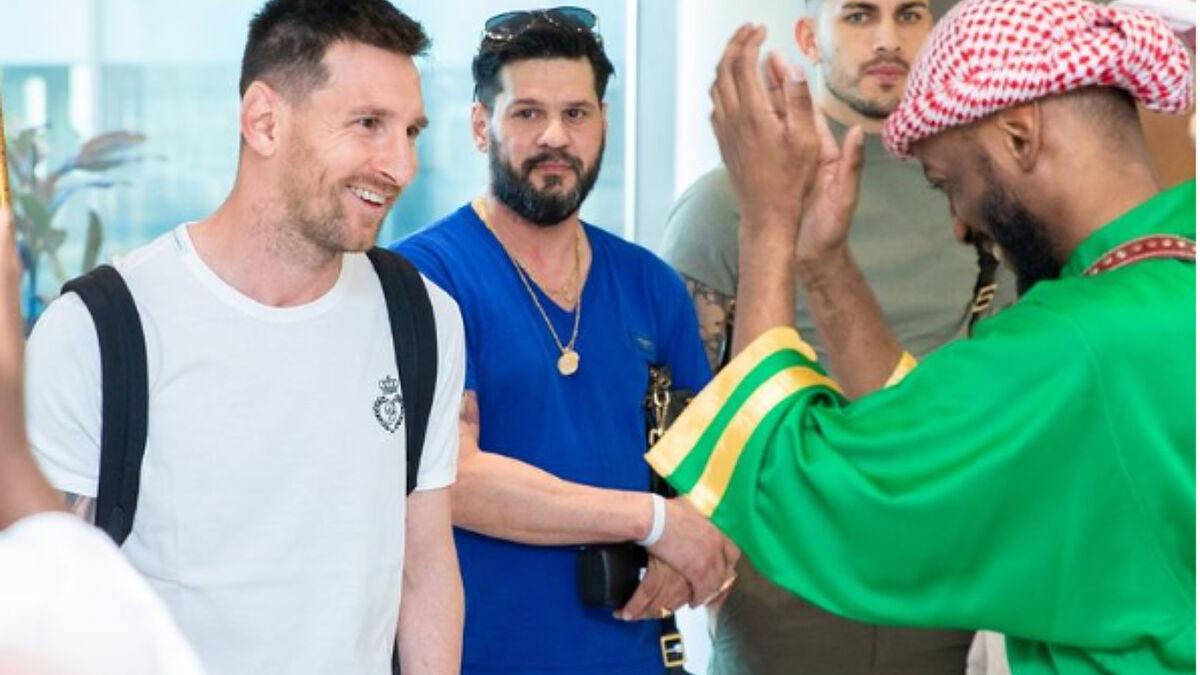 LLionel Messi traveled yesterday Monday to Jeddah (Saudi Arabia) to complete an action with the Saudi Ministry of Tourism. In the Saudi country he was received by Ahmed Al Khateeb, Minister of the branch, who entertained him with his hospitality. The action, according to what they say in France, could be due to a new position for the Argentine: ambassador of the Saudi country.

Leo was accompanied by some family member and by Leandro Paredes, one of his teammates in the Parisian team and in the Argentine National Team.

The country thanked the visit as well through the Minister: “I am happy to welcome Lionel. We are delighted that he explores the treasure of the Red Sea, the Jeddah station and our ancient history. This is not his first visit to the Kingdom and It won’t be the last.”

Let us remember that the owned by PSG is Qatari, a country that had a bloody diplomatic controversy for some years with Arabia, although, in the run-up to the World Cup, everything seems to be more channeled and resolved, a peace that has probably made this duality of the Argentine crack possible. 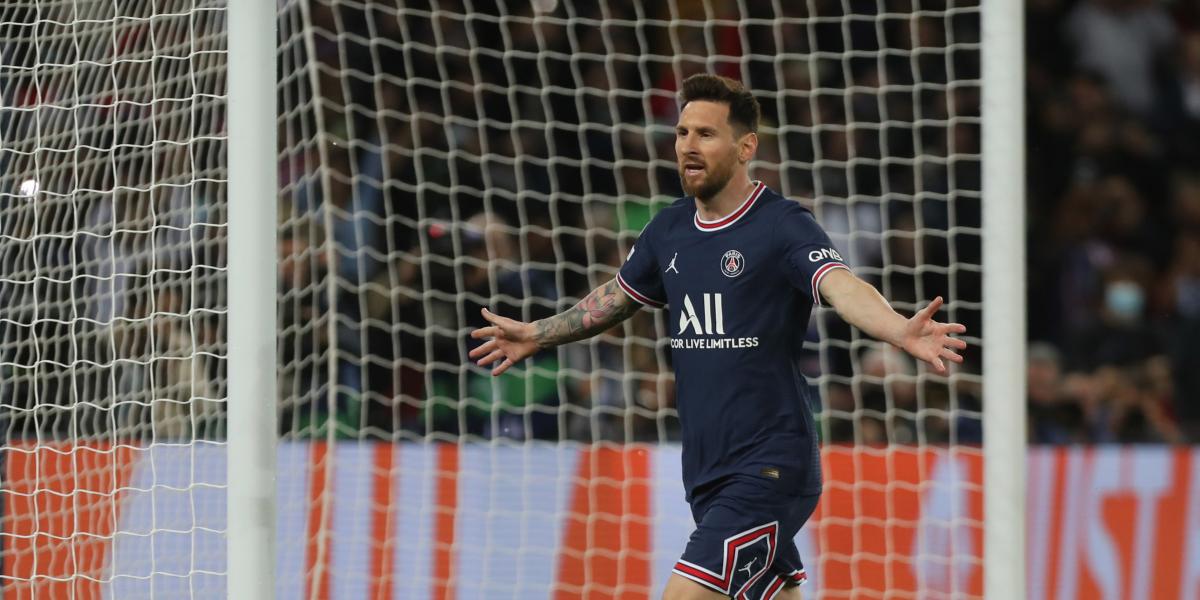 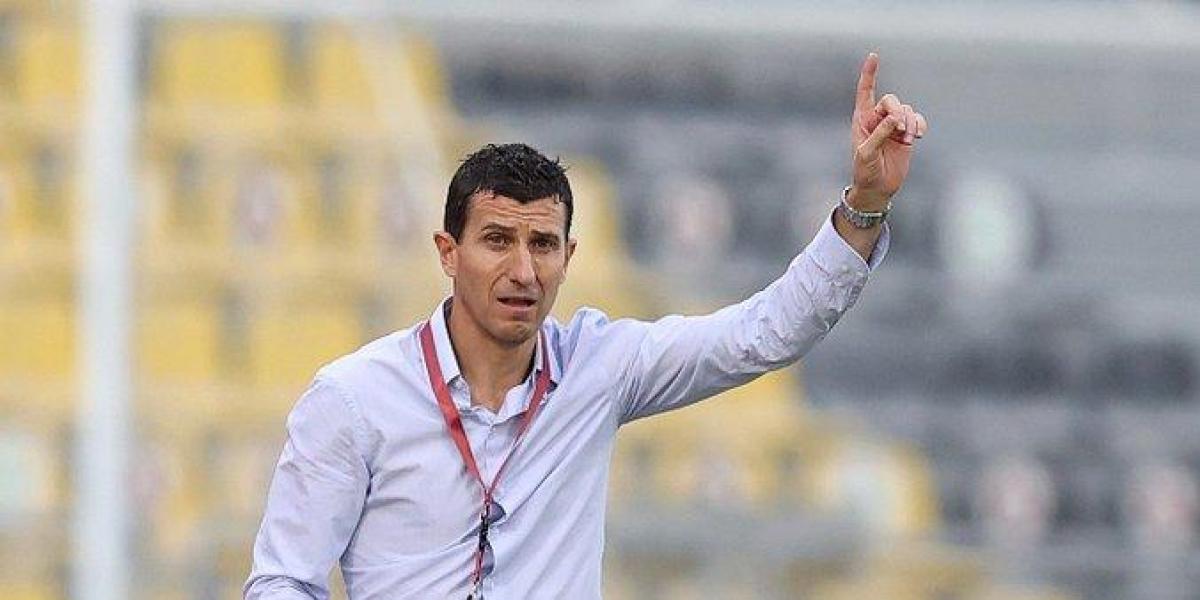 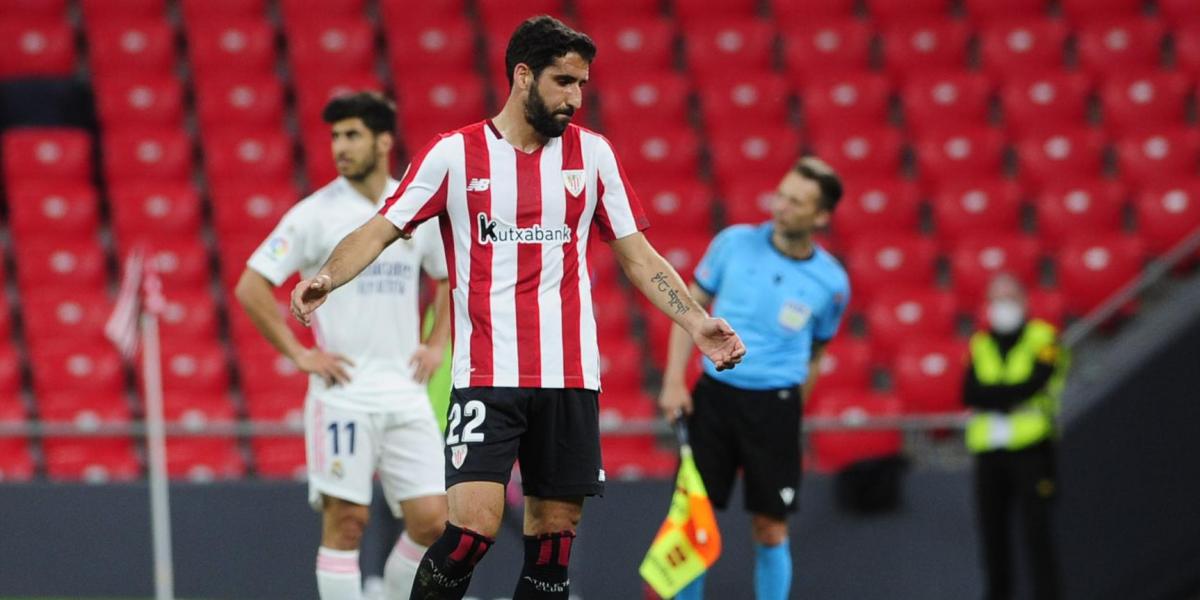 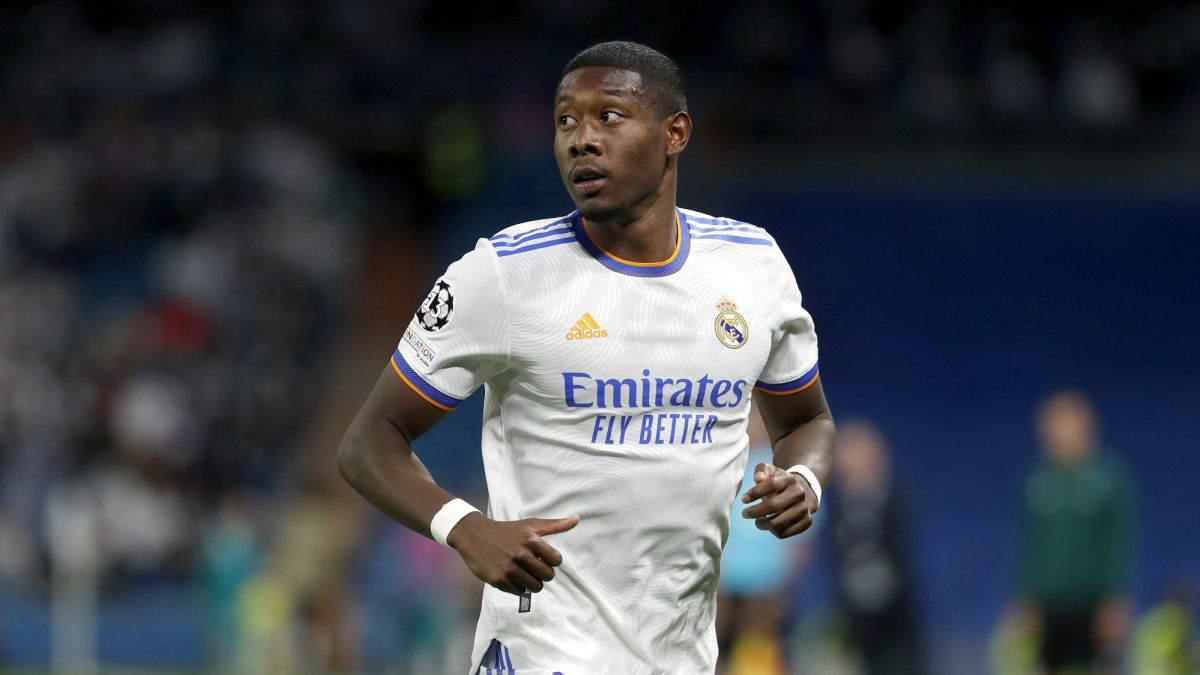 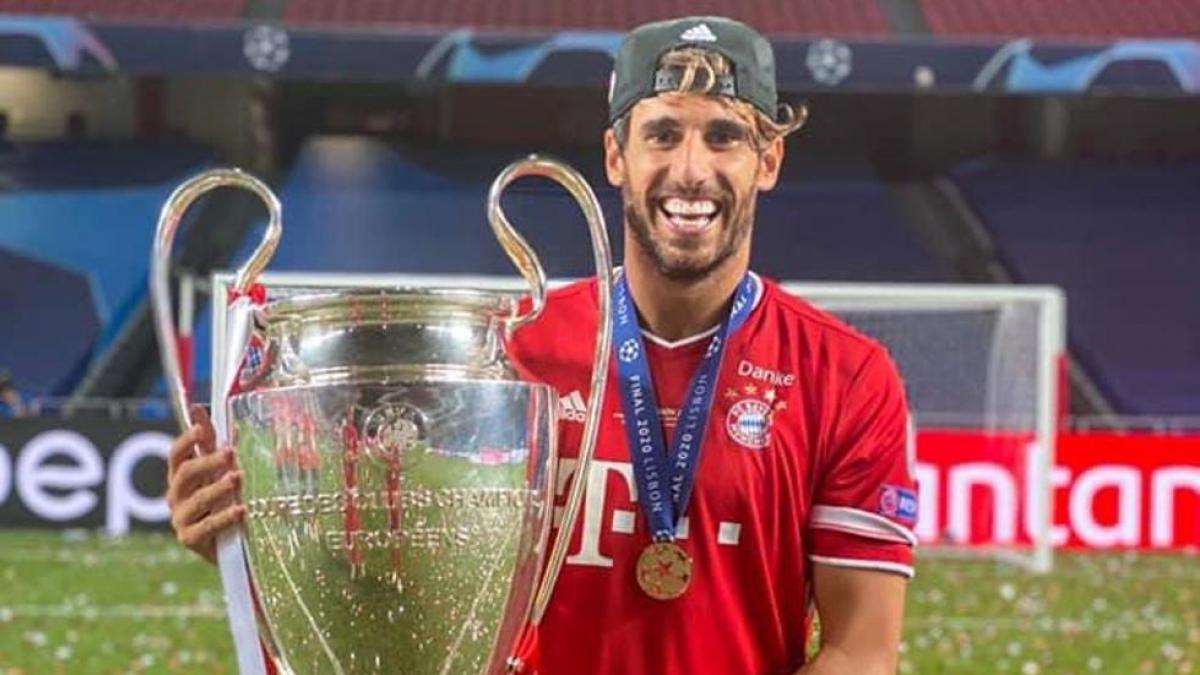