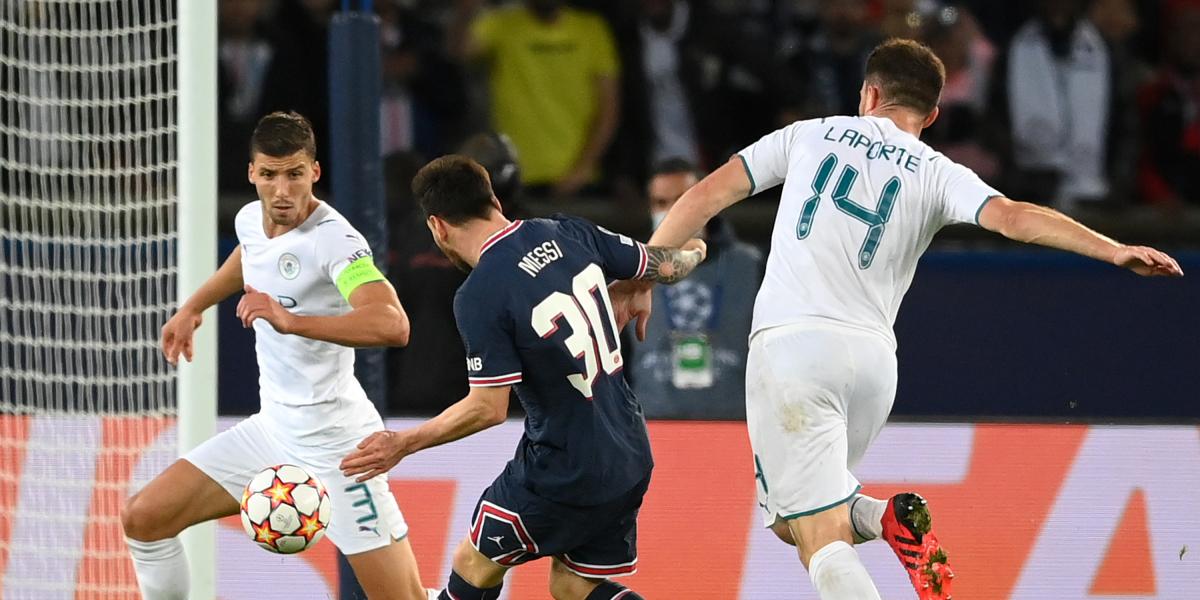 Leo Messi has scored his first goal with the PSG shirt. After three games without seeing the door, the Argentine star has finally left his mark to achieve 2-0 against Pep Guardiola’s Manchester City on the second day of the Champions League.

In the 74th minute, Messi grabbed the ball in the middle of the field and lavished one of his characteristics into the center with the ball stuck to the foot before leaning on Kylian Mbappé, who returned it perfect for the former Barça player. put in a shot from the edge of the area that slipped past the crossbar before an impotent Ederson.

The PSG fans celebrated this great goal, Messi’s first, chanting his name. The Argentine has 121 goals in the Champions League. 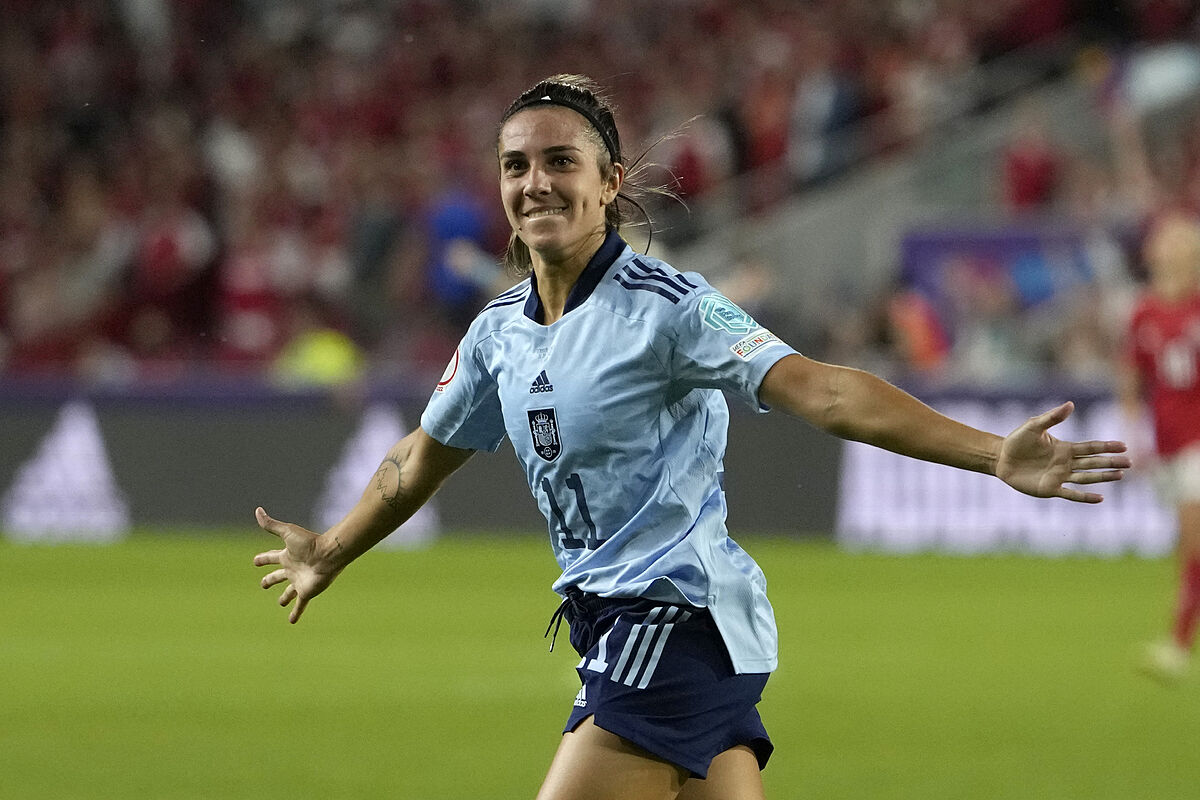 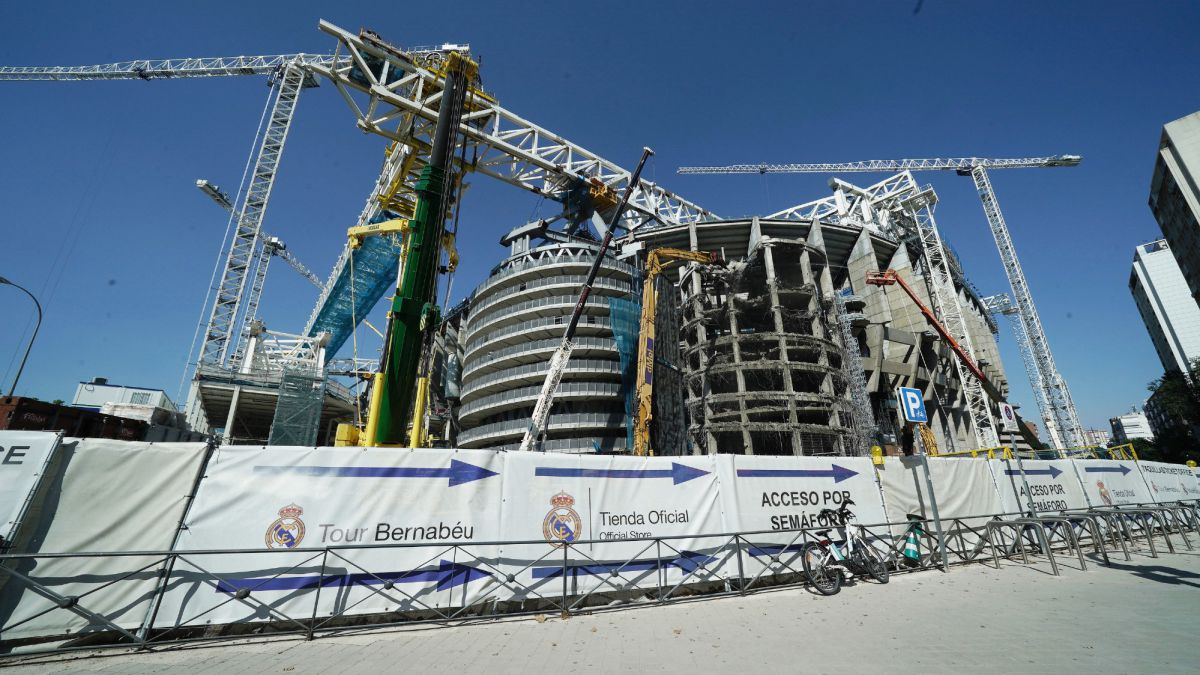 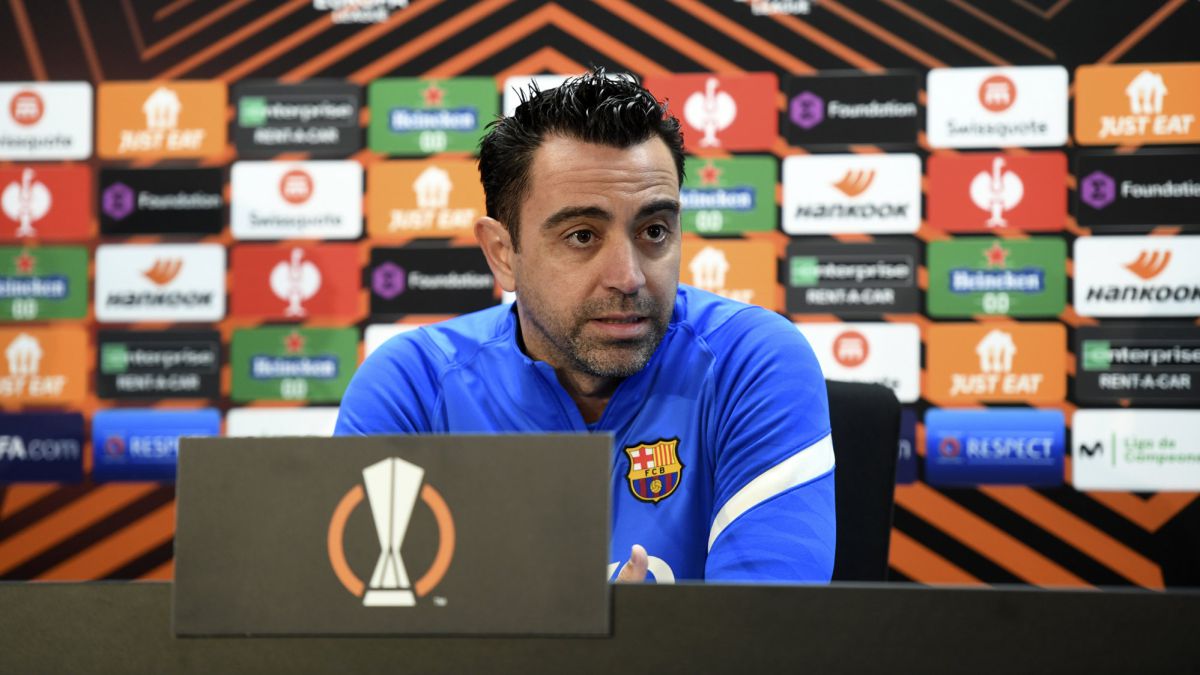 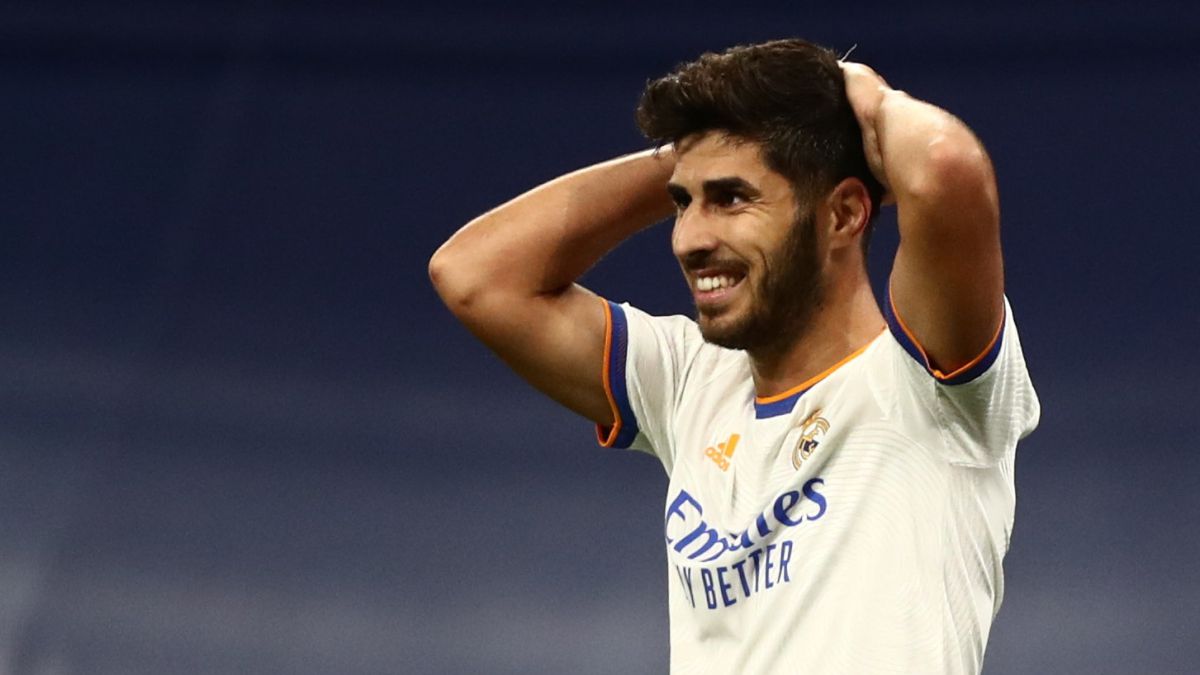