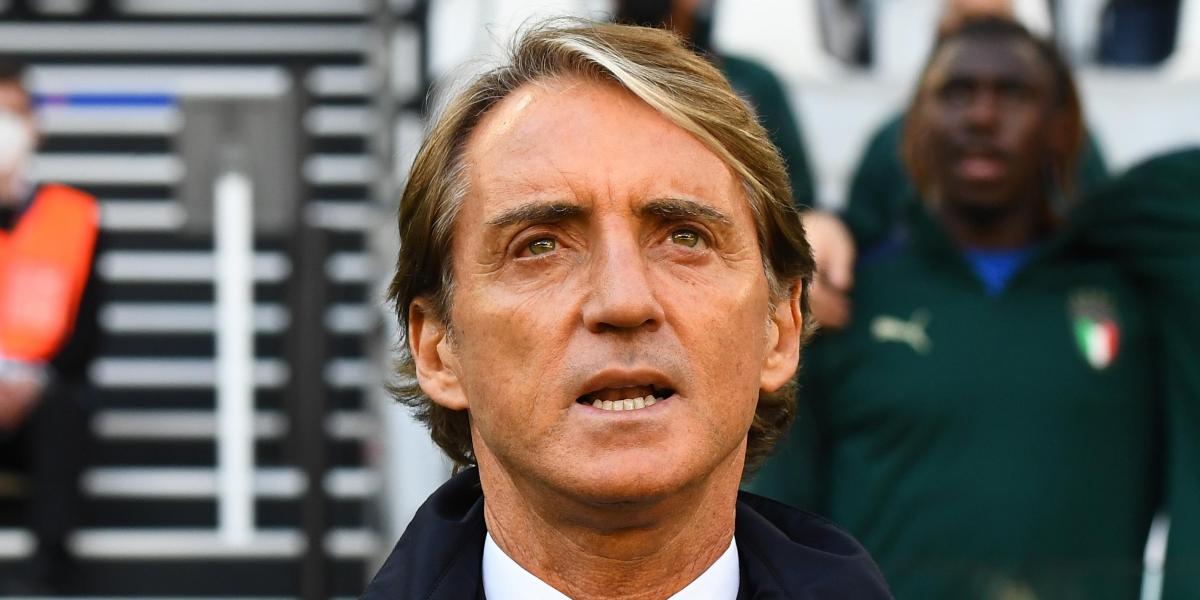 Roberto Mancini, Italy coach, tried to reassure his team for seeing the direct pass to the Qatar 2022 World Cup fade and being forced to go through the play-offs, by ensuring that his players will qualify “in March” and that “maybe” they will win his fifth World Cup.

“We still have those March games, we will prepare well and go to the World Cup after the play-off,” Mancini said at the end of the Windsor Park game in Belfast, where Italy did not go 0-0 and finished second in their group.

Italy condemned to play the repechage!

“I am completely confident, we will qualify in March and maybe we will win it,” Mancini said, trying to keep his group’s morale high.

The Italian coach acknowledged that the two penalties missed by Jorge Frello “Jorginho” in direct matches against Switzerland were decisive.

“We missed two penalties in the decisive matches. We must have maximum tranquility and then in March we will get the ticket. It is a moment in which it costs us, it is a pity because we had to close this group before this match,” he said. 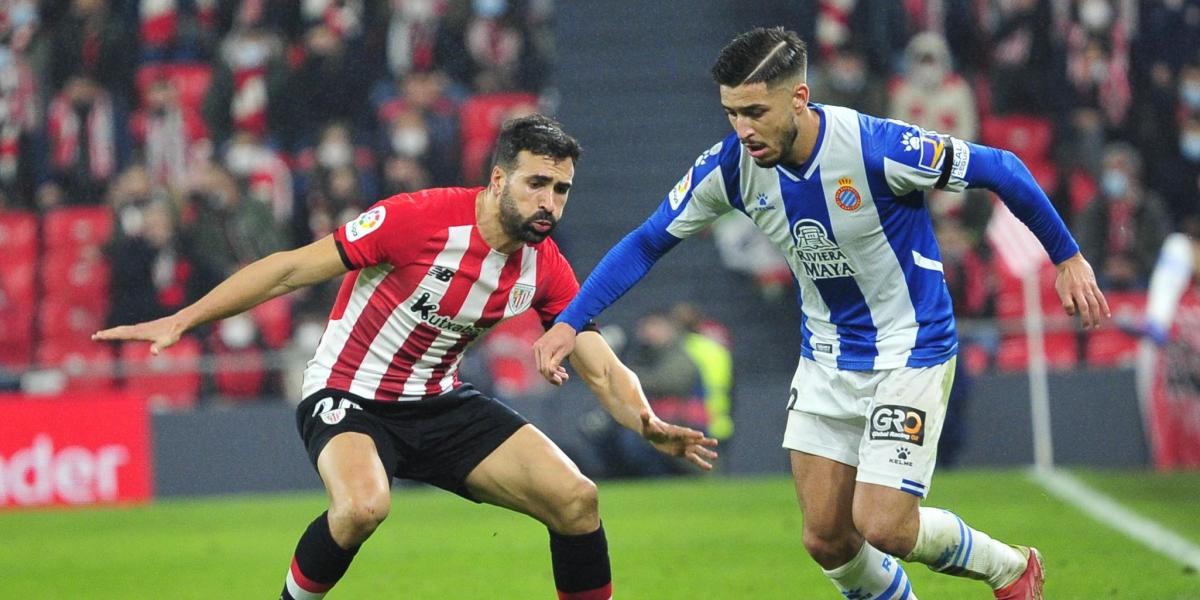 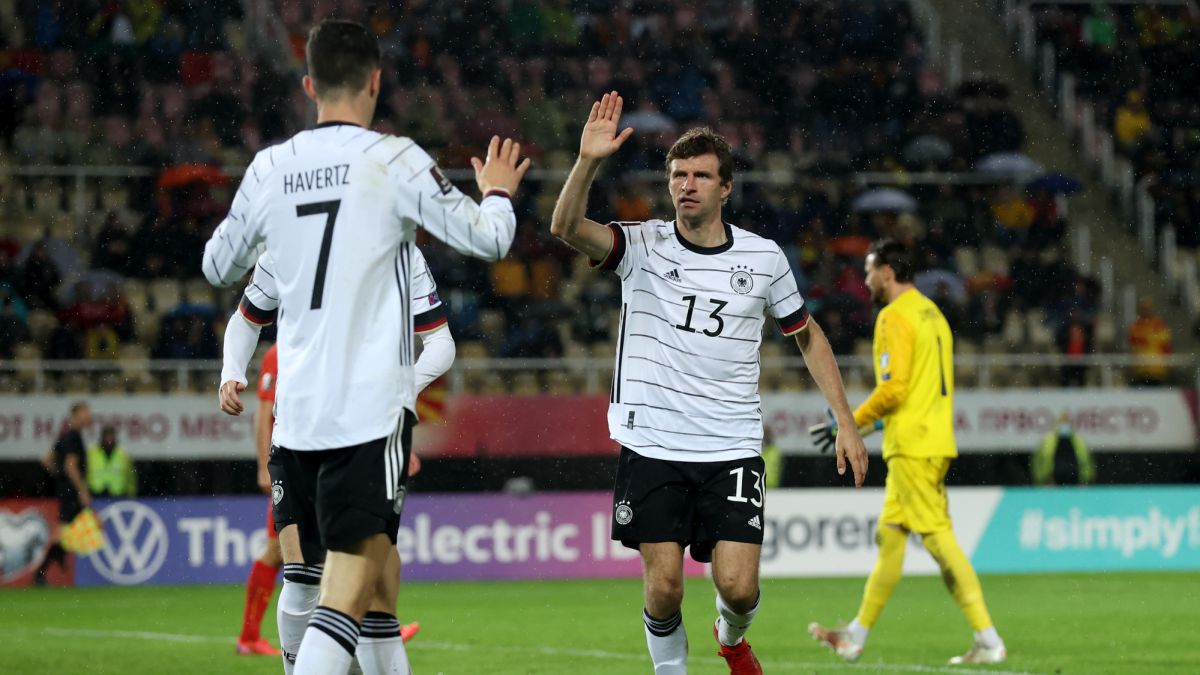 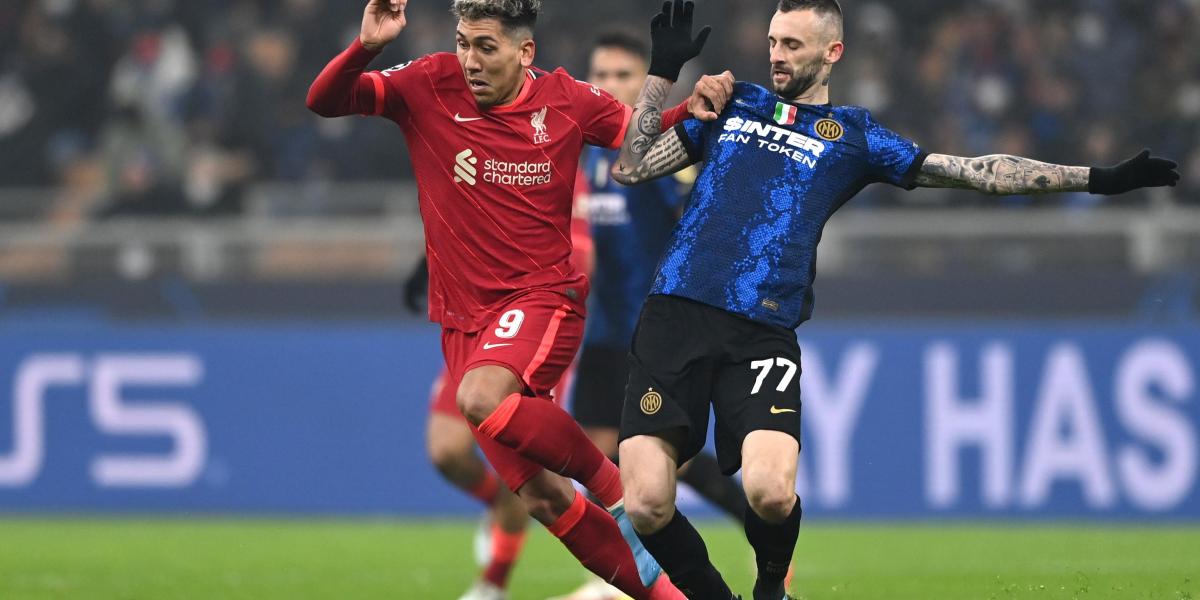 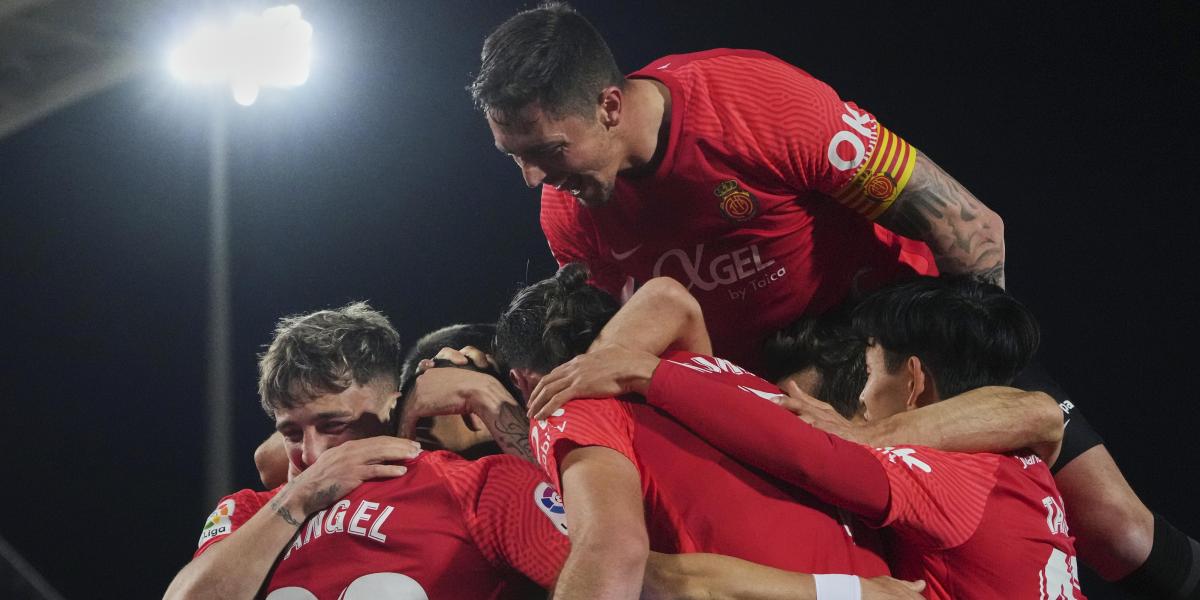 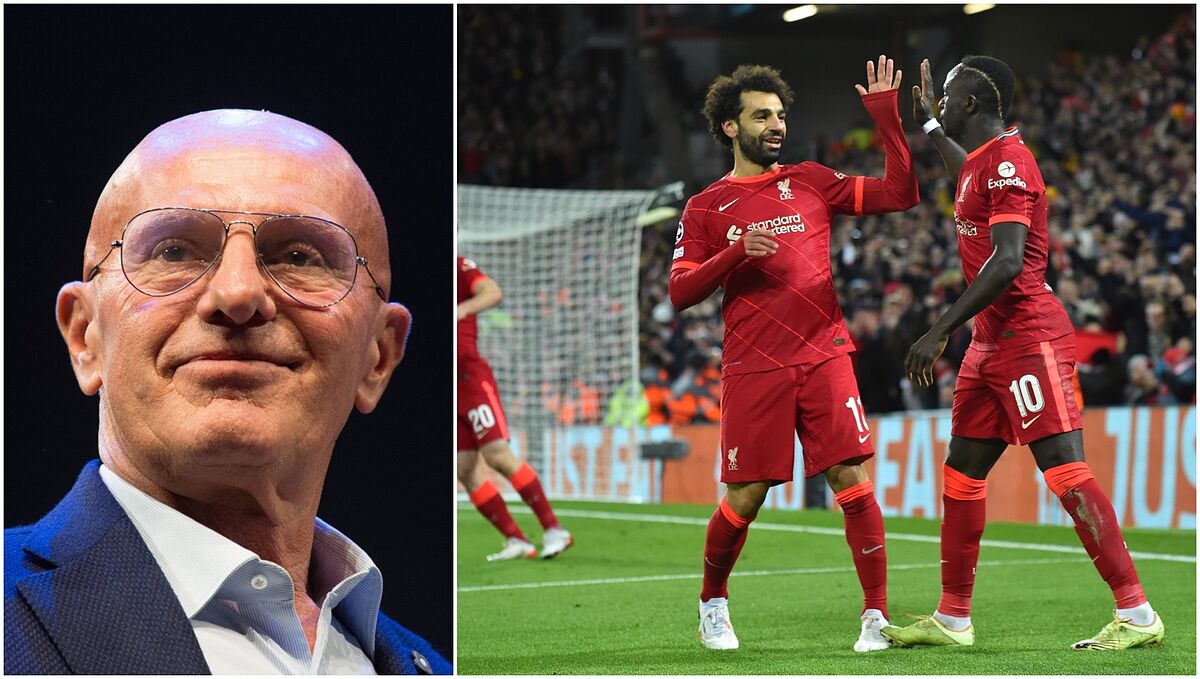