When it comes to training, Luis Enrique is a guy who likes to innovate. He already did it in his day with that scaffolding that he continues to use in Las Rozas. He now he has gone one step further. You will no longer have to shout at the top of your voice to give instructions to your team, thanks to a device that they wear in a vest (also used for the physical data of the session) under the shirt and with which they listen to the instructions that it transmits through a ‘walkie-talkie’.

“Koke, you only have the need to support when you need to enter! If not, you stay there. ¡Alvaro, lower another interior! Alvaro, you have to go to the support! Get away, Gavi! Alone, alone! further back, Gavi; further back, back! wait for rodry go to one side”, are some of the instructions given by Luis Enrique to his team during practice.

In the video posted by the RFEF through social networks, Luis Enrique reprimands the central defenders of Spain who, in his opinion, did not “circulate” the ball enough. “Up Carlosup!”. “Busi (Busquets) , tell the centrals to circulate three or four times! That if we are not going to start playing back and forth, we are not playing that!”

“You’re going to hear the coach’s voice. I hope I don’t shout too much because I’m not used to speaking softly to people who are far away,” the coach announced in the gym to his players before each added a small device to their vests.

“To give you orders and slogans in possible corrections, so I don’t leave my throat. I hope it doesn’t get too attached and that it can help you. You can hear it, you don’t have to do anything, dad will come out from behind,” he added to the purest ‘Luis Enrique style’ in his talk with the players.

SelectionThe absence of Ansu Fati and the presence of Nico Williams and Borja Iglesias, novelties in Luis Enrique’s last list before the World Cup

World Cup 2022The party of the girls of the Spanish sub’20 team: “This feeling is inexplicable” 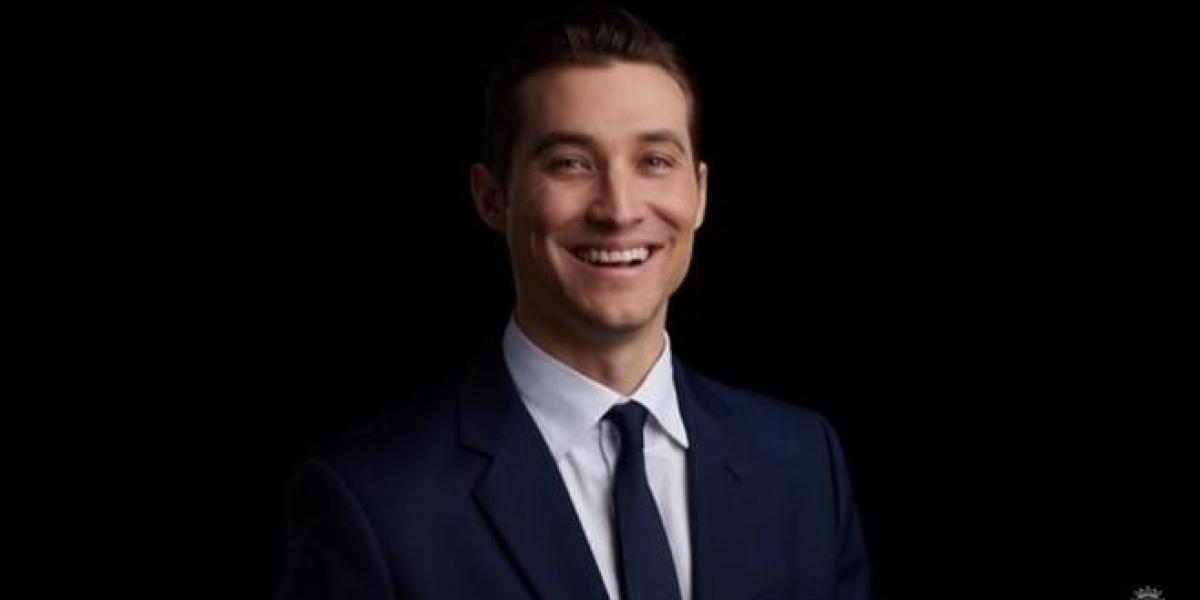 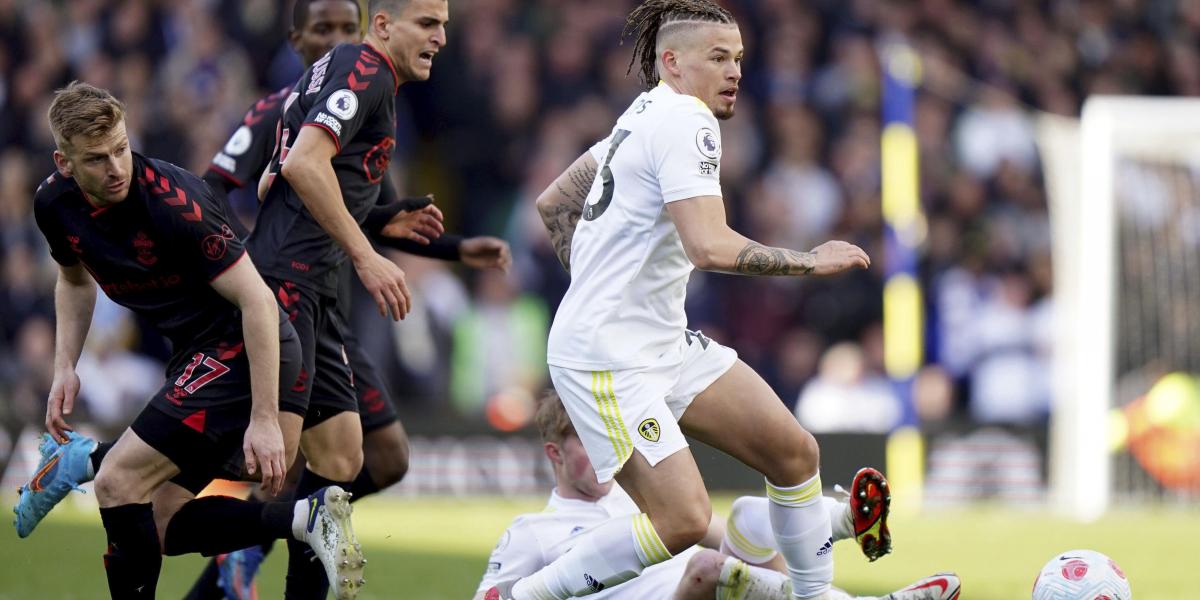 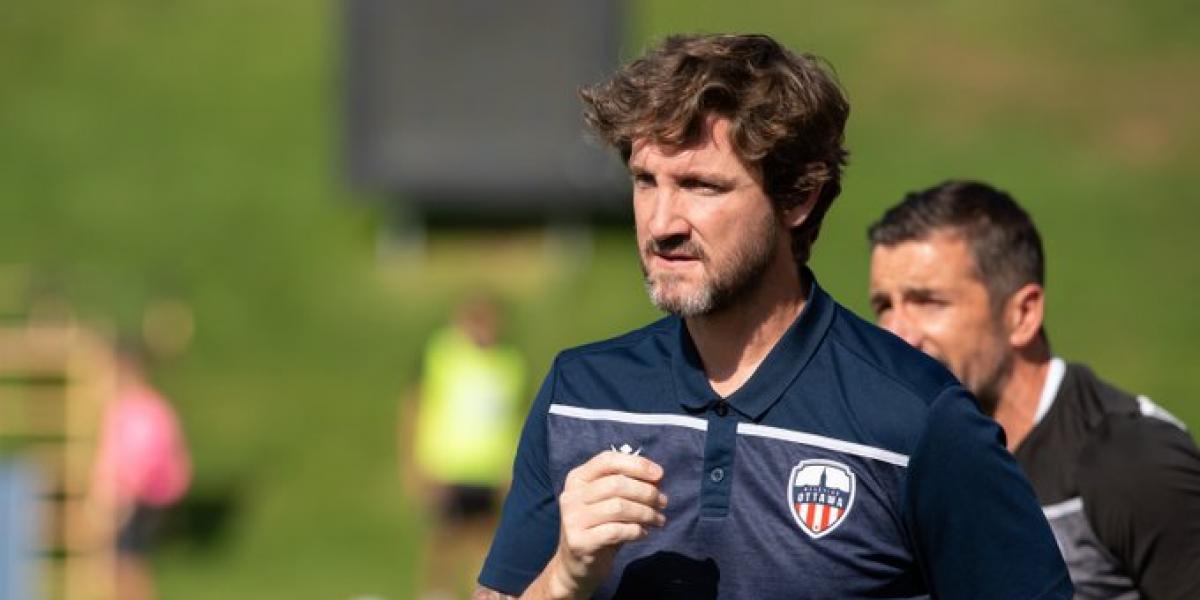 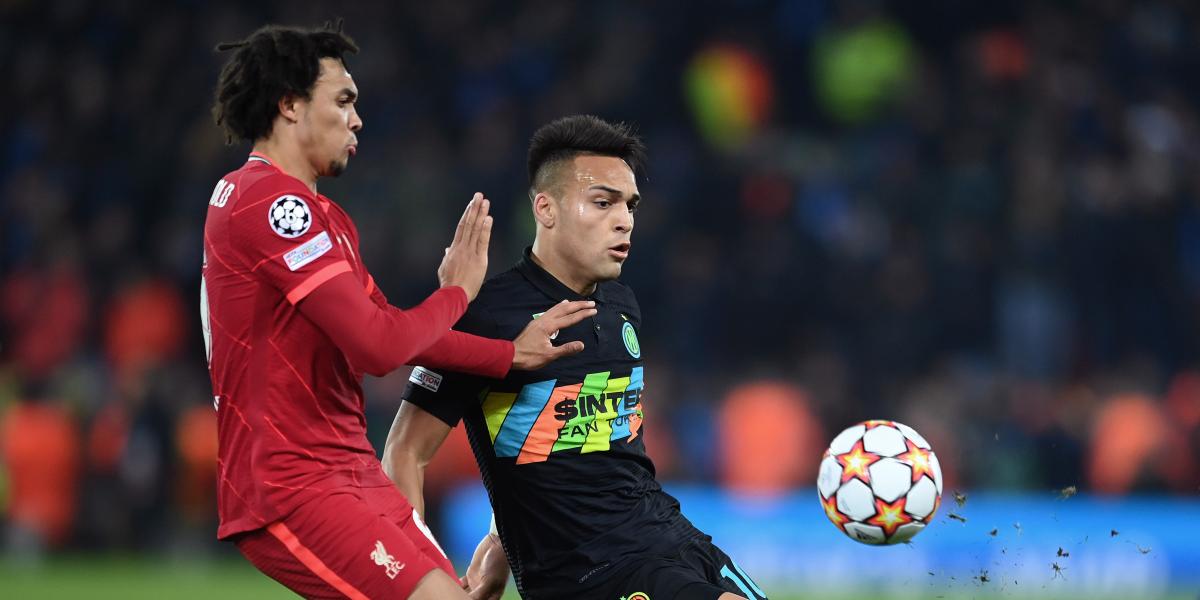 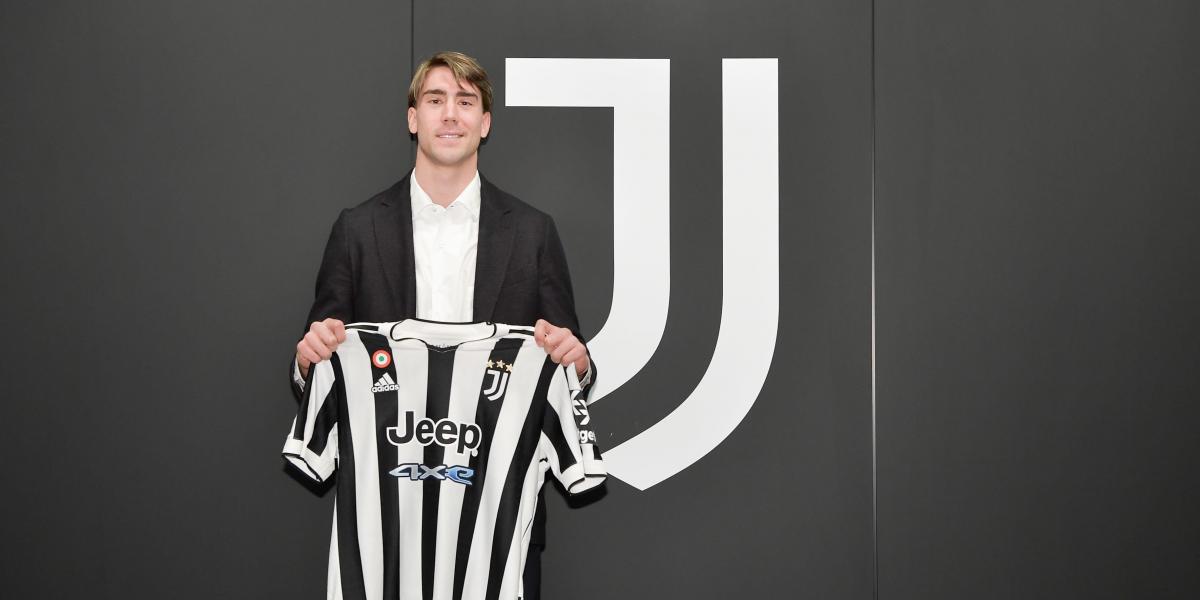 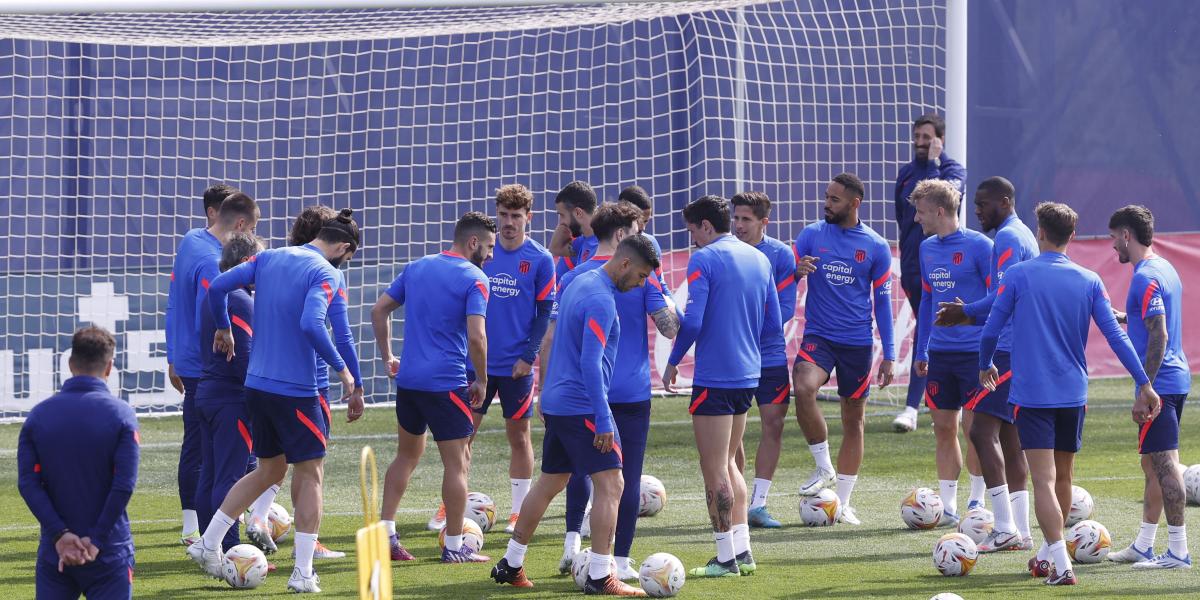