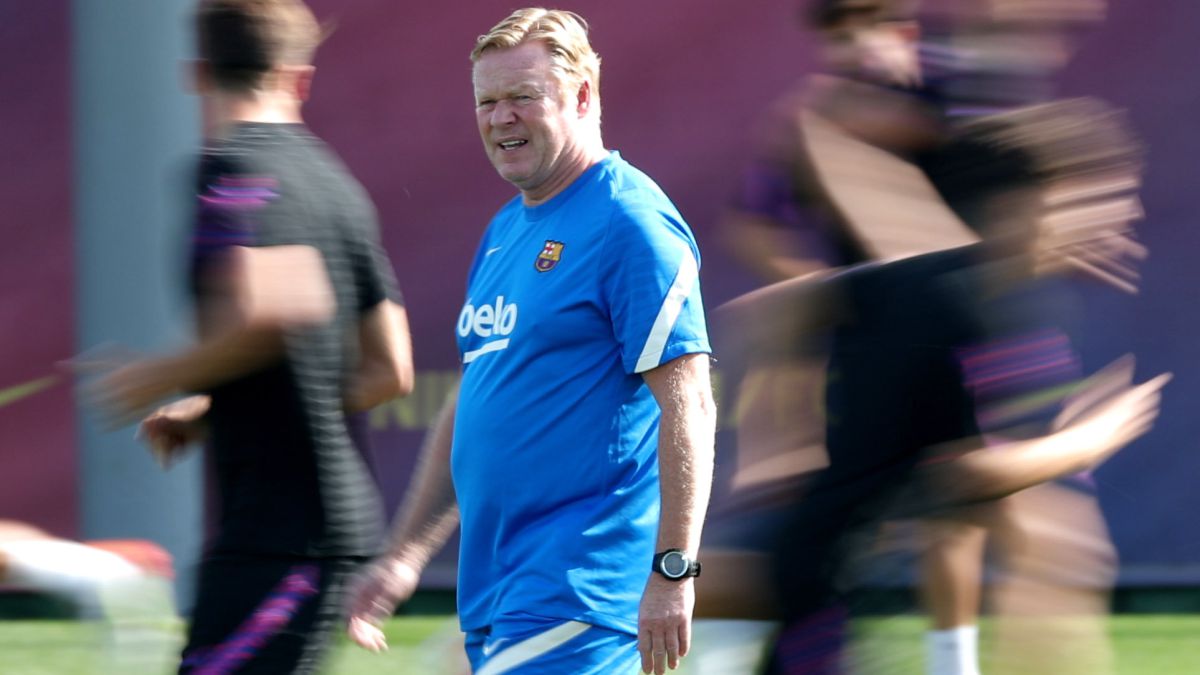 Ronald Koeman appeared at the press conference prior to the Champions League match against Benfica. The Dutchman appreciated his next rival and also the last performances of the club after the league victory against Levante, in which he could not be due to suspension. These were his statements.

Benfica have won every game in the League. Is it one of the fittest teams in Europe?

It is a strong team and one of the most important clubs in the world. I have the experience of knowing how big that club is. It is a beautiful club and we also need the result. It will be an interesting match because both teams play to win.

Do you have the feeling that qualification is being played tomorrow?

It is not impossible. It can never be decisive because it is the second game.

Can the image and the approach of this Sunday be transferred to the Champions League?

We were fine without the ball the other day. We like to push them and squeeze well. And then, when we have the ball, have depth. The other day, Levante were trying to play, but they had losses and it was another game. It depends on how we pressure Benfica, but we always intend to get back and play.

How did you experience Ansu’s return, have you spoken with Luis Enrique about the possibility of him calling you now?

I do not know about this issue because I am not a coach. Ansu is missing a lot. It was a good day because we won the game, with a good game, and also Ansu played fifteen minutes and scored the goal. Of the Selection I do not say anything. I only think that the player has been out for ten months, has trained for a couple of weeks with the team and has only played for fifteen minutes.

Have you been able to speak more with Laporta?

I have not seen the president. We talk about training. We will see him this afternoon for sure.

Are you going to value the performance of the youngsters the other day or the experience of the players?

The most important thing is to plan the game. You have to look at young people giving them minutes and games. And also take into account the physical issue. We are going to play five games in twelve days and that is a lot for any player. We will see where we have the freshest team and plan the match to get the best result.

How do you see Luuk de Jong?

Luuk’s signing was at the last minute and to reinforce us in attack. We have injured players and little by little we will recover them, but they need time to be in shape. He gives us a lot, he’s a different striker. The other day he was good, he scored a goal, and he also has experience playing for big teams in Europe.

What kind of rival do you expect, an open Benfica or will it wait for you?

We expect a difficult match. I know the atmosphere that can be. They have a lot of strength at home. It does not leave many spaces because the Portuguese mentality is also that of having a strong defense and pulling quality players up. It is what we can expect. They are a fast team when they counterattacks, so it is important to have the ball.

Do you think that Barça can approach the game against Benfica in a similar way against Levante or do you have to be more cautious?

Barça always plays to win the game. We always want to have the ball and look for space with the players we have. The other day we almost played without a right winger. We have possibilities to change things. As we lack players on the wing, we must try to fill the center of the field. The flanks can also attack. It doesn’t depend on the system, but on how you push. The system is not the most important thing, but where we want to push the opposite.

How has Ansu recovered and what is the plan for Lisbon?

The player was very tired yesterday because emotionally it was a huge shock from being away for so long. He entered, he dialed, his family was there … You have to take into account how the mental issue can influence. But he trained today without problems and we will try to give him more time. I can’t tell you how many minutes we are going to give, it depends on the player’s status.

Which Benfica players do you consider the most dangerous?

I don’t like to speak individually even though he has very experienced players like Vertonghen and Otamendi and, in attack, Yaremchuk is effective. But what I have to do is prepare my players for what awaits them. 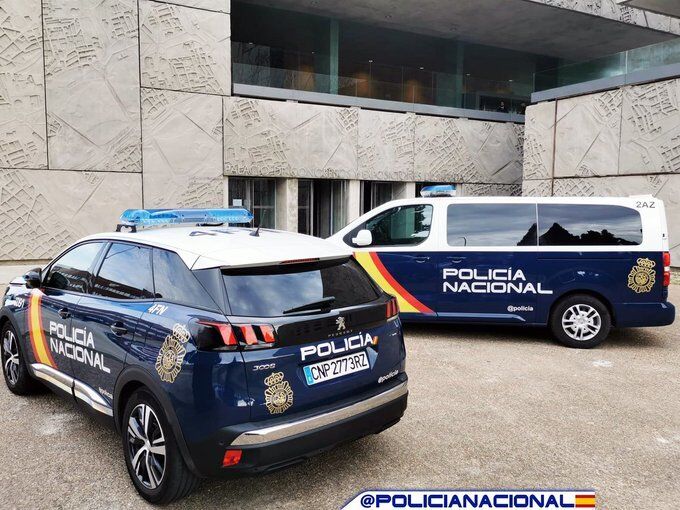 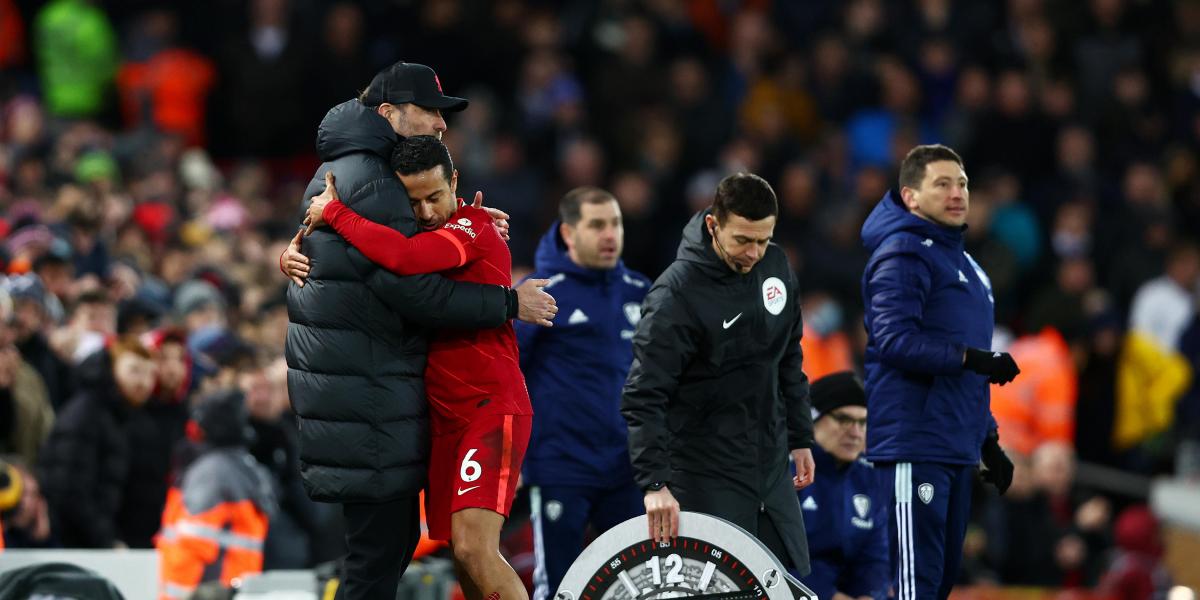 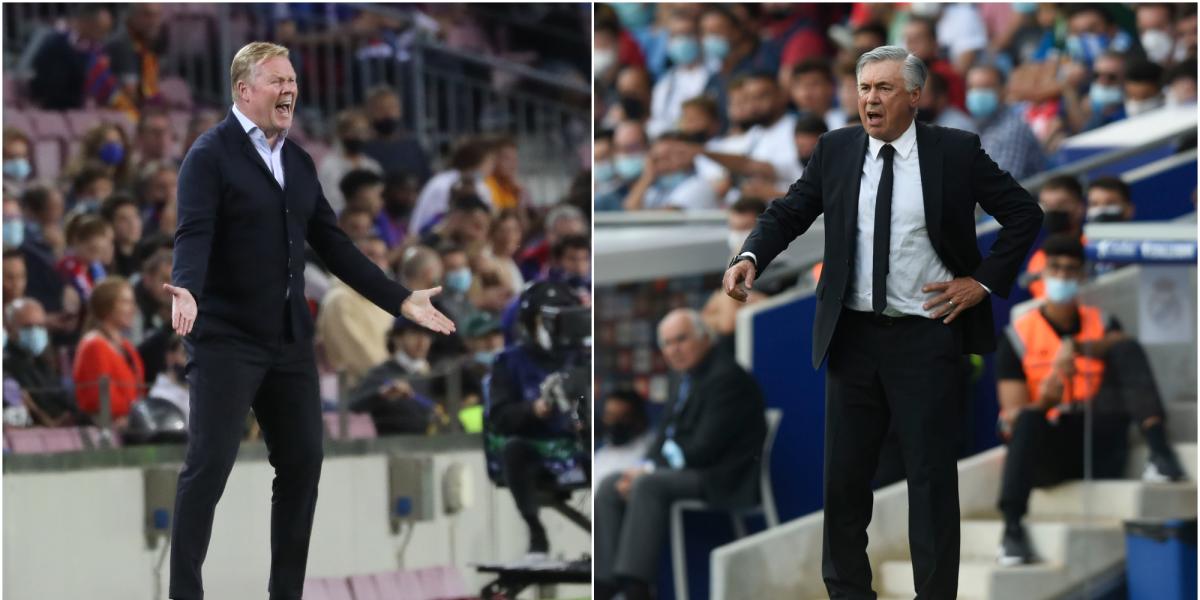 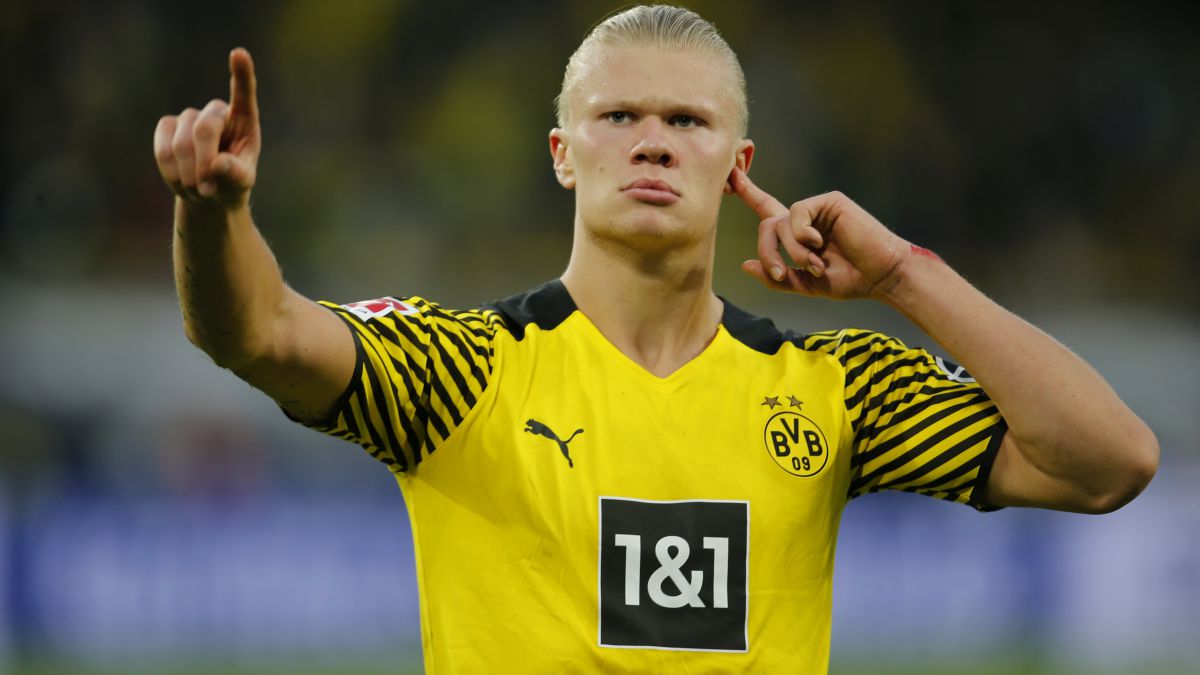 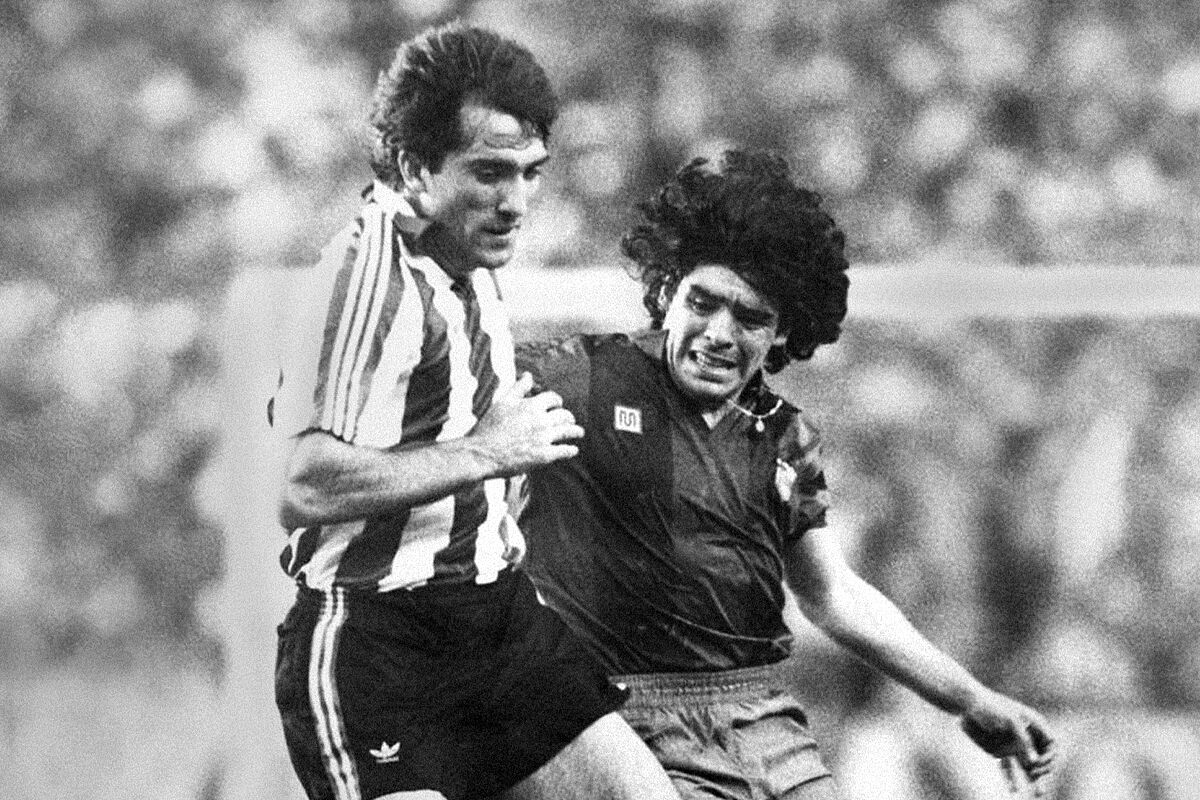