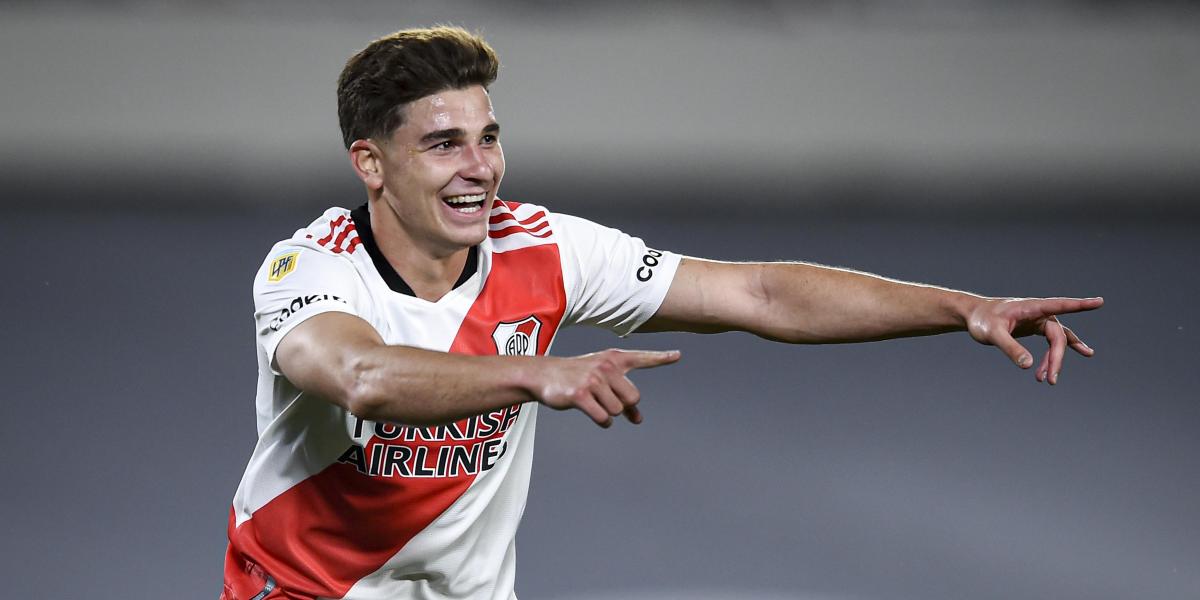 Astonishes Julian Alvarez exceeding date after date and bringing all of Argentine football to its knees. Now he has his poker, his first four goals in a game. He did everything in the 5-0 of River against the Board of Trustees, on a night of furious forcefulness at the Monumental which also served to rank as the second best Under 21 in the world, behind Erling haaland.

For a couple of weeks he had already been the best Sub 21 in South America. Now in that age range he is also well up in the ranking that includes the sum of goals and assists in the different First Division leagues in the world. According to Sudanalytics data, Julián Alvarez accumulates 40 and is second to the Norwegian Haaland.

The news of the 21-year-old from Cordoba is brutal. As for European football, which has already pointed it out, to look at it with even greater devotion. Julián Alvarez represents the flag of a River that is marching towards the conquest of the Argentine league, leading with a seven-point advantage. That difference was patented with his performance, with the 28 units caught in the last 30 disputed and with the immense work of the coach Marcelo Gallardo, but he got it more than anything by the shocking numbers of this unique youth: 15 goals in 1186 minutes distributed in 16 games.

He is not only the top scorer in the Argentine league. If a cut is made from the last 10 River games, Julián Alvarez appears sweeping with 14 goals and 5 assists. In other words, he was a direct participant in 19 goals for the team. He gave Boca a double, San Lorenzo a hat-trick and now a poker …

Of the four goals he celebrated against Patronato, the first three were made in a burst of 11 minutes, between 29 and 40 in the first half: one pushing it a couple of meters from the goal, another pressing and taking it away from goalkeeper Matías Ibáñez to then push it to the empty goal and the rest heading to the net after a save by the goalkeeper. The fourth came in the final stage, when solving a heads up defining left-handed and one. Gallardo tries to explain the Alvarez phenomenon: “It is difficult to determine what was the moment of Julián’s click. When you are young you have to go through situations. With Julián we never accelerate the moments. Today he is an example for the other boys. His present time is very good and it is still overcoming “.

Contract until December 2022 and clause of 25 million

Julián Alvarez’s contract with River expires in December 2022 and his exit clause is 25 million euros. Several European clubs asked about him. Milan rang. Also Real Madrid. So far there has been no concrete offer. Meanwhile, millionaire leaders are already negotiating to extend their bond until June 2024, knowing that it will be very difficult to retain it.

They fear in River that at the end of the year some team will accelerate and take it away. They hope that Alvarez will prioritize staying until the end of 2022, until after the World Cup, knowing that he is part of Lionel Scaloni’s National Team and that emigrating to Europe now would perhaps harm him considering that he would need an adaptation.

For the South American Qualifiers, the Argentine championship will be stopped, but Julián Alvarez will continue in a state of observation. Scaloni is already being asked to give him more minutes in the National Team and is pointed out as the direct competition of Lautaro Martínez for the position of “9” blue and white. Will he also find space to fly in the classics that come against Uruguay, on Friday in Montevideo, and against Brazil, on Tuesday 16 in San Juan? 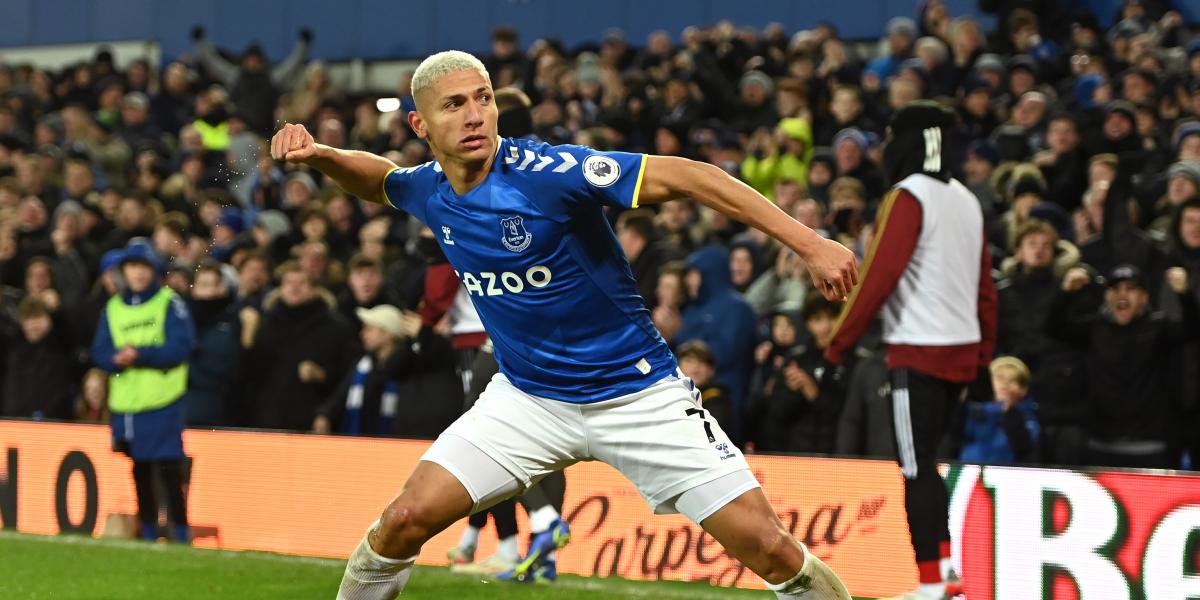 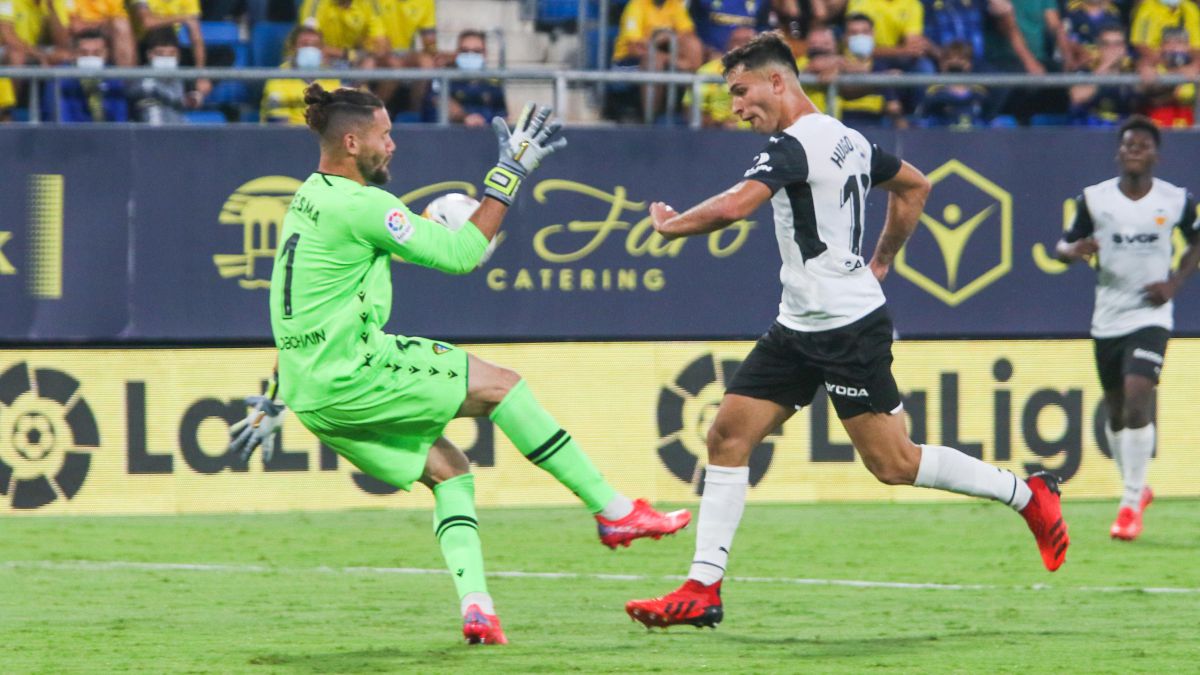 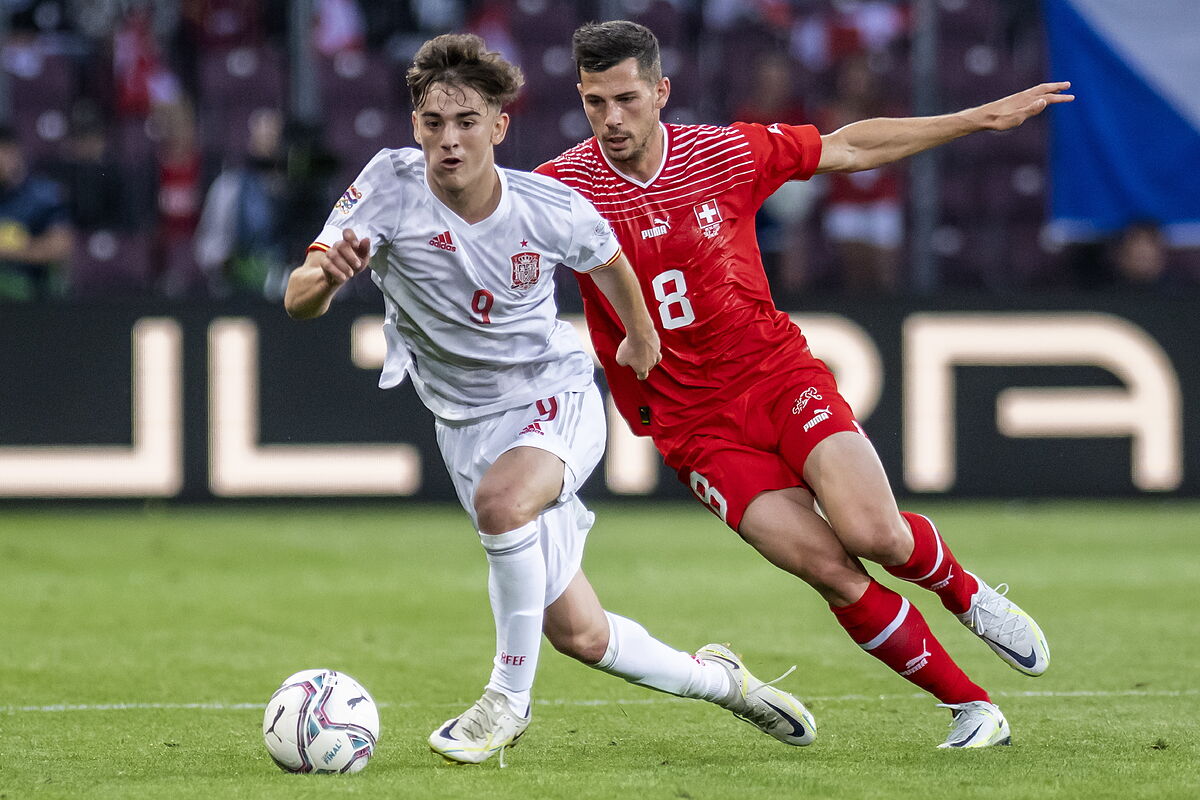 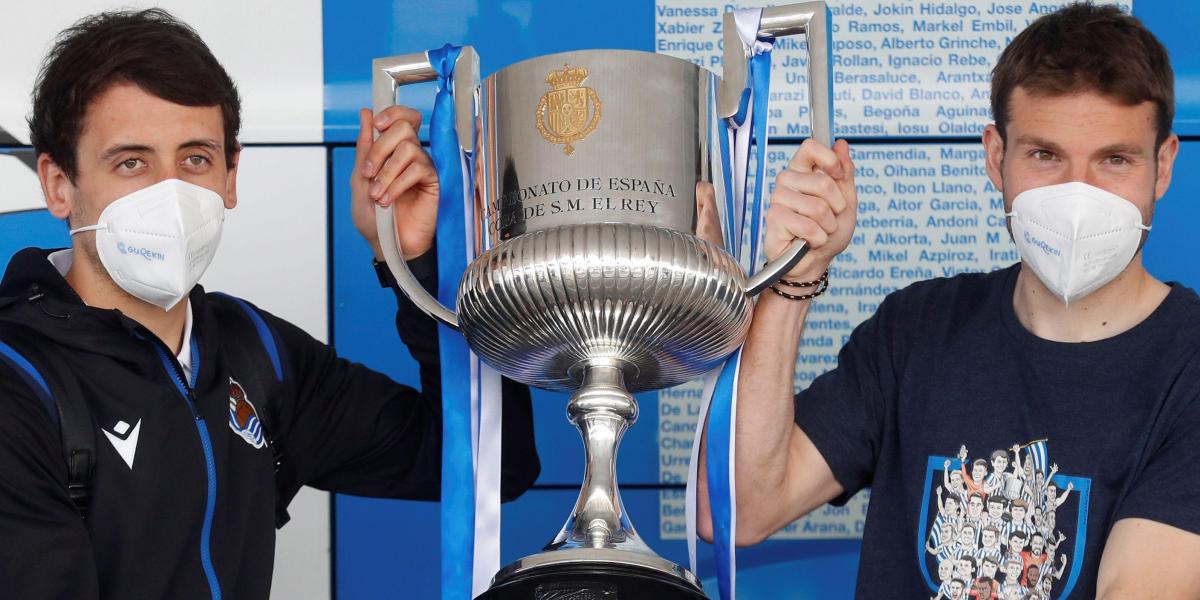 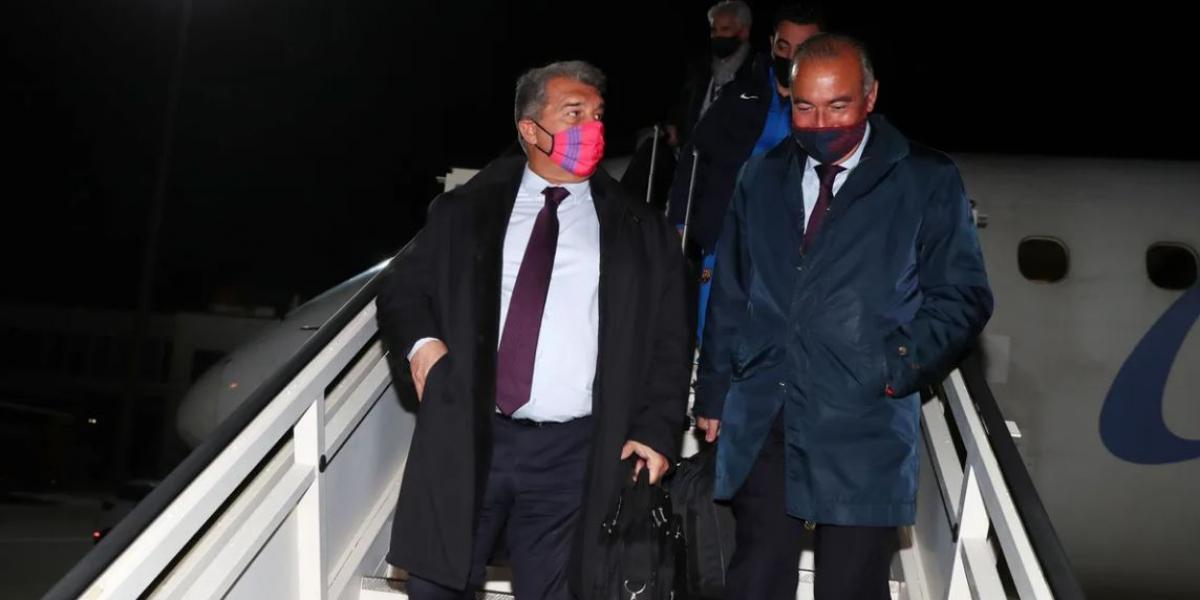 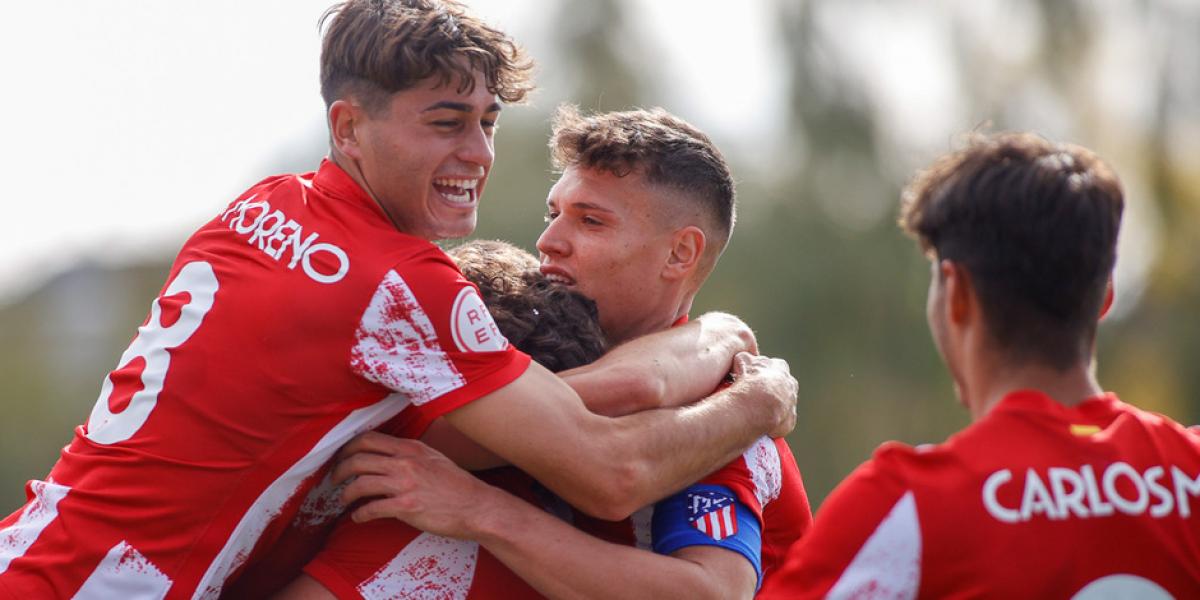