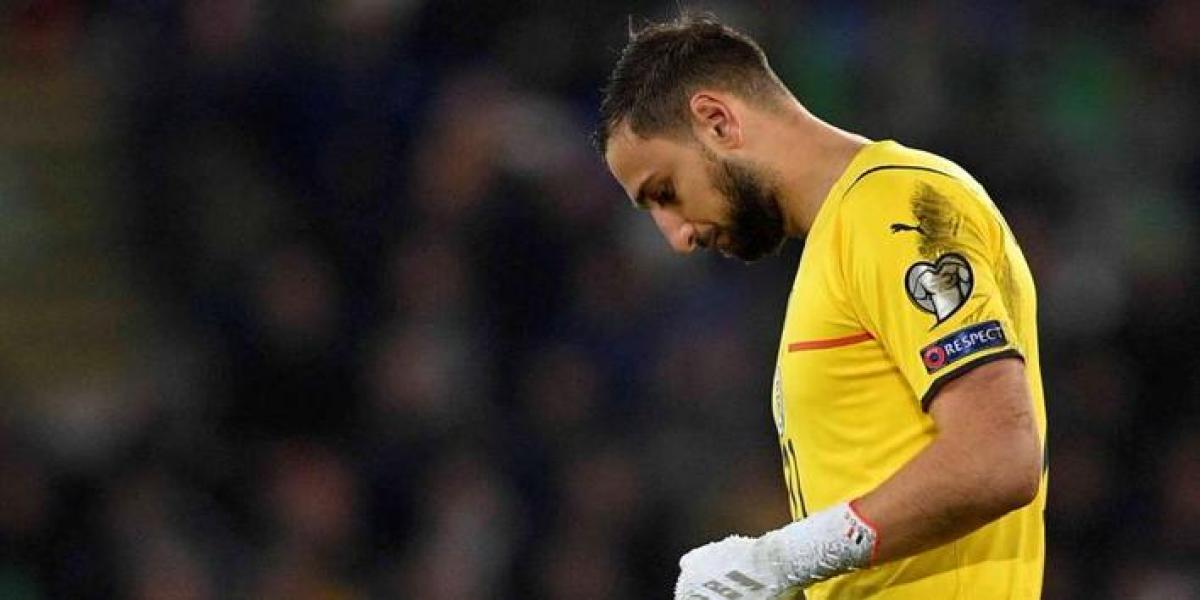 Italy relives its worst nightmare. The current European champion did not do her homework against Northern Ireland (0-0) and will need to go through a play-off of bitter memory for the ‘azzurri’, as that is how they were left out of the 2018 World Cup when they fell in the revalidation against Sweden.

The Italian team had to beat the Irish team to cover for Switzerland, with whom they arrived tied on points, although with a better ‘average’. But not even that was able to do the team led by Roberto Mancini, who crashed again and again against the Northern Irish wall until they saw the first group place and their ticket for the Qatar 2022 event vanish.

Incidents: Match corresponding to the eighth and last day of group C of the qualifying phase for the Qatar 2022 World Cup, played at the Windsor Park stadium in Belfast before about 18,000 spectators.

It will be the Swiss team who will go to the World Cup on the fast track thanks to their defeat of Bulgaria (4-0), while the Italian team will have to earn their place in a hellish playoff.

Italy had already shown signs of being a totally different team from the one that managed to lift the European Championship. Different in the negative, of course, and those feelings were confirmed once again in Belfast, where in 1958 they already fell out of the World Cup when they fell 2-1.

The signs for Italy were there. They had not been able to overcome Switzerland at home and faced a team that had made their fiefdom a stronghold. Not only have Northern Ireland not lost in any of the games they have played at Windsor Park in this World Cup qualifying round, but none of their rivals have been able to score a goal.

So it was. Not even the most needy of the Italies could break that statistic in a fateful night for the ‘azzurri’. All their efforts were unsuccessful against an Ireland flawless defensively and almost achieving three points in addition as well. 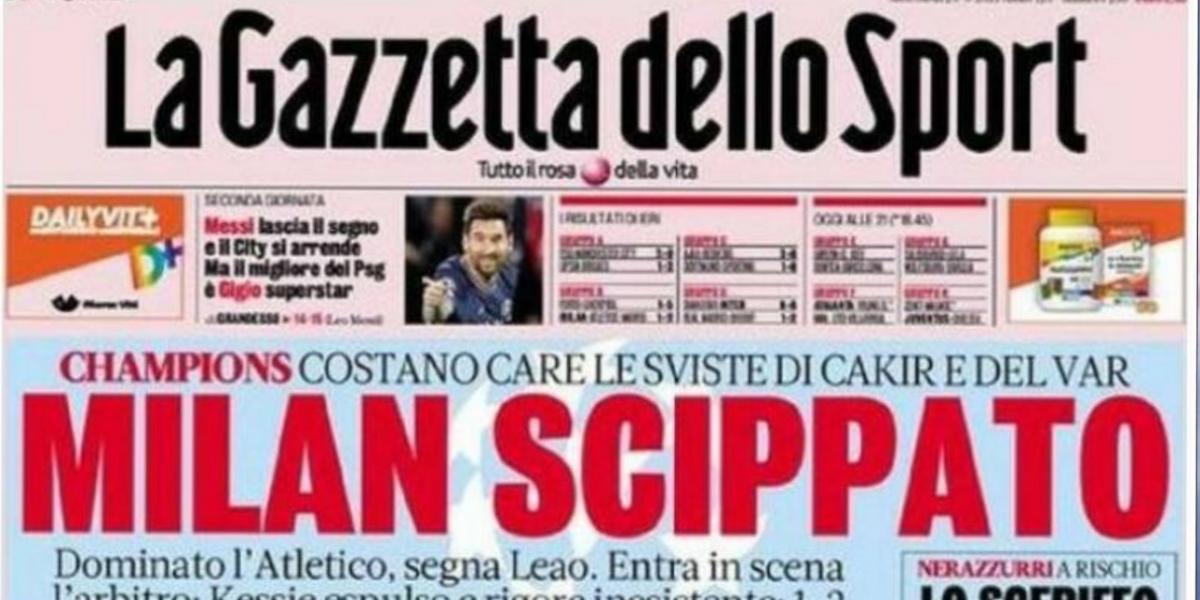 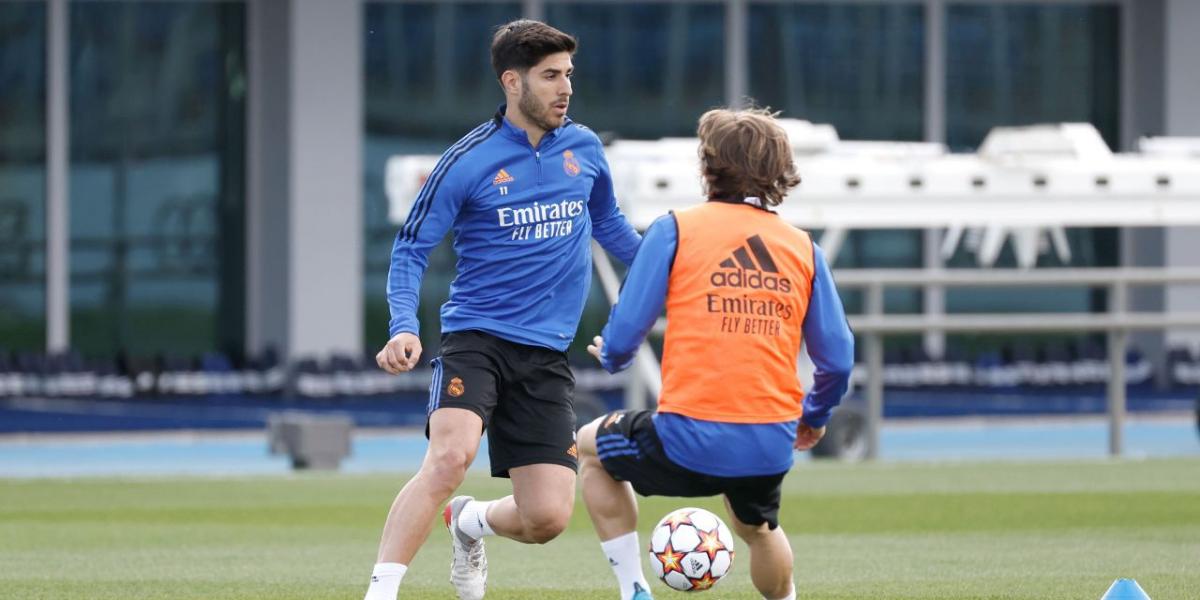 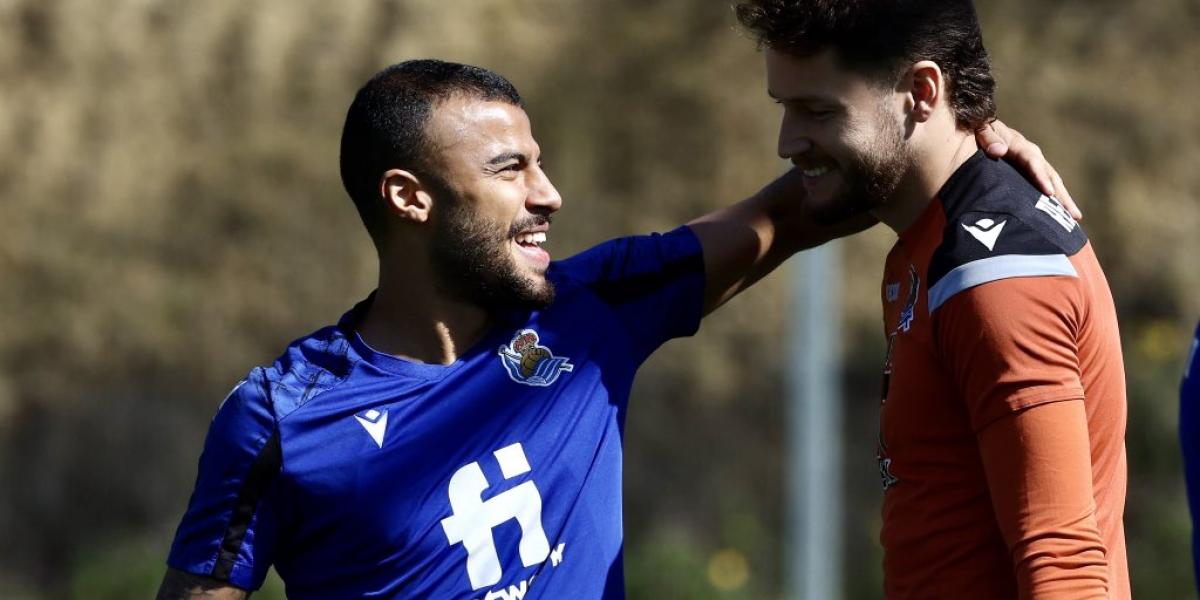 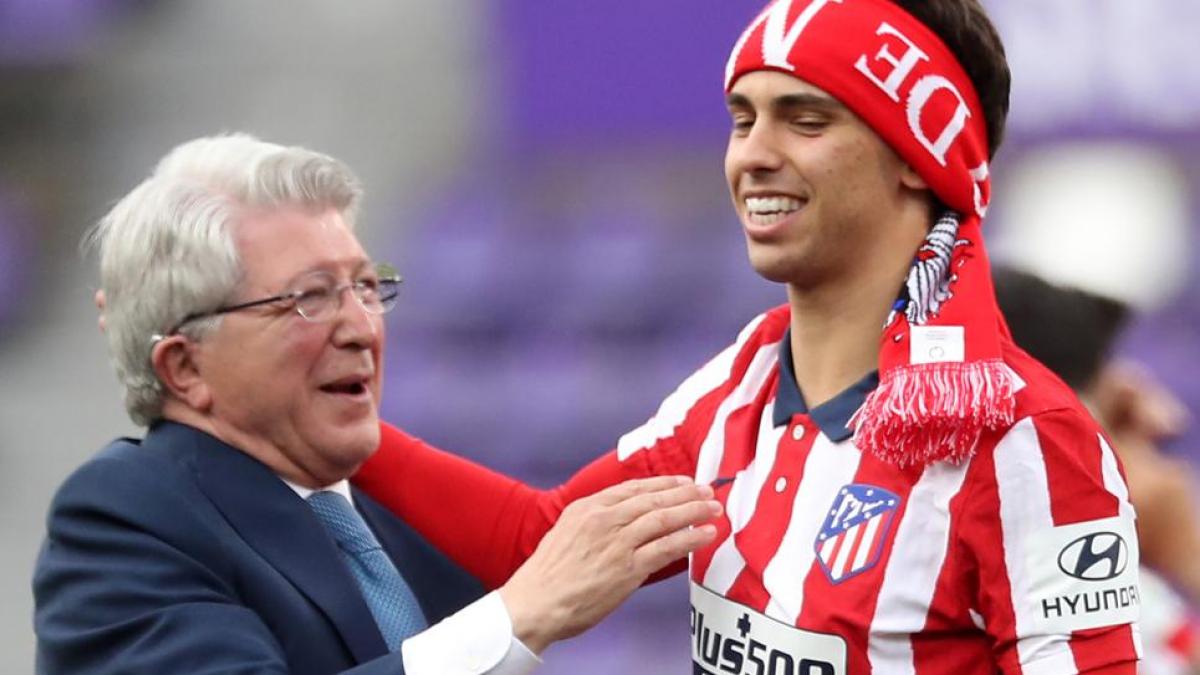 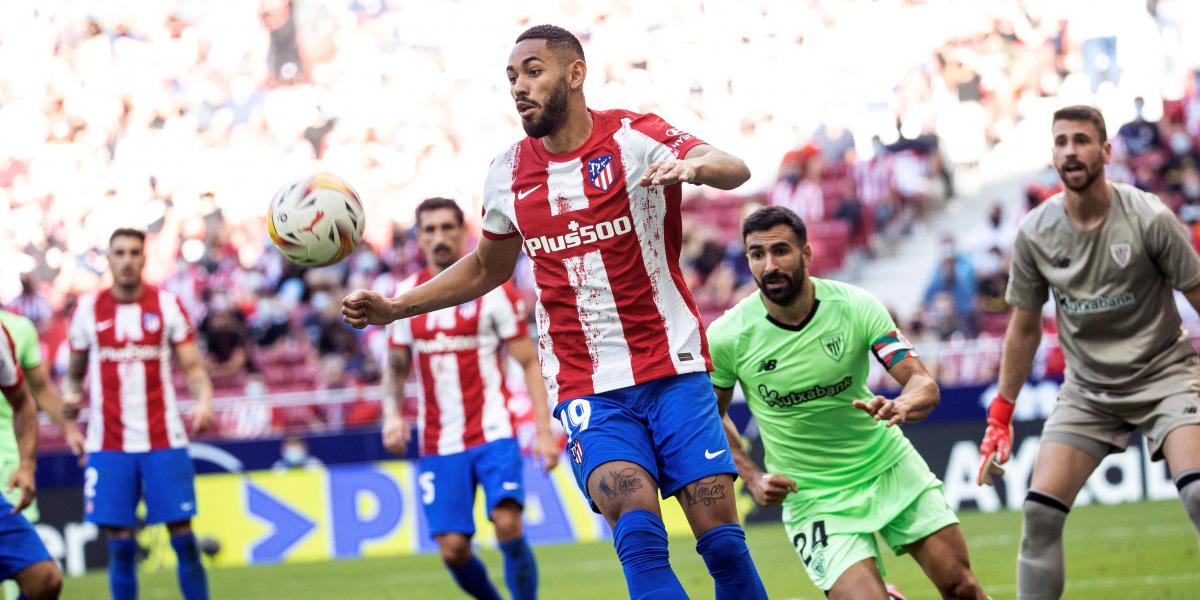