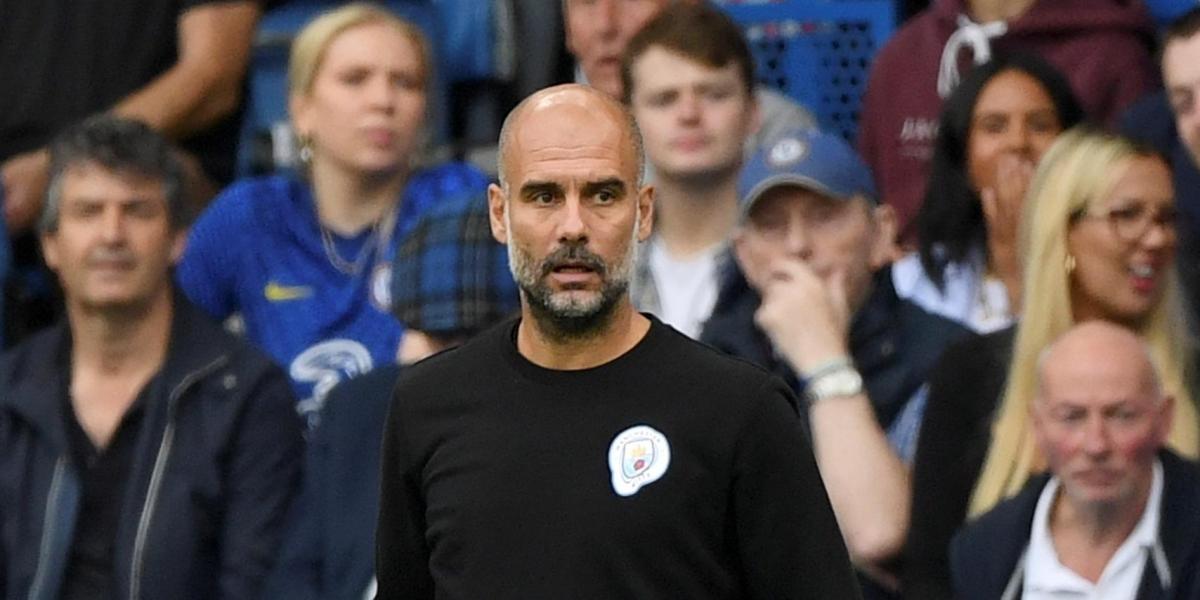 The handover of Lionel messi Paris St Germain was a surprise to everyone, said the Manchester City manager, Pep Guardiola, who added that he waits let the argentine play on Tuesday in the Champions League group stage match between the two teams.

Messi joined PSG in August when he left the Barcelona after the Spanish club, where he had spent his entire career, could not finance a new contract for the forward.

The 34-year-old attacker suffered a blow to the left knee last week and it is doubtful for the clash against the team led by Guardiola, who was one of his coaches in the Barça team.

“It was a surprise to everyone, but what happened, happened “Guardiola told reporters on Monday when asked about Messi’s departure from Barça. “A while ago it was impossible to imagine, but it happened (…) The important thing is that he is happy in Paris. “

“His career is exceptional. Hopefully tomorrow I can play “, added.

The powerful PSG attack formed by Messi, Neymar and Kylian Mbappé represents a great threat to the City defense.

“I don’t know, with such a quantity of quality, i don’t know how to stop them“Guardiola pointed out.” You have to defend well without the ball and let them run when we have the ball. They are exceptional players, everyone knows it. “ 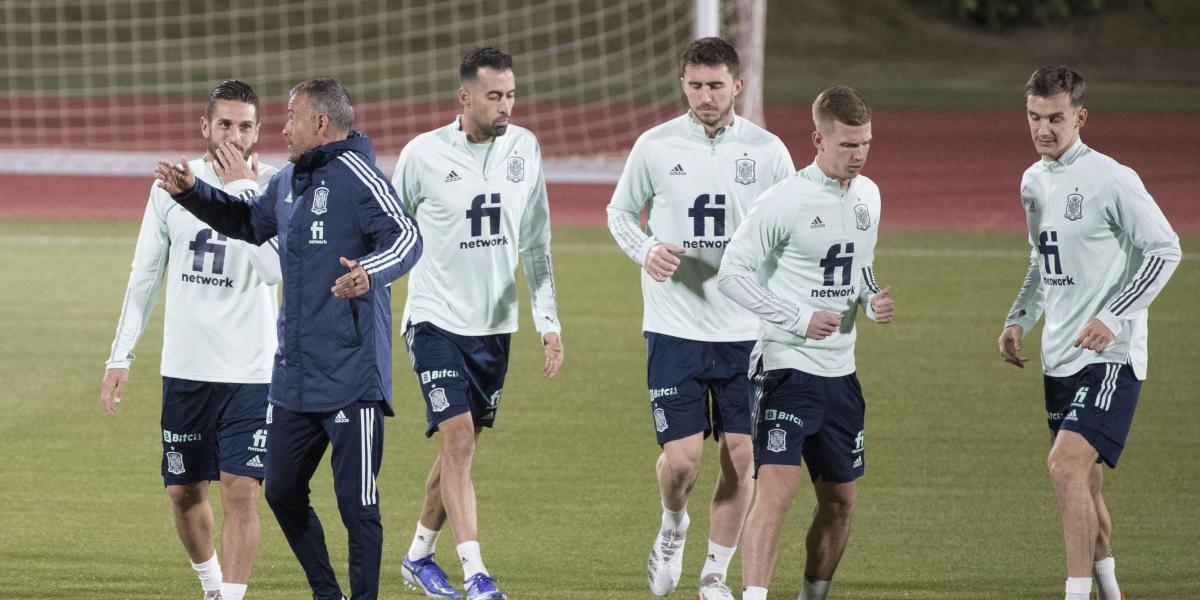 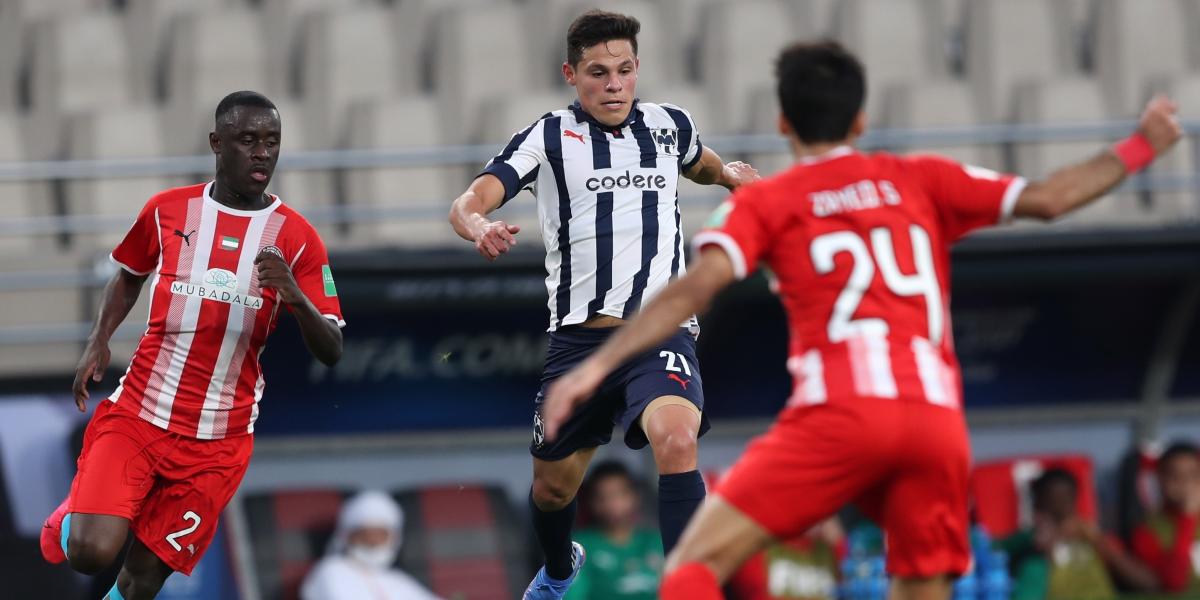 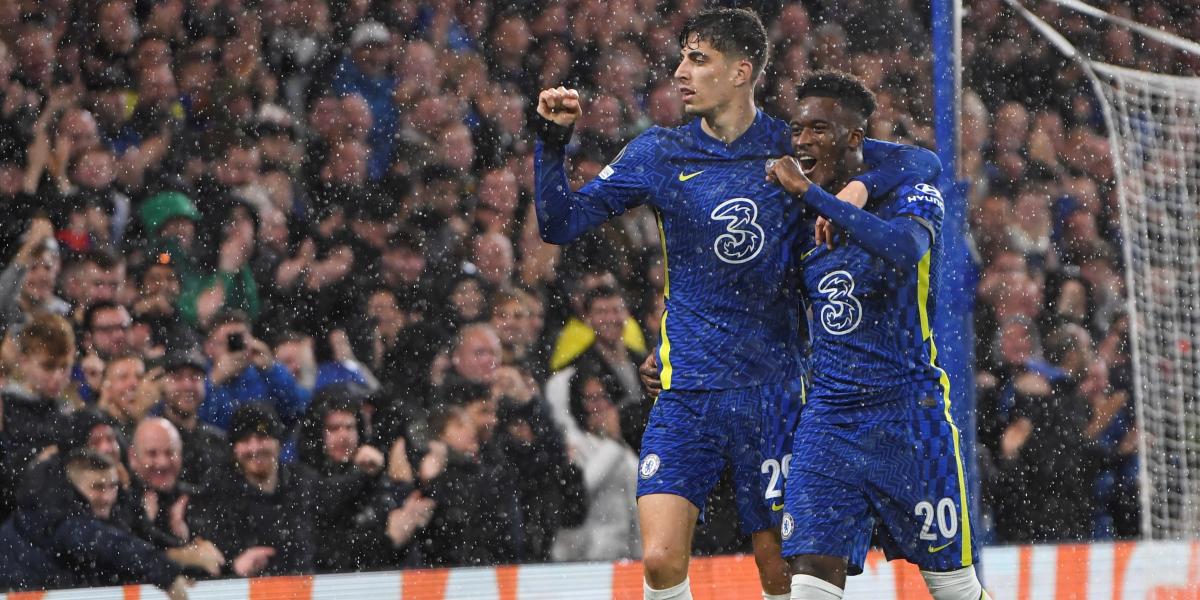 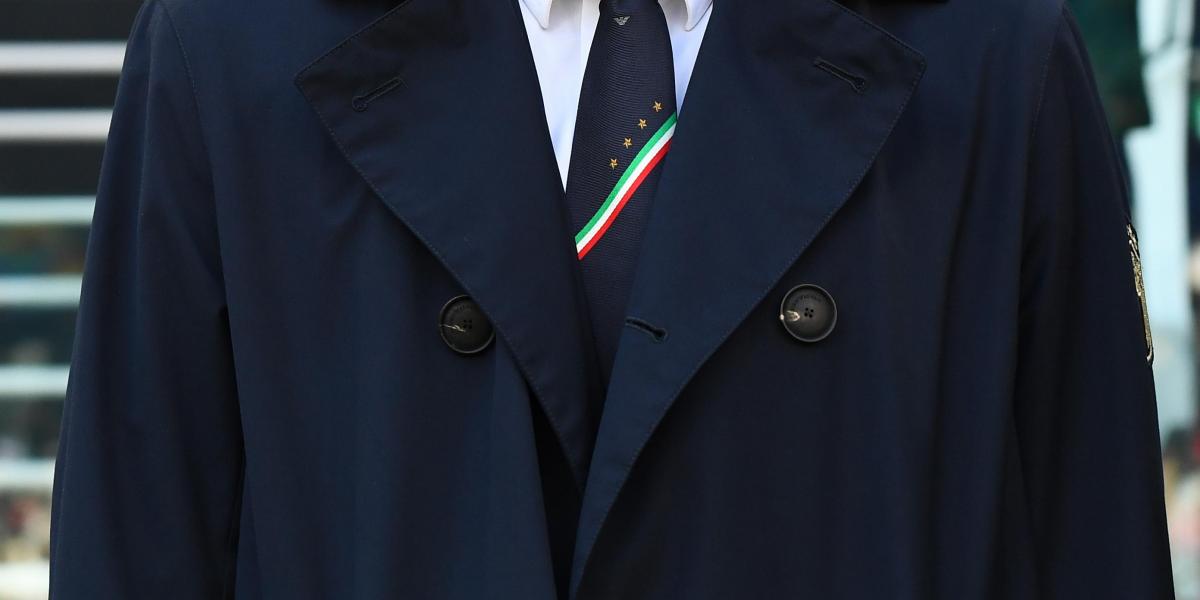 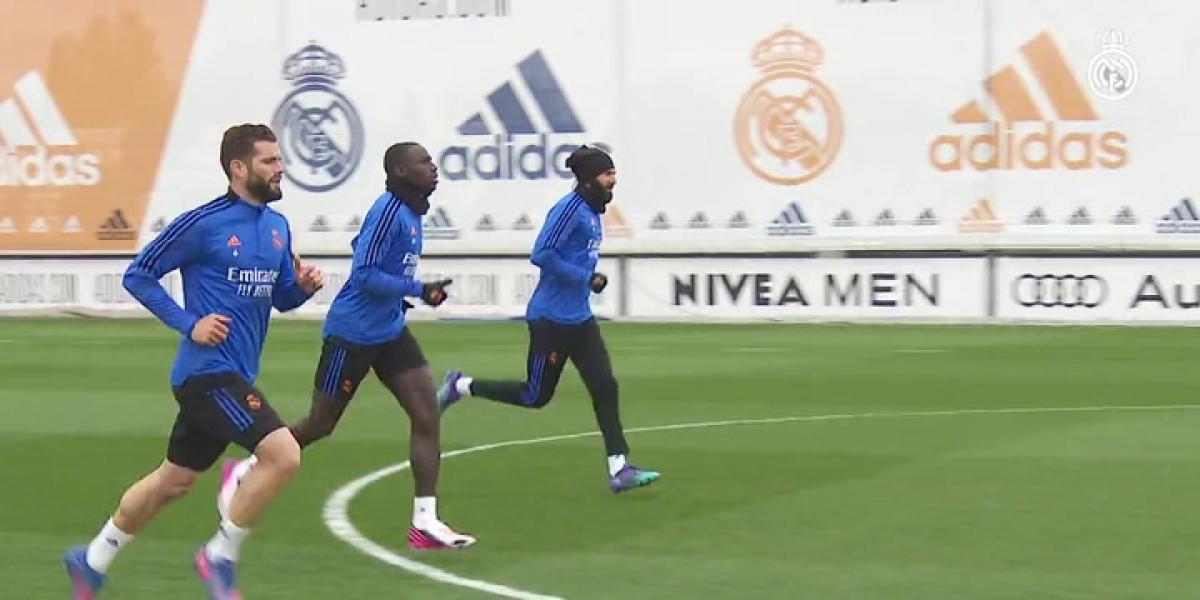 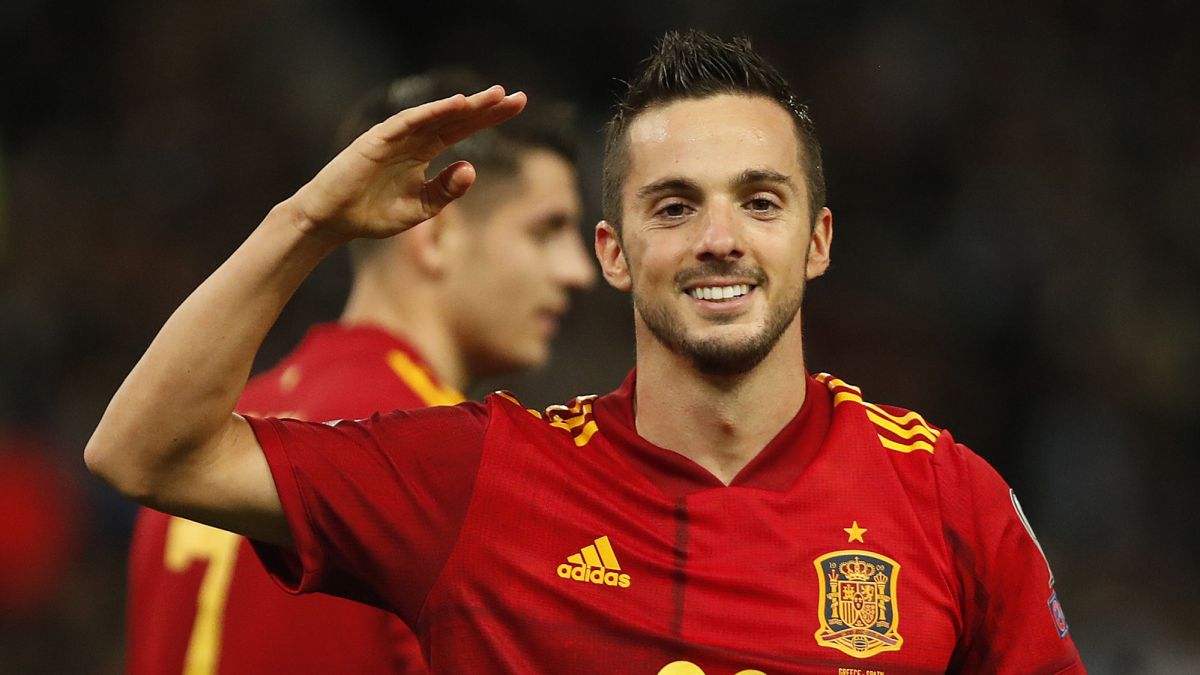