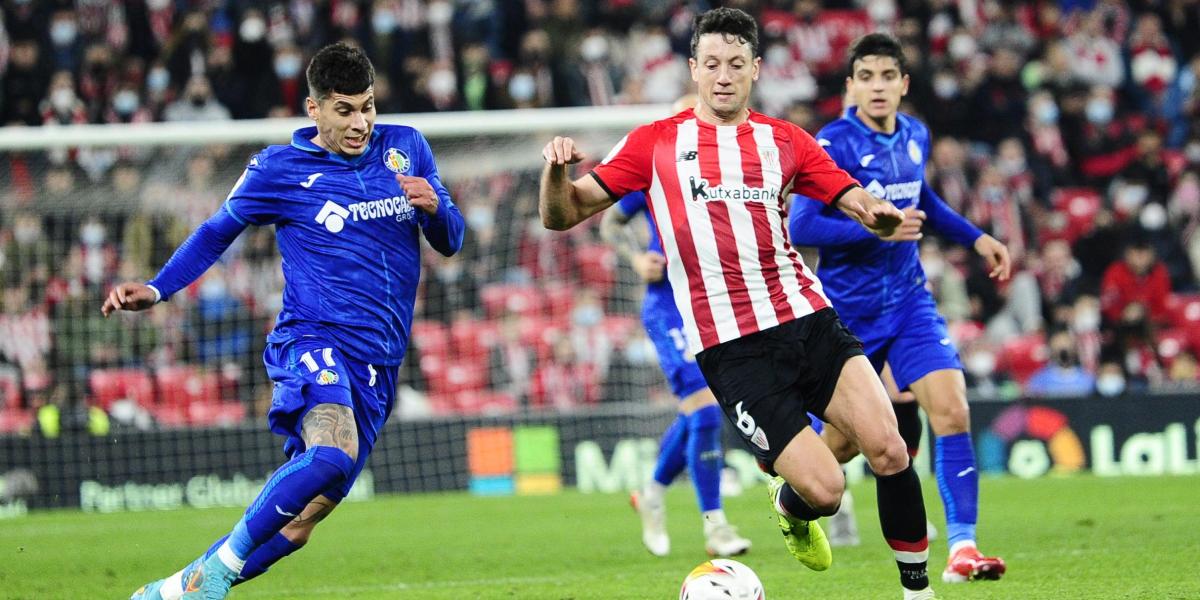 Getafe has been left with one less player in San Mamés. Gil Manzano has expelled Jorge Cuenca for grabbing sancet at the edge of the large area after reviewing the play on the monitor at the request of the VAR.

It seemed that he was going to award a penalty, but finally he pointed out the infraction of the Azulón central defender before the Navarrese entered the area. He first showed him the yellow card, but later he changed the color to expel the Getafe player when he understood that Athletic’s ‘8’ was going alone towards David Soria. 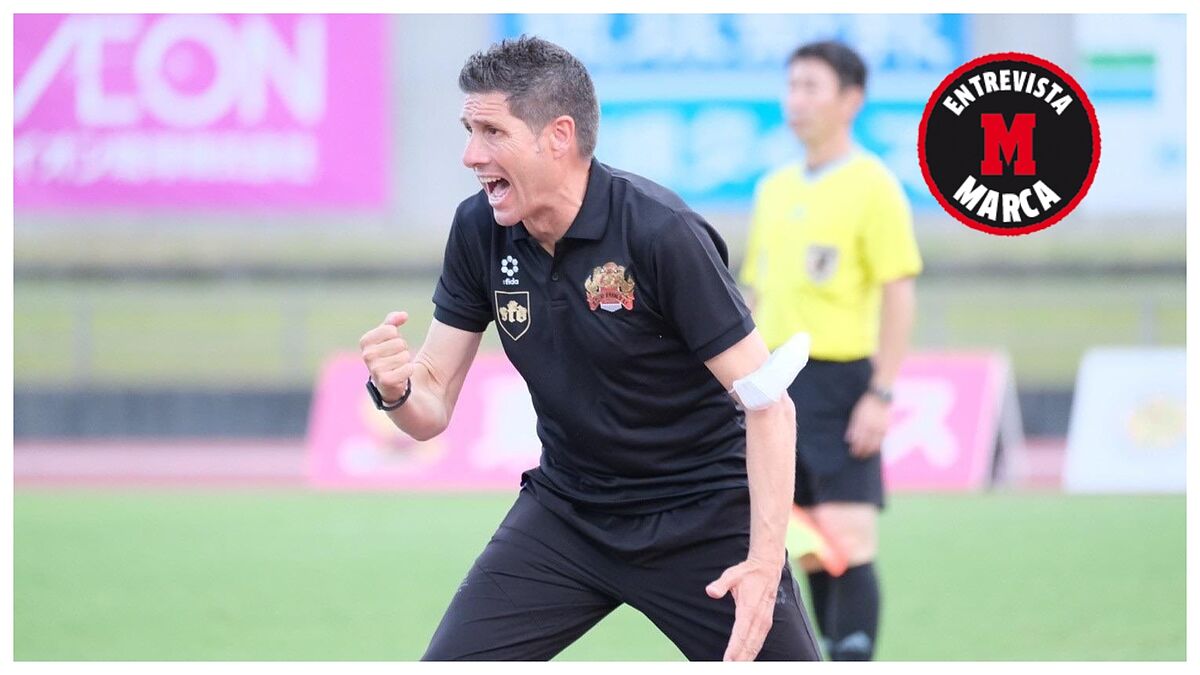 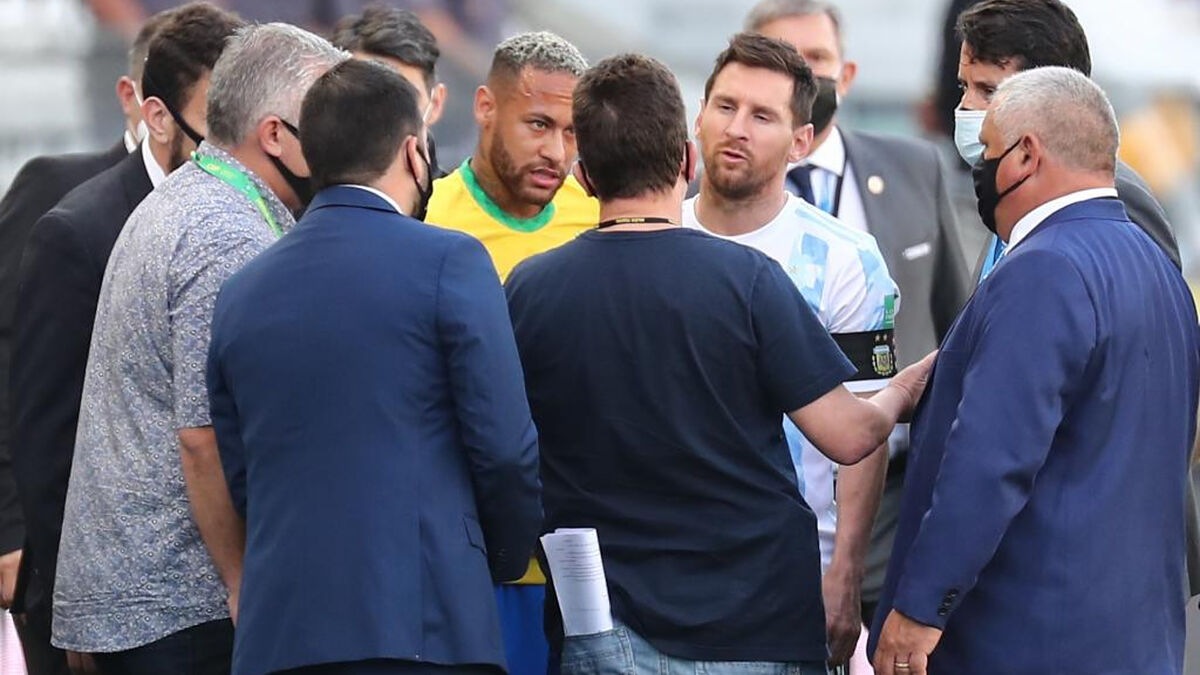 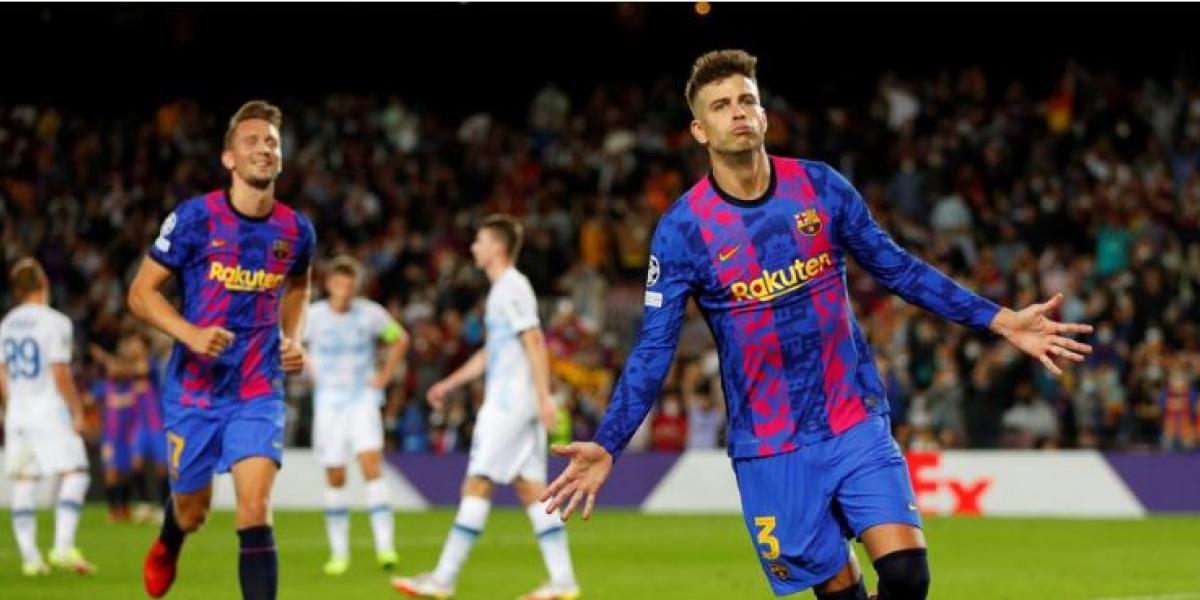 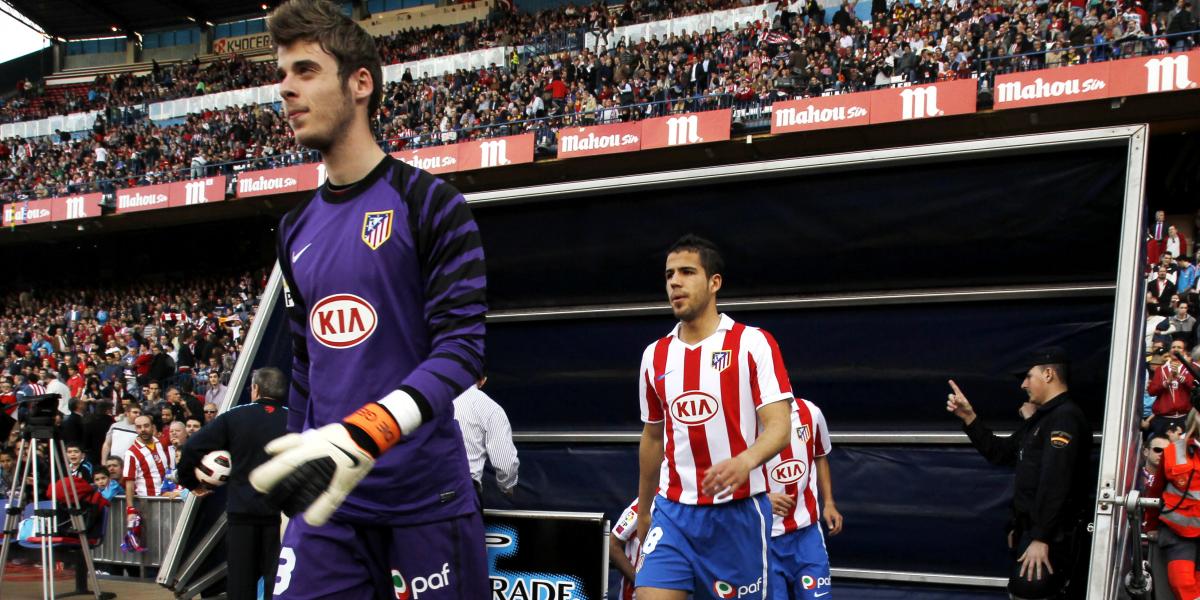 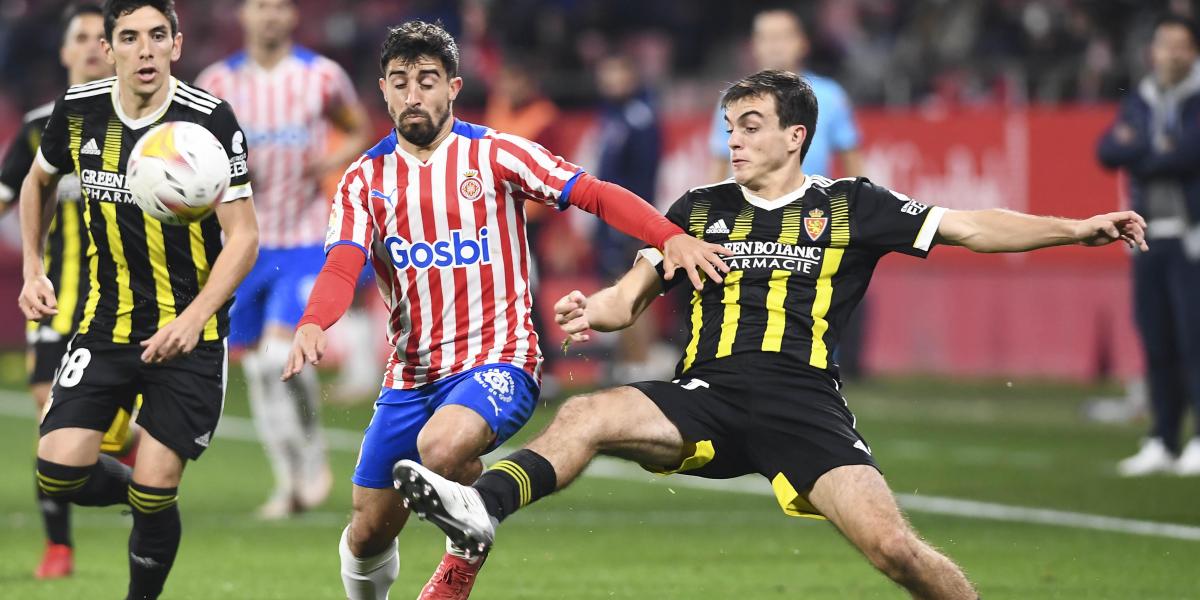 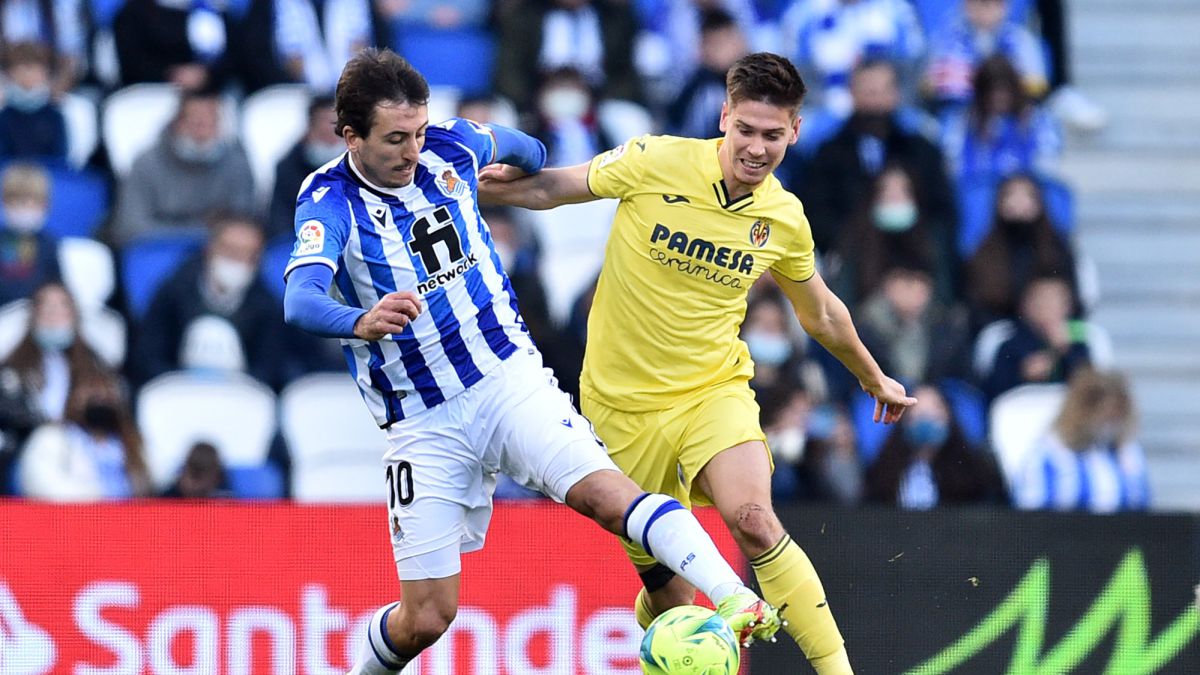