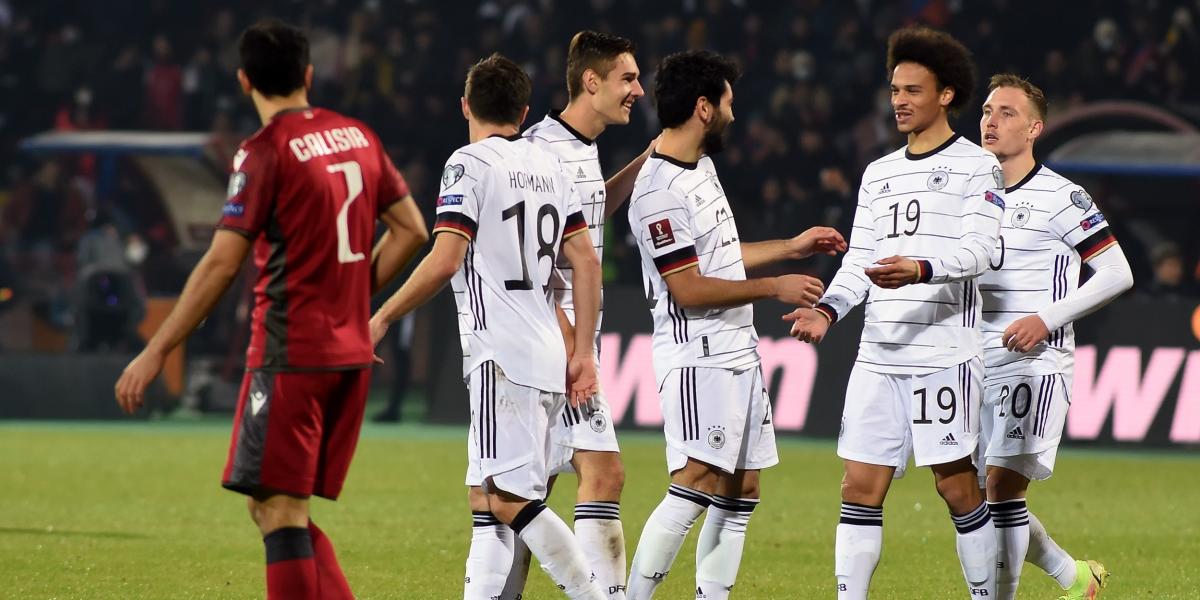 Germany fulfilled the ballot against Armenia (1-4) to close the qualifying phase for the World Cup in Qatar, in which nothing was played because it was classified as first in the group.

With several casualties, Flick made an eleven with players with fewer minutes but it was still enough to overcome a fragile Armenia who had no choice. Among the new faces was that of Ter Stegen, who took advantage of Neuer’s absence to play for his country.

The Germans were in control at all times against a very withdrawn rival who was waiting for the counterattacks. More than by insistence than by the quality of the plays came the first goal, the work of Havertz when he finished off a center from Hoffman (15 ‘). The second was made to beg a lot. In fact, it came in the addition of the first half and a penalty that was signaled thanks to the VAR. Gündogan transformed him masterfully (45 ‘).

The Manchester City footballer himself would be the one who finished sentencing Armenia (55 ‘), who tried to stretch in some against but did not give Ter Stegen too much work under sticks beyond the penalty transformed by Mkhitaryan (59’). The latter would be precisely responsible for the fourth and final goal for Germany, as he gave the ball to Hoffman at the start and he beat the goalkeeper at the near post. 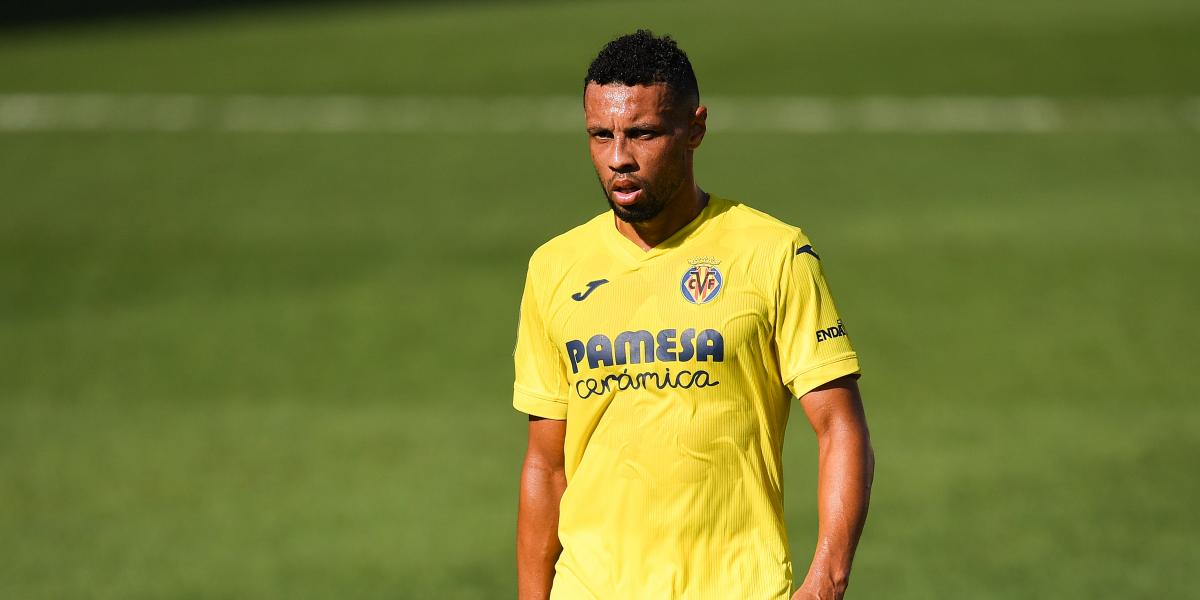 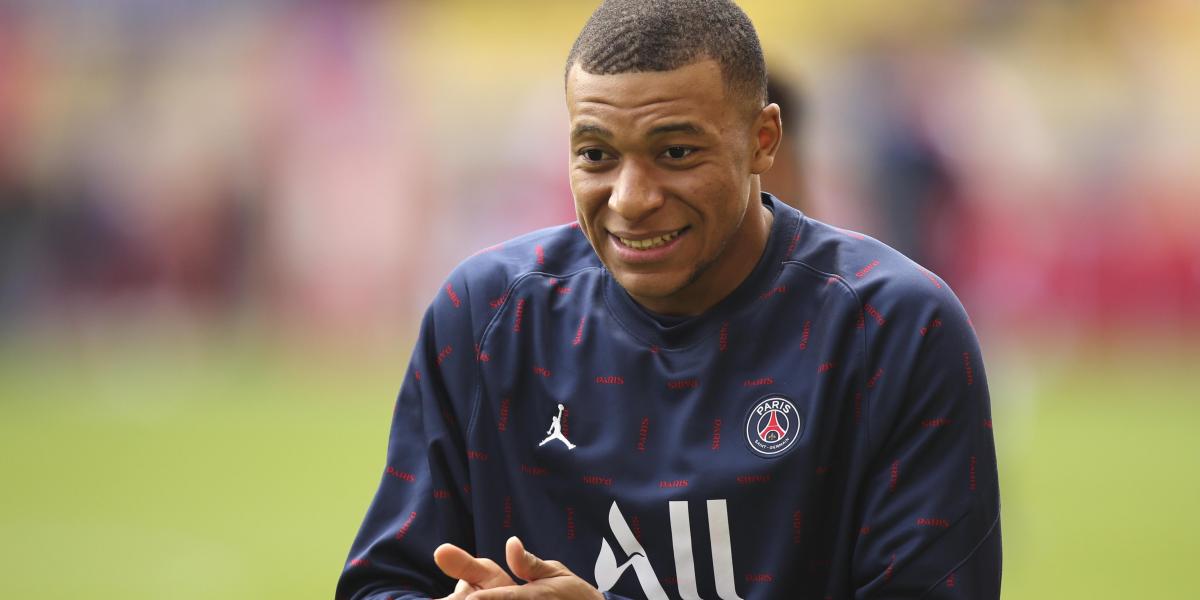 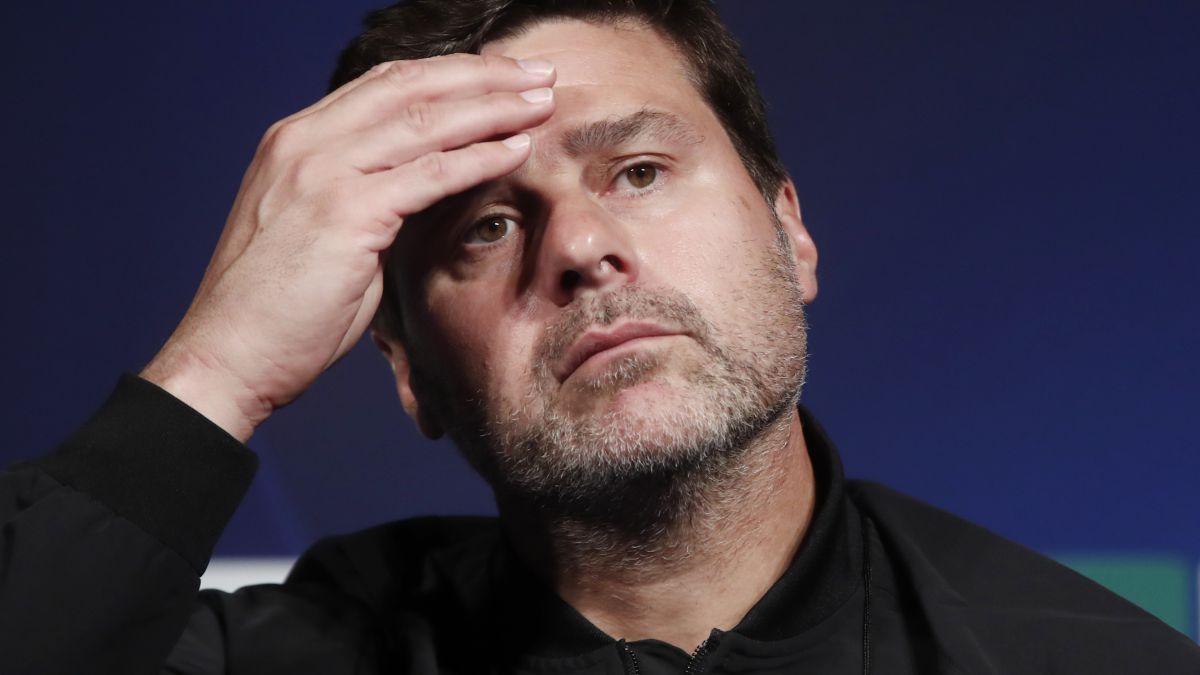