Pablo Martin Paez ‘Gavi’Barcelona midfielder, has been awarded the Golden Boy award for the best European under-21 player of the year, awarded by the Italian newspaper Tuttosport. The 18-year-old winner outvoted Eduardo Camavinga (Real Madrid), Jude Bellingham (Borussia Dortmund) and jamal musiala (Bayern) to succeed his teammate in the record pedri. On November 7 she will receive the award in Turin.

Spanish football was notably represented at the Gala held in Palermo, with the awards for the best footballers of the year being awarded to Alexia Putellas Y Karim Benzemawho on Monday had been recognized at the Ballon d’Or.

Fourth Spanish in the winners

Other awardees were Paolo Maldini as best manager, Raphael Pimenta best Agent, Andriy Shevchenko in honor of his career, as well as nicole arcangeli Y Fabio Miretti as the best Italian sub’21 and the German Jules Brand best sub’21 continental.

The leagueBarcelona has a remedy 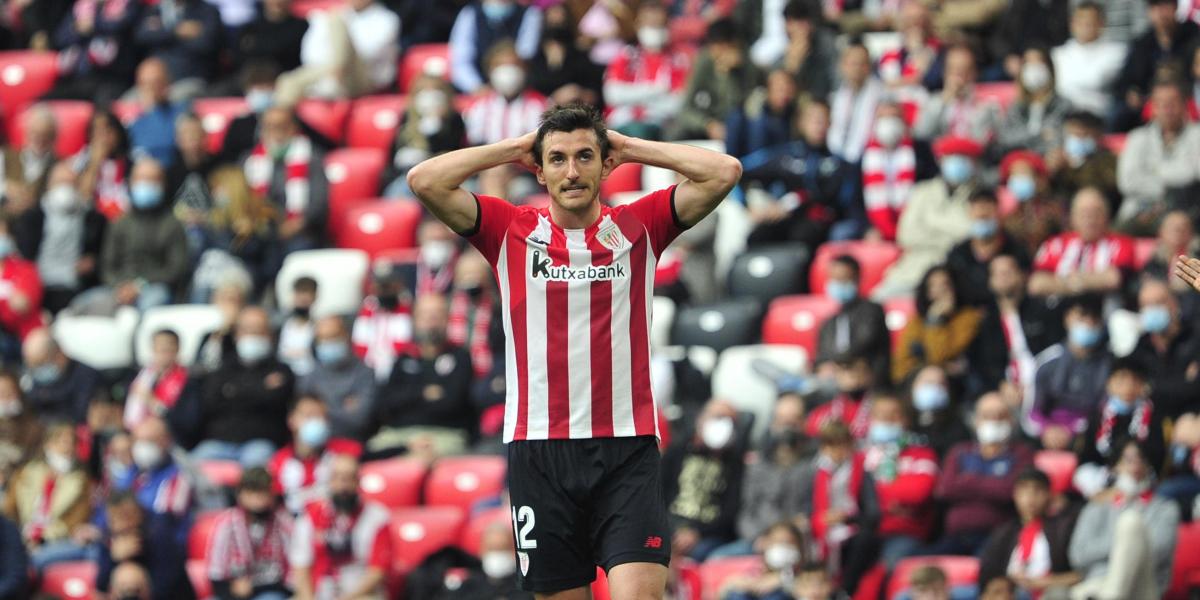 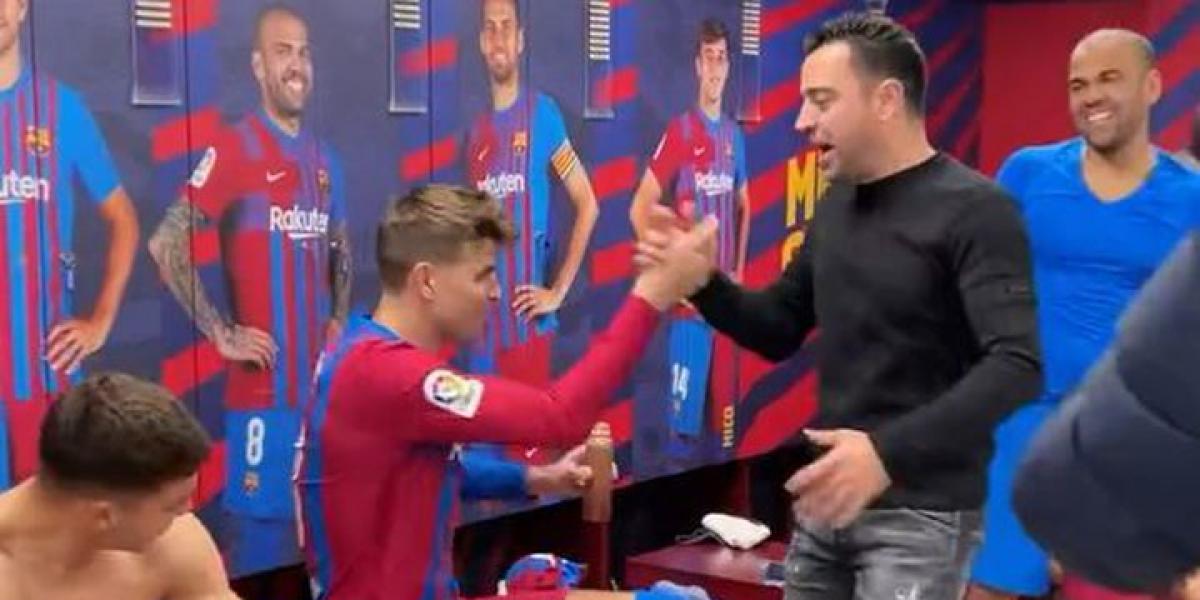 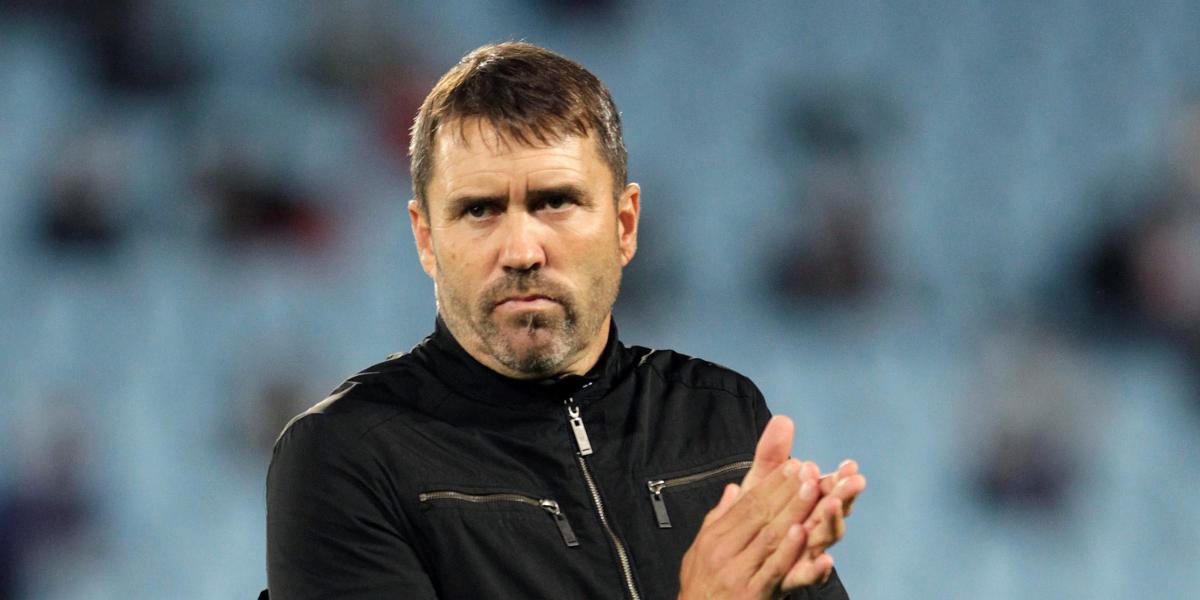