The Rapid from Viennawhich is going through serious turmoil after being eliminated from the Conference League by a Liechtenstein club, has sold its main promise, former Barcelona player Yusuf Demir, to Galatasaray of Istanbul, the daily Kurier reports today.

The young midfielder 19 yearswould have personally requested the transfer to the traditional Istanbul club, where he will sign a four-year contract, after a transfer of six million euros.

In his last game with the traditional Verdiblanco club, 32 times champion of the Austrian Bundesliga, Demir he scored the decisive goal last Sunday to win in the league against Altach (1-0).

After nine years at Rapid, Demir says goodbye to seek his fortune in the Turkish Super Leaguethe country of origin of their parents.

The midfielder, considered one of the greatest talents in Austrian football in years, spent last year on loan at Barcelona, ​​where he played nine games, before being returned to Rapid from Vienna. 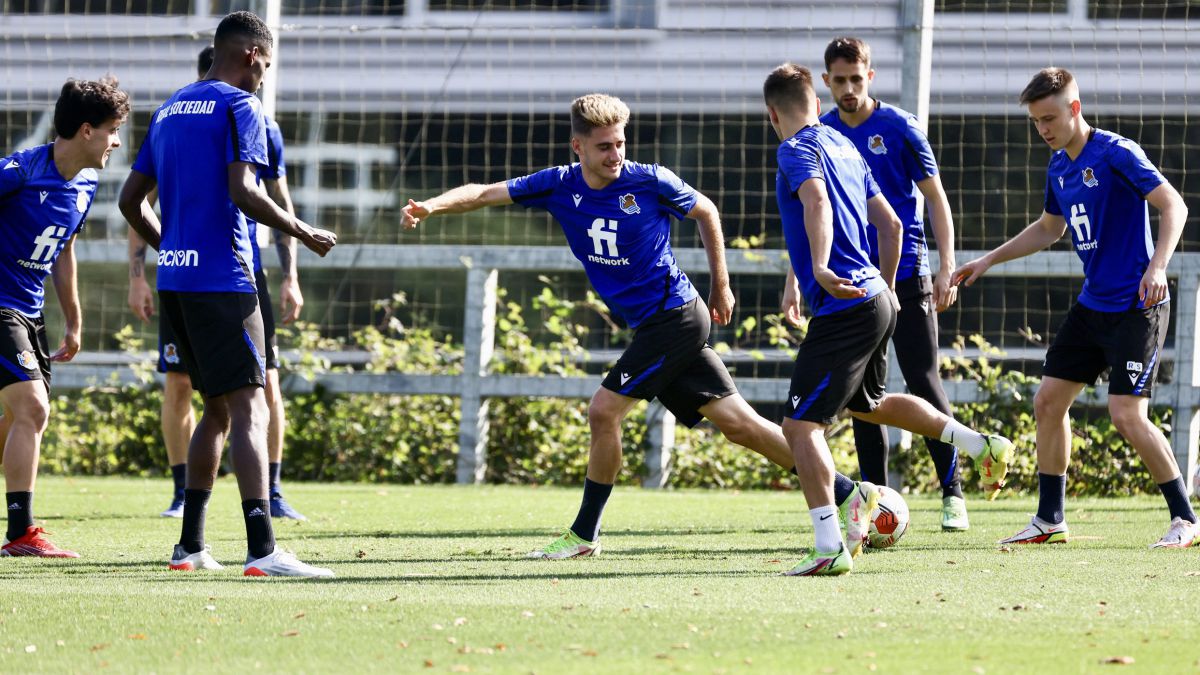 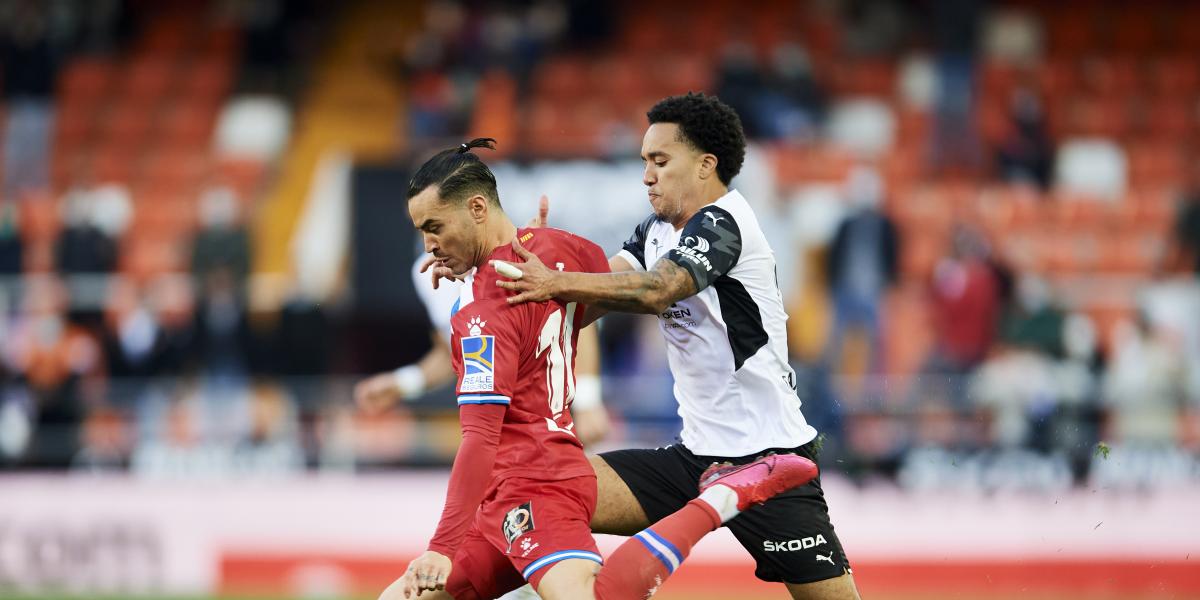 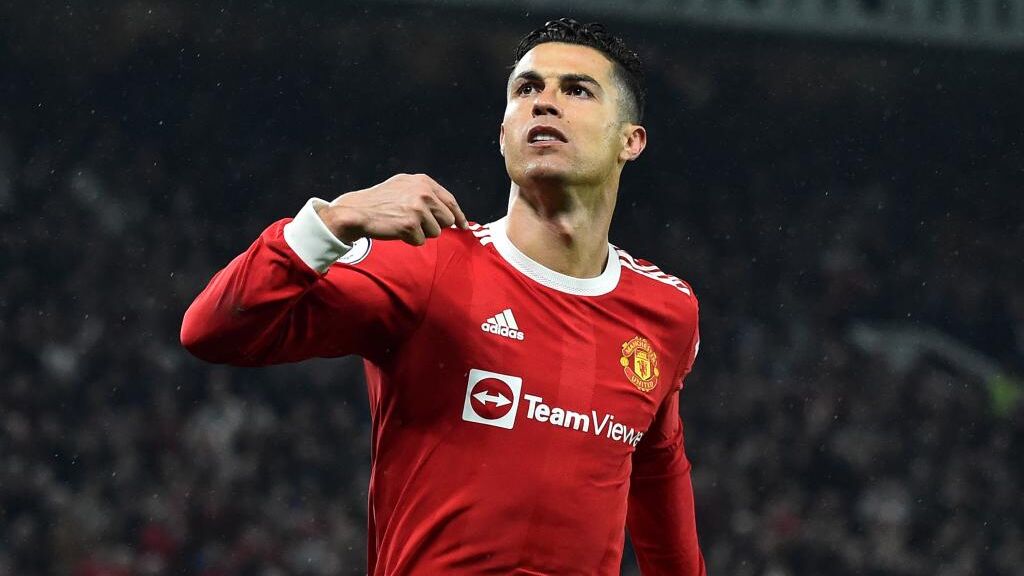 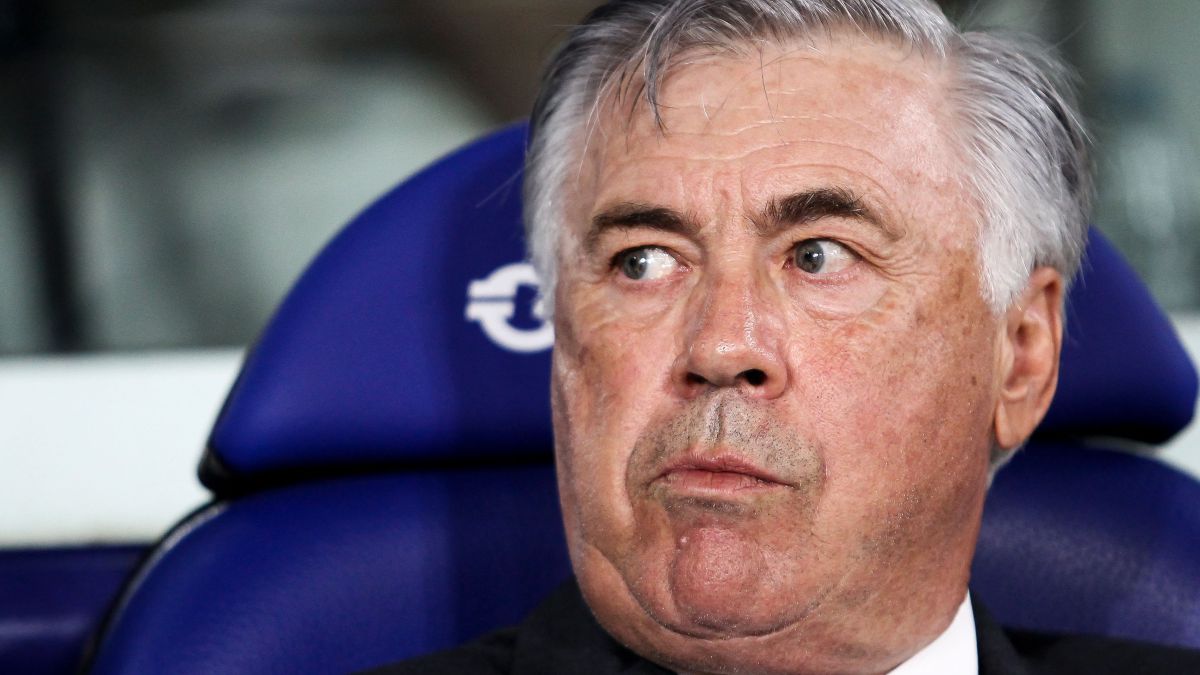 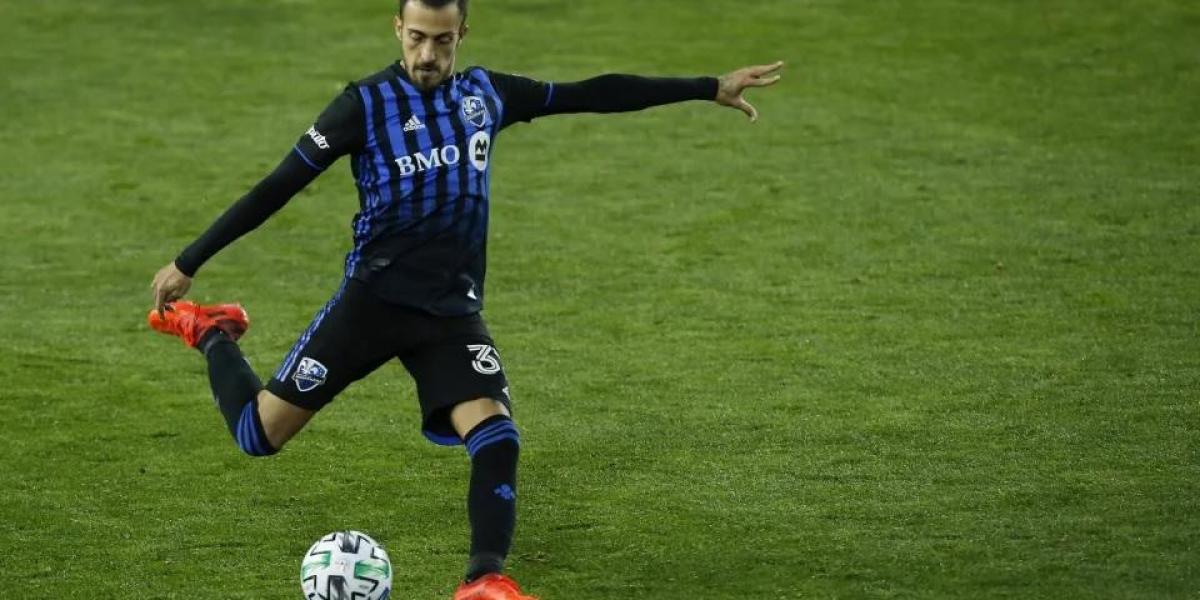