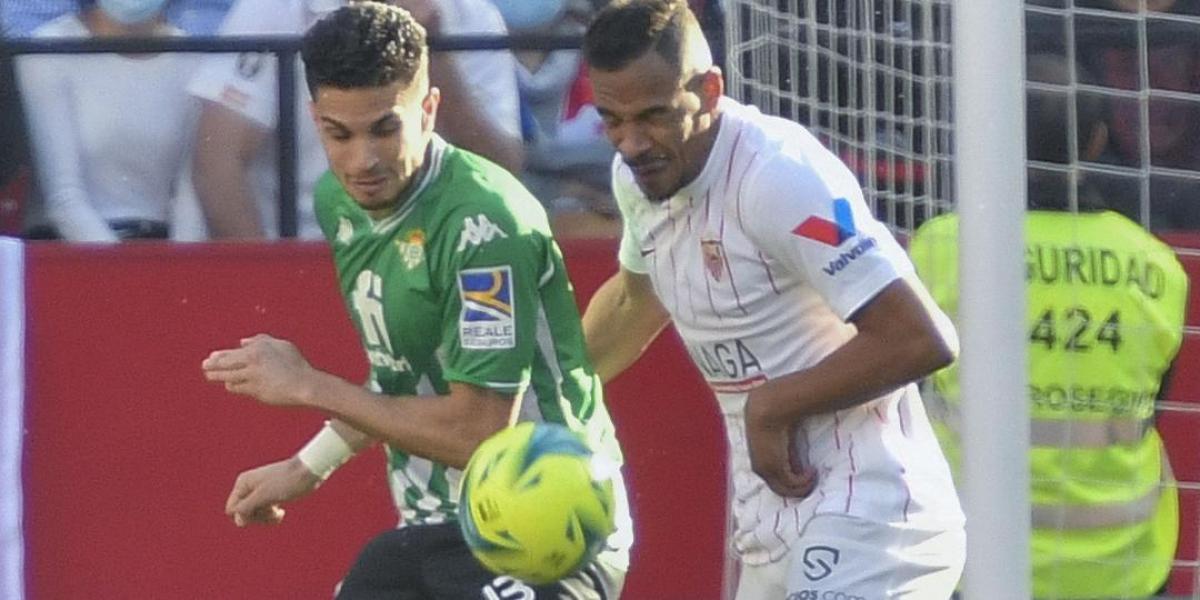 At Seville the terrible plague of injuries does not stop and the players are looking for a second medical opinion. So the Brazilian Ferdinand Reges He has traveled to Porto to see a professional he trusts, since his ankle injury may require him to undergo surgery.

Logically, this would mean that at this point in the competition, the remainder of the season would be lost. The player has been enduring with rest and physiotherapy, but in the last month it has gotten worse. For this reason, Fernando seeks a second opinion that will give him the possibility of carrying out a conservative treatment and avoid having to undergo surgery.

At Sevilla, the plague of injuries has made other players also look for a solution outside the club. Thus, five footballers suffering from muscle injuries traveled to Madrid this Friday to be checked by a specialist. Diego Carlos, Papu Gómez, Martial, Rekik and Montiel took advantage of the fact that they were absent in the match against Alavés to take this alternative. 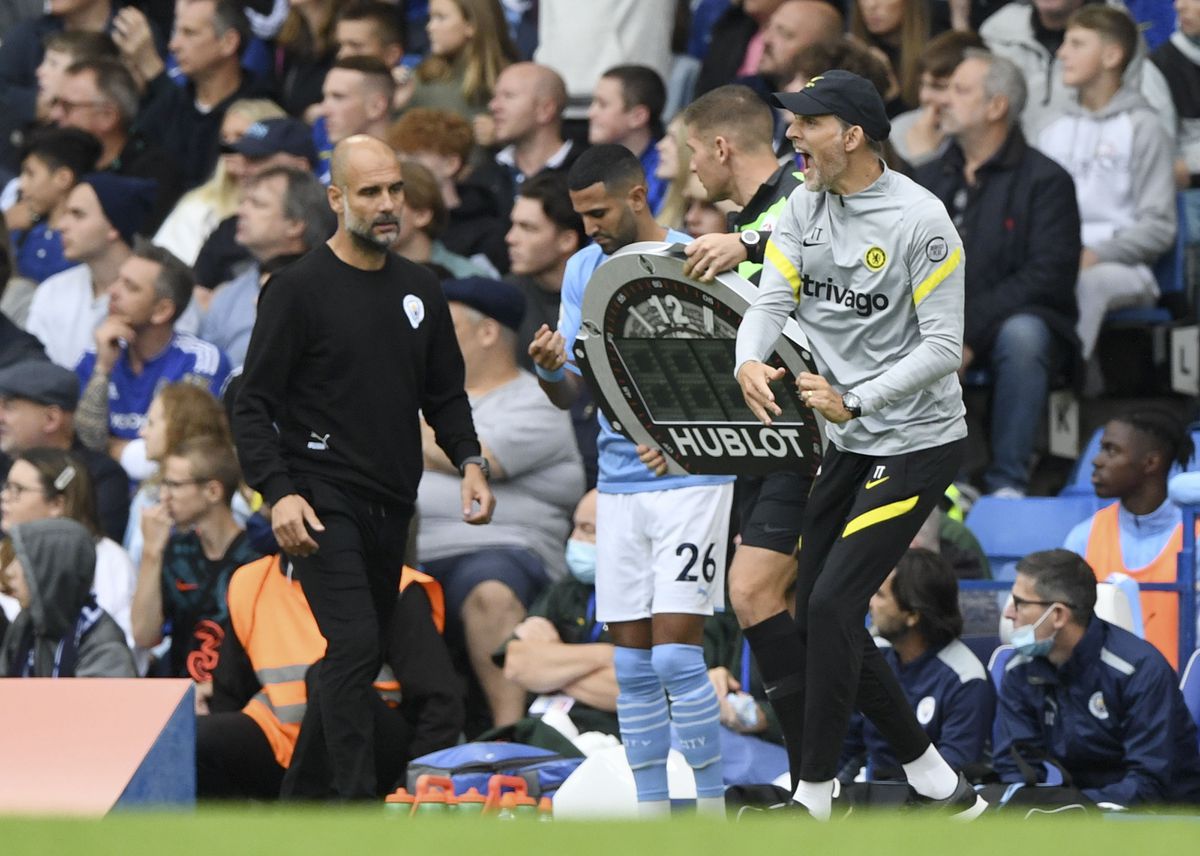 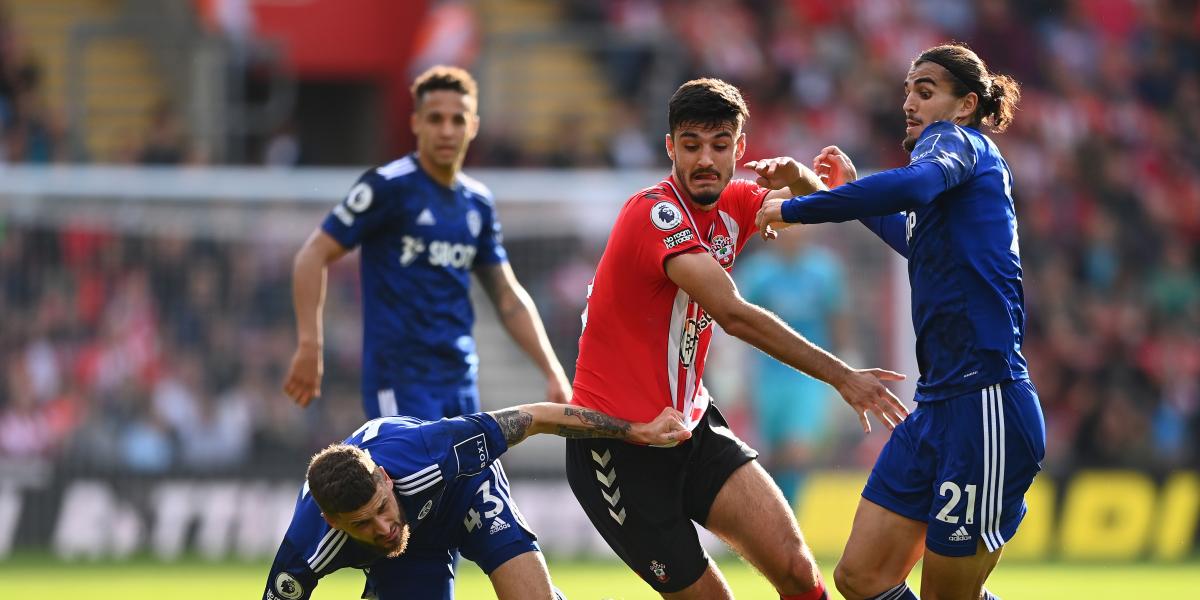 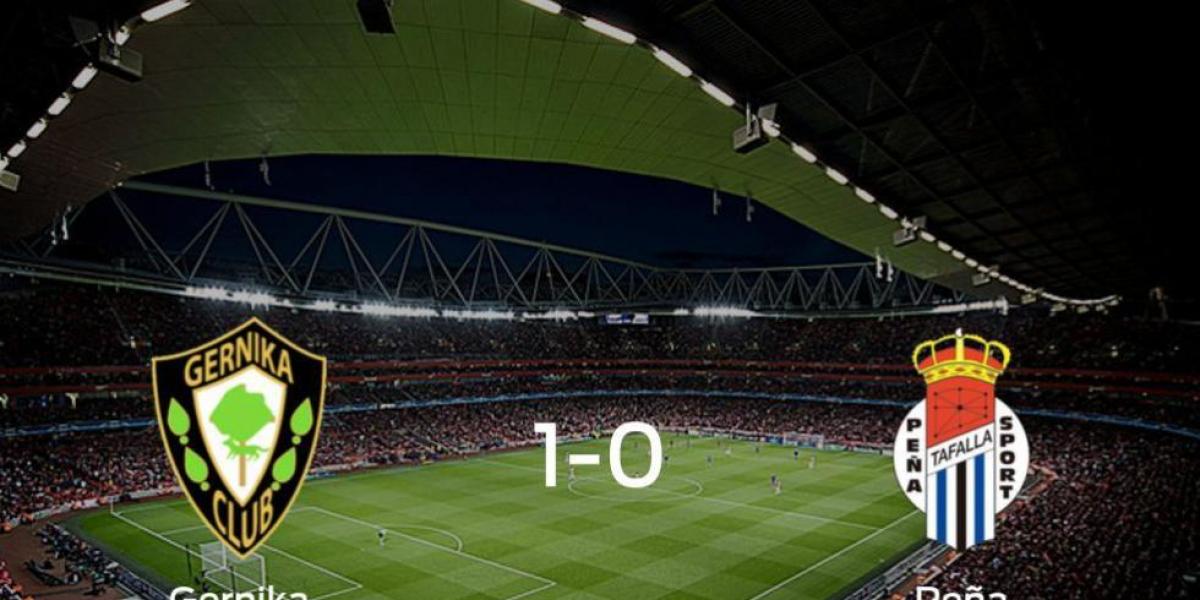 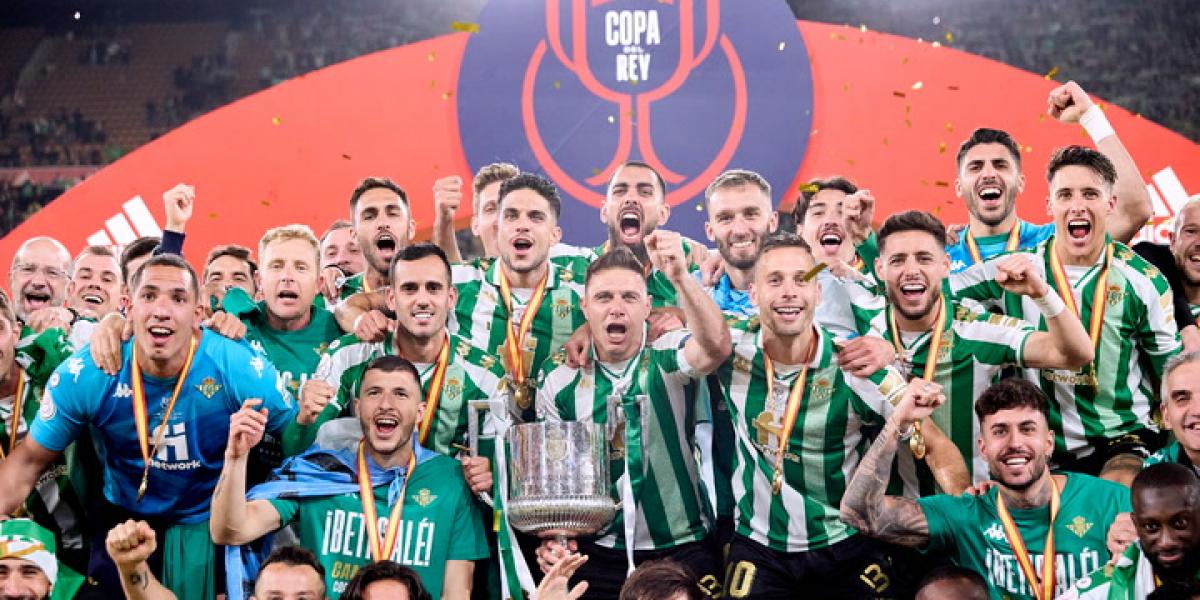 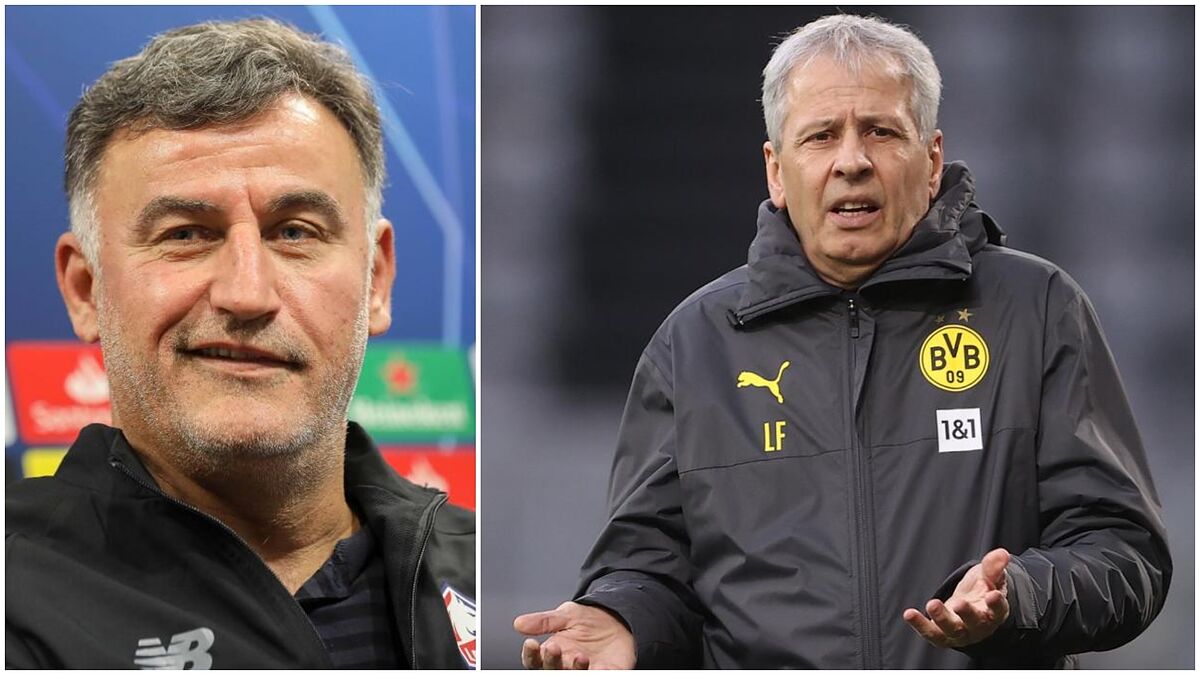 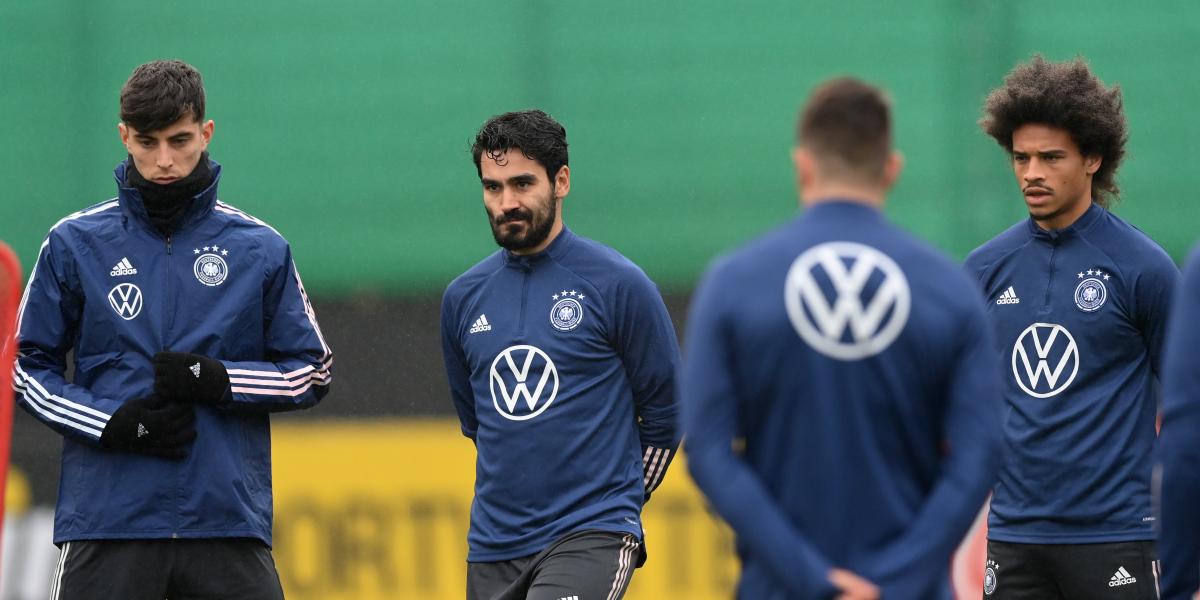