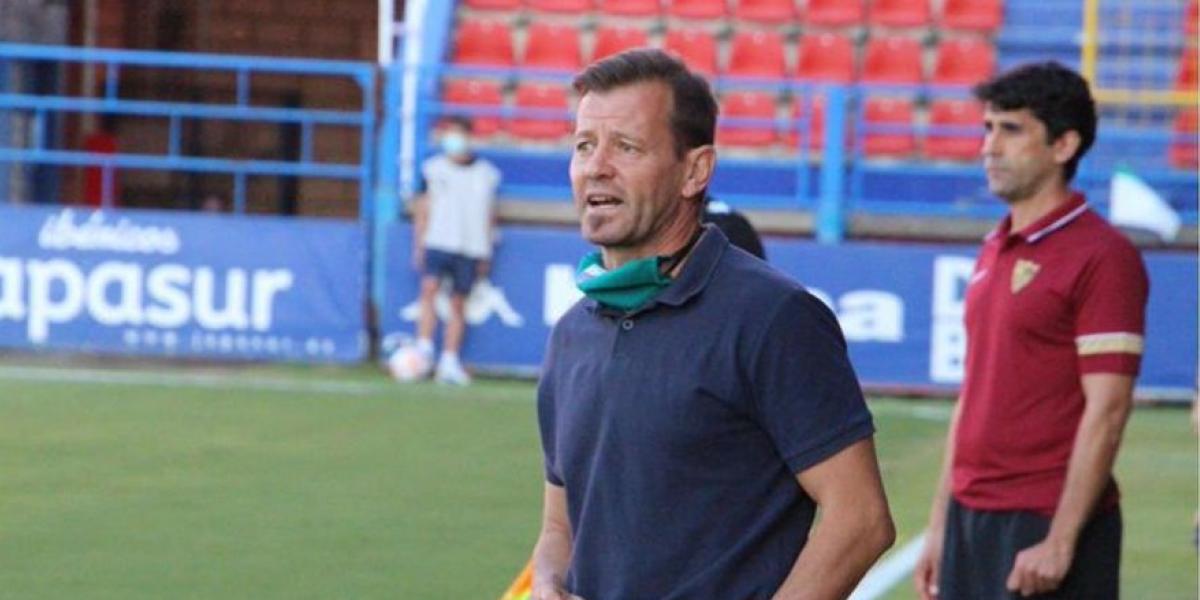 Extremadura UD has communicated this Friday its decision to do not travel to A Coruña to play this Sunday’s game at the Riazor stadium against Deportivo due to the strike that the squad, players and coaching staff have started today.

This confirms the warning about this pressure measure that had been announced a few days ago and that it would be effective if they continued without collecting the monthly payments owed to them.

What’s more, It is ruled out that they can travel with players from the subsidiary team, since the Spanish Federation requires them to play at least seven first-team players, something that they have ruled out.

The strike that started the workforce this Friday it will also affect workouts, as they had warned a few days ago.

This Friday the deadline that the players and coaches had given to collect any of the amounts owed by the club.

In this way, they will face a strike that was announced through the Association of Spanish Footballers in October and that begins this Friday and will be extended on November 13, 14, 19, 20 and 21. 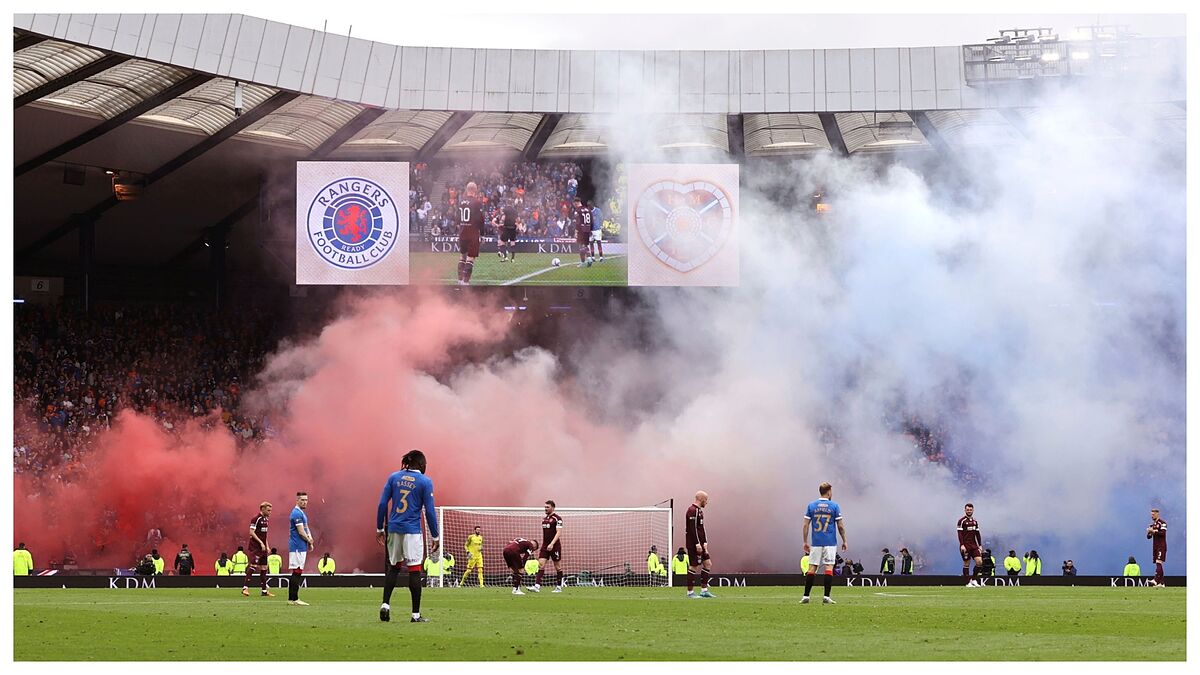 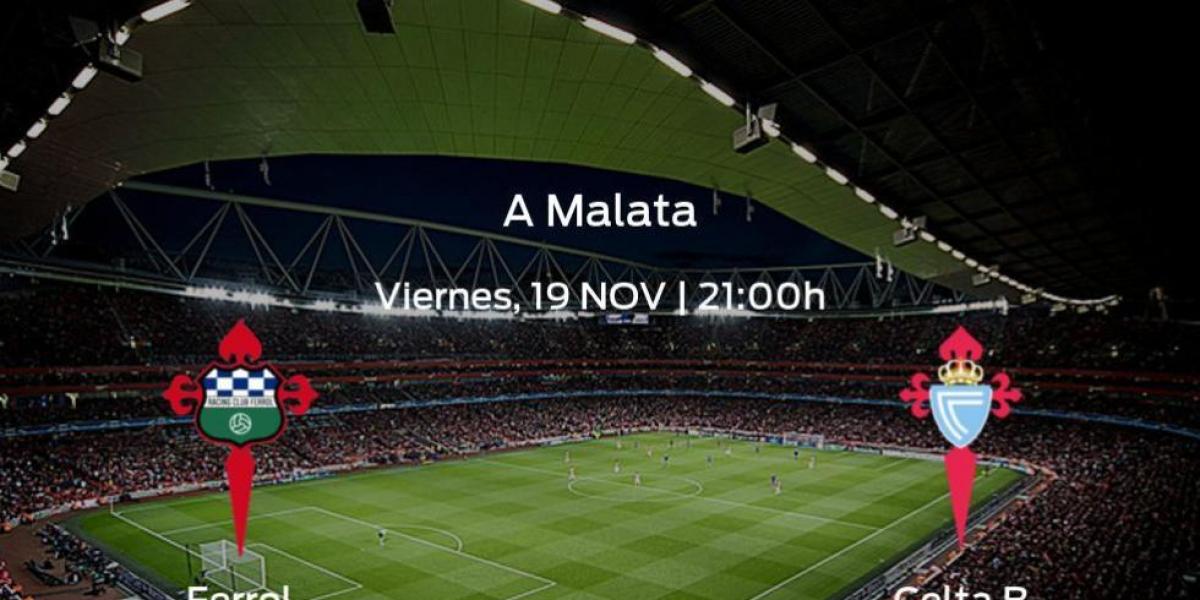 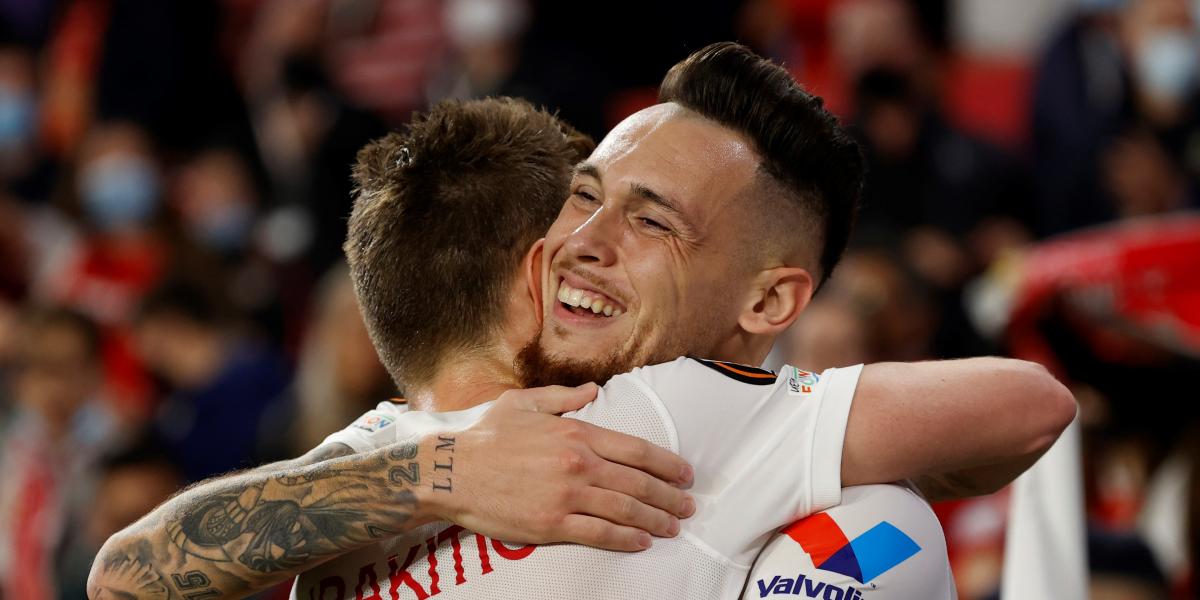 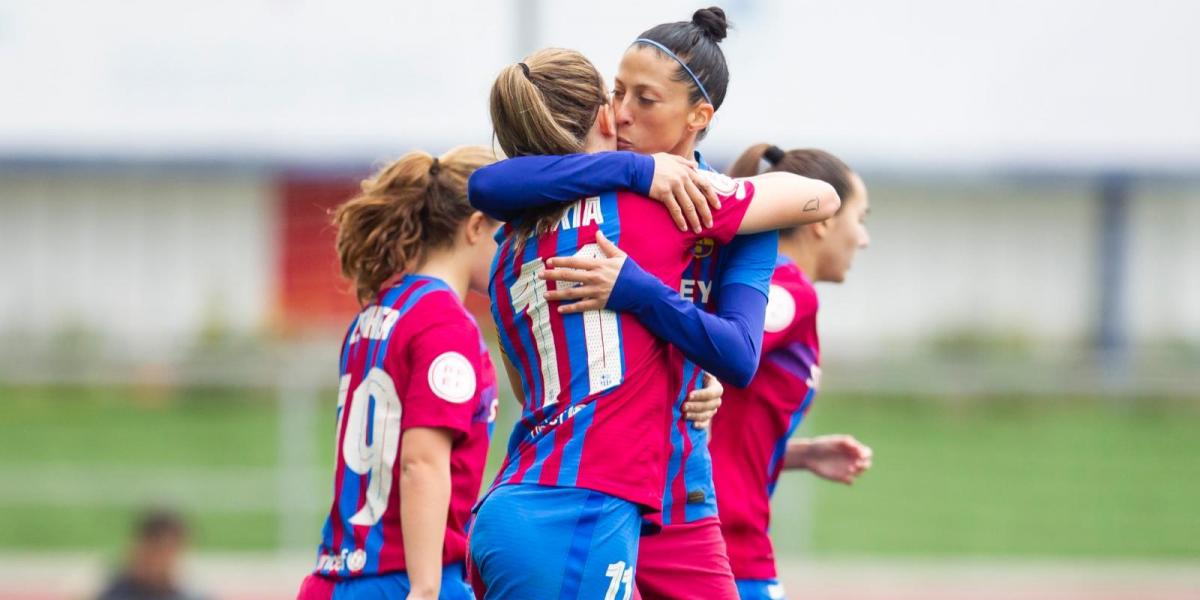 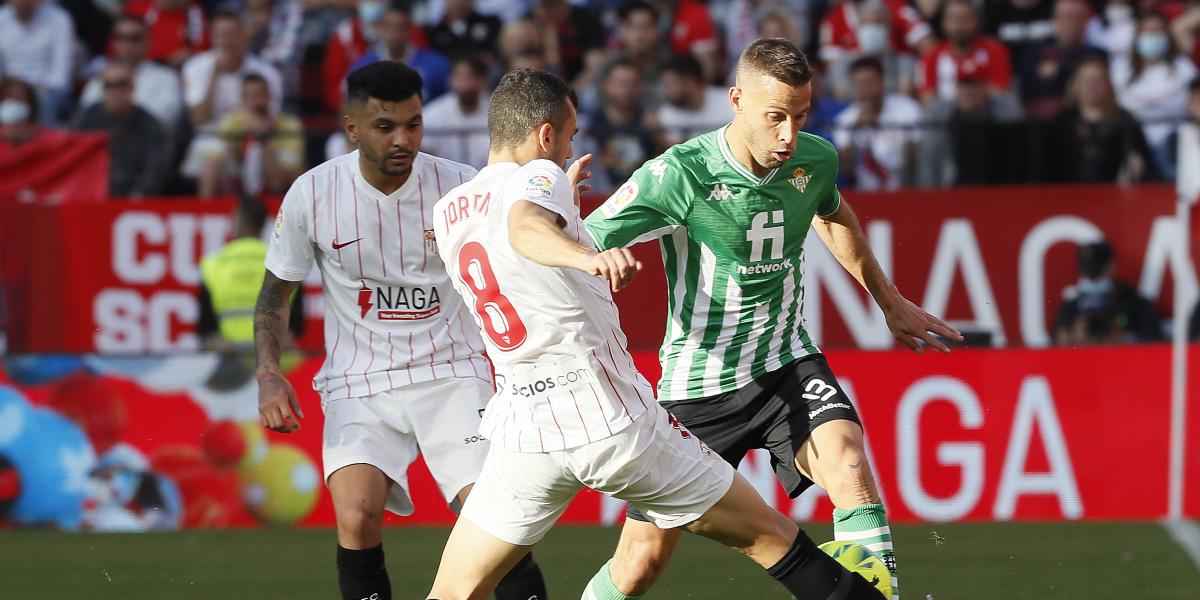