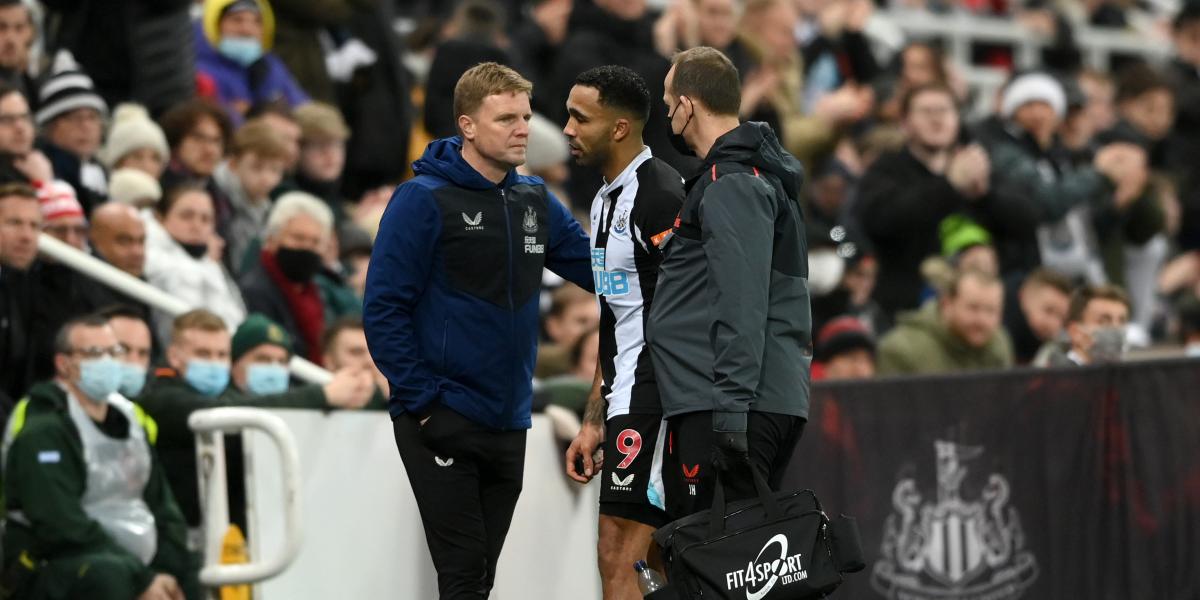 The Premier League today announced the suspension of Newcastle-Everton on Thursday. It is the 16th game of the English championship that has been postponed throughout this month of December due to the Covid-19 outbreak that is affecting the different club templates.

“The council accepted Newcastle’s request for postponement as the club does not have the required number of players available for the match (13 from the field and a goalkeeper) due to Covid cases and injuries,” the Premier League reported in a statement.

Newcastle played on Monday night against Manchester United on matchday 19 of the Premier League and their coach, Eddie Howe, could not fill all the seats on the bench due to casualties. In addition, Callum Wilson and Allan Saint-Maximin were injured during the match.

With this there are already three matches of matchday 20 that will not be played on the date set after the suspension of Leeds-Aston Villa and Arsenal-Wolverhampton, scheduled for today. 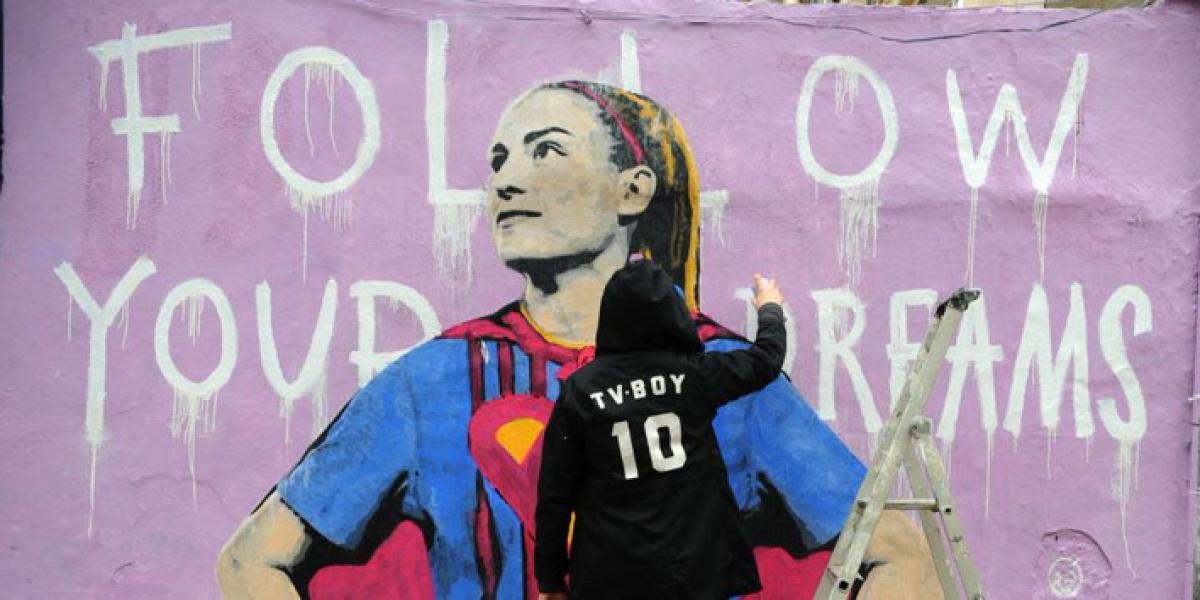 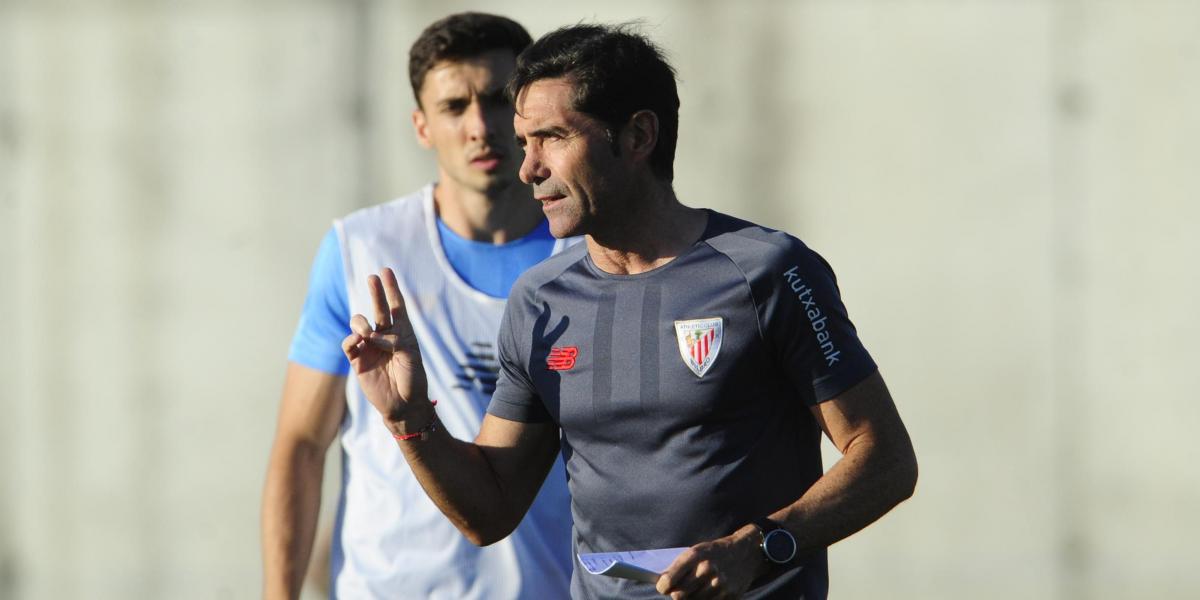 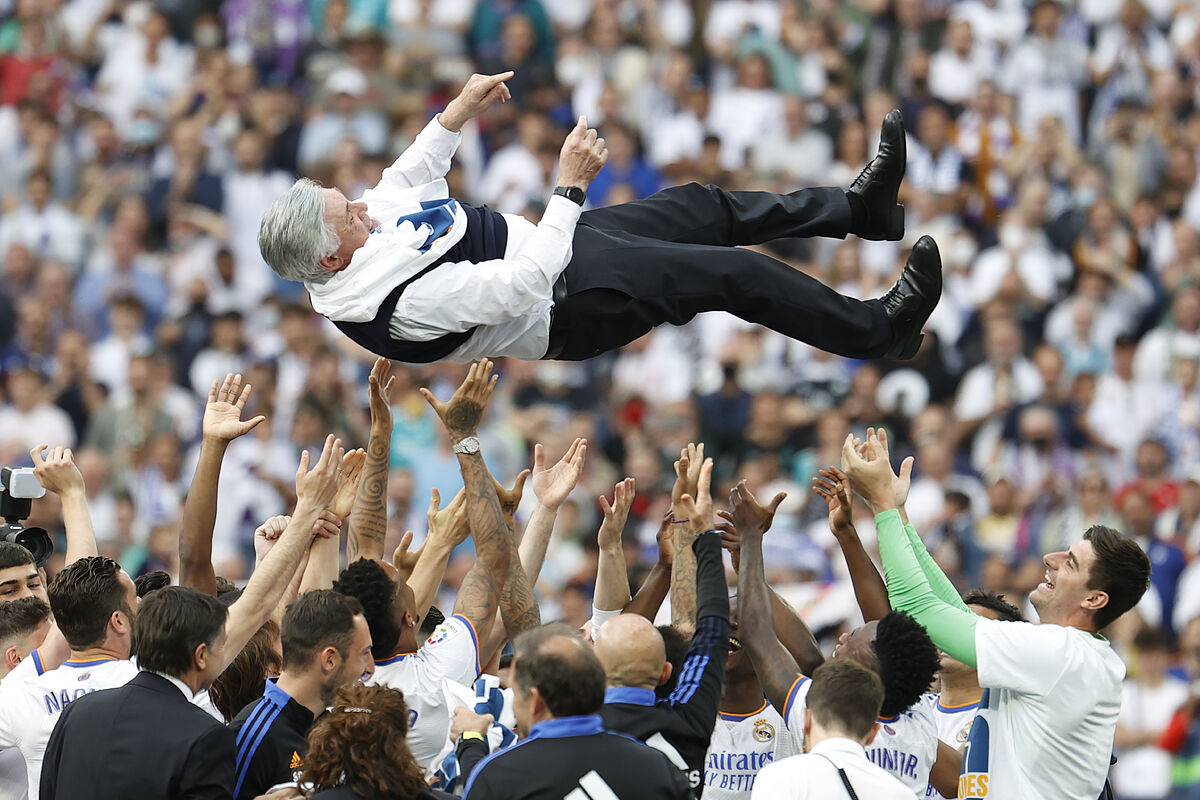 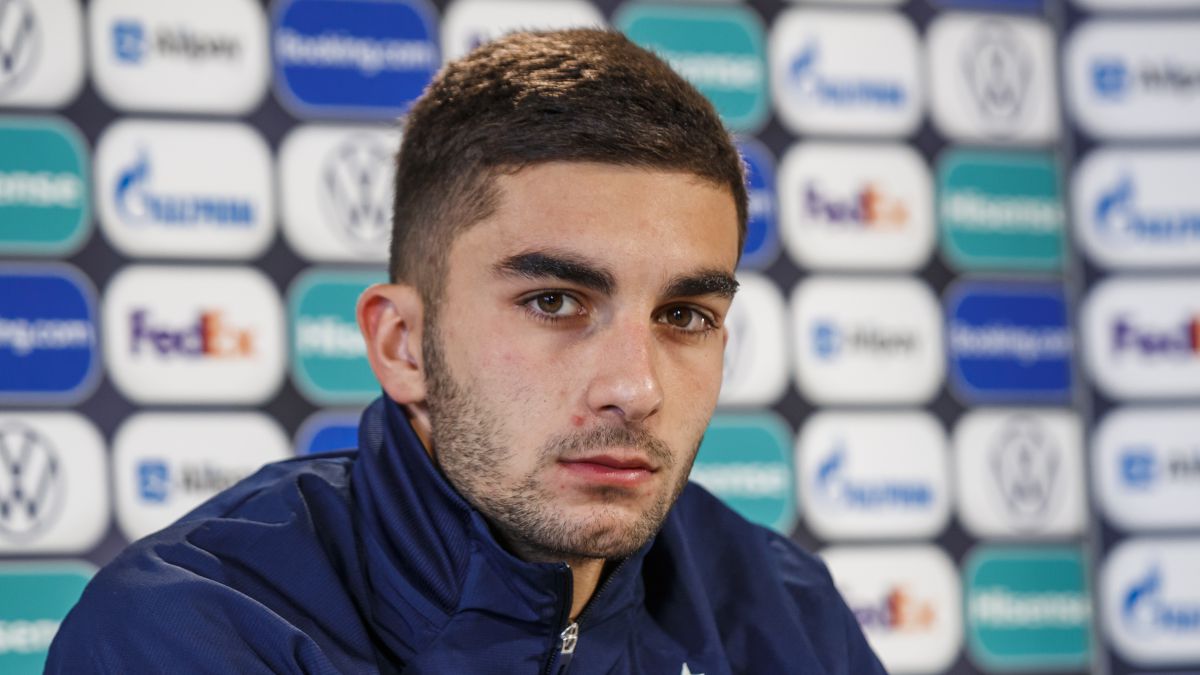