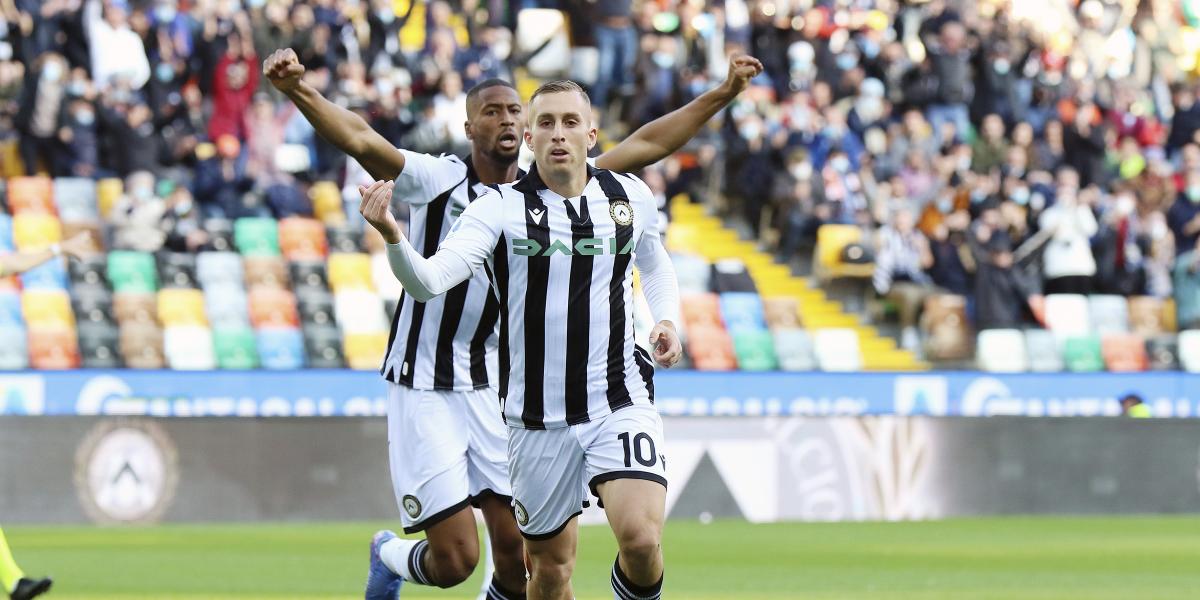 He has three goals in Serie A 2021-22 Gerard Deulofeu, determined to regain his best level at 27 years at Udinese after having overcome various injuries that have prevented him from shining as he did in his last great season, when he scored 10 goals in the Premier League 2018-19 with Watford. The Italian media gave very good marks to his performance in the 3-2 victory against Sassuolo, a match in which he opened the scoring with a clever shot and at the first touch with his left leg in position of ‘9’.

In August the competition started like a bullet and he scored two goals against Juventus (2-2) and Venice (3-0), but had not seen the goal again. The Udinese You need your goals to escape the danger zone. 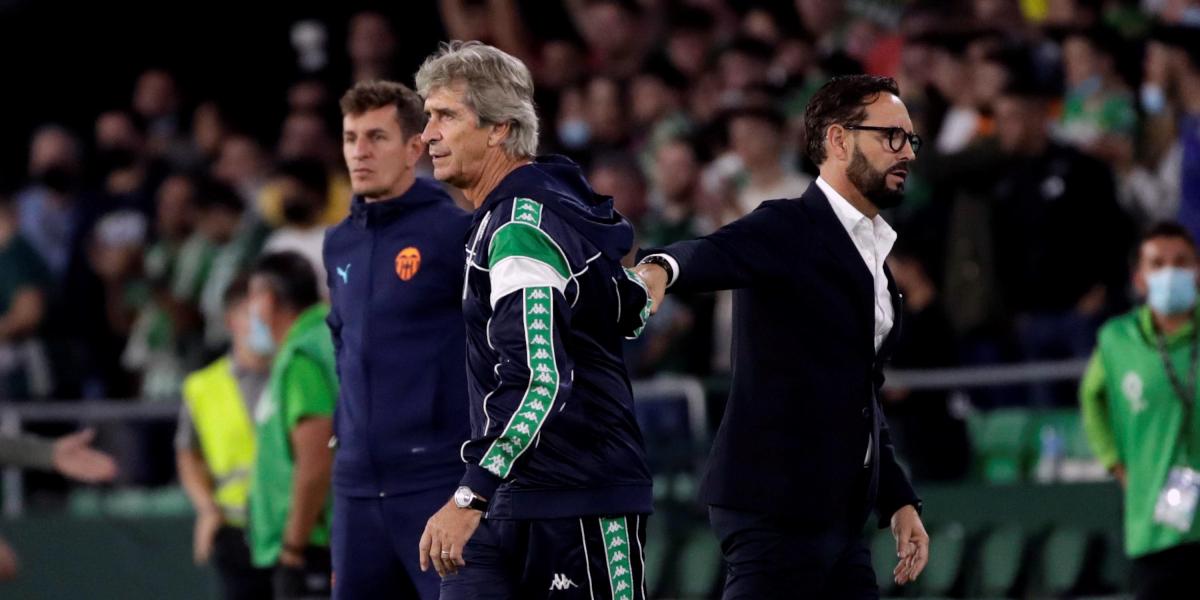 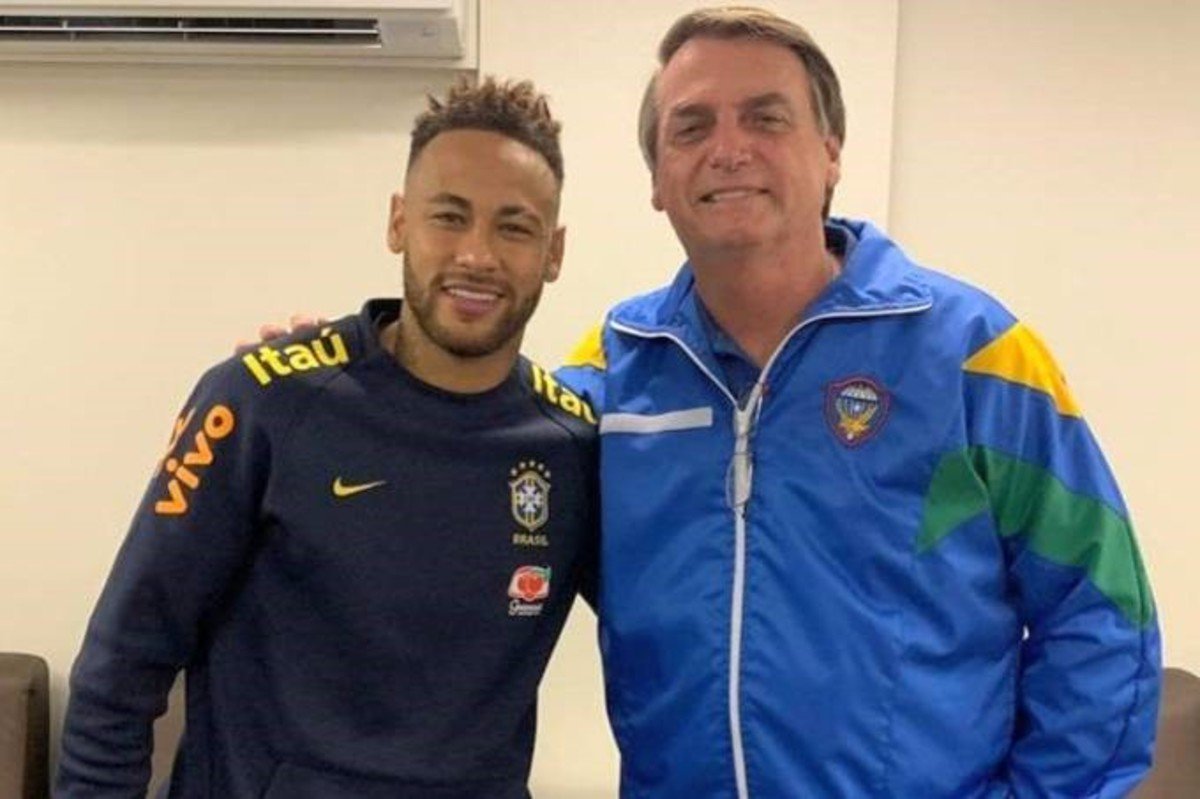 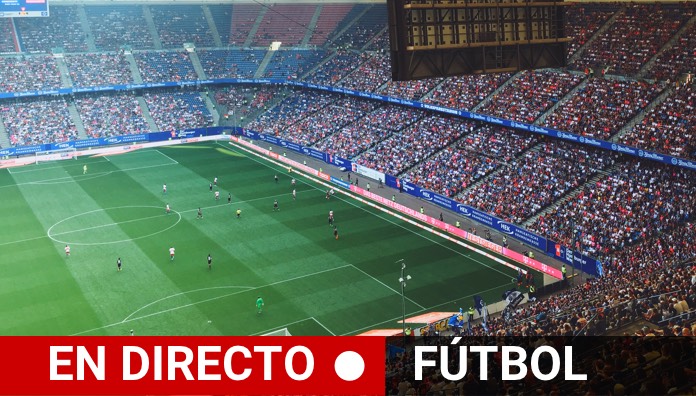 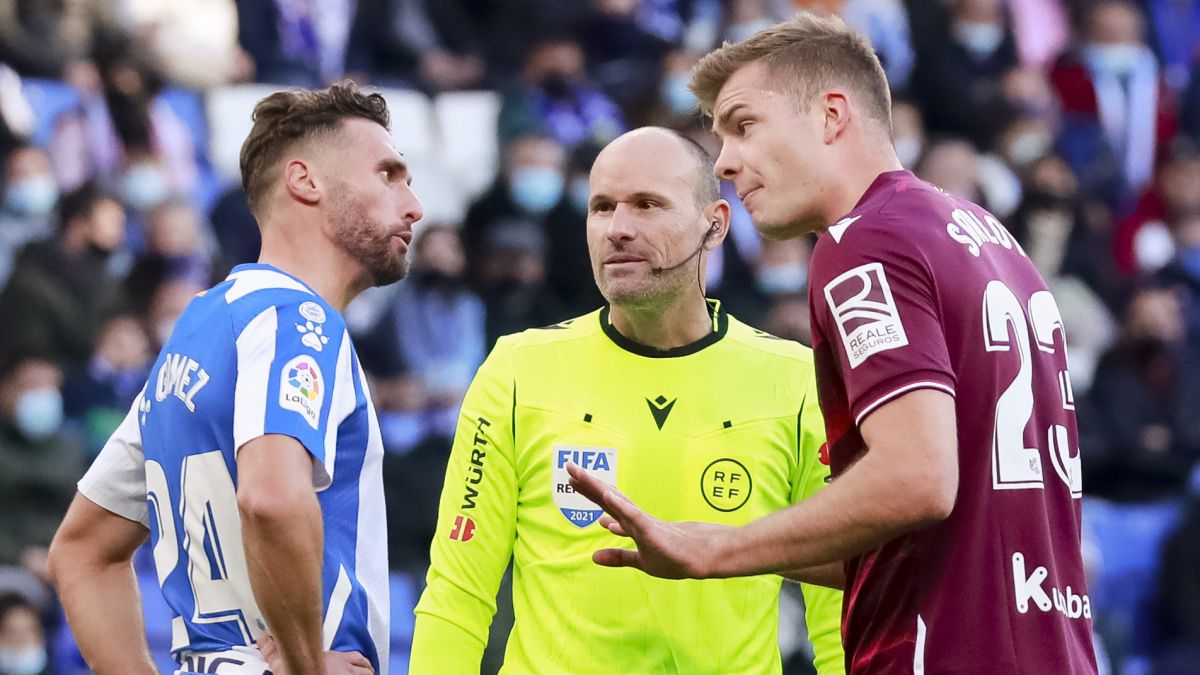