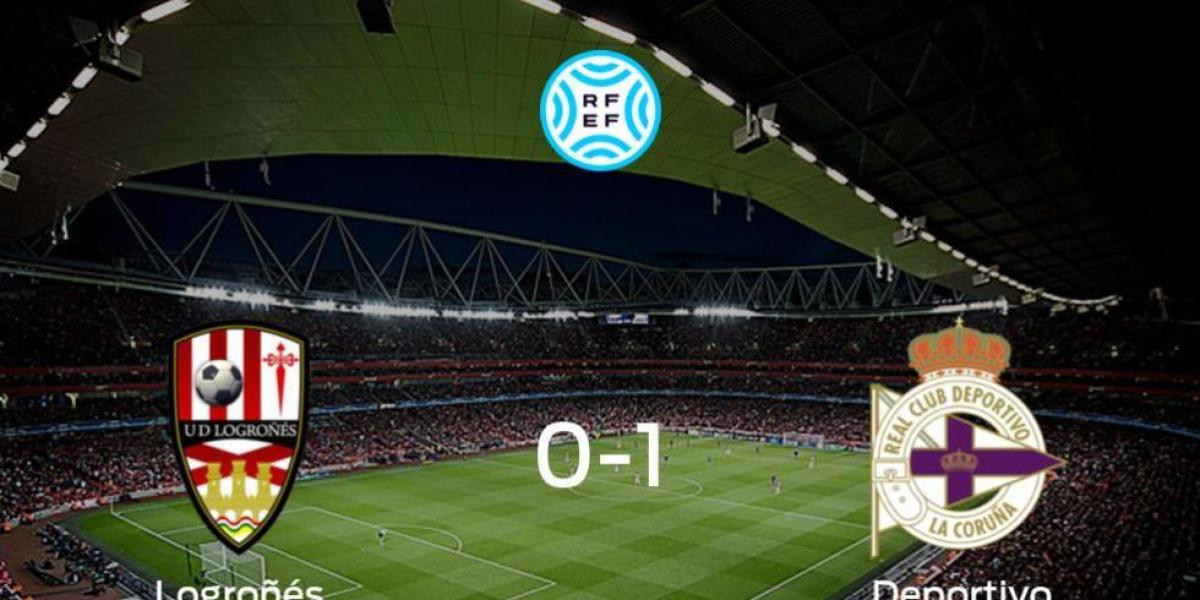 Deportivo beat Logroñés 0-1 during the match held this Sunday in Las Gaunas. The Logroñés arrived with the intention of reaping a new victory after winning in the last two matches of the competition. The most recent was against Celta B away from home (0-1) and the other against Talavera de la Reina in their fiefdom (1-0). On the part of the visiting team, Deportivo won their last match 1-0 at home in the competition against Zamora. After the scoreboard, the Logroño team is fifth at the end of the game, while Deportivo continues as leader of the First RFEF.

The first part of the match started in a favorable way for the visiting team, who took the opportunity to open the scoring thanks to Miku’s hit-and-run in the 36th minute. With this result, the first half of the match ended.

Neither team was lucky to score in the second half and therefore regulation time ended with the score 0-1.

The referee showed Logroñés four yellow cards (Duba, Jesús Alfaro, Serantes and Rueda), while the visiting team did not see any.

Deportivo lead the tournament with 23 points, while Logroñés was in fifth place with 20 points after the match.

On the following day, Logroñés will play against Badajoz at home and Deportivo will play their match against Extremadura UD at their stadium. 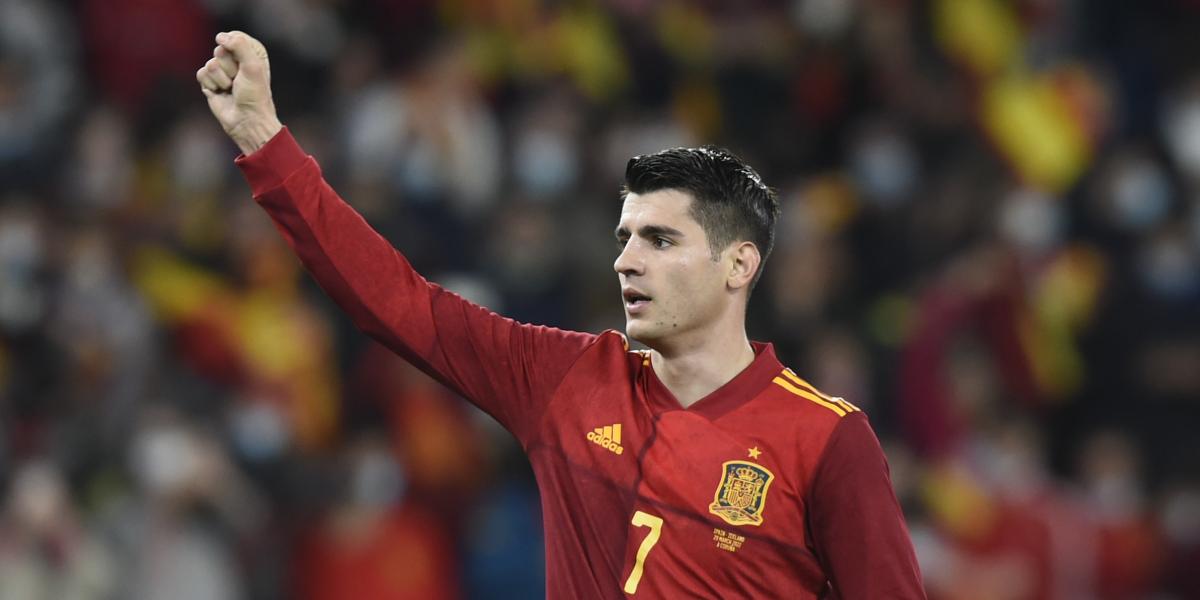 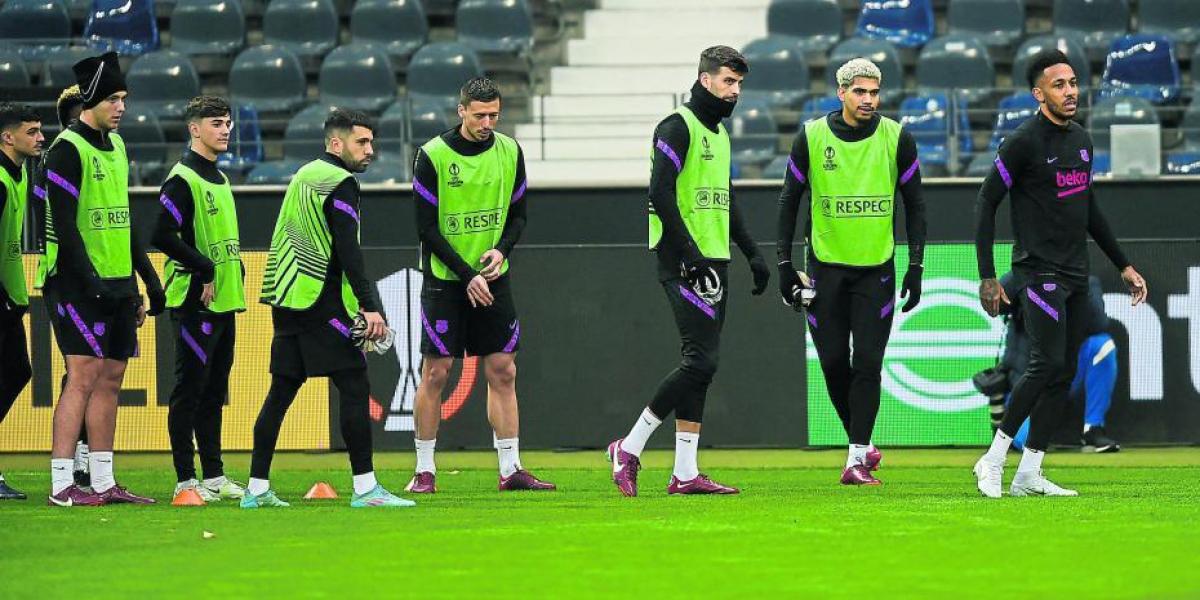 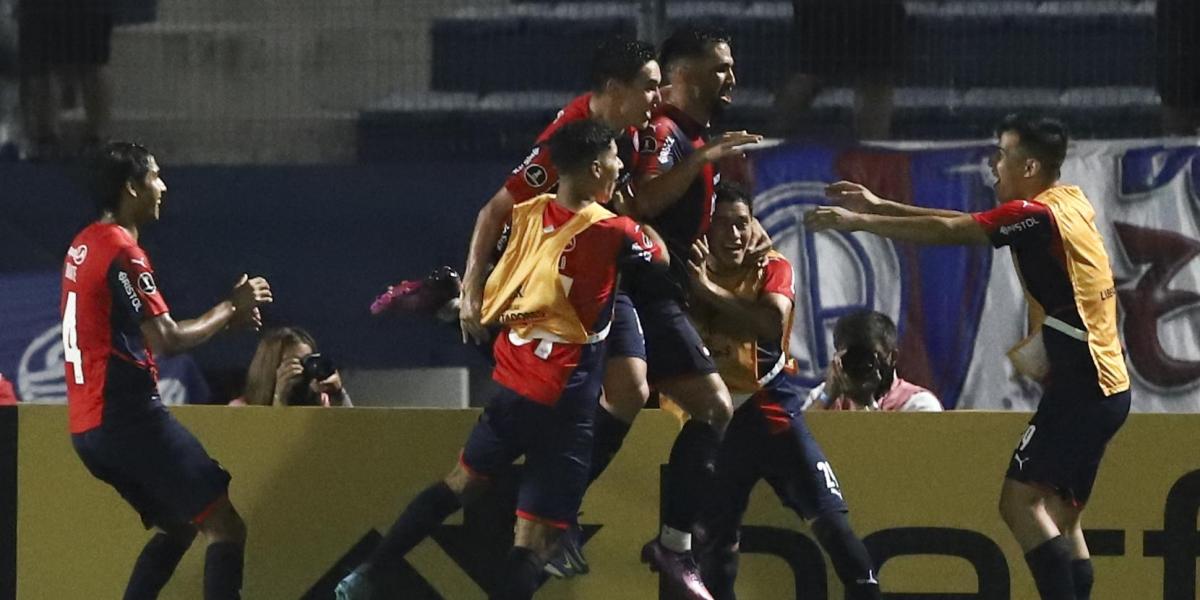 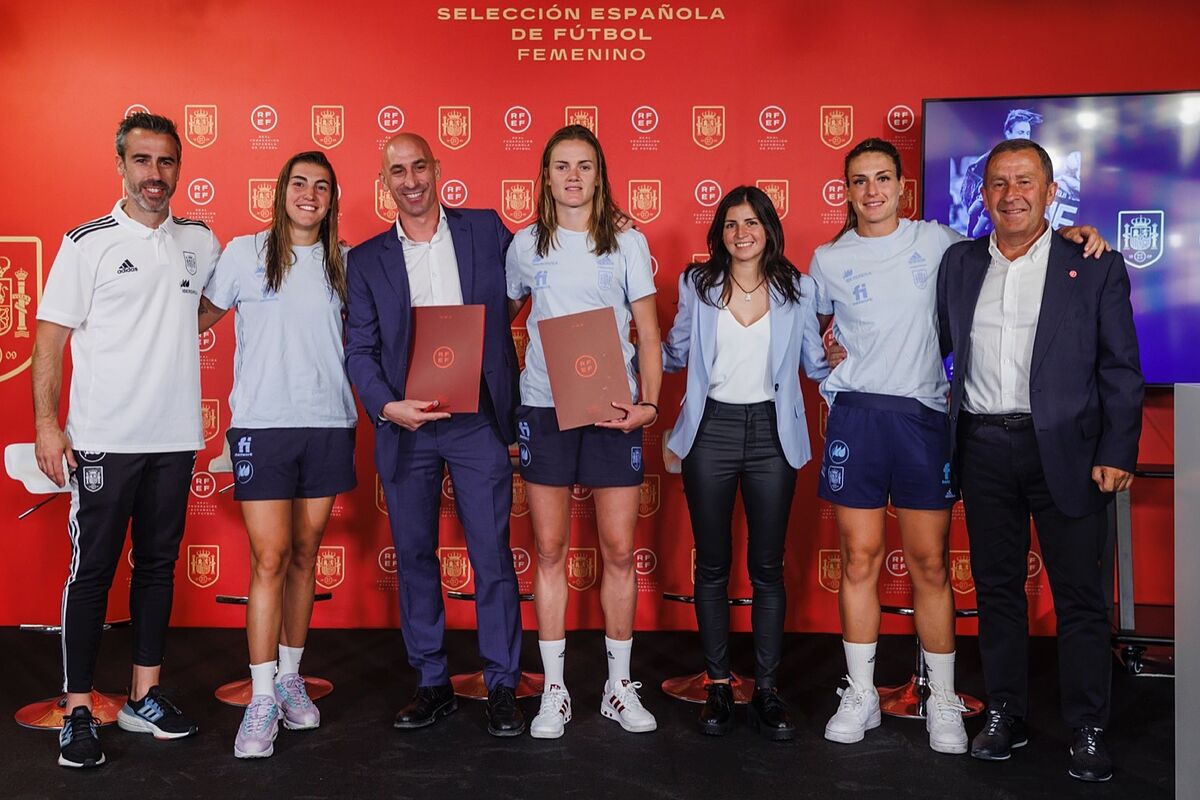 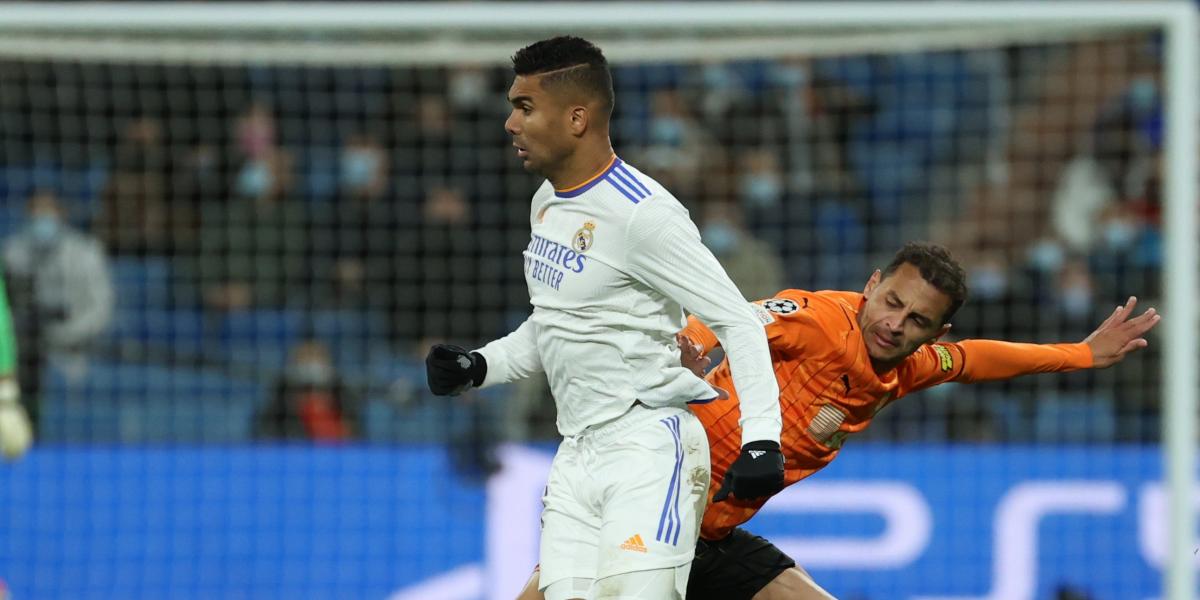