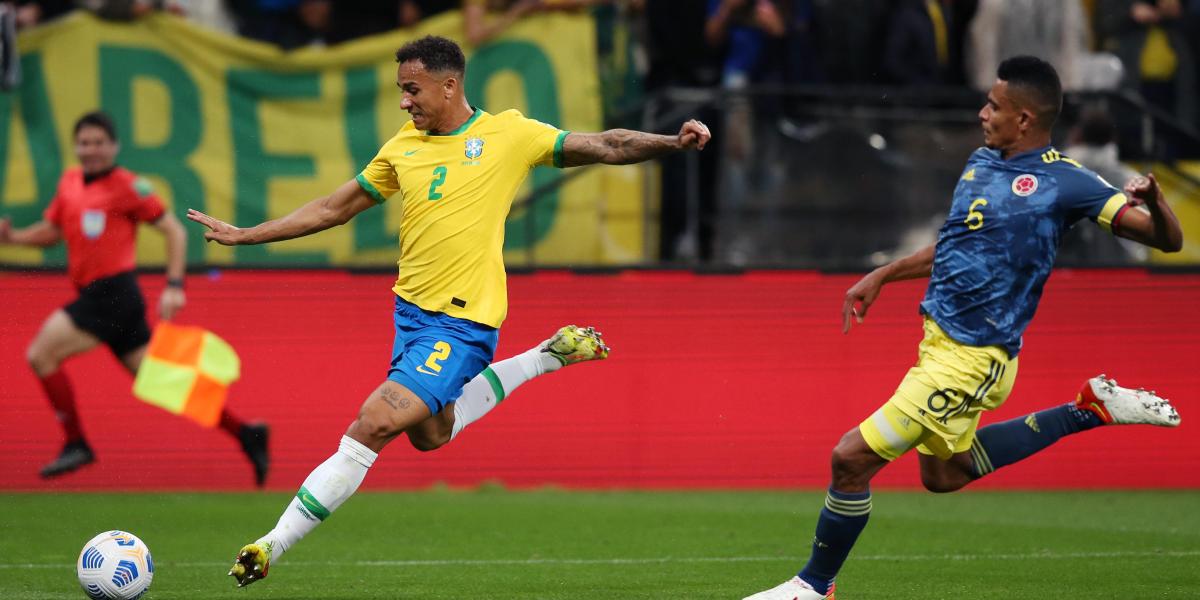 Danilo, Juventus player and side of the Brazilian team, celebrated this Sunday the return of Dani alves to FC Barcelona and assured that the player “is made” to wear the shirt of the Spanish club.

“There are players who are made for a jersey and that happens with Dani alves and Barcelona, ​​”he declared Danilo in a virtual press conference held from the concentration of the Brazilian team, which next Tuesday will visit Argentina for the South American qualifiers for the Qatar 2022 World Cup.

Danilo He said he was “passionate about football” and therefore considered “fantastic to see Dani alves back to Barcelona “, a team that the 38-year-old left in 2016 to sign precisely for Juventus, from which he later moved to PSG and later to Sao Paulo.

The player, who acts as a right back in the national team, did not deny that he has a “kind of competition” with Alves for that square, but guaranteed that this is very “healthy.”

“Dani He is a player who always resurfaces and that competition with him has always been very important to make me improve every detail and to respond at the level of a player like him, “he said. 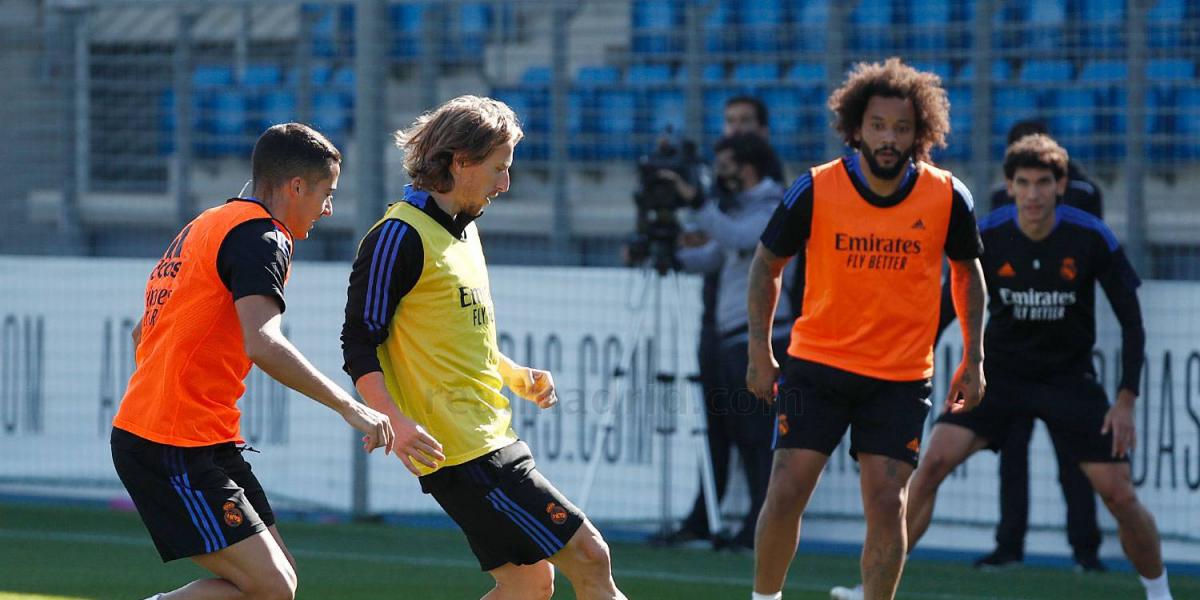 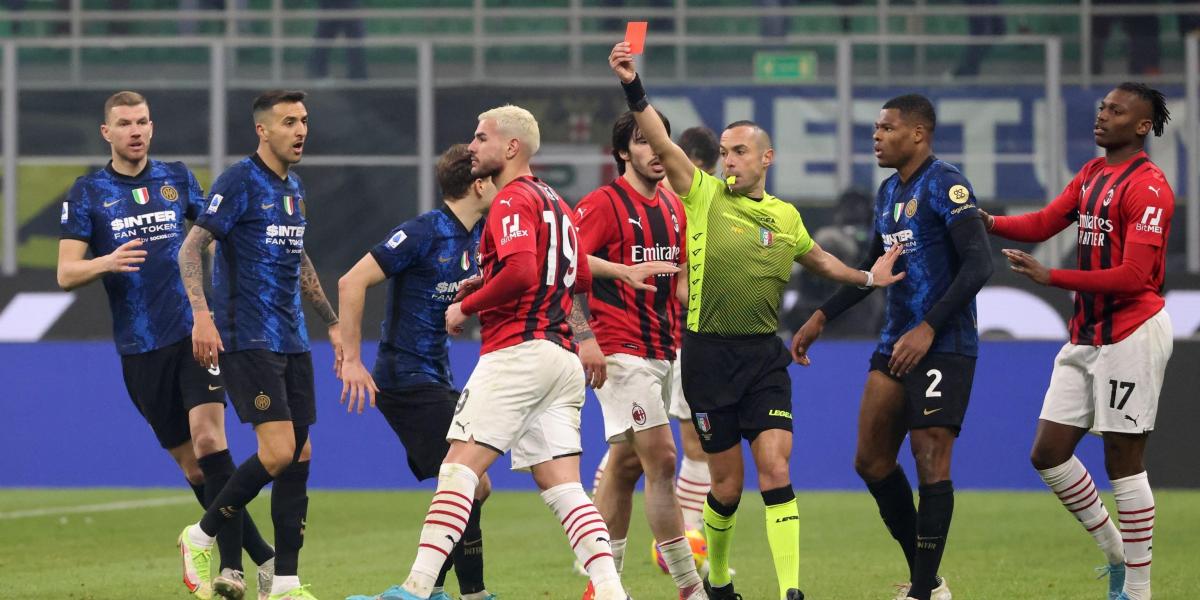 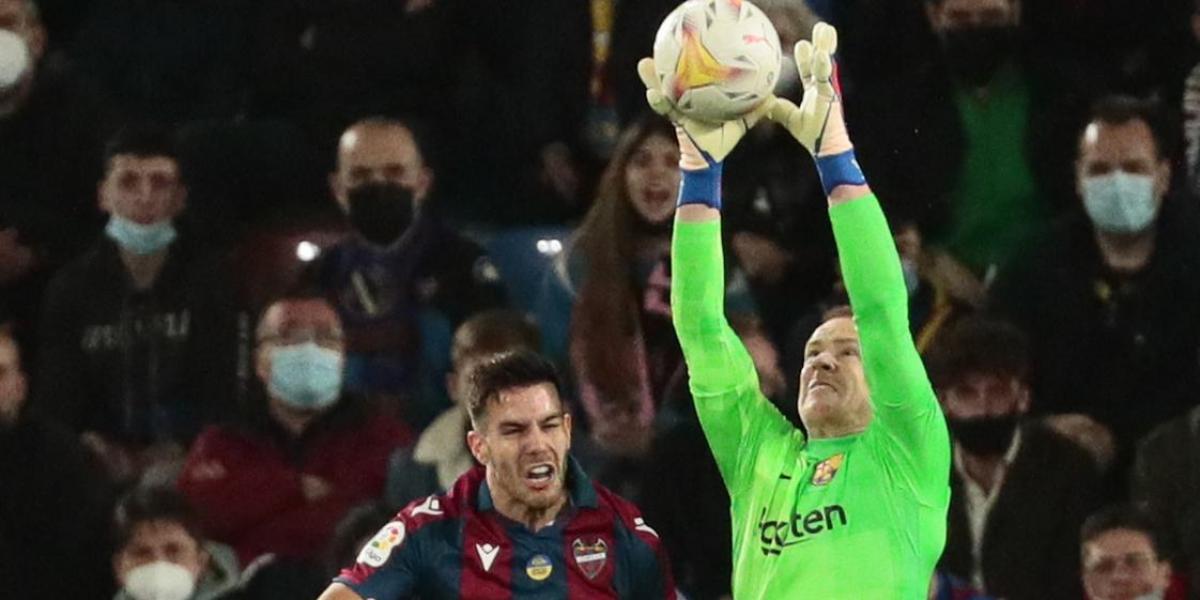 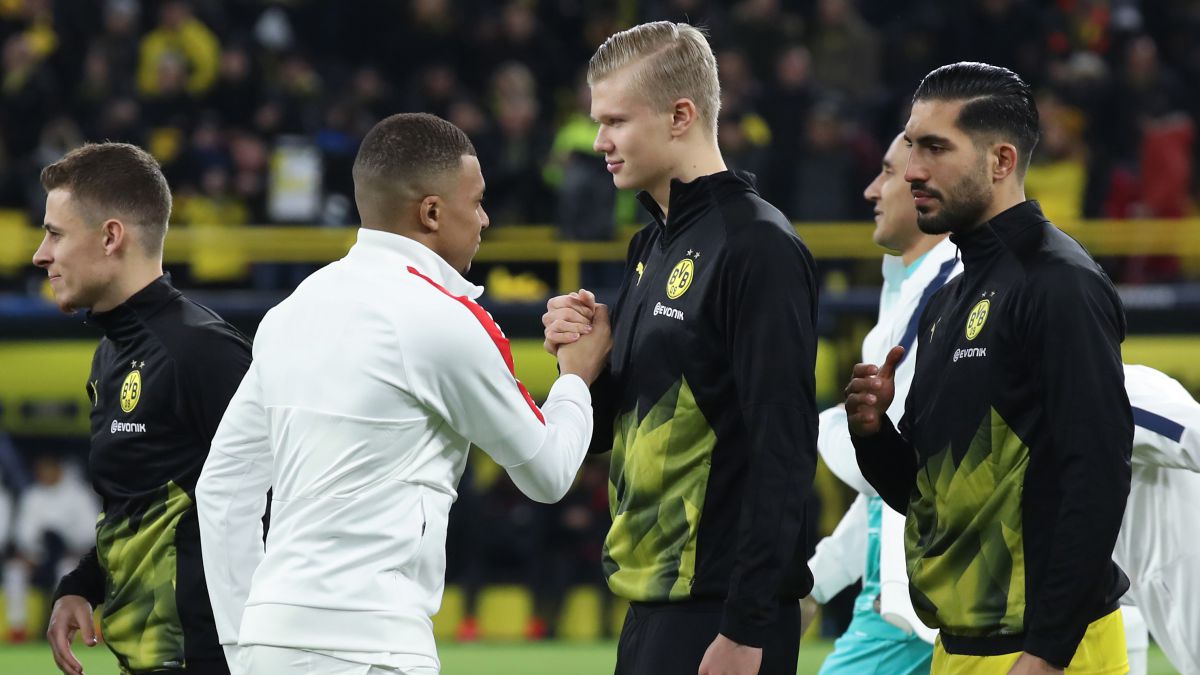 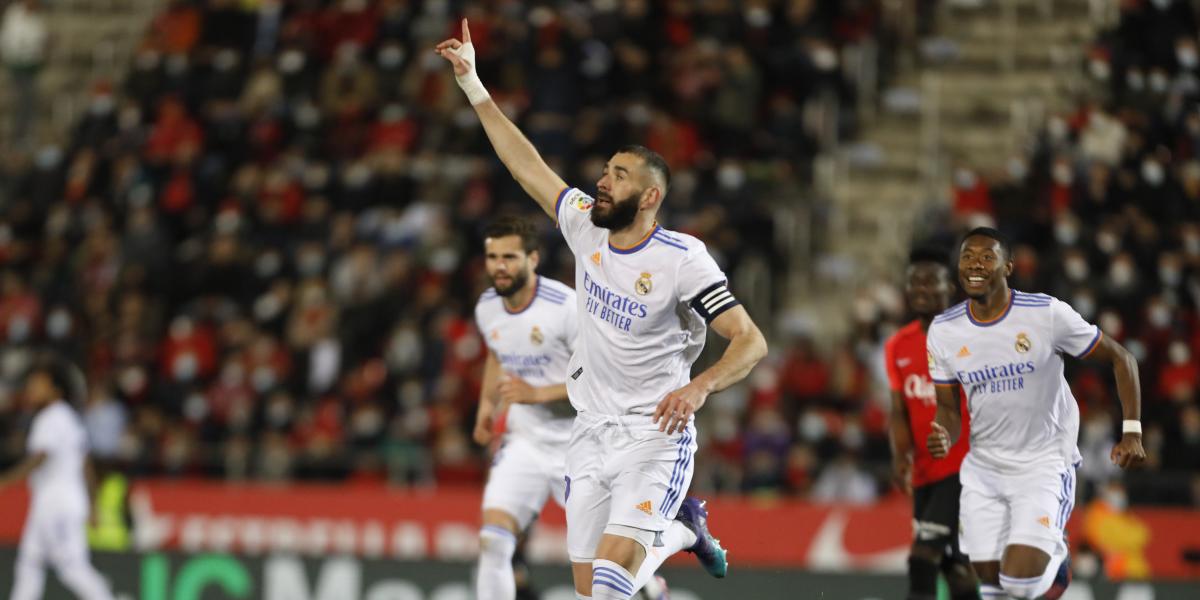 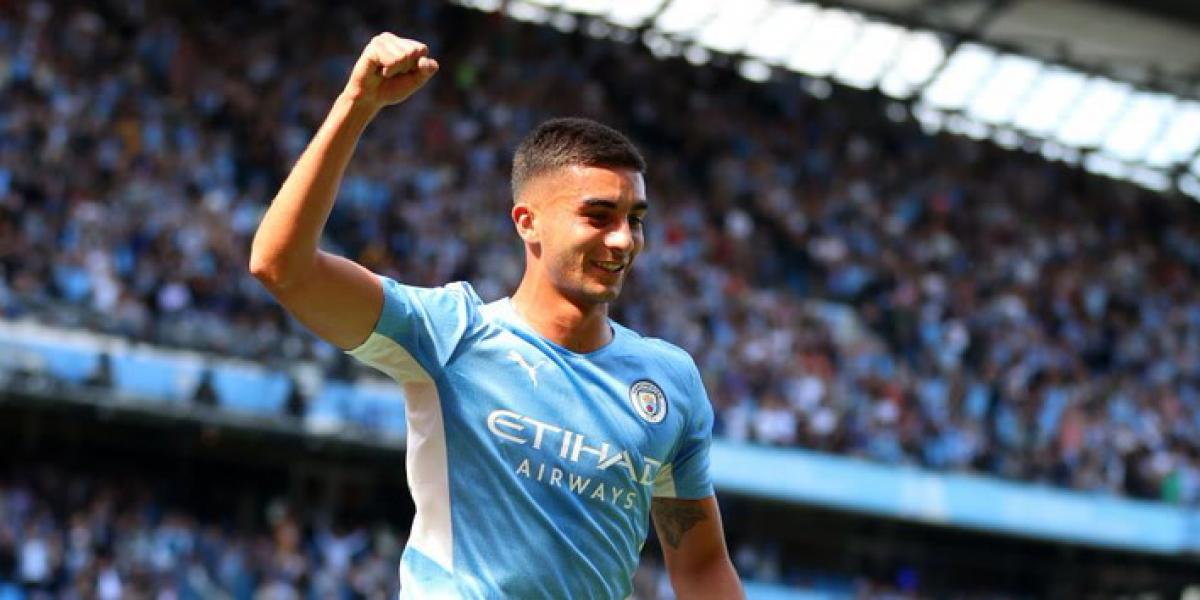