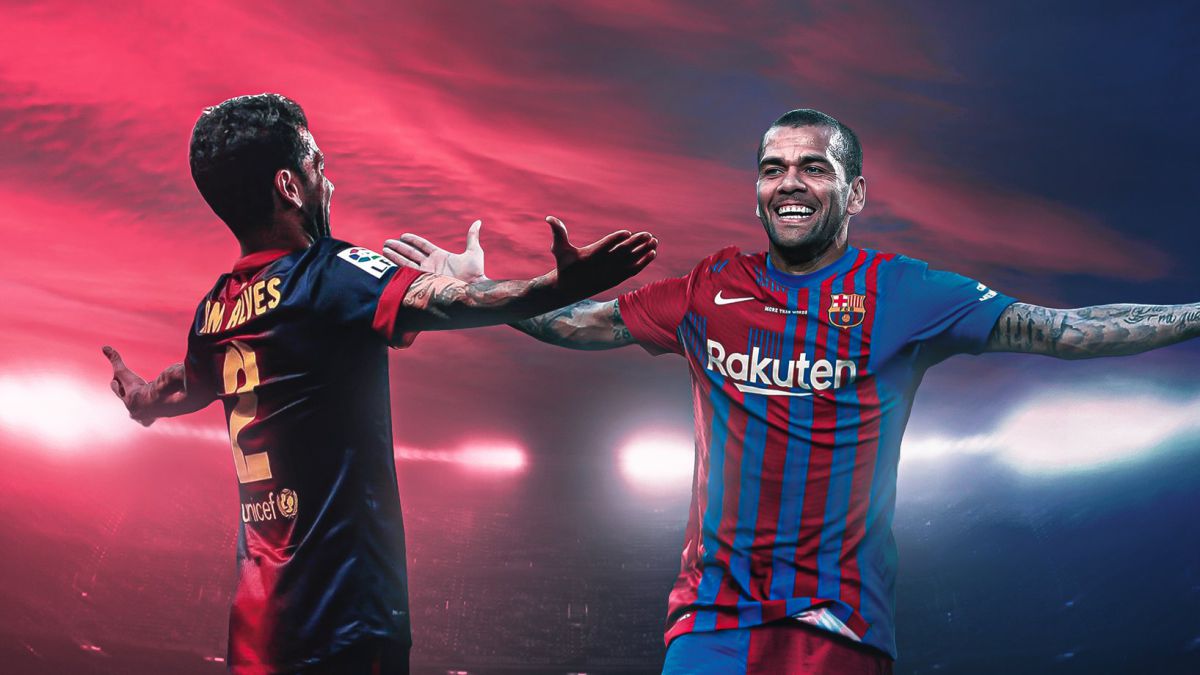 FC Barcelona has made official the news that Sport advanced and AS was able to confirm minutes later: Dani Alves returns to Barça. Both Joan Laporta and Mateu Alemany said yes to an operation in which only the approval of the coach, Xavi Hernández, was missing. And this occurred this morning, after evaluating the pros and cons of his arrival, finally the coach from Egare considered that the positive aspects weigh more in the balance than the negative ones.

To get started, Alves agrees to come practically free to the Blaugrana club, aware of the club’s economic problems as well as the limit of financial ‘fair play’, In addition, the excellent form of the player is also valued, since his challenge of being in the Qatar World Cup and his good genes allow him to be in an unbeatable state, and finally his innate spirit to create good vibes and strengthen the group.

These three points, apart from their quality and natural talent, have opened the doors to the Blaugrana club. In principle, it had been speculated that despite being a free agent, he would not be able to join until January, having played some games with Sao Paulo in September, but As AS has learned, there is a gap in the FIFA regulations that would open the doors for the Brazilian full-back to join next week after being discharged from the federation and even play the derby against Espanyol if the coach deems it appropriate.

It seems clear that Xavi has finally decided to put aside the two conditions that put him a little behind when accepting the return of Alves: his age, 38 years, and that he will be out of the competition for five months when he returns to the pitch.

What is clear is that the arrival of Alves will serve as an incentive and competition also on the right wing, where right now there is only one natural full-back, Sergiño Dest, with a very irregular course so far, while Óscar Mingueza and Sergi Roberto have also shown serious shortcomings in that position.

Dani alves has published a photo on Instagram in which he appears kissing the Barcelona shield. The image was accompanied by the following text: “Almost 5 years fighting like a madman to get to that moment. I didn’t know it would last that long, I didn’t know it would be so difficult, but I knew within my heart and within my soul that that day would come.. I return home from where I will never leave and as I said before I left: ‘I am one of you, I don’t know how long that dream will last, but may it be eternal while it lasts’. See you soon where it fascinates me the most, with the same enthusiasm as the first time and with the same desire to help rebuild the best club in the world. Lathe a la meve casa cullonssssss !!!! “. 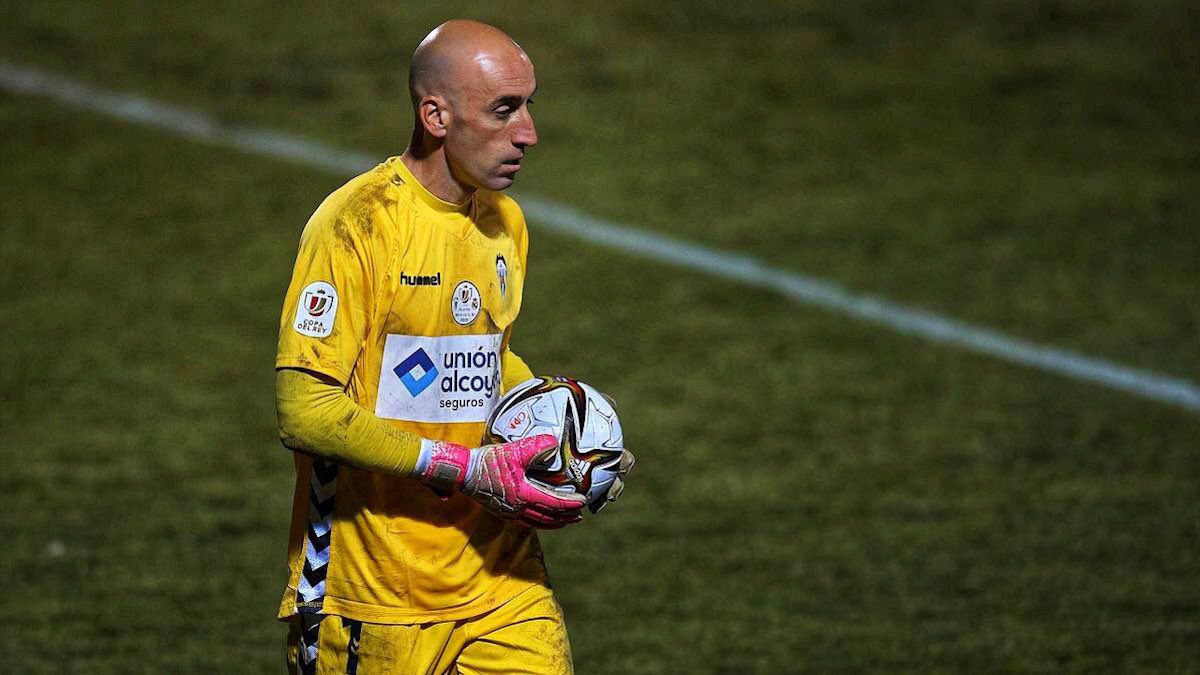 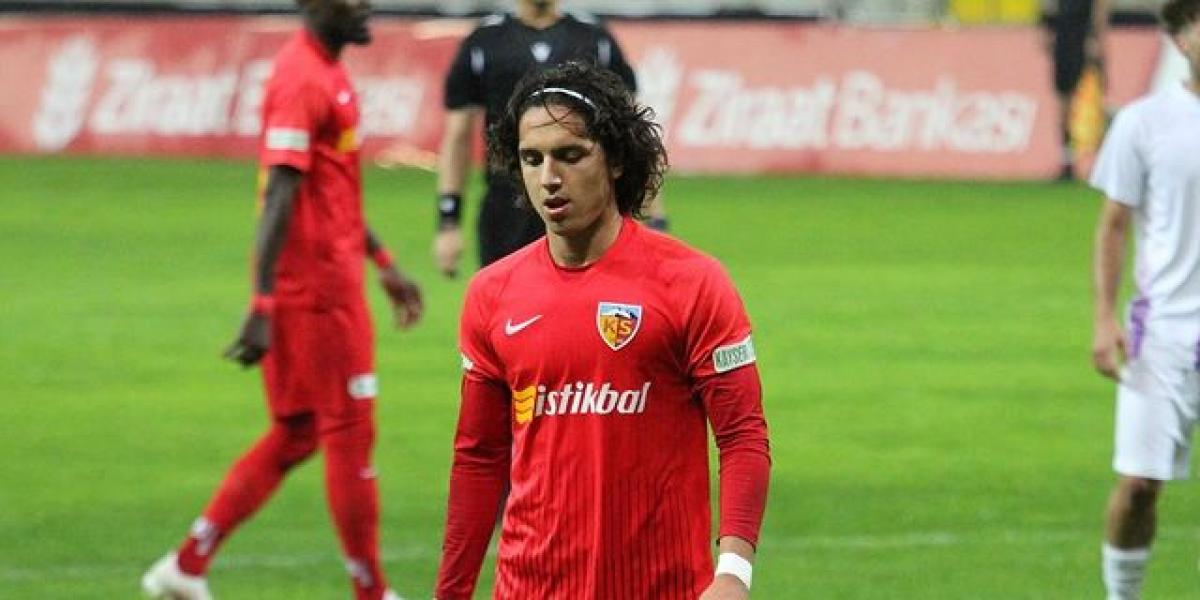 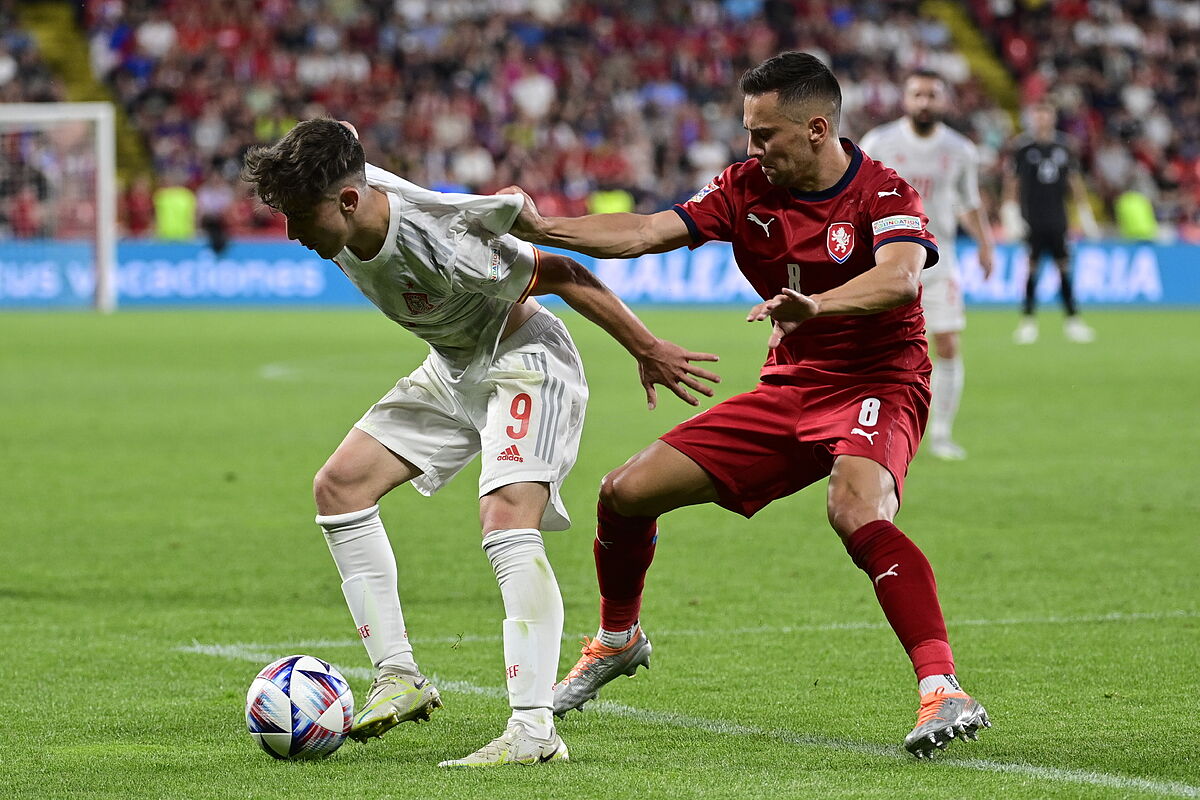 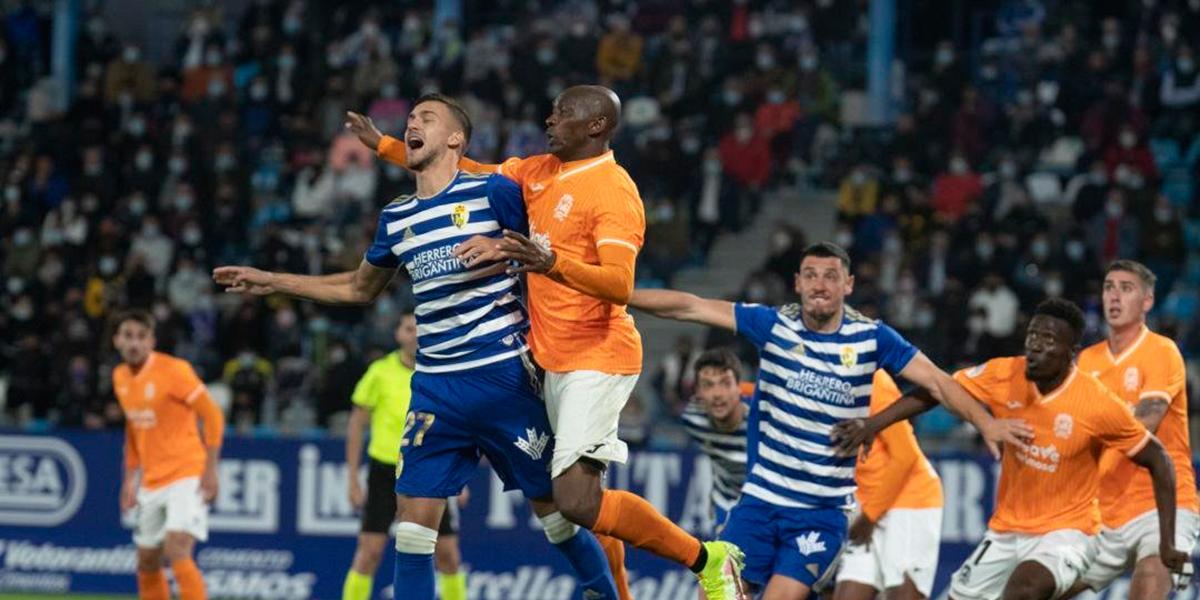