“I’m very happy”. It is the first sentence, which admits little doubt about his feelings as soon as he signs his new contract with Real. alexander sorloth waited for Real until August 29, but it was worth it because the departure of Alexander Isaac to Newcastle in exchange for 70 million was what finally reopened the doors of Anoeta: “This was what I wanted since the end of last season; what I wanted was to come back here”. His deeds do nothing but give a category of reality to his words. “I missed my teammates, the club and the fans, that’s a great emotion,” he adds.

sorlot He finished last year being the fetish striker of Imanol, the undisputed starter at Real: “I had very good feelings, especially at the end of the season, when I started playing as a starter,” he says. “I was able to score goals and click,” he adds. Logically, in his decision, the opinion of his partner and his relatives has also passed: “My friends and my family also enjoyed and love San Sebastián,” he says. “And that makes me happy,” he concludes.

sorlot He scored eight goals in 44 games in a past season in which he had to sweat to leave his true mark: “It was hard for me at first, until I started scoring goals and performing at my level,” he says. However, now he will not need an adaptation process: “Now I know the club, the teammates and the coach, I know that there is a lot of technical player in the team”. Zubimendi, Merino, Silva, Brais, Kubo and company will try to serve him the best balls: “I’m a striker and I’ll try to finish the plays in goal”.

Wishing to contribute from Saturday

Although he has missed some training sessions due to different muscular problems, the man from Trondheim has been ready to eat the grass already, since Saturday against Atlético de Madrid: “What I like is playing games and in September and October there are many and a lot in game,” he says. “I’m sure we’ll perform at a good level,” he added.

Finally, he leaves a message for the fans: “I’ll be waiting for you on Saturday at Anoeta. We’ll try to beat Atlético. Come on, Real!” 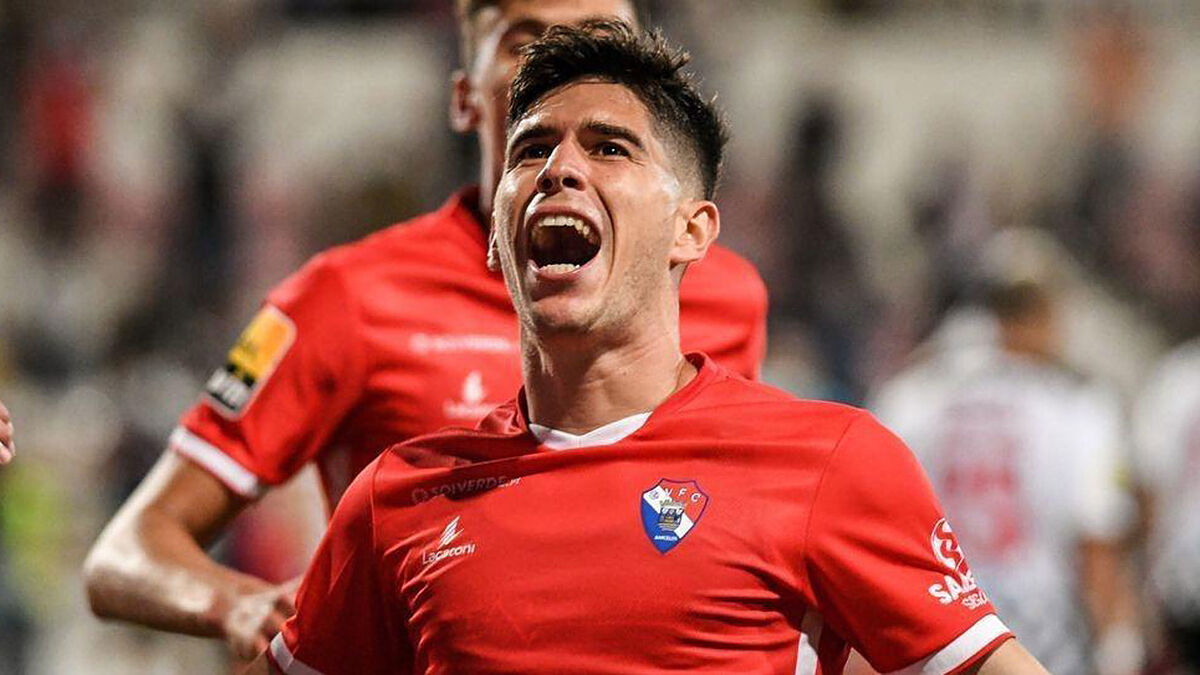 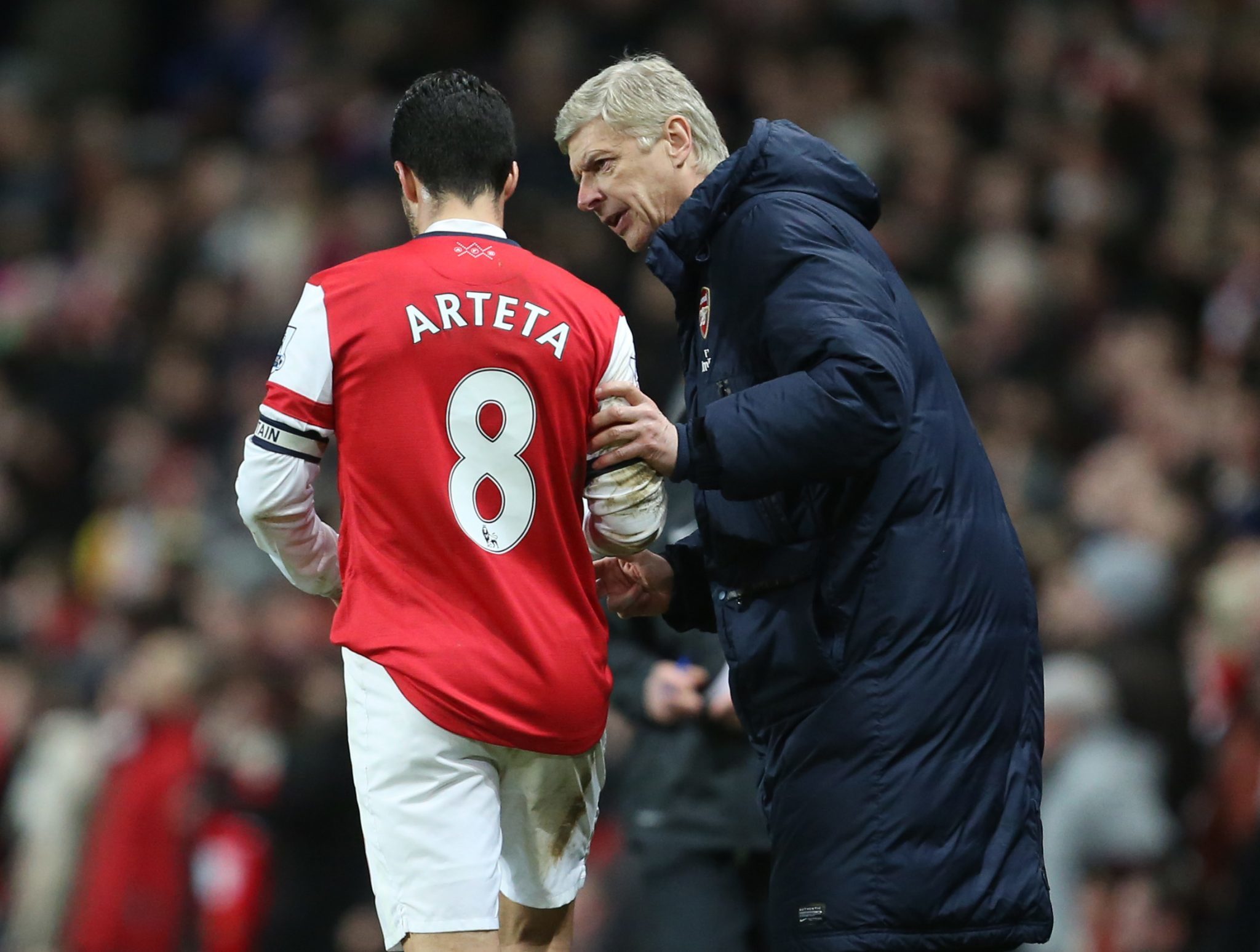 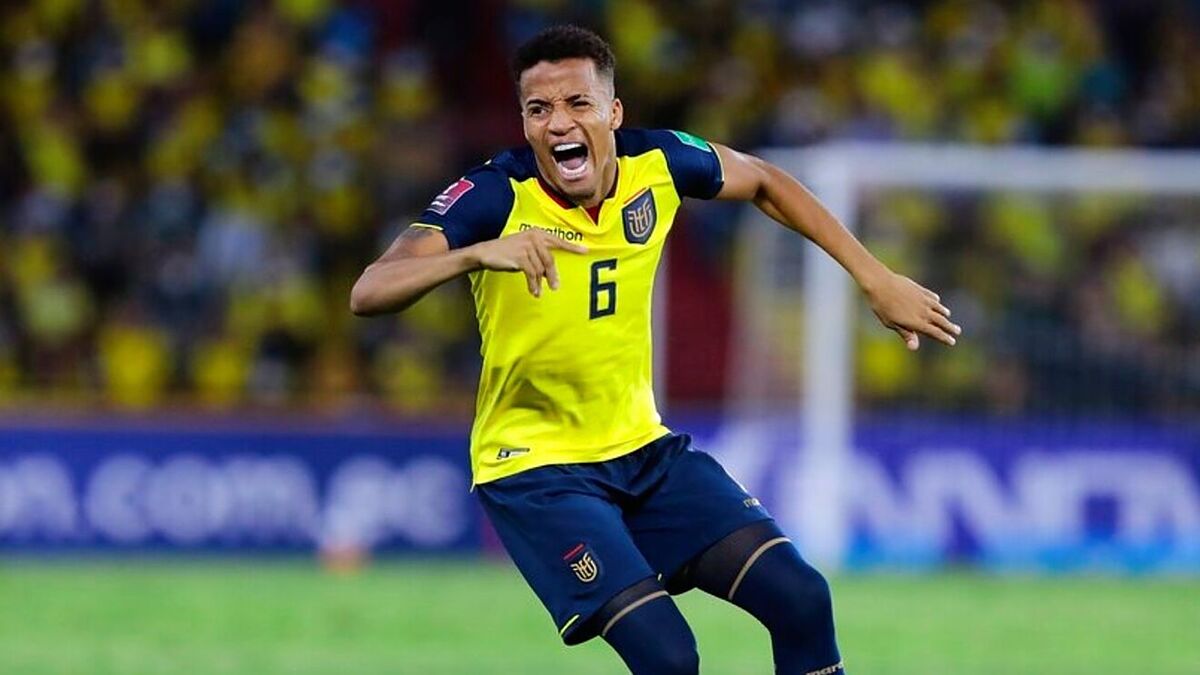 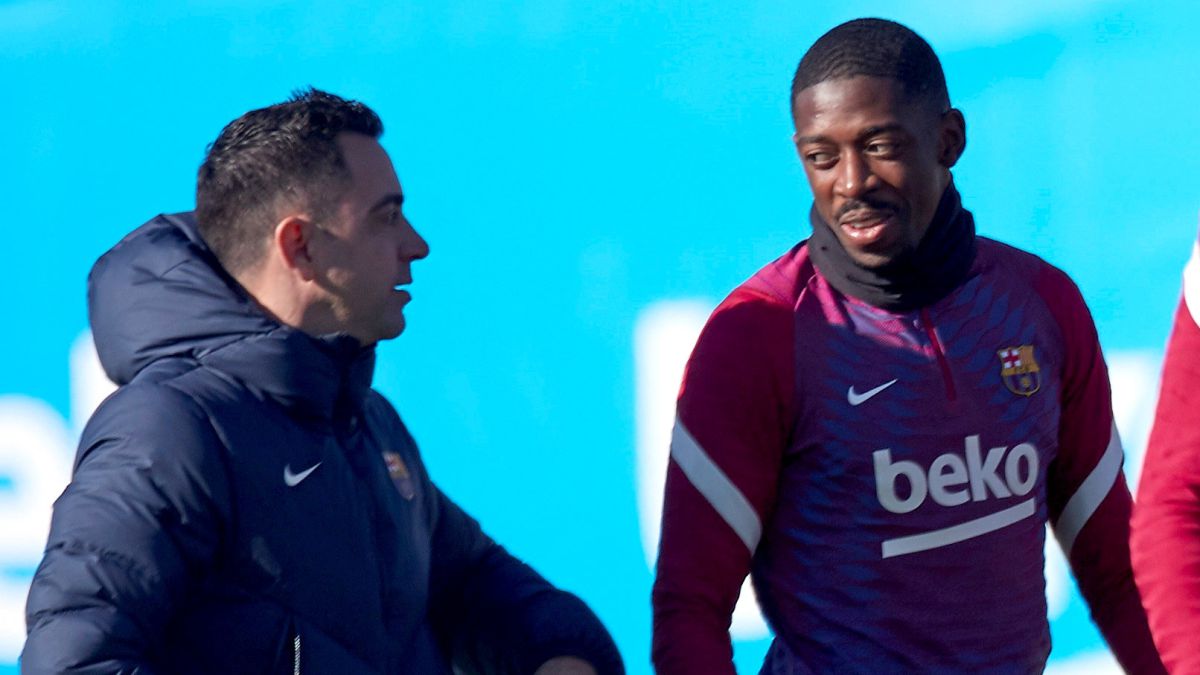 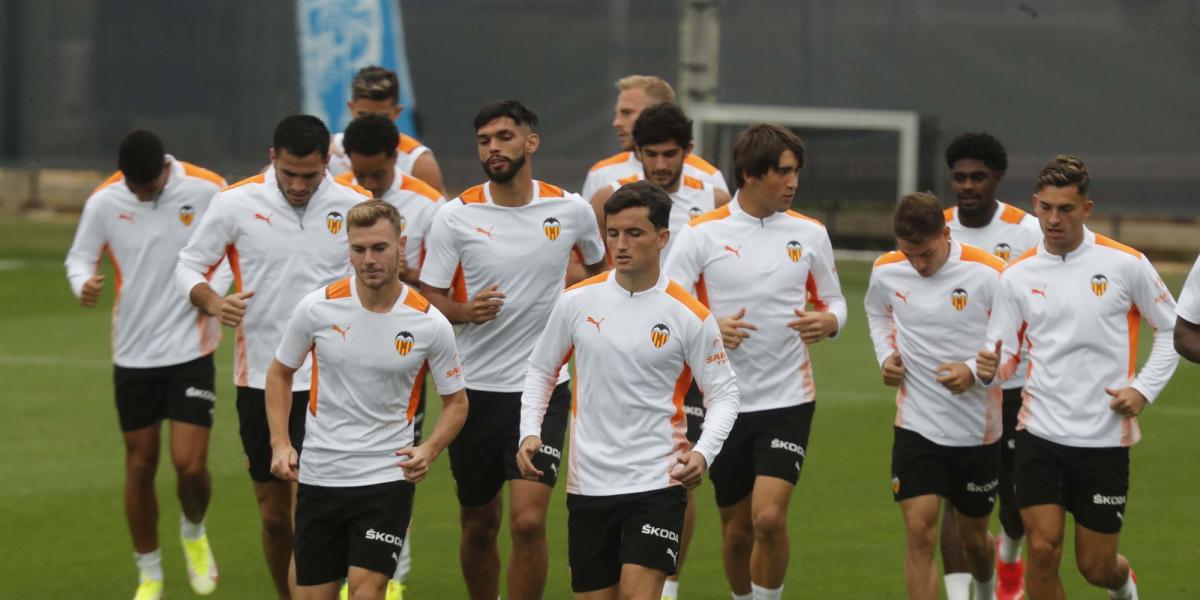